Good Day in the Bay

I was out at dawn and heading for a Peregrine site in East London, constant rain right from the start. After arriving and sitting in the car for 30 minutes, I realised that any self-respecting peregrine would not be doing much, the rain had got heavier, so I headed for Barking Bay where I knew Paul was watching.
It proved a very good move as I added no less than 6 patch additions to the year list; it also provided a good day list with some quality birds seen.
With a make shift sea watching hide we scanned the river for a couple of hours and then walked the scrub for migrants, birds of note were 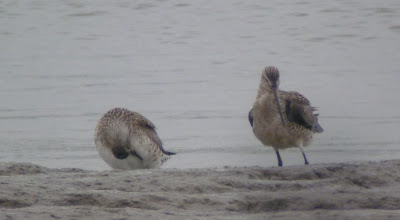 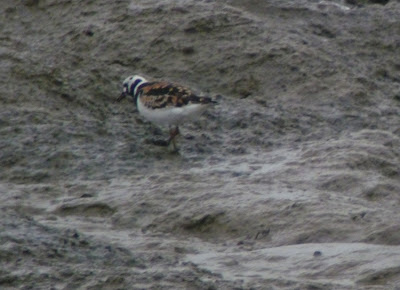 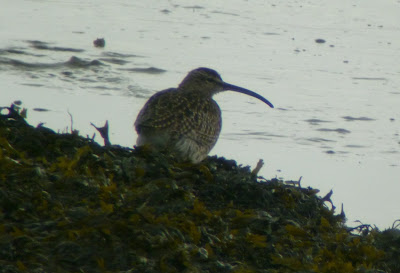 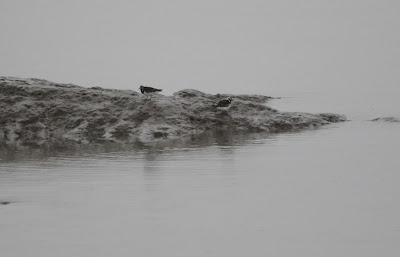 Well worth getting wet for, if anything the forecast looks even better on the Sunday for river watching, rain with a strong north easterly to start with and then coming round to an easterly. I am tempted to go to Canvey on the Sunday but the promise of good birds on the patch may well keep me at the Bay. A Skua wouldn’t go amiss especially a Pom as I need it for London, they are moving round the coast now, Sunday could be very interesting indeed. 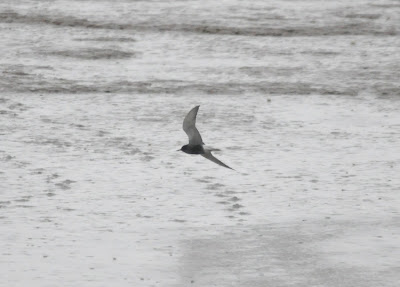 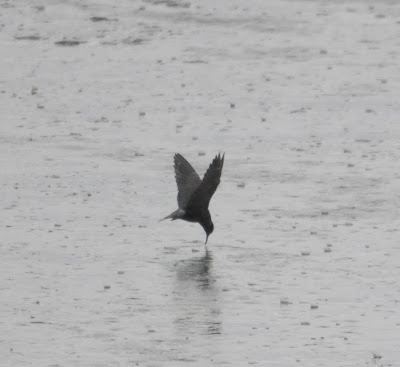 On the 26th I popped into the Bay and got very lucky and located a feeding Black Tern working the mud with the Common Terns, although they are annual, I usually pick them up in the autumn, a welcome addition.