A brief visit to the Reservoir produced the 1st Redshank of the year, still no Little Ringed Plovers but cant complain with the Redshank.

Got very lucky this morning whilst searching for Little Ringed Plover and Wheatear, still cant find one, they do seem late this year, instead as I walked the Bay, a Stone Curlew came up in front of me.

Only my 2nd ever in London, and a very welcome addition to the patchlist.


It came up at 10.54am off the large open area of earth as you walk east from the visitor centre, stayed low initially heading east before climbing and disappearing around a large hill on the site. Despite a good search for the next hour I could not relocate it. On its last seen heading going east, it would either take it to Rainham RSPB or it could have flicked over to Crossness, these offer the best suitable habitats. It was not seen to leave the site.

Hopefully it will turn up again.It could have gone to ground somewhere in the Bay as there is excellent habitat there, I also understand they can be quite elusive and crouch down a lot so it is possible that it may still be present. 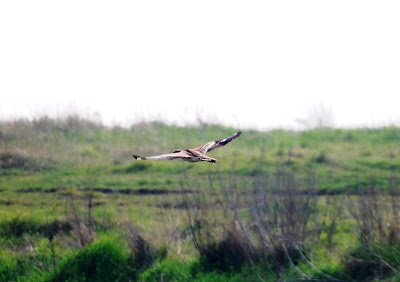 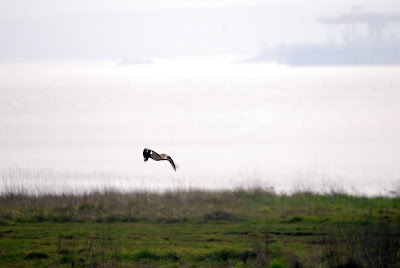 Posted by Dave Morrison at 06:39 No comments: 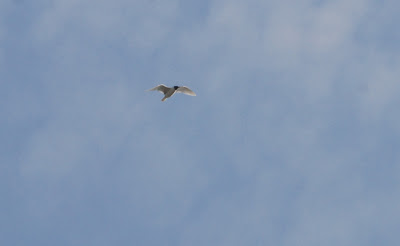 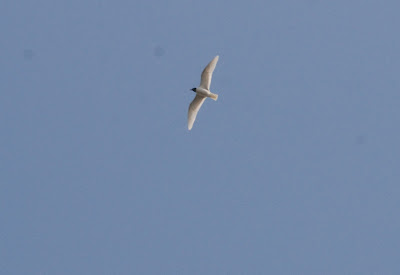 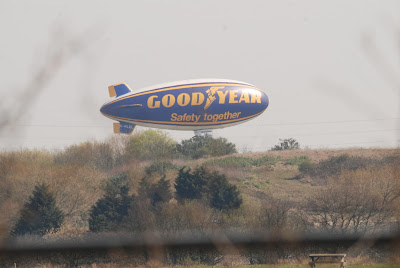 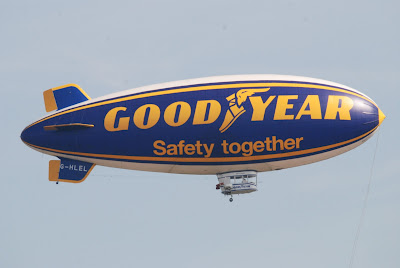 Posted by Dave Morrison at 09:30 No comments: 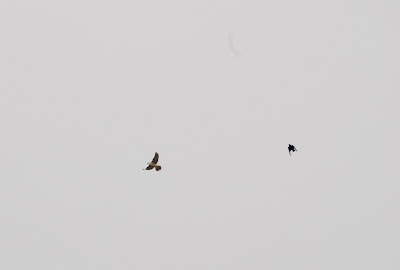 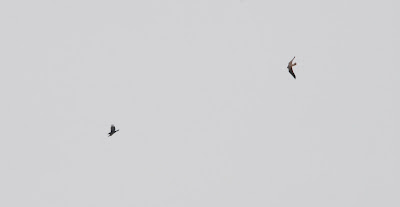 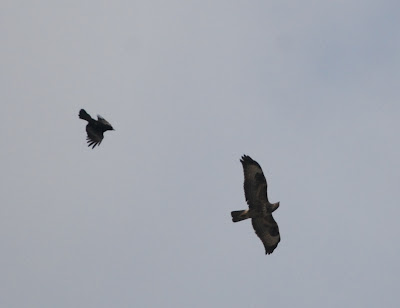 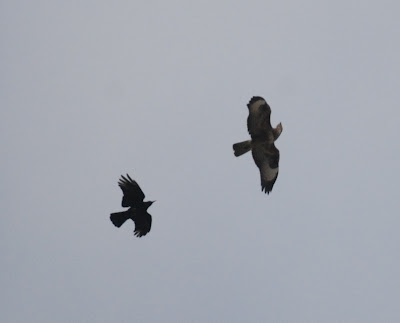 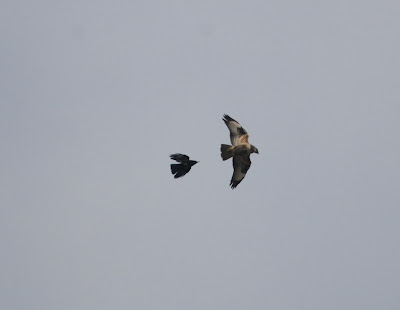 Posted by Dave Morrison at 00:55 No comments:

Still overcast and cold at dawn but cleared to hazy sunshine mid morning, not quite good enough for a large raptor but looked promising, at last spring seems to be arriving.

I had in mind early migrants Wheatear and Little Ringed Plover and despite a thorough search of the site, none gave themselves up.


Pick of the supporting cast was a flyby Avocet heading downriver, no doubt one of the lingering birds from February 20th, every year now they are getting more regular at Rainham RSPB, good to see. The only drawback with Avocets is that they disrupt other waders breeding close by, for such an elegant wader they can be quite aggressive.

Redshank numbers were also quite high with 129 recorded.

Posted by Dave Morrison at 10:39 No comments: 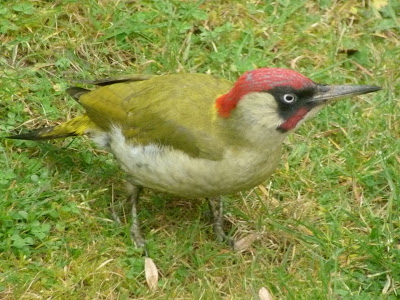 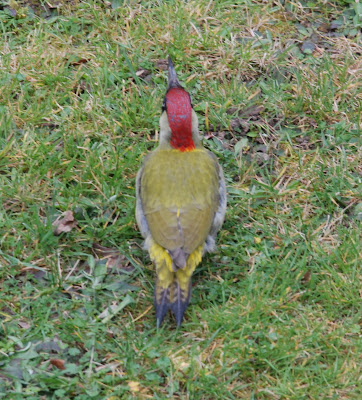 Green Winged Teal and a touch of colour

I headed for Connaught Water with my wife Christine, to see if I could catch up with the putative Green Winged Teal as I needed it for my London List, as far as I am aware it has not yet been confirmed as one. Weather was not ideal with showers and over cast grey skies, none the less it was good to visit as it was the first time I have been to this lake. 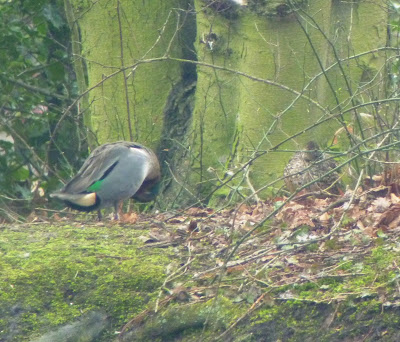 Eventually found the bird tucked up on an island distantly with a female Eurasian Teal, from what I could see it looked ok going from the features that were visible. Not being familiar with the species I checked it in a book, the vertical white line was there and the head pattern looked good. Would liked to have seen it in better light and closer to get more features, will be interesting to see if it is accepted. 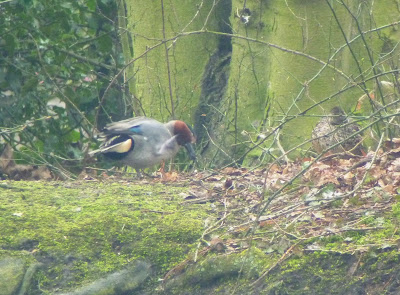 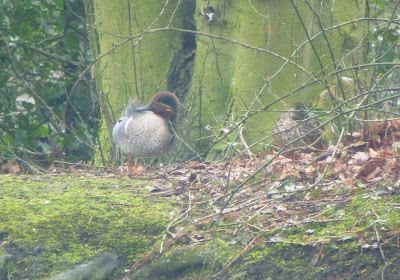 I know the lake is renowned for its Mandarin Ducks, could only locate 3,the drakes colours were absolutely dazzling, also came across a pair of Egyptian Geese, still trying to get one of these on my local patch, Ingrebourne Valley .


Coal Tit, Nuthatch and Siskin also seen, well worth a visit in April/May when everything is singing. Apologies for the weather related naff photo’s, need a Nikon D300/300s badly, or a D700 if I can stretch to it.

Out at dawn to try and pick up a Tawny Owl, weather system did not look bad for once for the start of the weekend. No luck with the Owl but just good to be out in decent weather, decided to do the viewing area and then up to the top paddock, hopefully for Wheatear, and also to see if the White Fronted Geese were still with us. There was a time when I would walk the whole site in a morning but these days my stumpy little legs protest and are not up to the job.


With the brighter skies many species are now starting to sing in earnest, 2 Chiffchaffs calling were the 1st of the year and additionally a pair of Lapwing were in the viewing area, with all the recent works on the site to stop the River Ingrebourne flooding, species like Lapwing hopefully will not get flooded out. Vast stretches of the river have been de silted and cleant, it had become clogged up and flooding had become a regular event at the St.Georges Hospital section. Highlights from the morning were

Lesser Redpoll – 12 again over the copses in Berwick Glades

Negative news on the White Fronted Geese, they were not in with the Greylags, possibly at Belhus Country Park.

Posted by Dave Morrison at 12:50 No comments:

I have not seen the White Fronted Geese for a few weeks now so presumed they had gone from the Ingrebourne, had a look this morning after spying the Greylag Geese flock in the crop field next to the Horse Paddock. 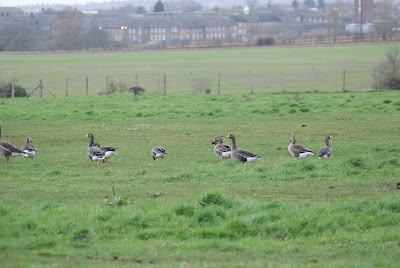 Was pleasantly surprised to see that they are not only still here, but that they have now added another 2 bringing the total now to 6, cant see them staying much longer with Spring just round the corner.
Got some half decent shots despite the crap weather. Posted by Dave Morrison at 10:14 No comments: