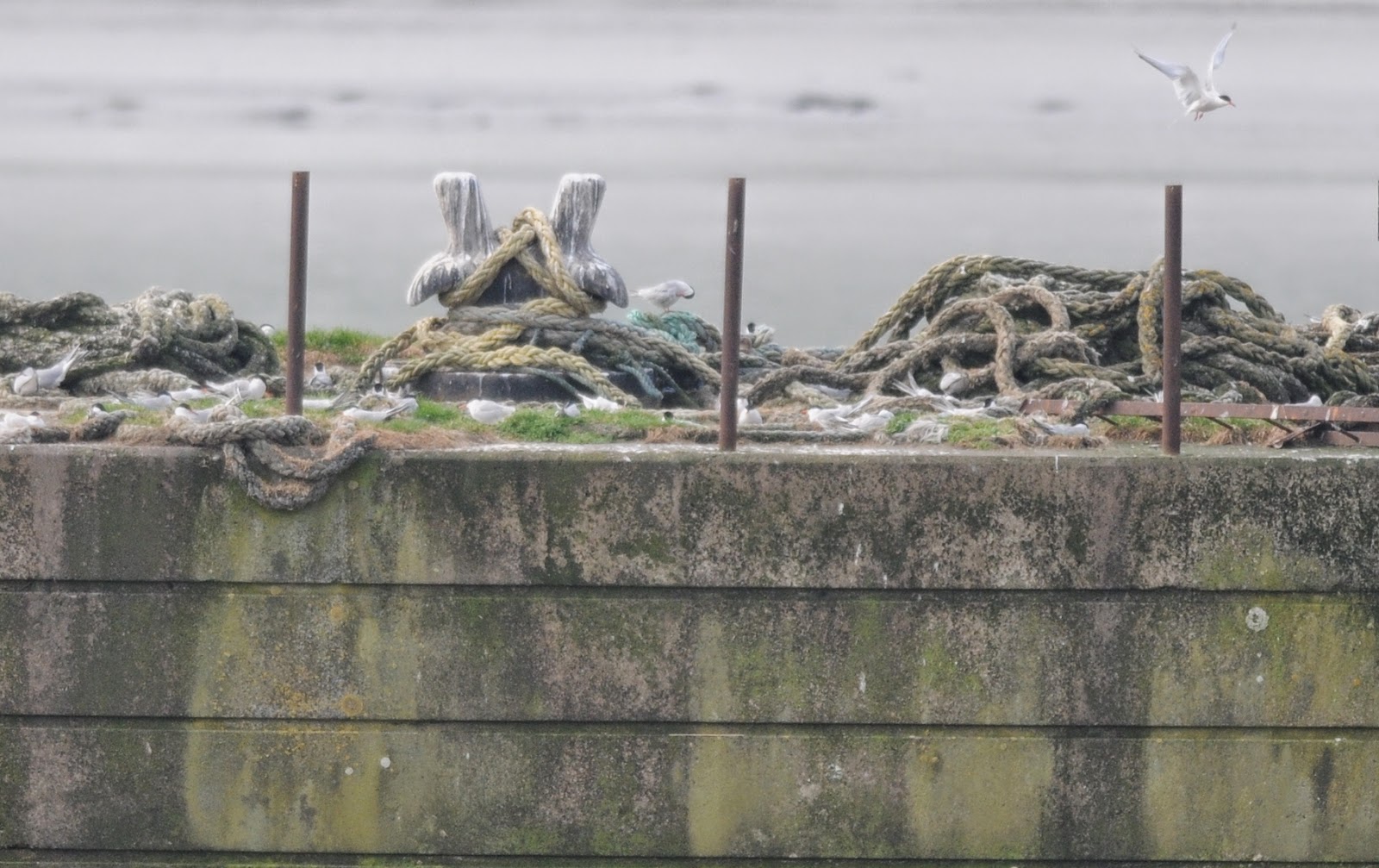 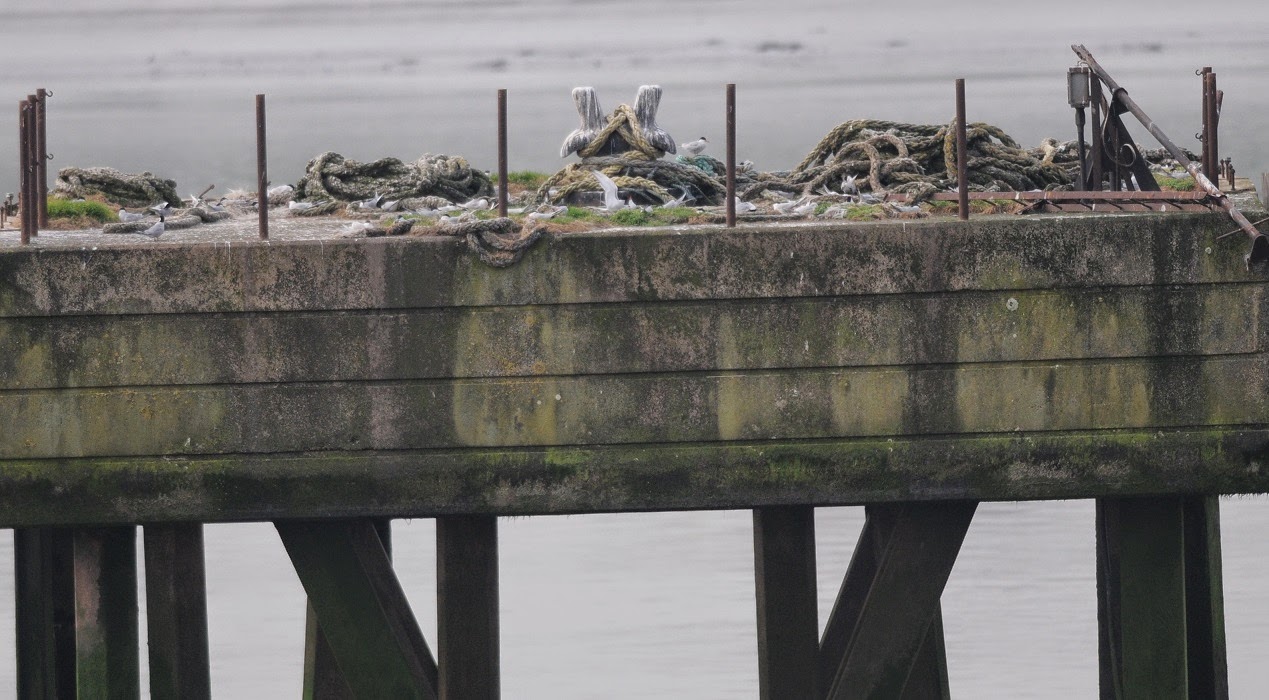 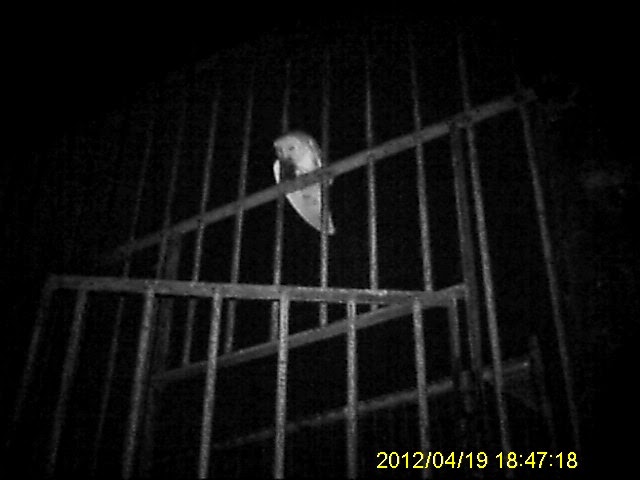 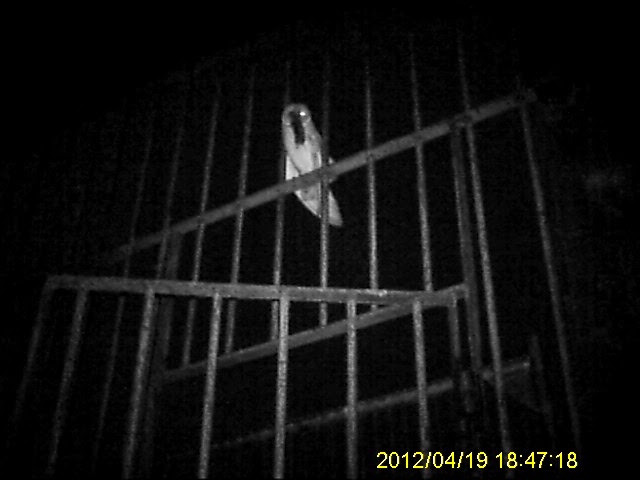 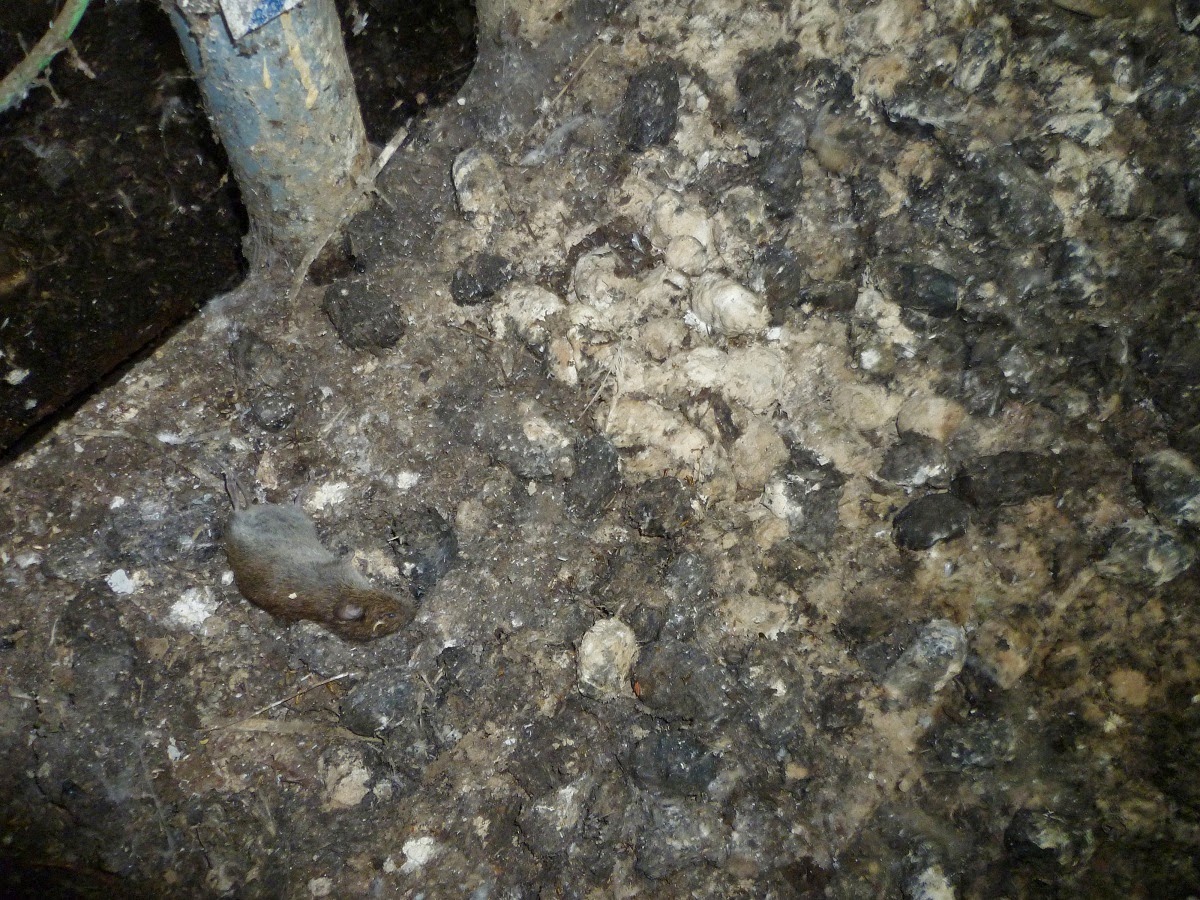 Posted by Dave Morrison at 10:29 No comments:


Monday was to be a really good visit, they all are but this was too be made even better with the finding of a Wood Sandpiper and really good views of a hunting Hobby.

In truth the Wood Sandpiper was hard to miss, it was initially feeding with 2 Redshank, I was checking a Flood which the Shanks are showing a good interest in hopefully to breed. The bird was watched off and on for about 15 minutes before relocating briefly to another Flood and then heading off in a westerly direction. At the time I thought Cliffe RSPB would be a good candidate for another stop over but Paul picked up a Wood Sandpiper early evening at Rainham RSPB.
Given there’s not that many about at the moment it could possibly be the same bird. 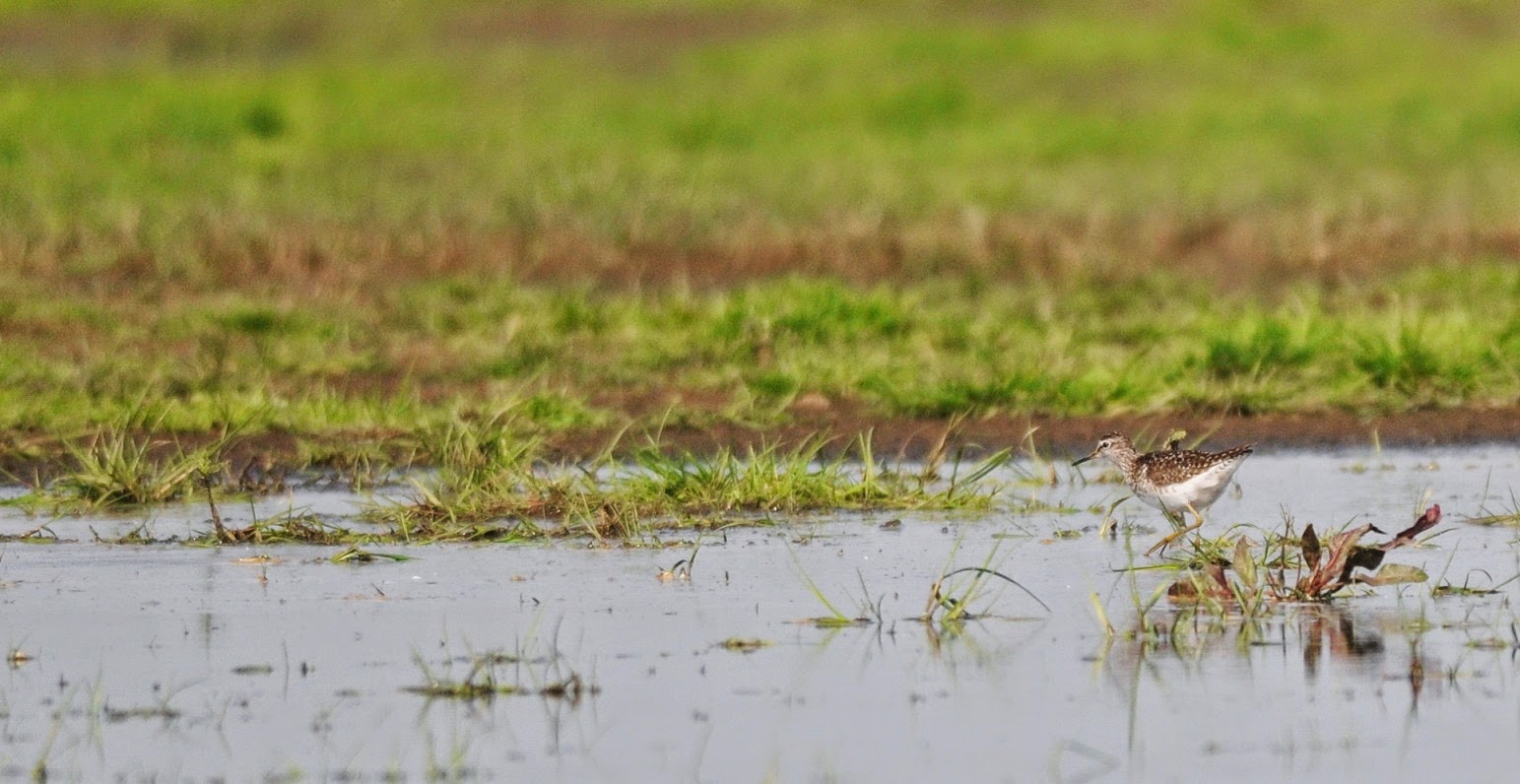 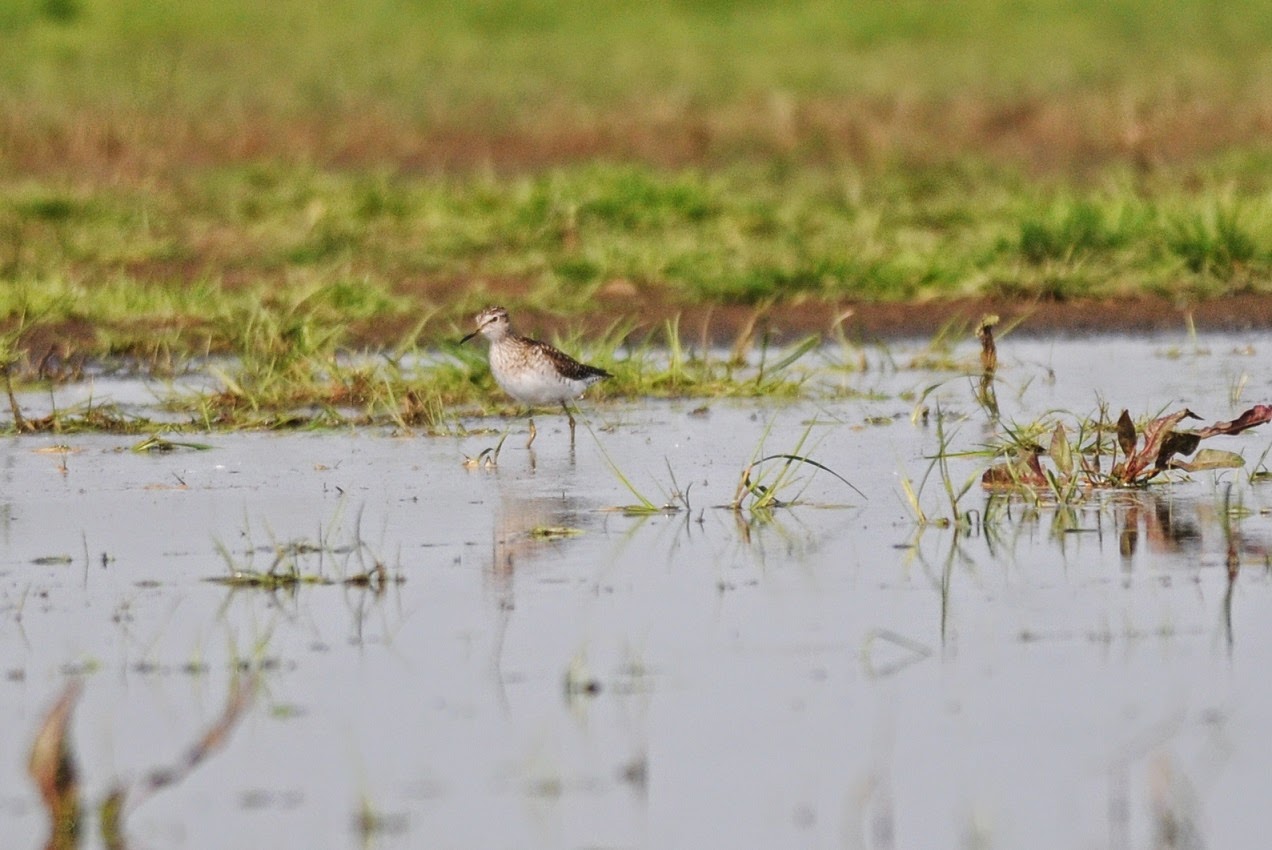 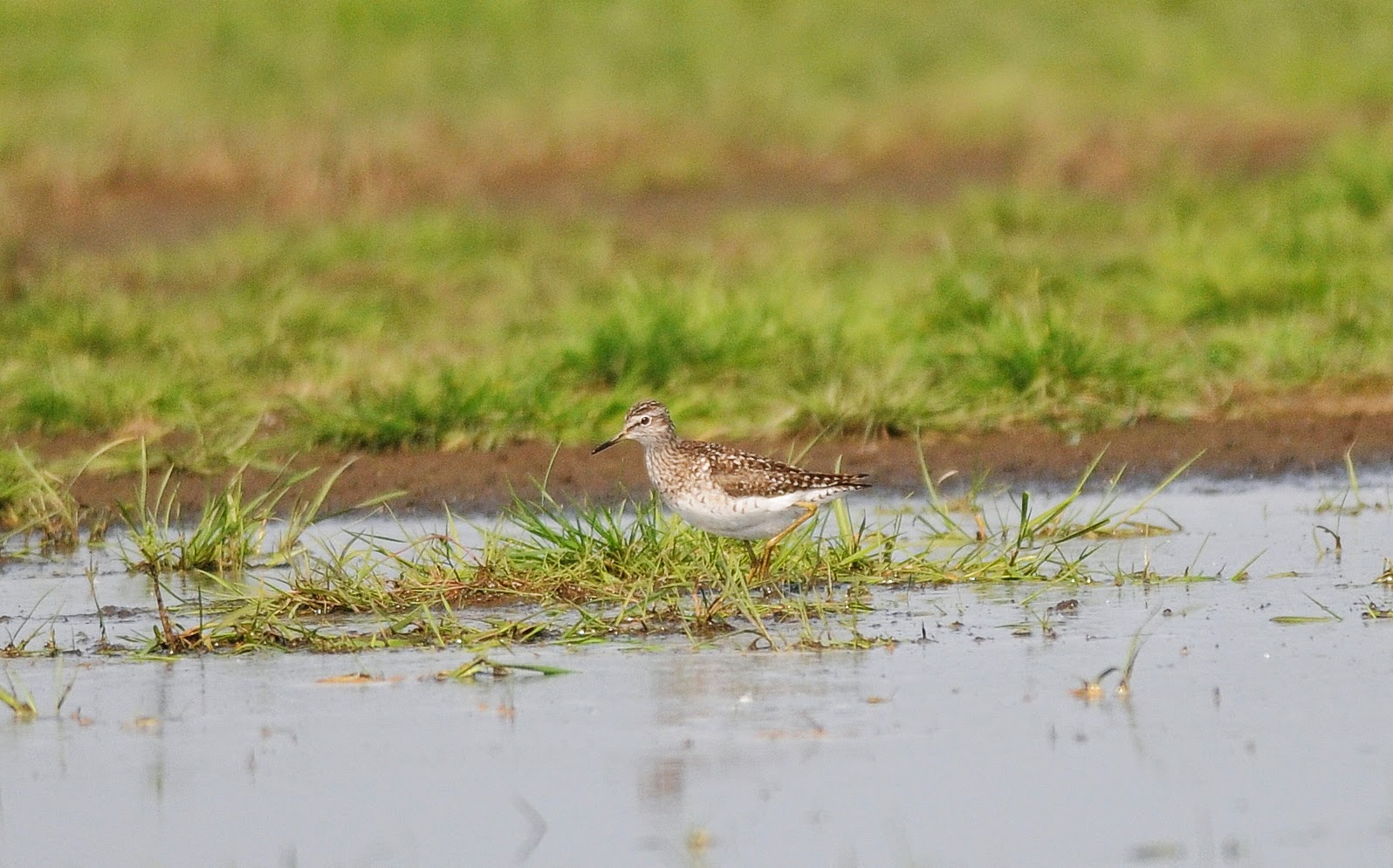 Monday was also a good day for another wader, Whimbrel all 21 of them including a flock of 15, good to see, 6 Curlew were also present along with a single Ringed Plover.


2 late Wigeon were also picked up and at least 12 Gadwall have moved onto the Dykes/Fleets, some paired no doubt with the intention to breed in the area.
I also had stunning views of a low level Hobby, I was never going to nail it with the camera, just too close and too fast to get a lock on against the Fragmites. I watched it through Bins as it went away and it did actually take a Dragon, most likely a Hairy. 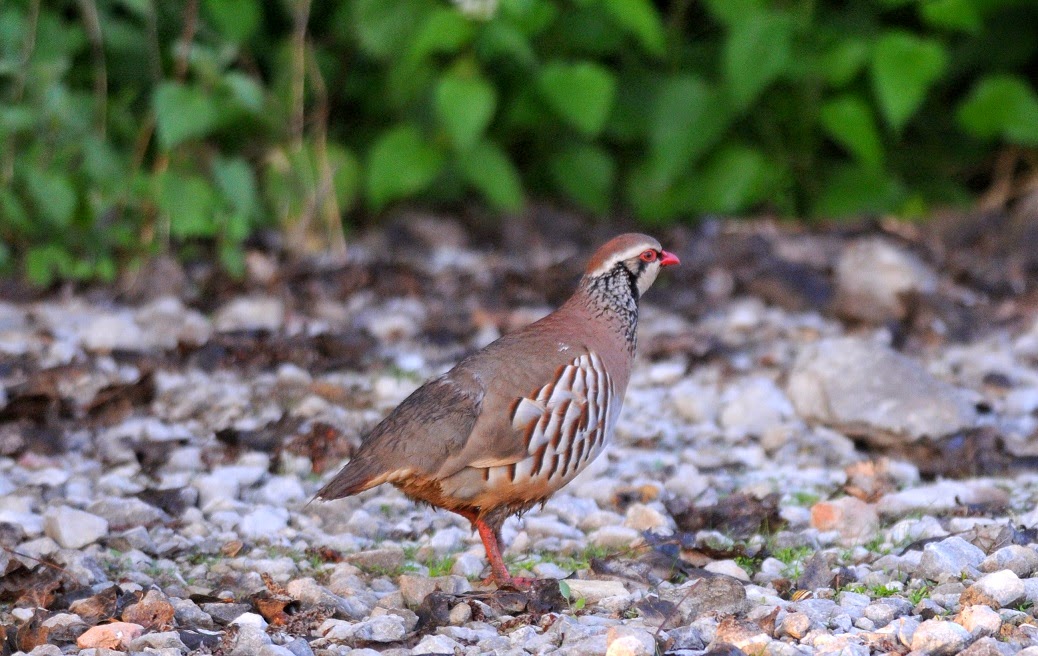 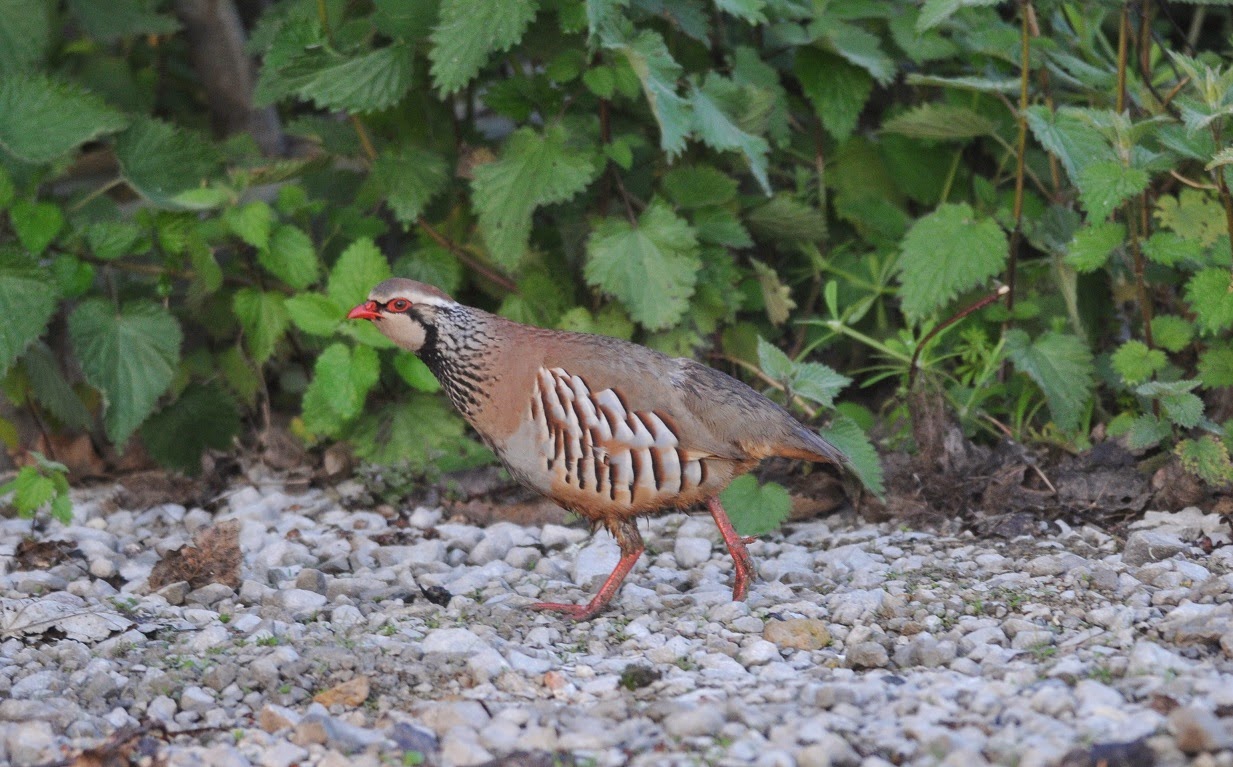 Wednesday was also a good wader morning with my usual check of Egypt Bay producing 19 Avocet, 14 Curlew, 12 Whimbrel and 3 Bar Tailed Godwits. With Oystercatcher and Common Sandpiper inland it made for a good selection.

Other inland highlights were 2 Wheatear, 2 Corn Buntings, Hobby, 4 Yellow Wagtails, Common Buzzard, 19 Swift moving through and at least double that amount of Swallows. 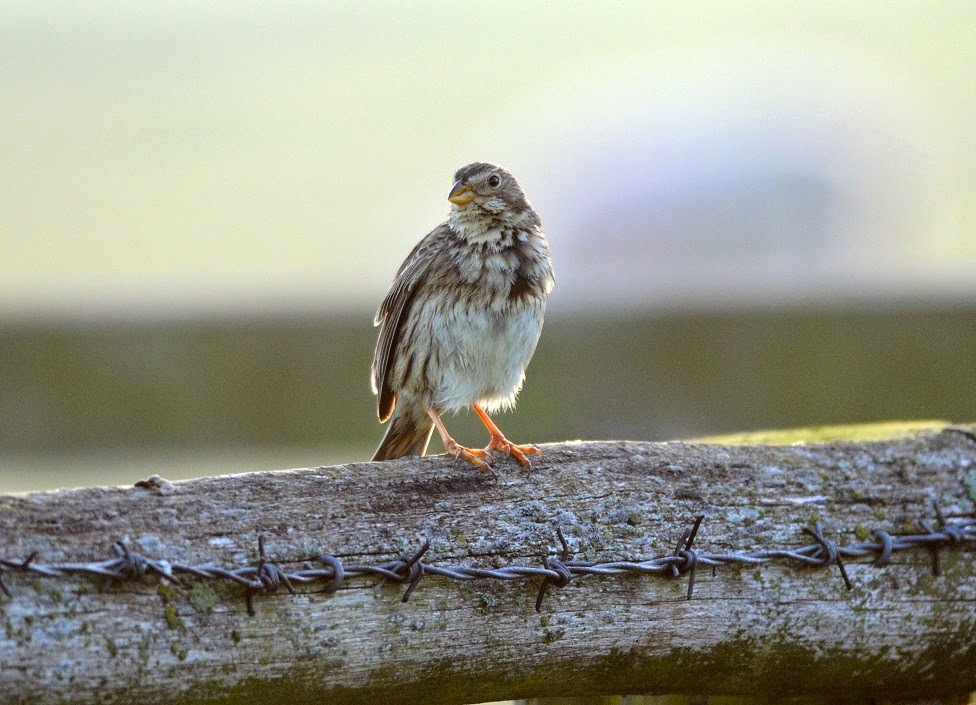 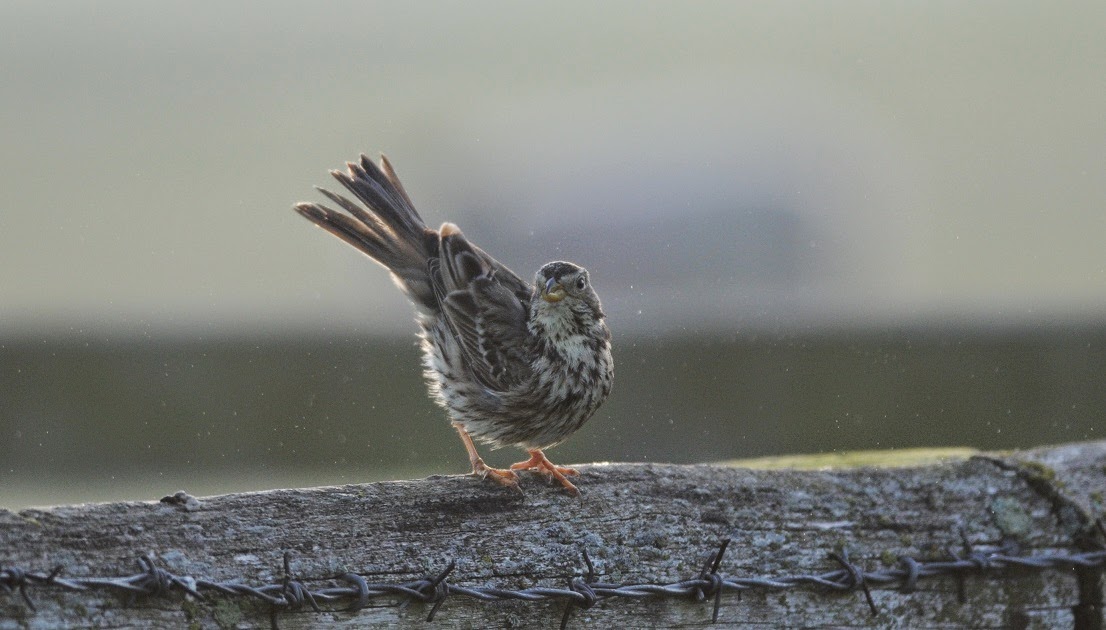 Interesting sight of the morning goes to a Marsh Harrier flying across a field and then suddenly plunging into the dense grass. Just before it entered the grass and only inches from the Harrier out came a Red Legged Partridge, a very lucky bird.
For myself I have never thought of Marsh Harriers regularly taking largish prey, usual prey at this time of year seems to be ducklings and land based adults/chicks of other smaller species. They are a large raptor and well equipped with those long legs in dropping onto larger prey so probably happens occasionally. I have heard about them dropping onto adult Coots at water fringes and drowning them but I suspect this is in hard winters and desperate for food?

To round off the morning a female Peregrine came in from the west, after monitoring them in London for the last 15 years, I still get the same old buzz whenever I see one; they to me are the perfect raptor.
I am biased but we all have our favourites don’t we?
Mind you I still have not seen a white phase Gyrfalcon……

Posted by Dave Morrison at 00:27 No comments: 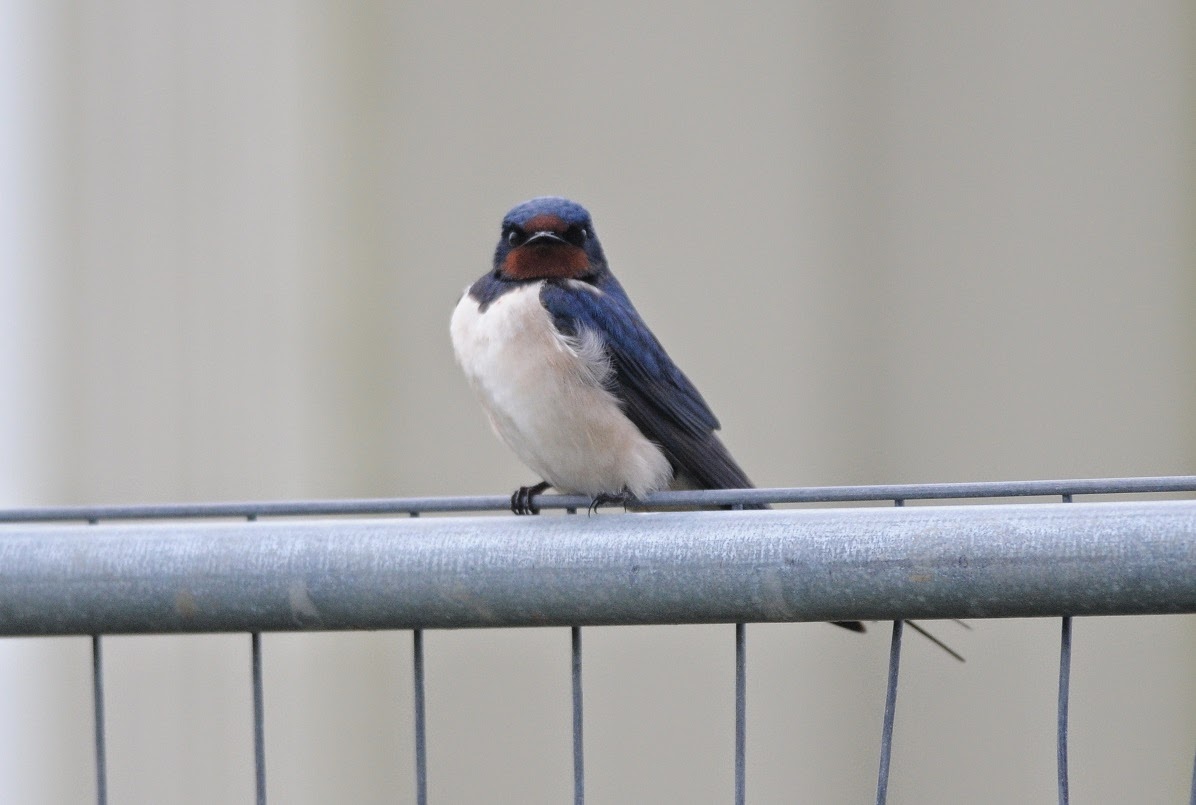 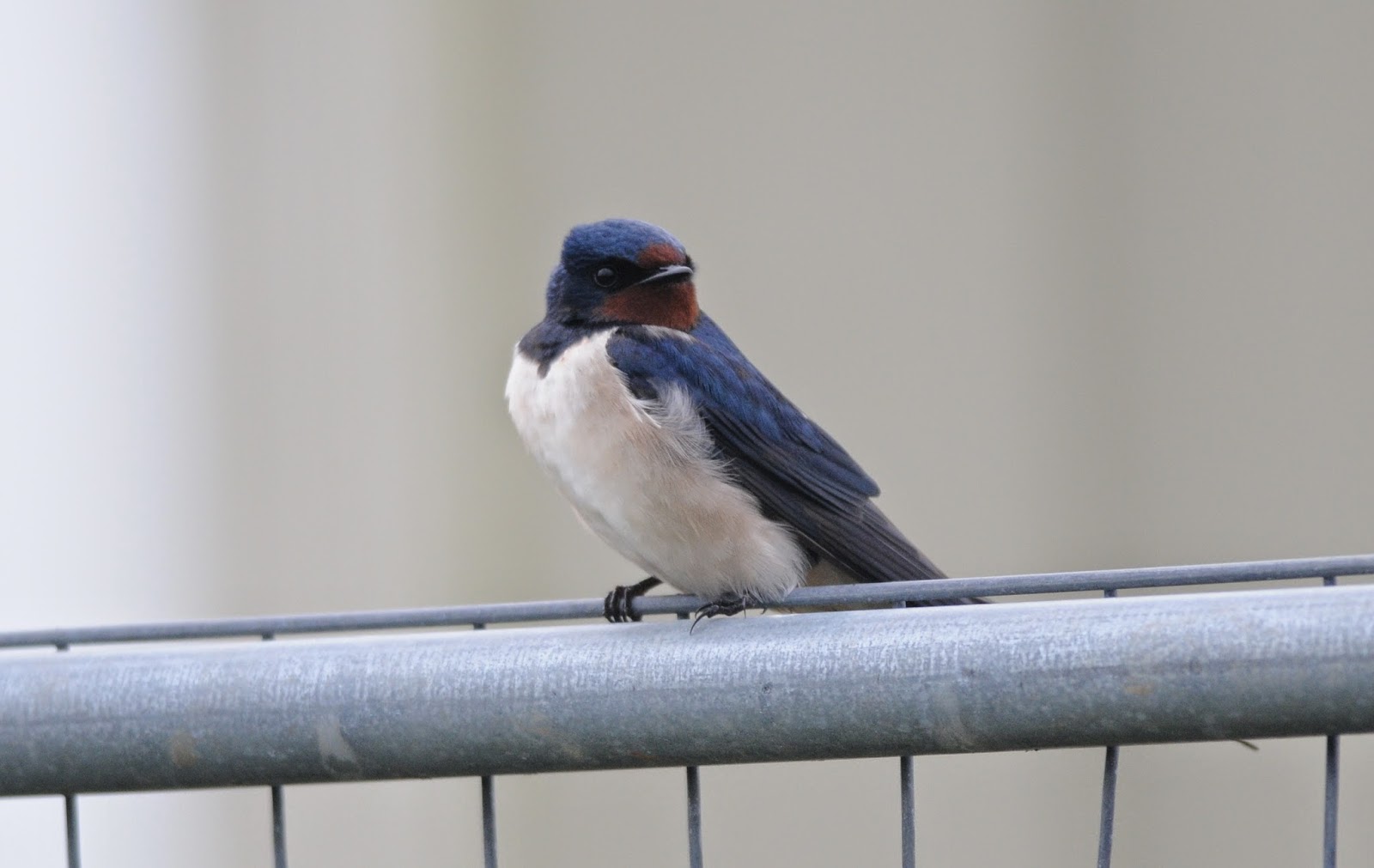 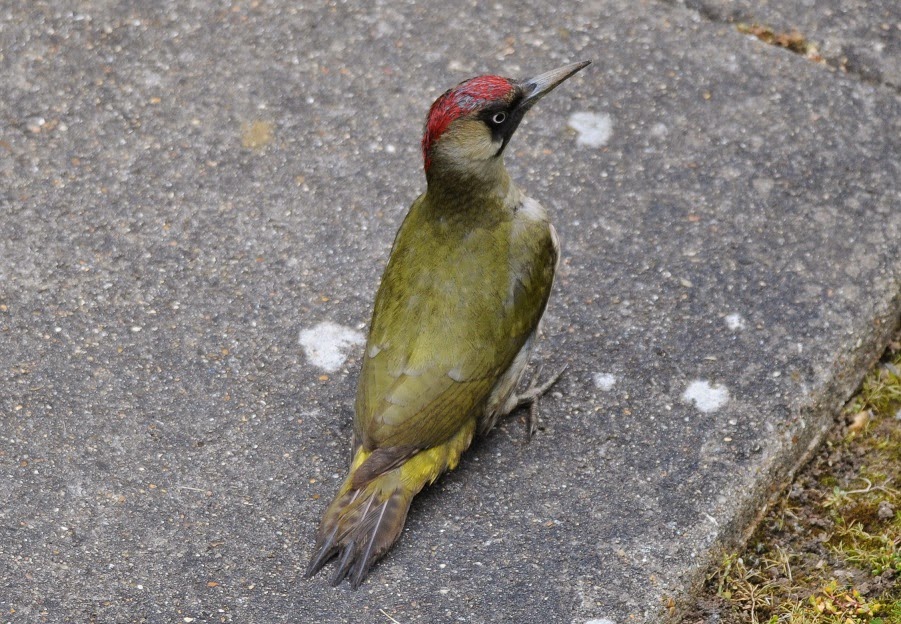