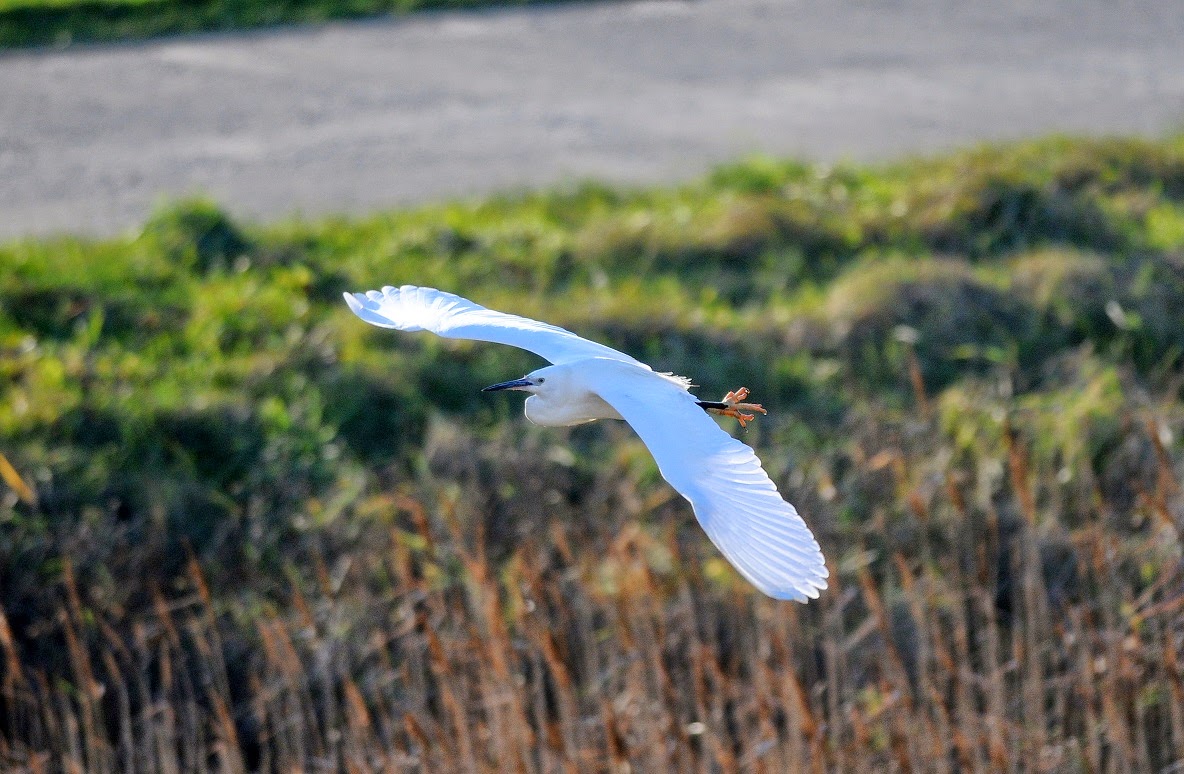 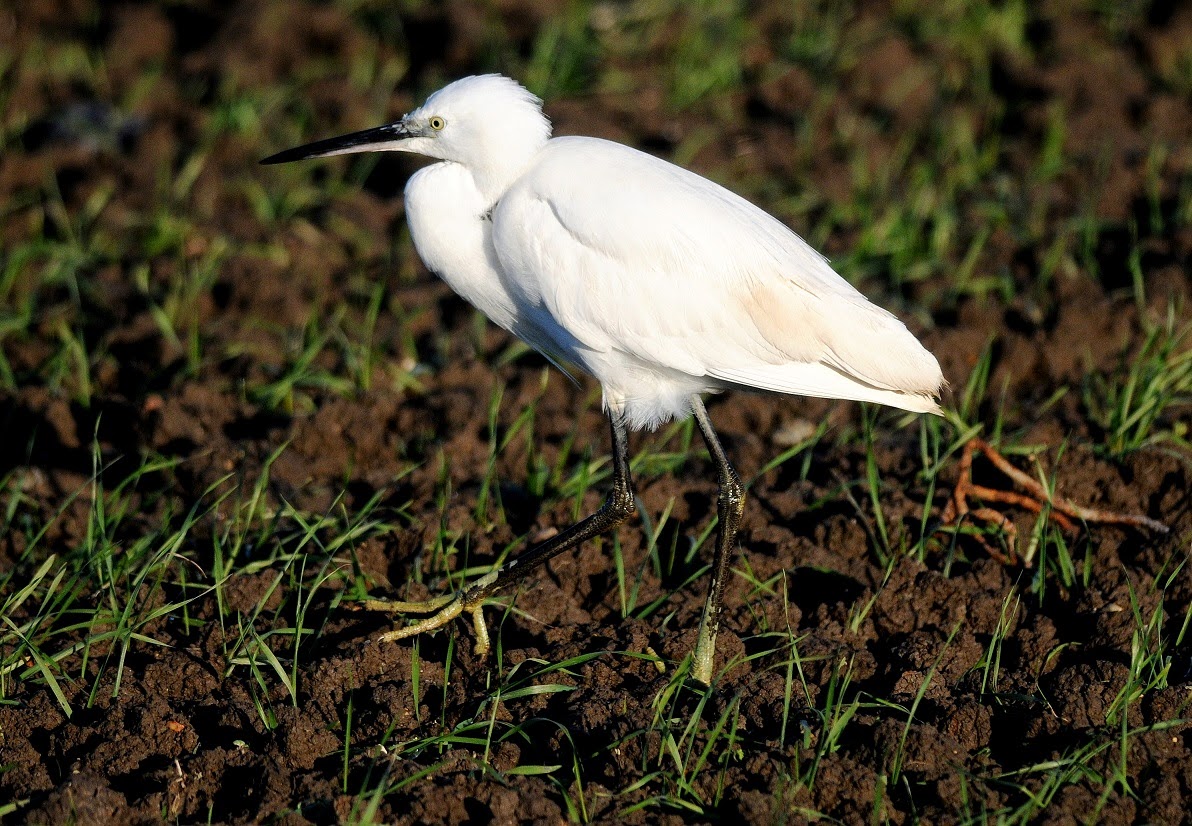 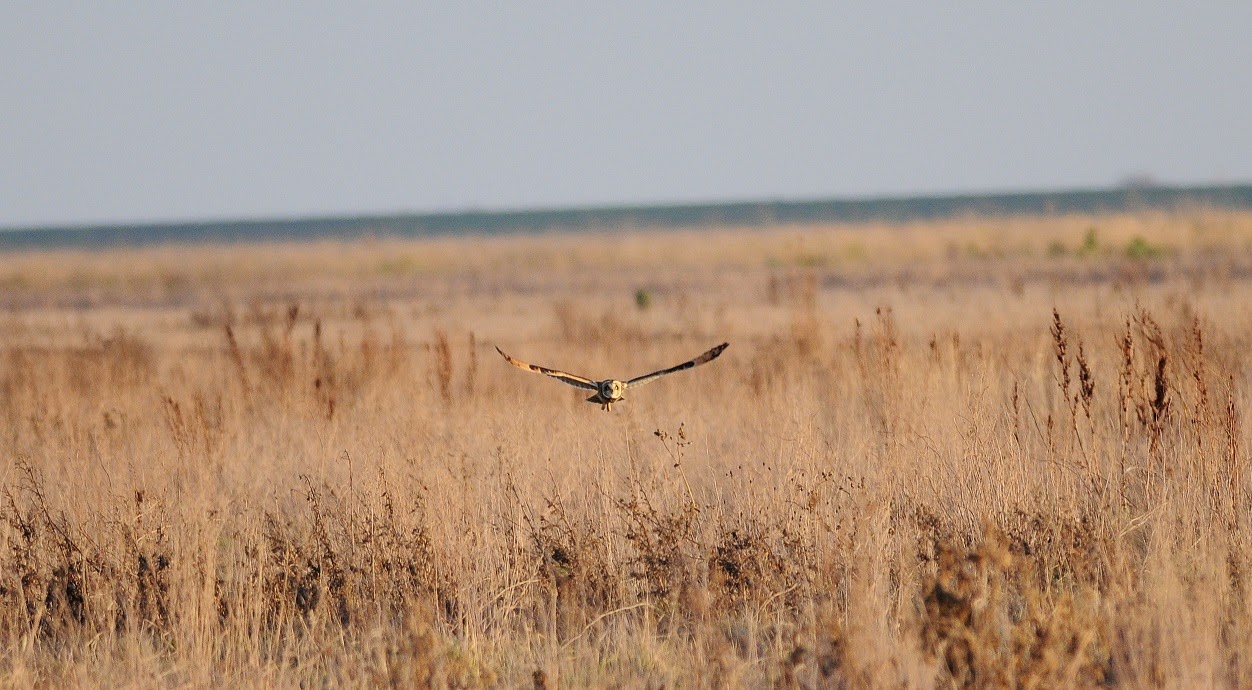 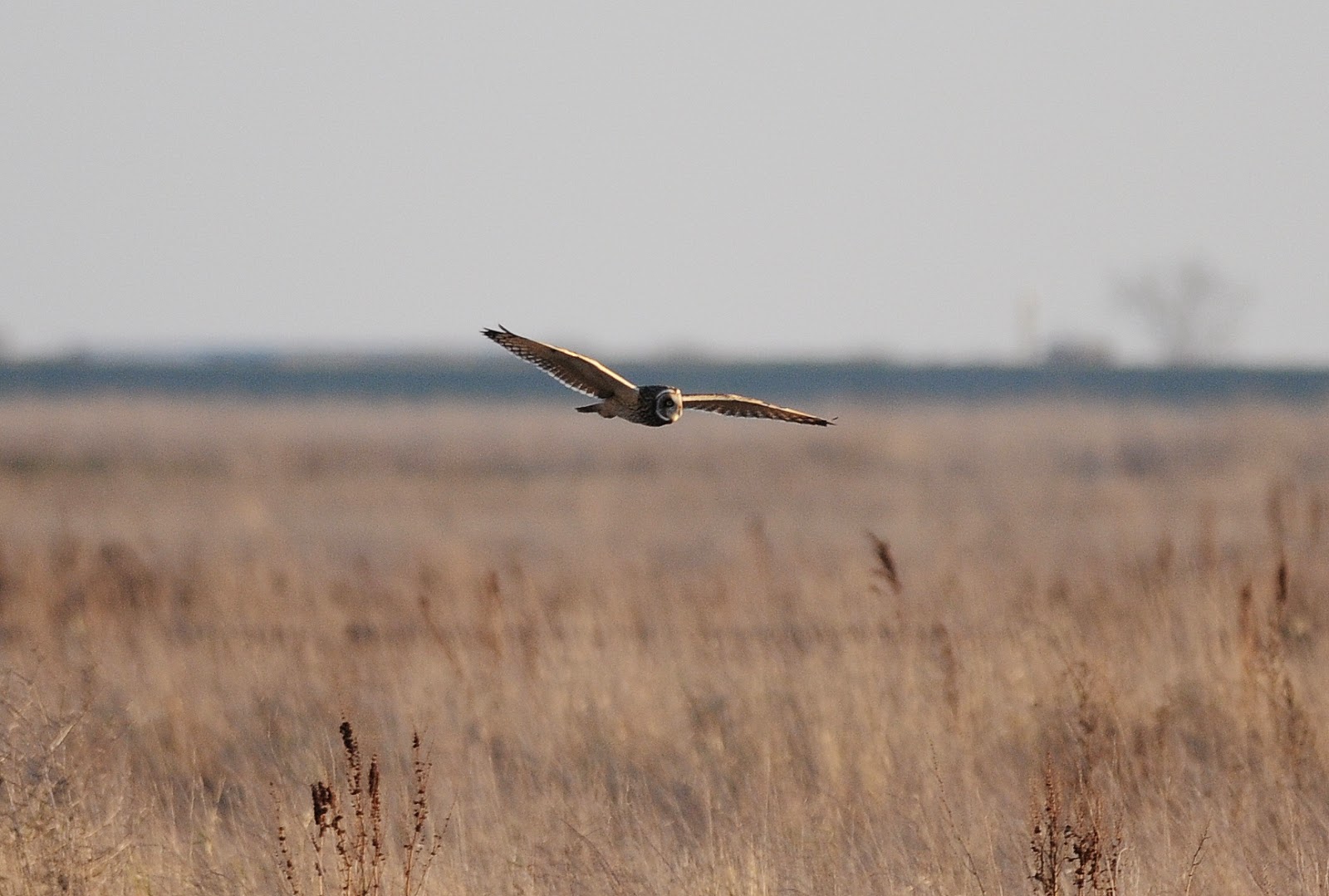 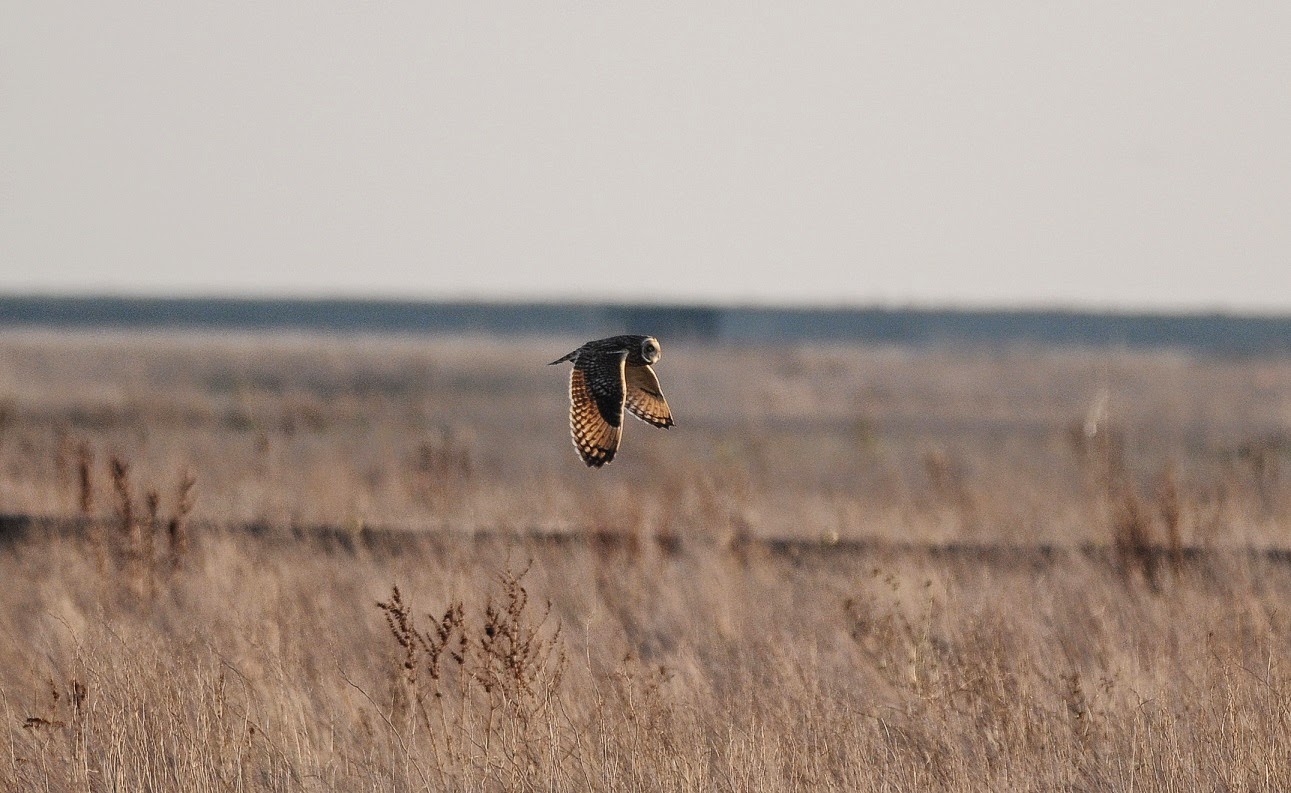 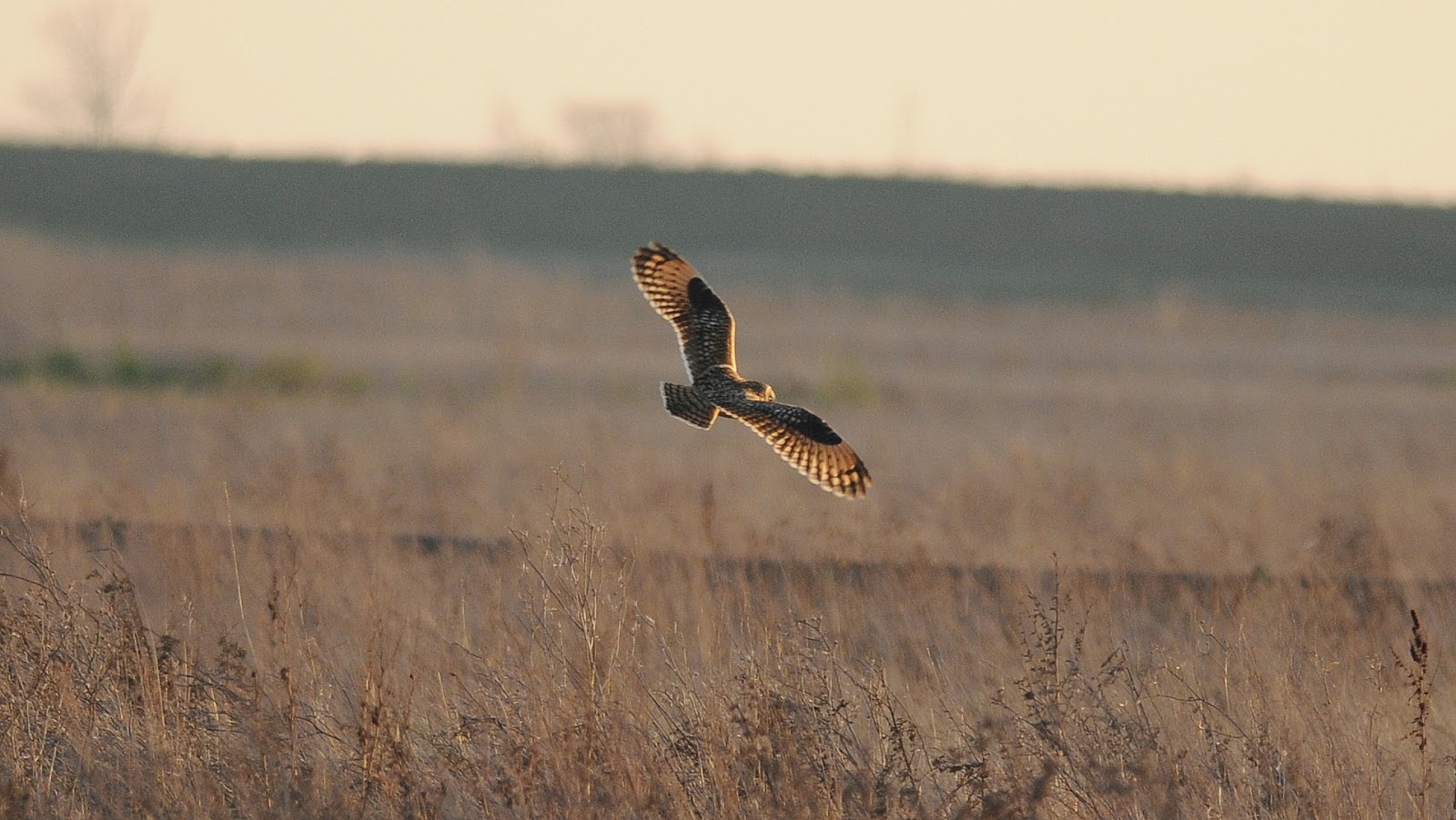 Posted by Dave Morrison at 00:14 No comments: 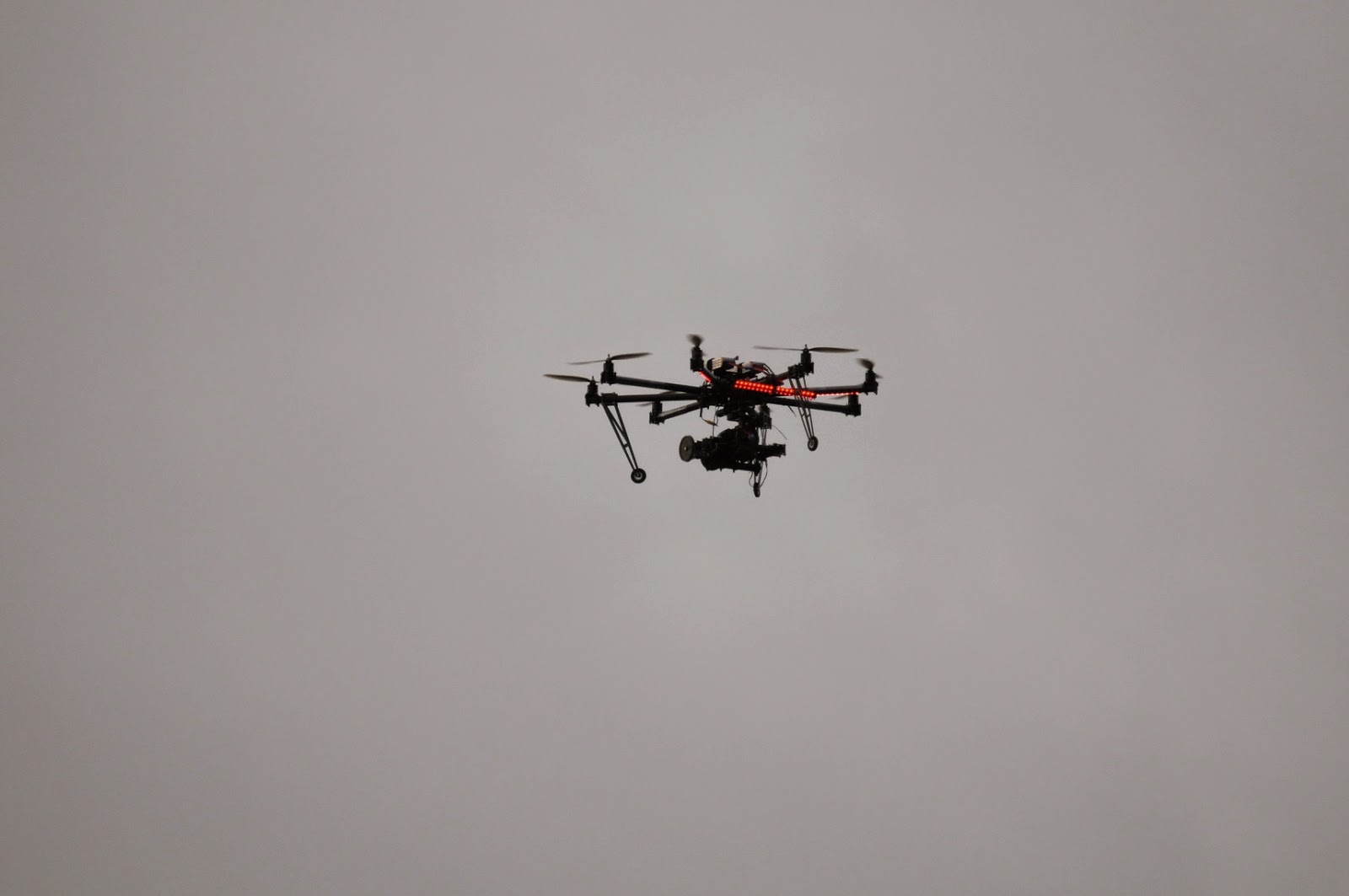 Posted by Dave Morrison at 23:29 No comments: 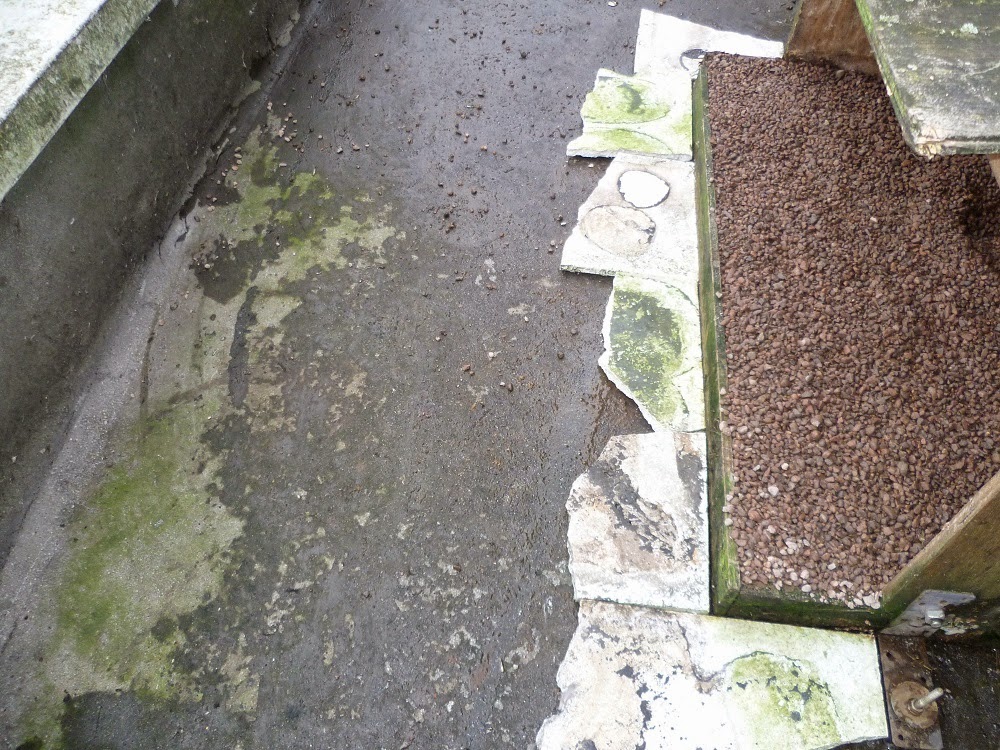 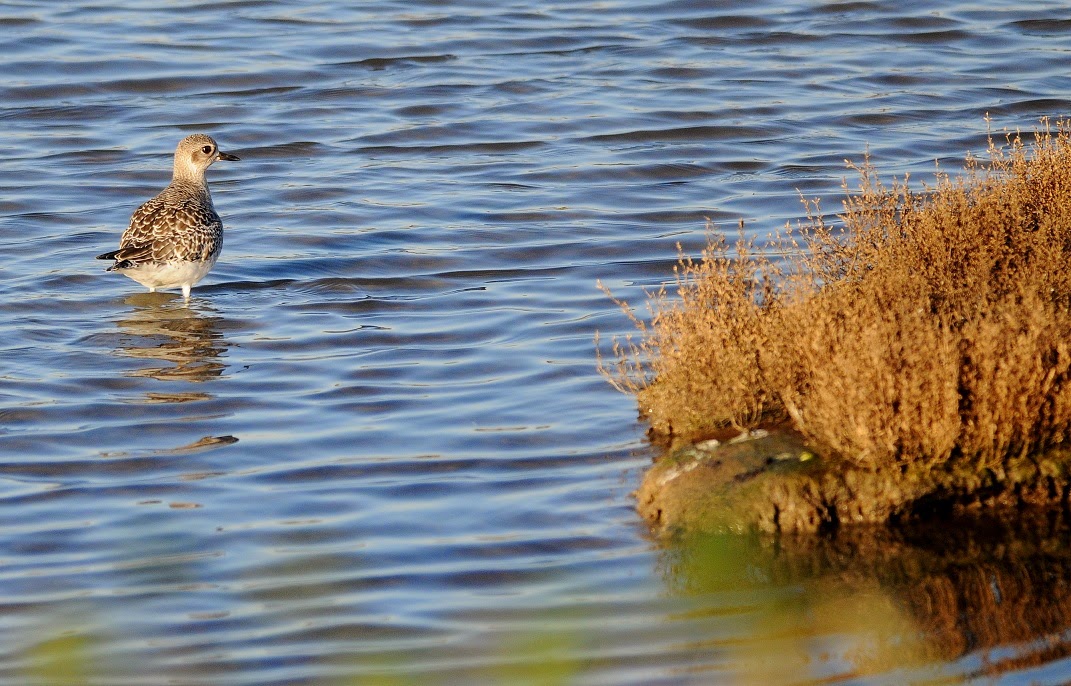 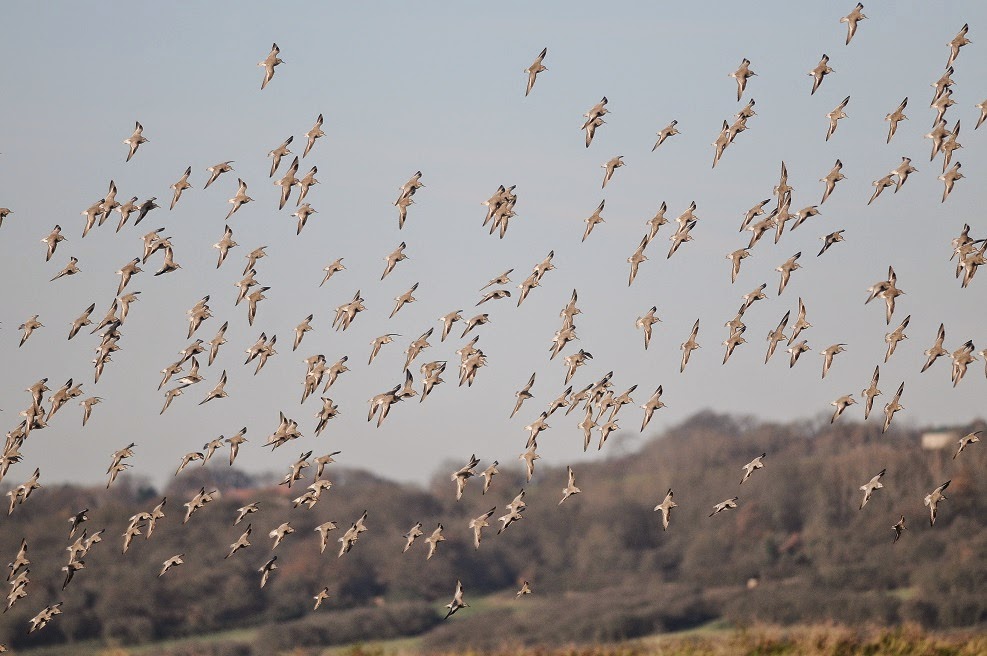 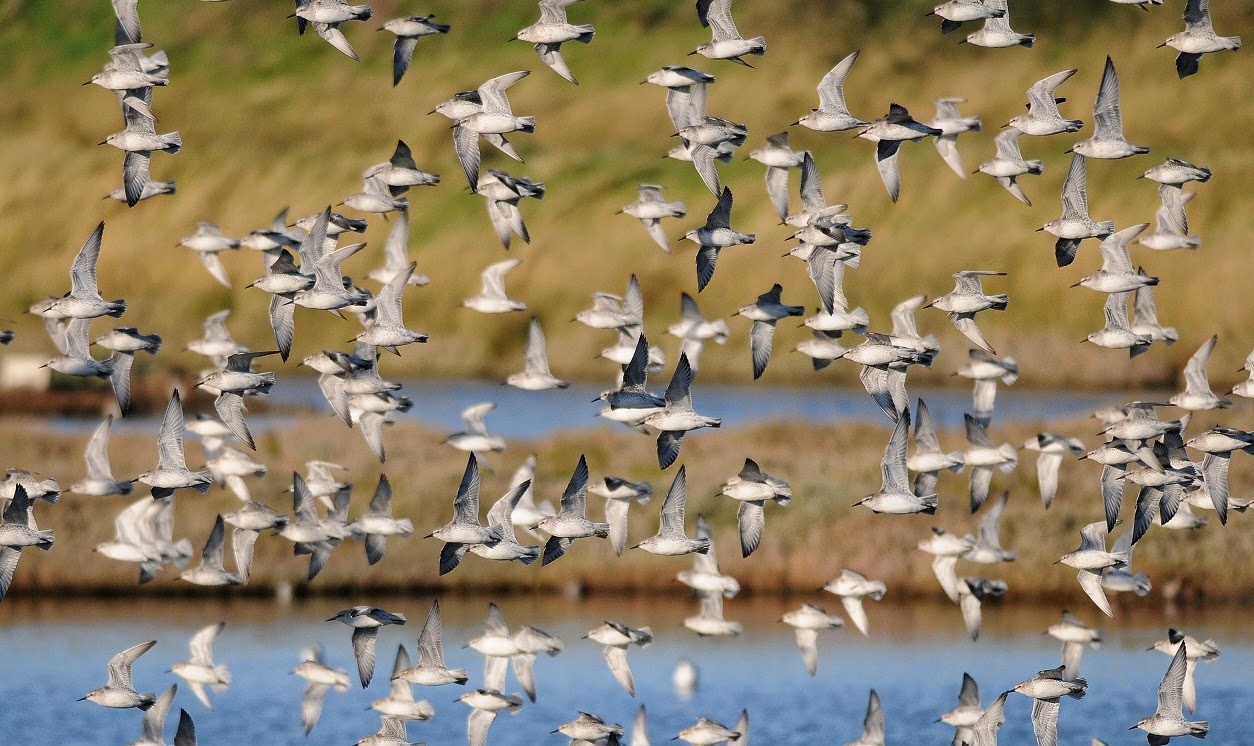 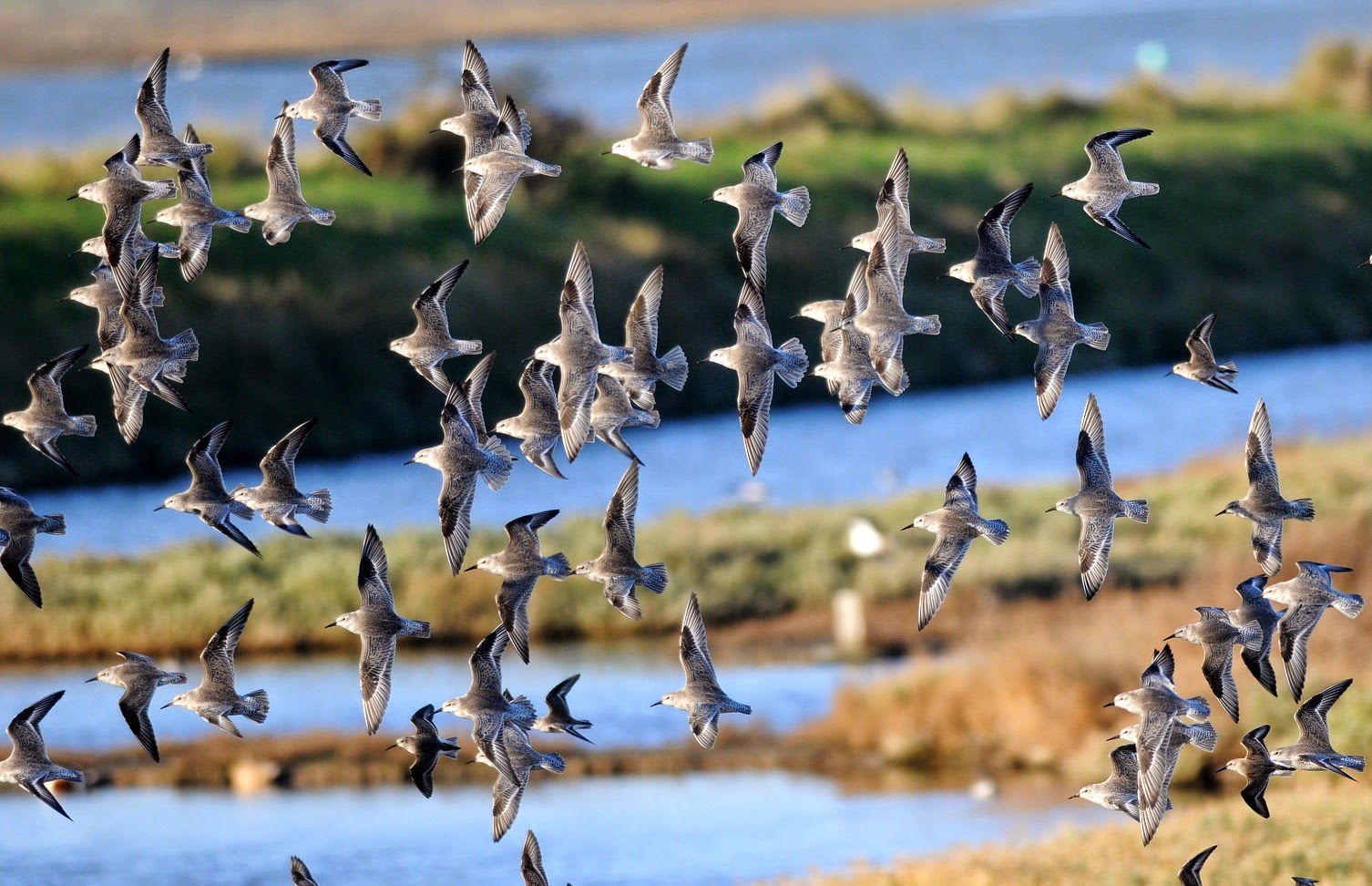 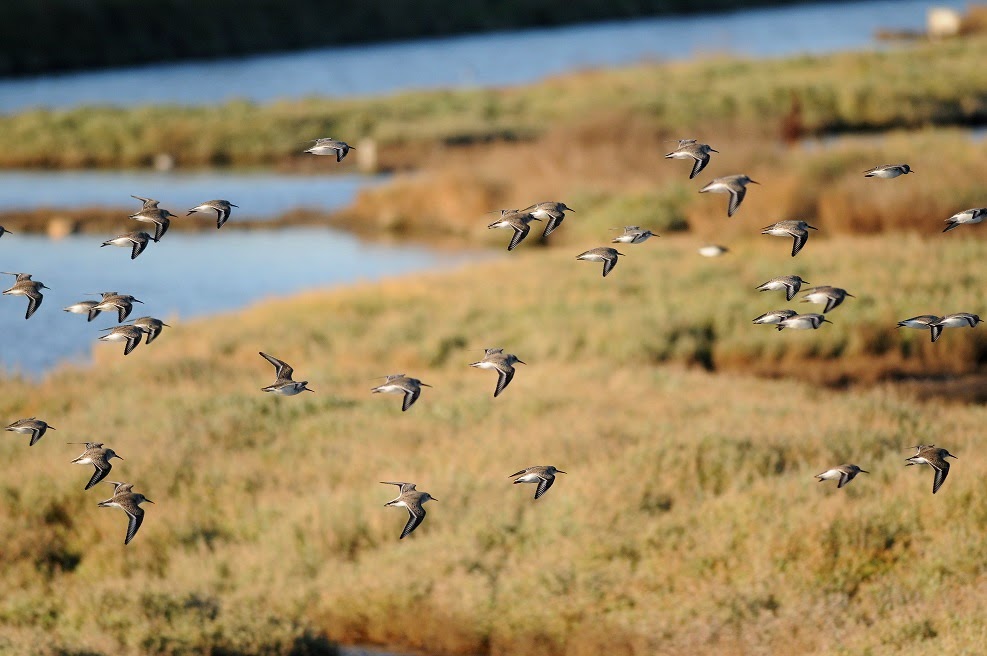 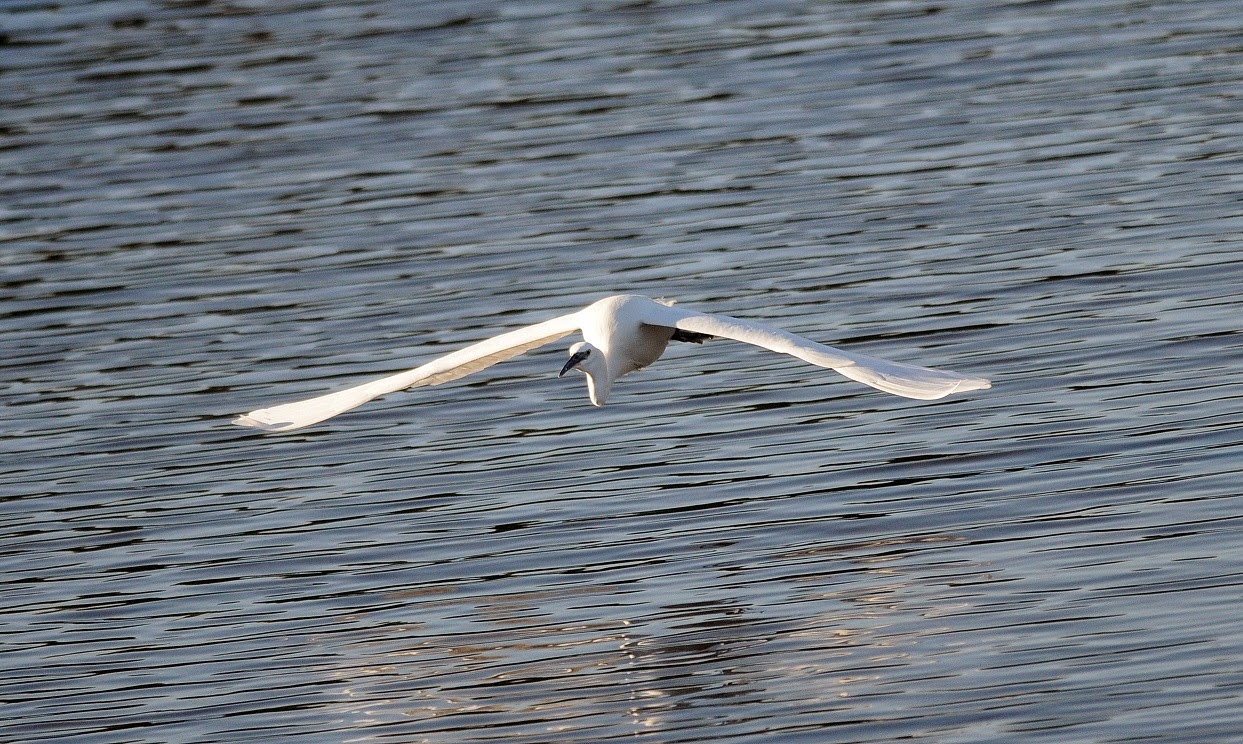 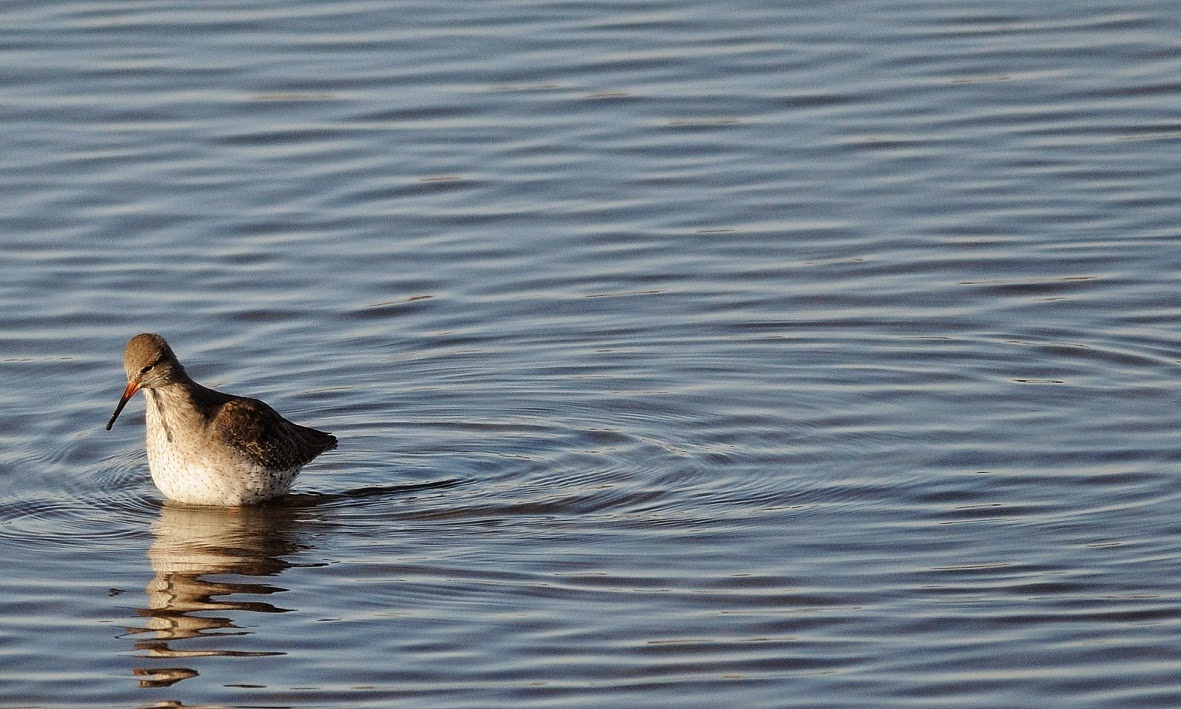 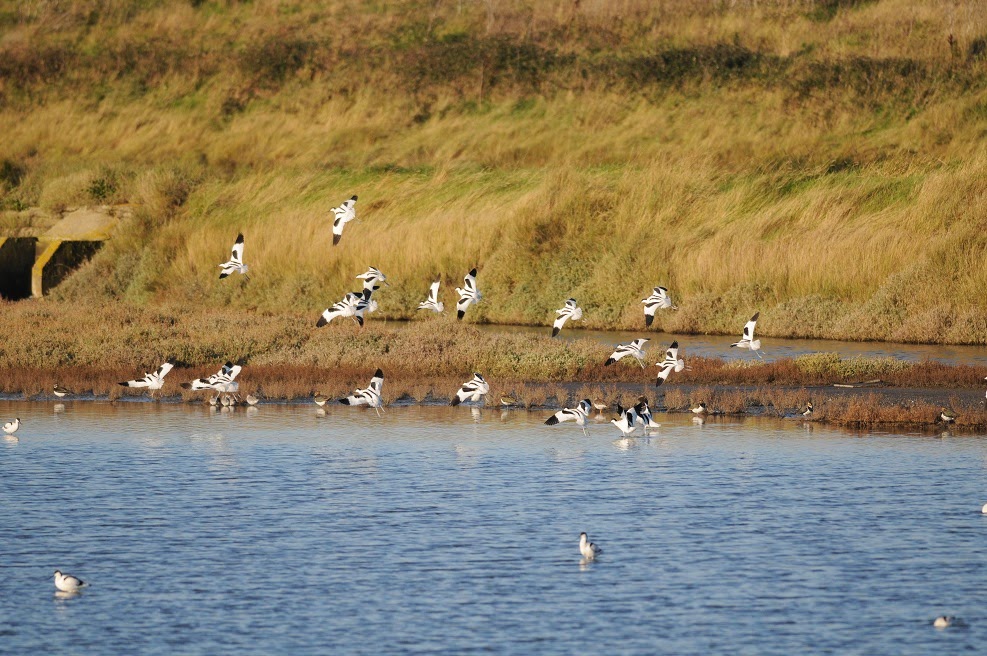 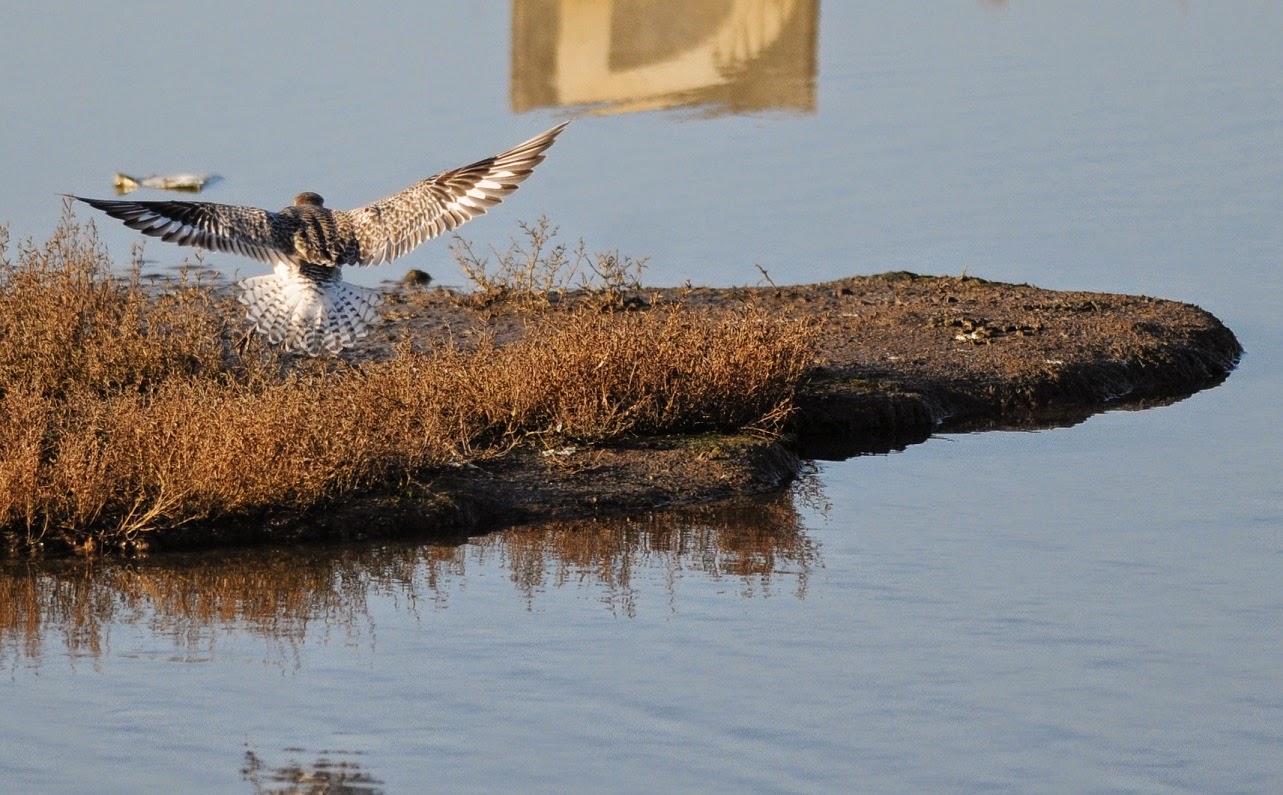 Posted by Dave Morrison at 22:47 No comments: 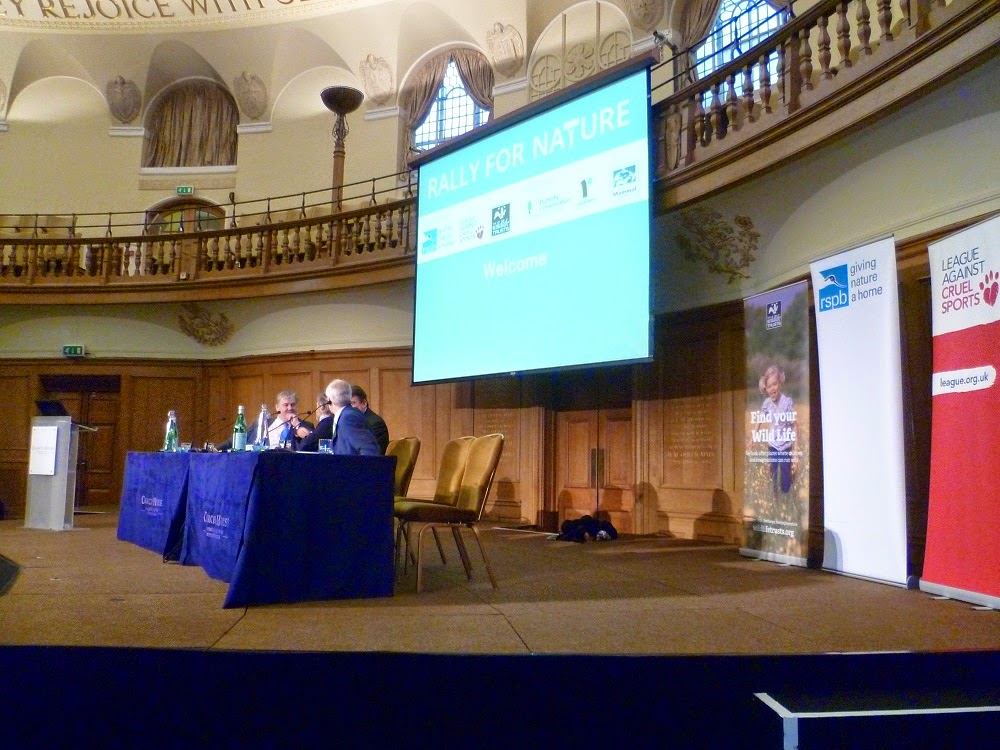 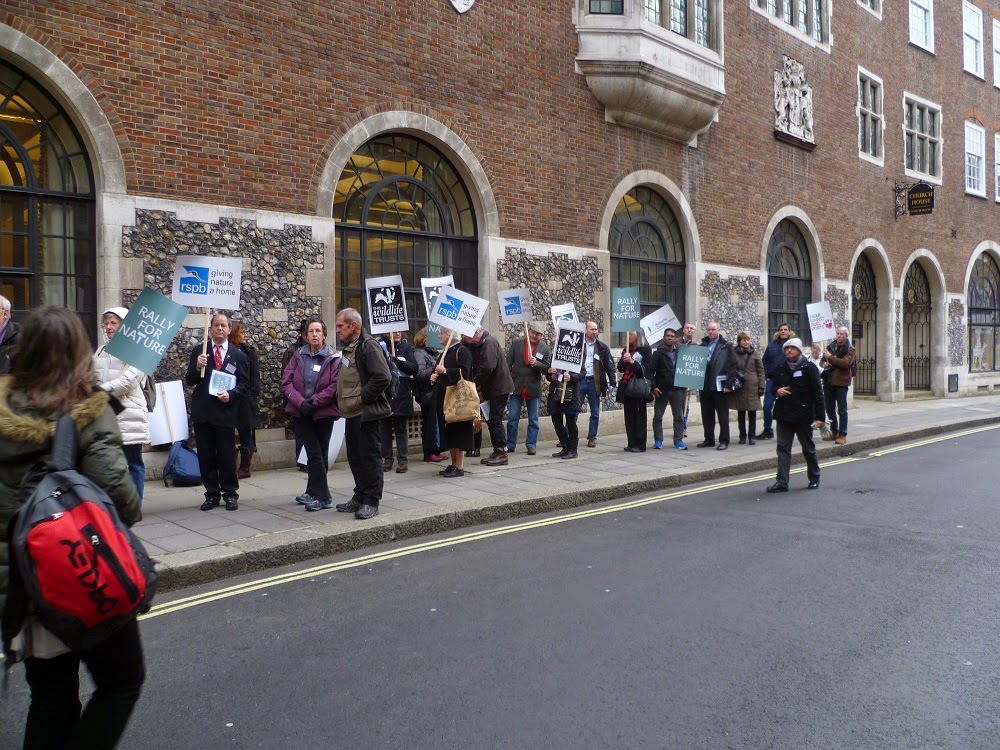 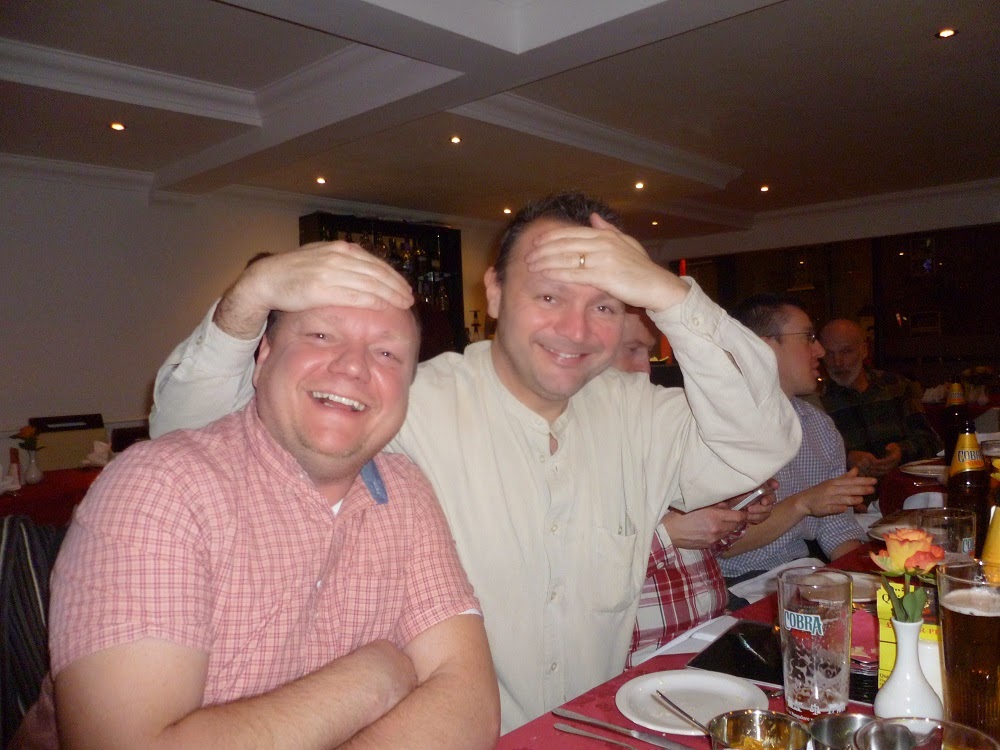 Posted by Dave Morrison at 00:02 No comments: