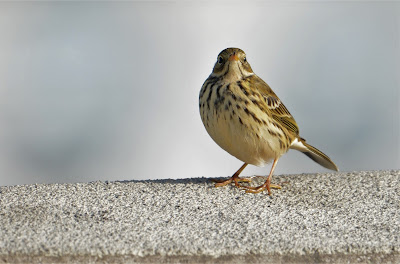 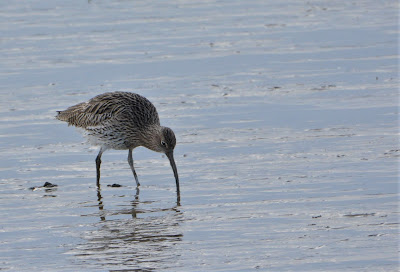 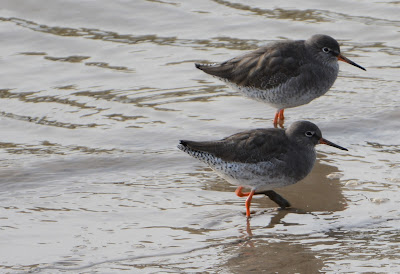 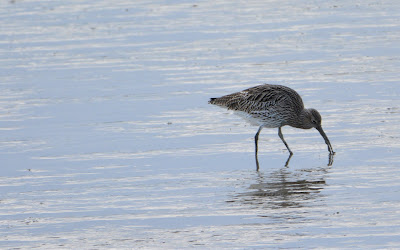 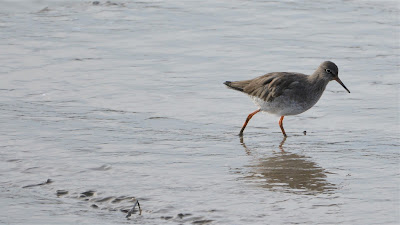 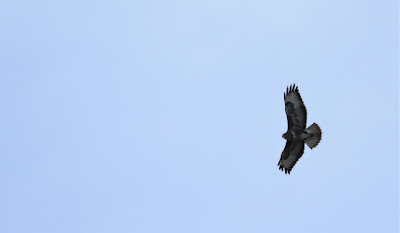 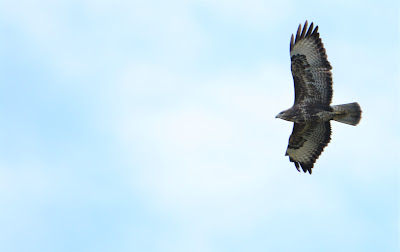 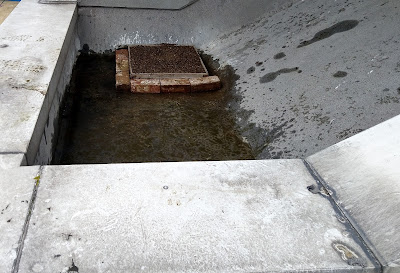 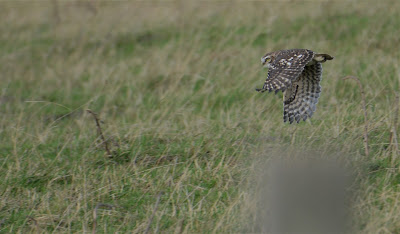 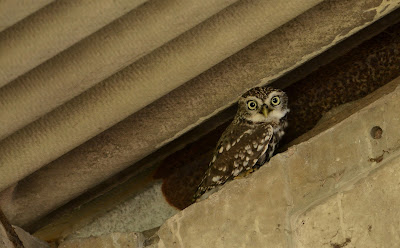 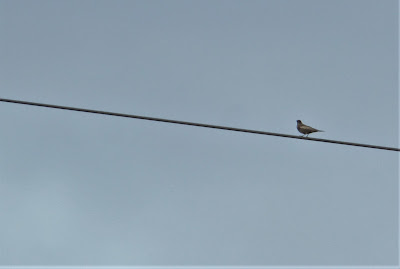 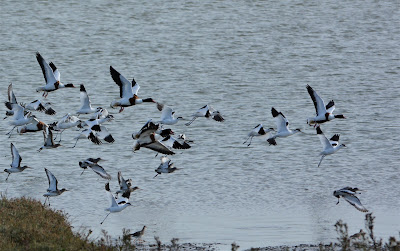 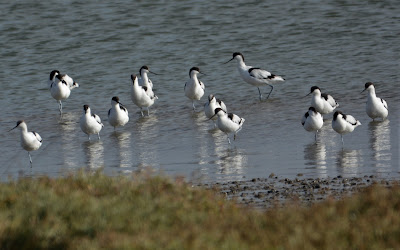 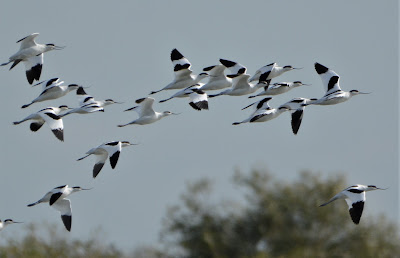 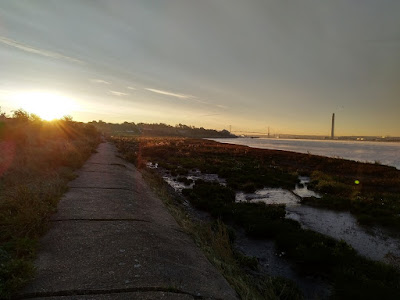 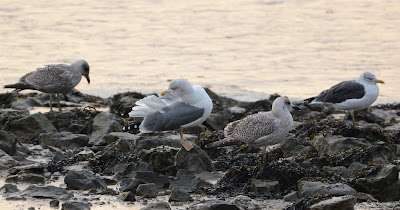 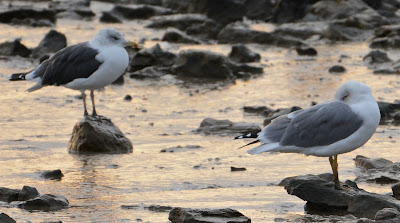 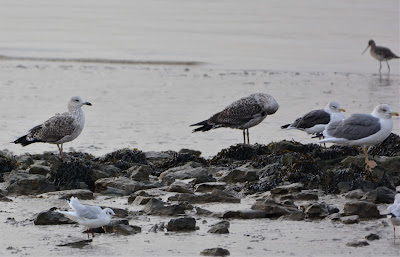 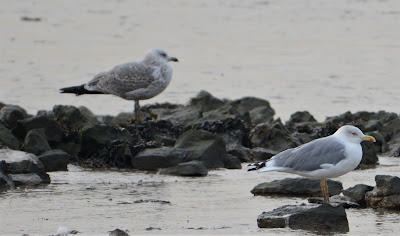 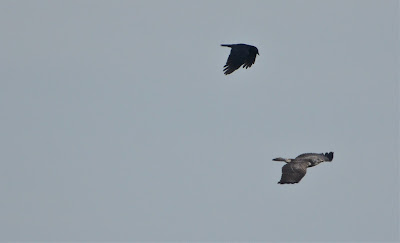 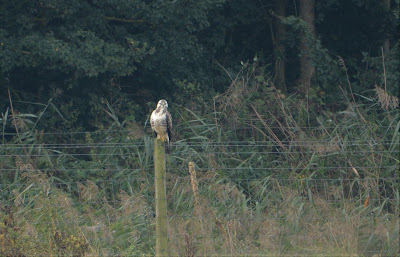 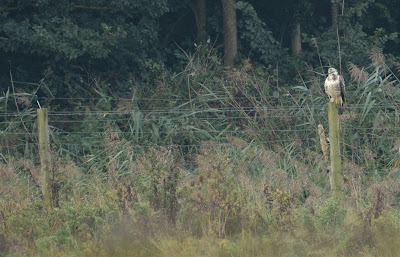 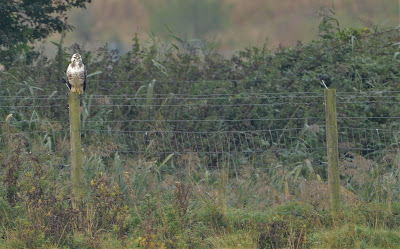 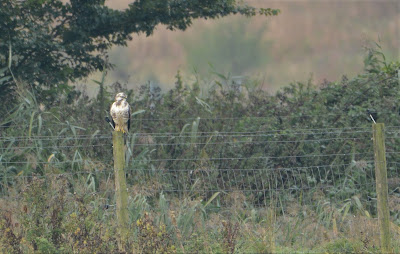 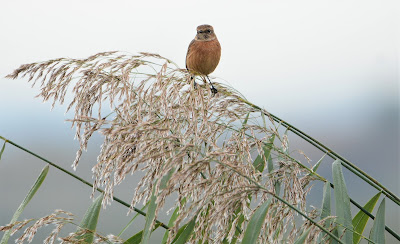 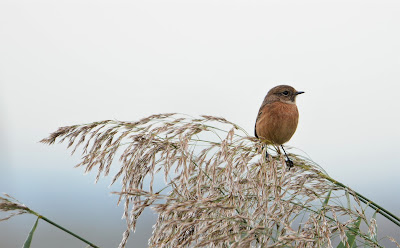 Posted by Dave Morrison at 20:31 No comments: