A VERY MERRY CHRISTMAS TO ALL,HOPE EVERYONE HAS A GREAT DAY. 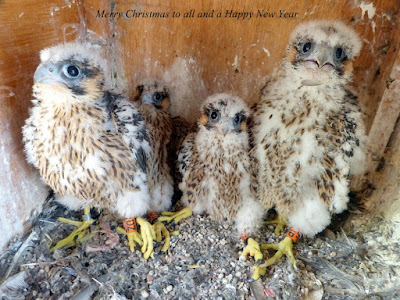 Posted by Dave Morrison at 22:58 No comments:


This has been in mind for a few years with Steve at Swallow Birding, always seemed too busy but finally got round to it this year.

Essex birding at its best with many of the winter hard to see species all on view on the trip, we launched from West Mersea on a very cold but sunny day.
The trip took us right up the Blackwater and we were out around 4 hours, good to see past regular haunts like Old Hall Marshes and Rolls Farm from a different perspective.

With a rising tide many wader species were gathering for pre roost, large flocks of Knot and Dunlin were very evident along with seemingly endless Wigeon and Dark Bellied Brent flocks, a fantastic sight.

Being on a boat birds do not seem to spook as much allowing really good views, many highlights, Steve pulling out a Glossy Ibis was probably bird of the day but there was so many other ‘goodies’.

My sightings were as follows –

Great Northern Diver – 5 seen, one species I wanted to see, spectacular to see 5

Common Scoter – around 20 including a couple of close females

Red Kite – one crossing from Bradwell

Guillemot – one seen, a right poser. 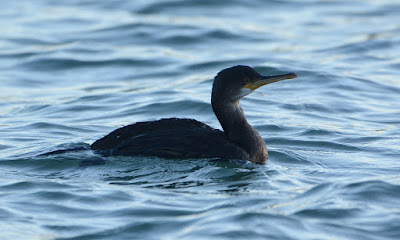 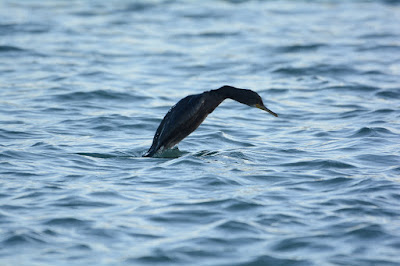 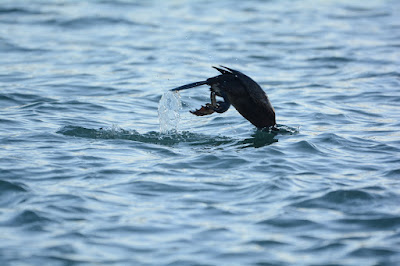 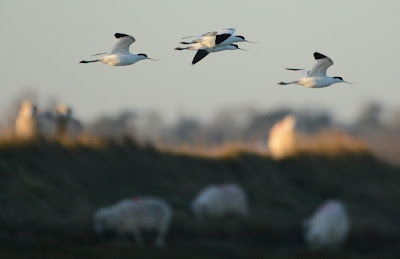 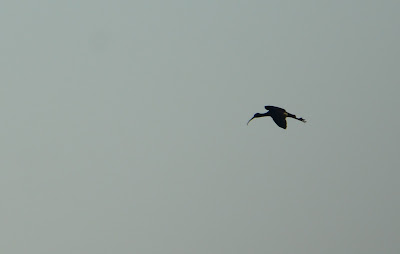 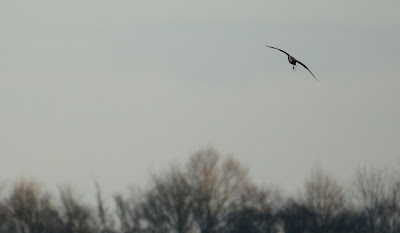 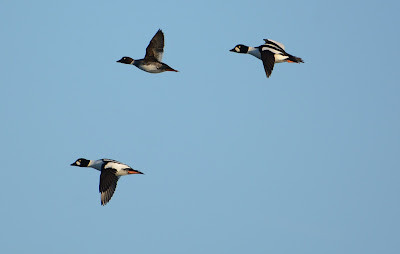 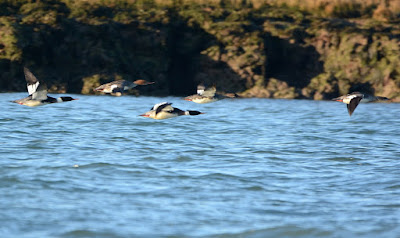 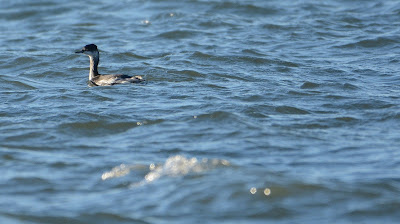 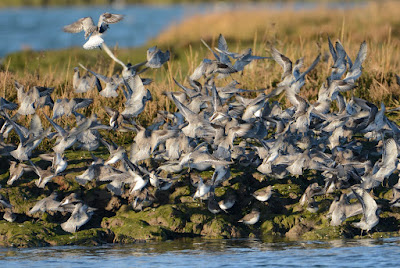 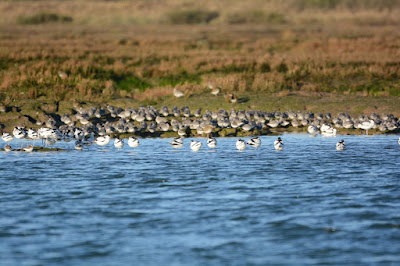 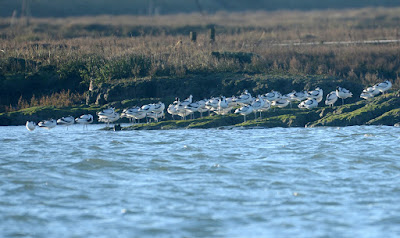 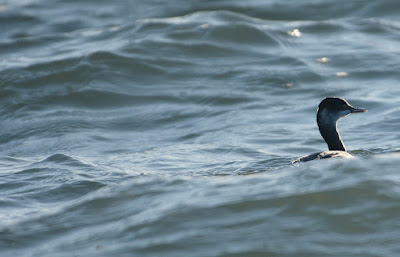 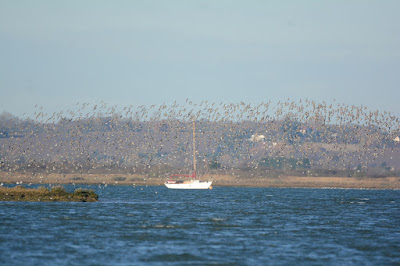 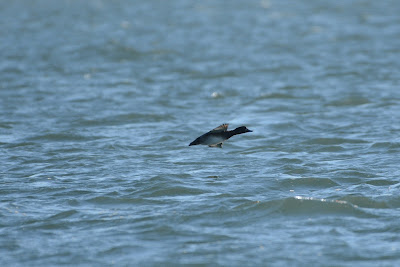 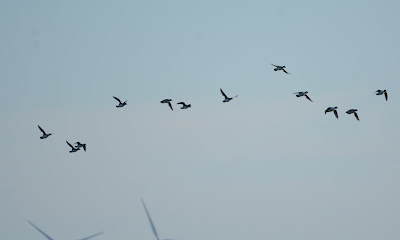 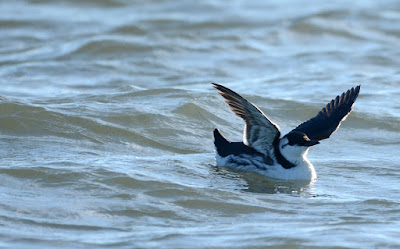 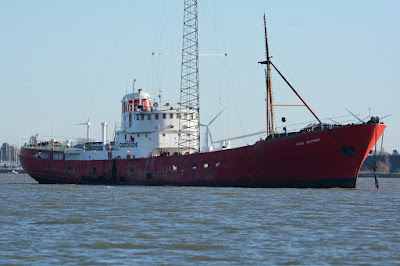 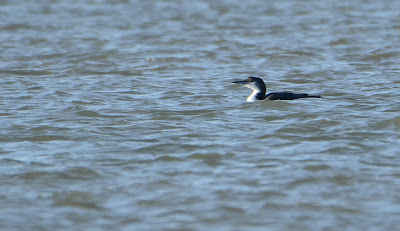 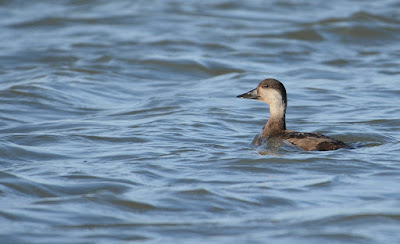 A thoroughly enjoyable trip which I will definitely be going on again, thanks to Steve and the team and good to meet Rob Sheldon, hopefully I can get on the next one. 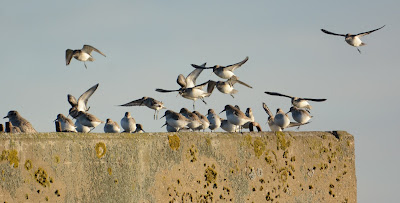 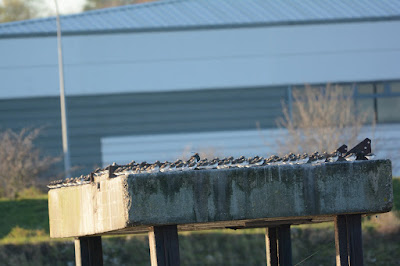 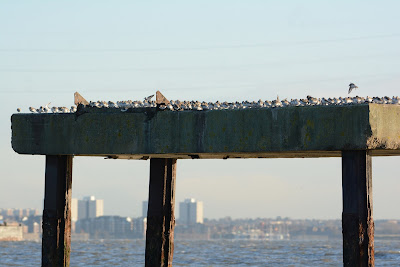 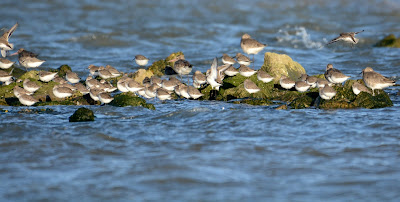 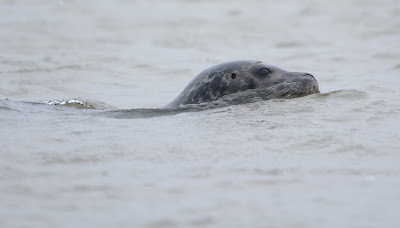 Another winter is here and another chance to visit a site that I have been lucky enough to survey now for 5 years.

Seeing it change from fields/ditches to a new breach over the course of time has been a privilege, different habitats but both providing great areas for birds.

Last Sunday (3rd) at high tide was probably the largest high tide count I have had there with a massive 453 Shelduck, 214 Grey Plover, 3300 Dunlin and 181 Avocet.

Impressive totals and by far the largest counts so far. 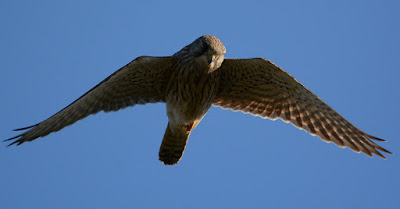 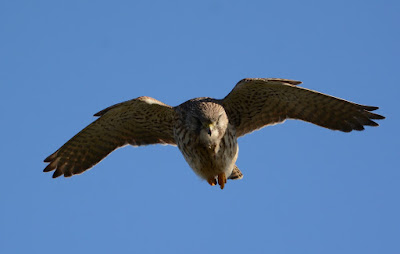 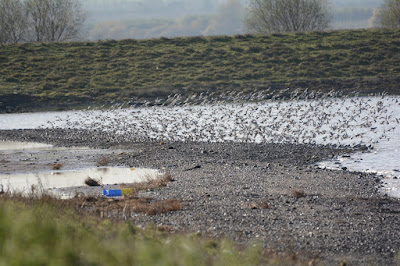 Raptors are being seen regularly, the hoped for Hen Harrier as yet have failed to materialize, the numbers of old are gone, the impact of consistent persecution up north on Grouse Moors has sadly reduced them drastically.

I can still remember seeing up to 8 birds wintering on Rainham Marshes many years ago on the Silt Lagoons, hopefully those days will come back.

Marsh Harriers however are faring well as are Merlin, on Sunday I saw both male and female both hunting over the fields.