It’s been a while since I have written a blog post; surveys, peregrines and other issues closer to home have kept me occupied with little spare time.

With most of the December surveys now undertaken I slipped out to Beckton Sewage works on Boxing day morning, I know it’s not the most glamorous of birding sites but I have been watching the site for a number of years now and love the place, I have even got used to the smell.

As it turned out it was a good visit, my early morning jaunt coincided with high tide and the weather was good with wall to wall sunshine.

At the Outfall 22 Redshank and 3 Common Sandpipers were roosting with 40 odd Cormorants keeping them company along with hordes of Teal and Gadwall. 2 Rock Pipits were working the remaining foreshore and the usual Grey Wagtails were present. 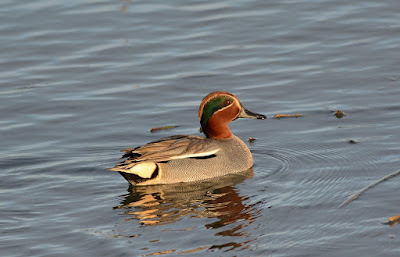 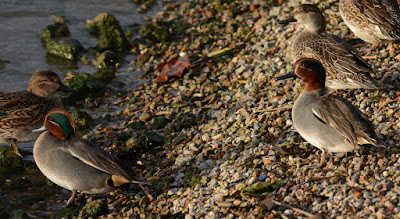 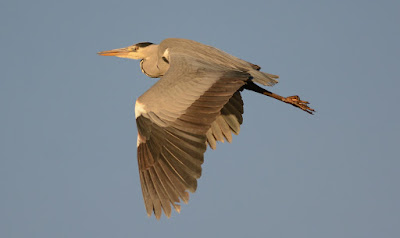 A walk along the track produced a loose flock of no less than 11 Chiffchaffs, 8 in a bunch with 3 slightly further on, it’s the largest count I have had in the winter. Not surprisingly, given the insect food it attracts, the Sewage works has always been a favoured wintering haunt of Chiffies. It could also be milder winters are encouraging more to stay?

I also added another 2 Common Sandpipers and another 2 Rock Pipits along the track and 6 Fieldfares and a Mistle Thrush near the Centre. 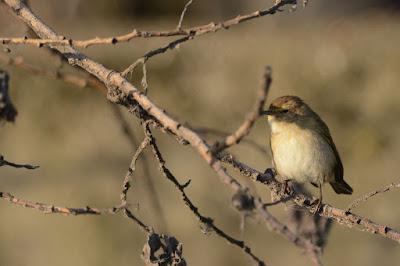 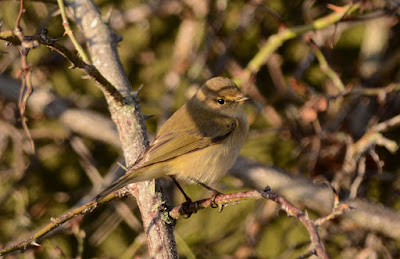 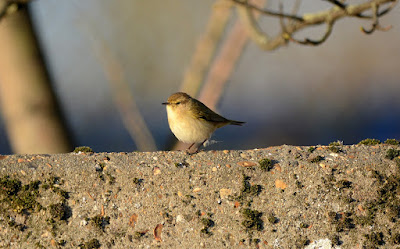 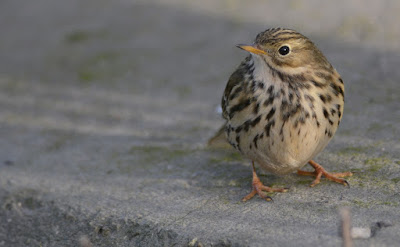 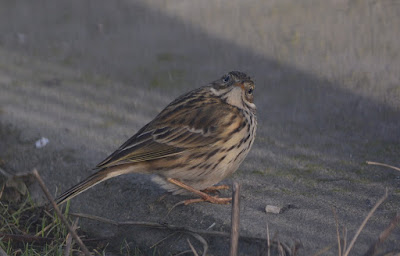 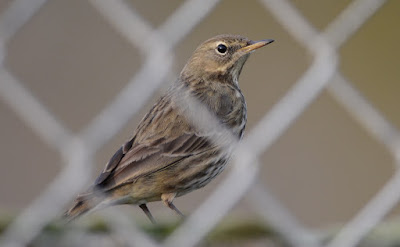 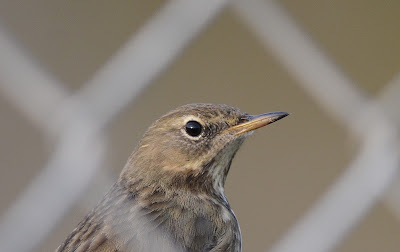 No sign of any of the Seals at the Outfall, it has been a while since I have seen one here.

It looks like I am going to finish the patch year list on 77, slightly down on 2015,as with the other patch year lists it’s a good bit of fun, not taken too seriously but enjoyable just the same.

New Years day will likely find me over Rainham RSPB to start the year off again, a bit of a tradition recently; I suspect I will not be alone, hopefully the weather will be good.

Happy Christmas everyone and all the best for the New Year.