Caught up with this little gem recently at Bowyer's Water, Lee Valley, a very confiding bird that didn't seem phased by people walking around the lake,usually not that approachable.

Possibly a 1st winter Drake with more white in the wing panel/head. 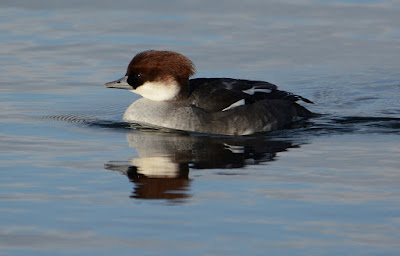 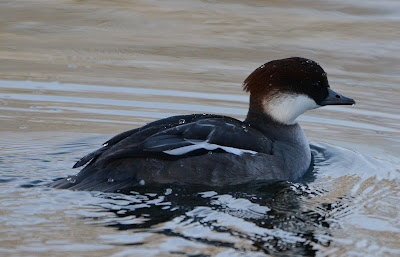 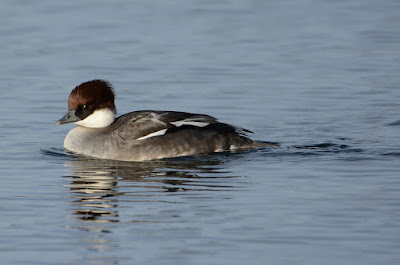 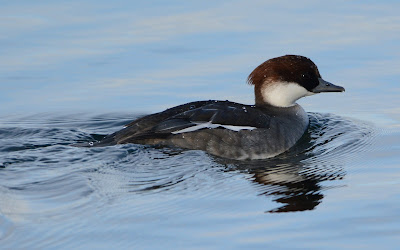 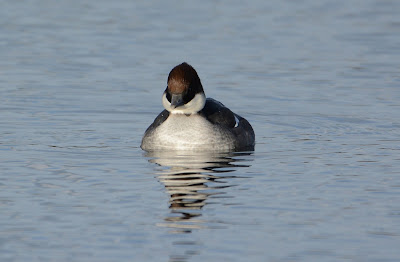 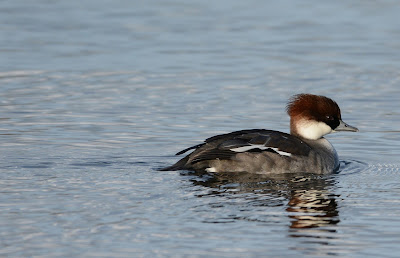 Posted by Dave Morrison at 22:00 No comments: 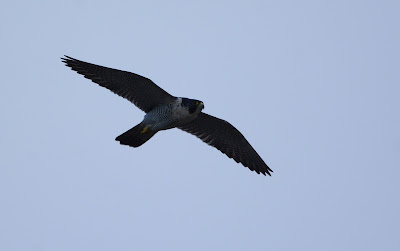 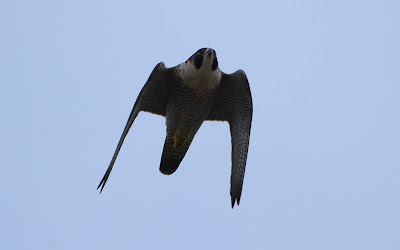 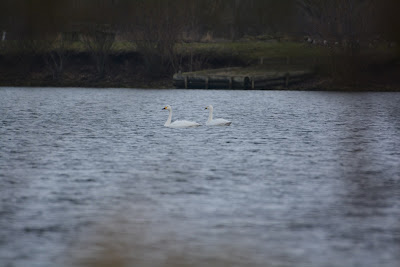 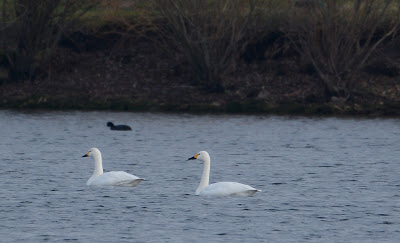 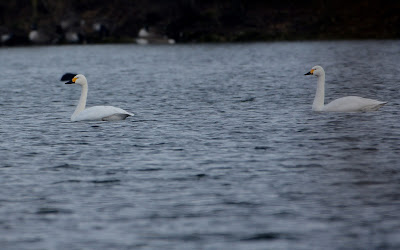 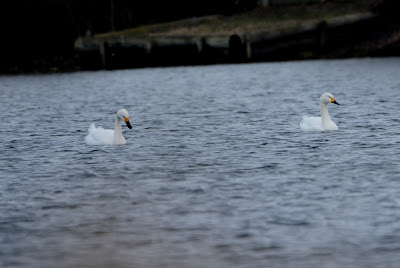 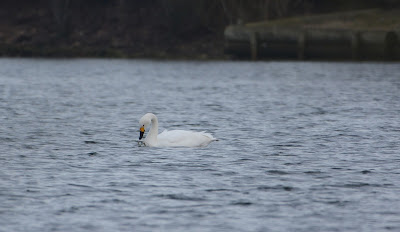 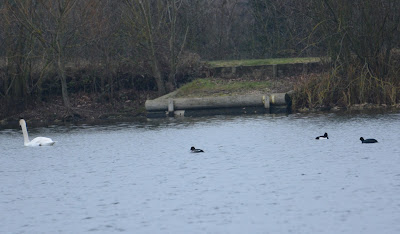 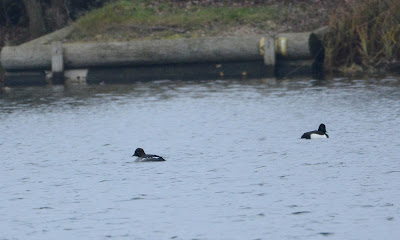 
Caught up with the wintering Scaup and some Goldeneye before Christmas at the Reservoirs, good to get close views of either birds.
Scaup are always a pleasure to see and well worth the visit just to see the Drake Goldeneye's displaying. 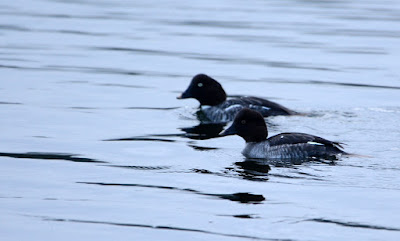 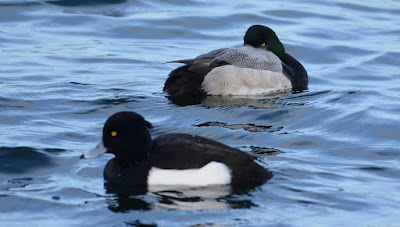 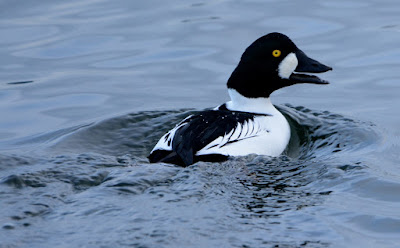 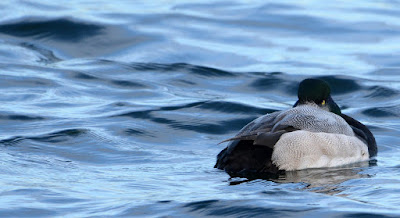 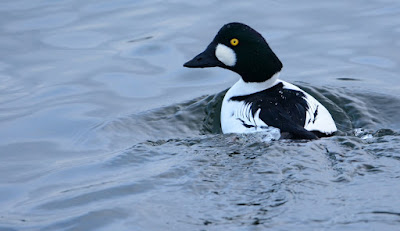 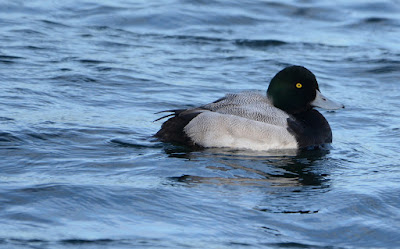 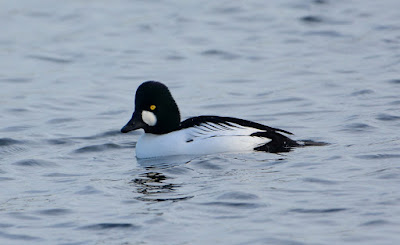 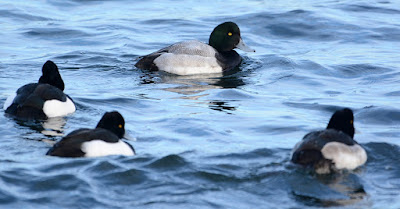 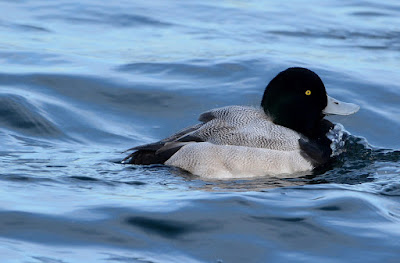 Posted by Dave Morrison at 20:55 No comments: 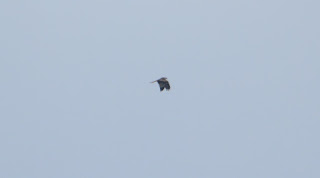