Some more of the Fox, getting regular now, came and joined me out in the Car Park whilst having my Coffee the other morning, partial to a cocktail sausage. 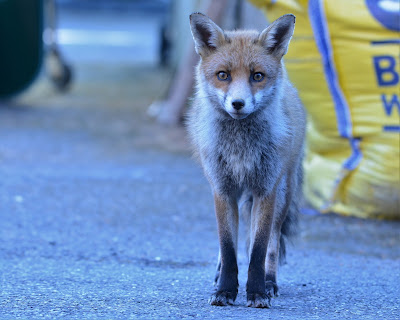 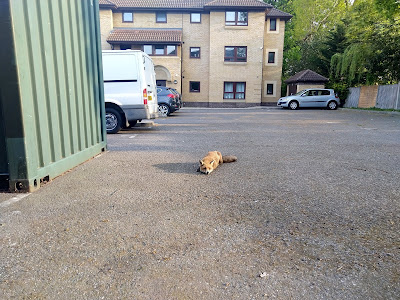 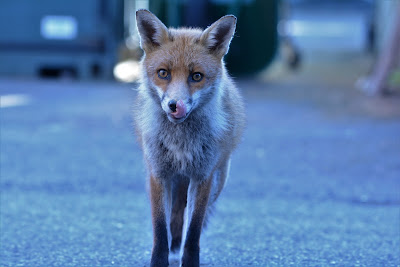 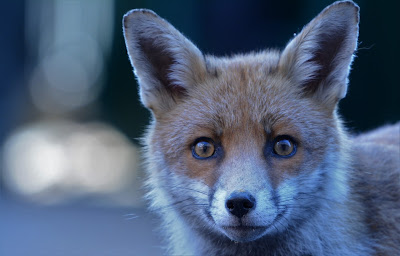 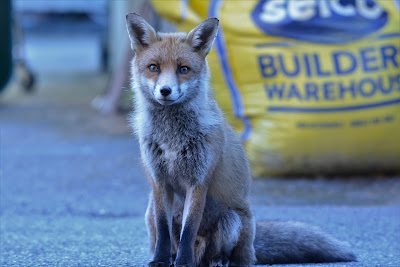 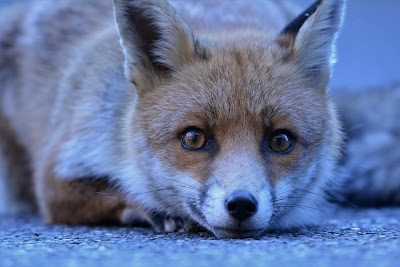 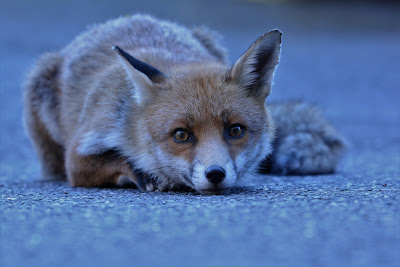 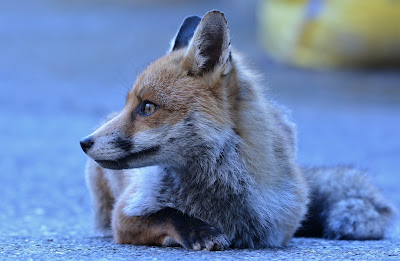 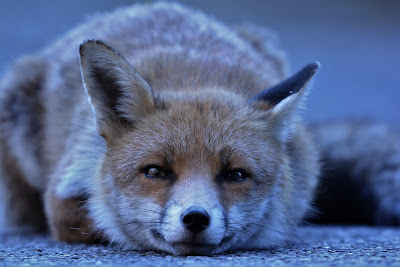 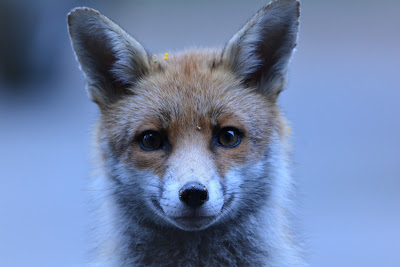 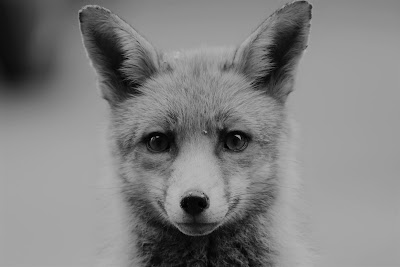 Posted by Dave Morrison at 22:38 No comments:

Some photos taken from the Flat during lock down. The Fox is getting pretty tame with no people around and at times is looking exceptionally relaxed.

Dark and worrying times but nature is always there to look at,stay safe everyone. 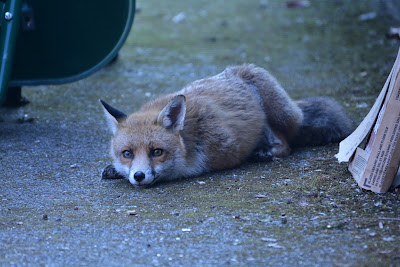 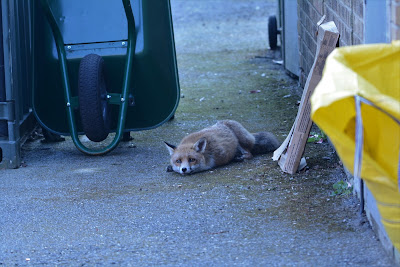 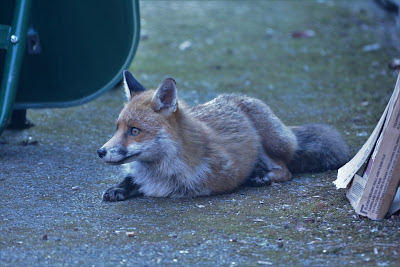 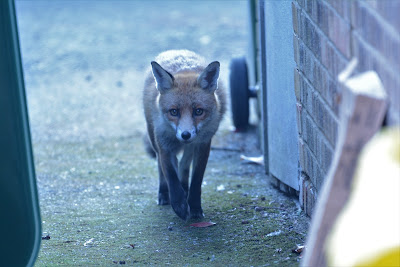 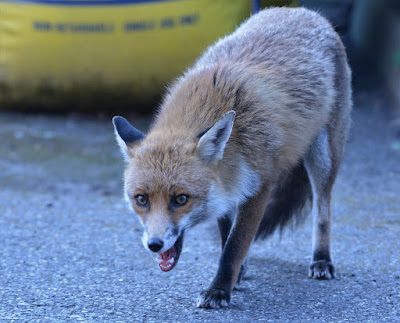 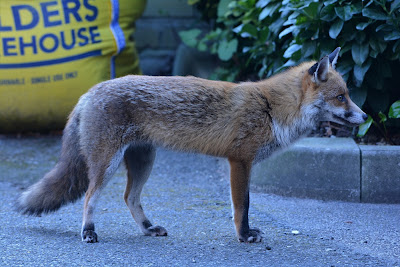 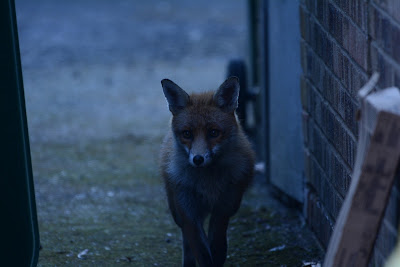 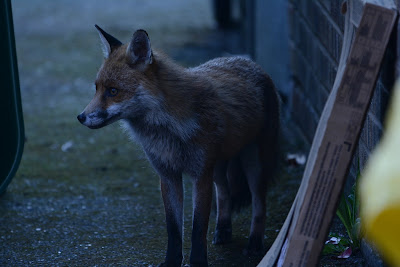 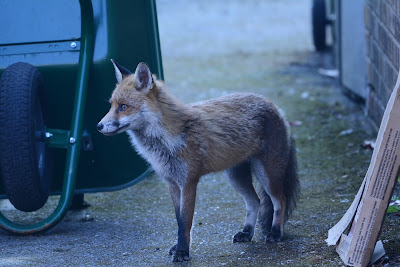 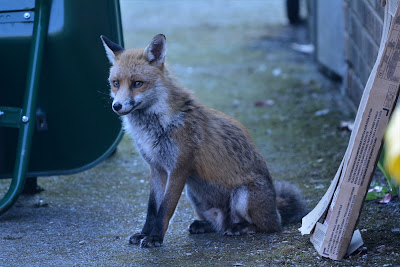 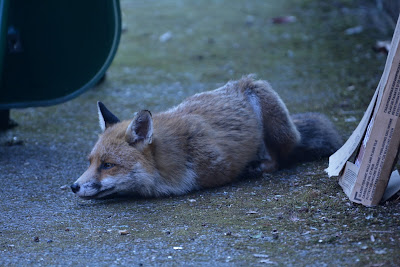 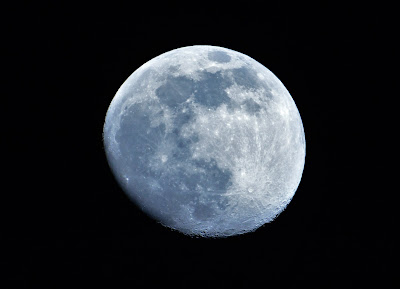 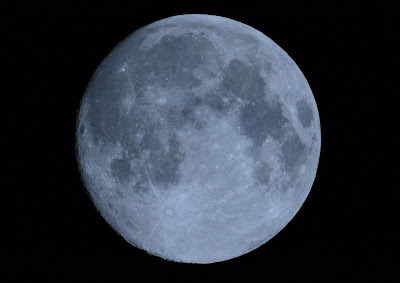 Posted by Dave Morrison at 01:48 No comments:

Since the start of the year with the aid of the CCTV, I have been recording prey which has been taken into range of the cameras.

It marks a 3 month period, most of which I can identify but obviously some not, some of the unidentified were also taken at night.

Obviously due to the cameras I am aware of just how much they are hunting nocturnally, I am very lucky to be able to record and monitor this, on playback you miss absolutely nothing.

A massive thanks go to Battersea Power Station Development Company Ltd for allowing me to do this; it offers an incredible insight into their behaviour, especially nocturnally.

Below is what I have recorded so far.

You will notice that a good percentage of the prey taken is nocturnal, in the case of Feral Pigeons the Falcon was very active from the hours of 2.30a.m, this was exceptionally regular.

Of the prey I recorded - 67 species it equates to 41 Diurnal and 26 Nocturnal, so it works out 38% of prey was nocturnally taken during this time period.

Although the Tiercel joins in the nocturnal hunts from the Tower, the main hunter was always the Falcon pre egg laying. Having checked the Refuse Centre next door nocturnally, it is very open and accessible, it is also illuminated inside and the Feral Pigeons access it at all hours as a food source.

The nocturnal Feral Pigeon prey is being taken, whilst the pigeons are leaving/flying back to the Power Station from roost, accessing the Refuse Centre at all hours. It ties in with the start of the hunt on camera, when she takes a Feral and then how long she is away from the camera, they are only short flights.

I also believe that over the course of time they are taking Feral Pigeons at roost, having seen where they roost in darkness, there is little doubt that birds roosting also provide a prey source.

Having watched other pairs nocturnally, I know they and many other pairs are using London’s artificial light, I think the Power Station pair, have exploited the Power Station Feral Pigeon population and took it a stage further. This is substantiated by the amount of night time prey taken, they are exploiting an available food source, additionally they are also supplementing this with wild birds moving along the river or overhead.


It could be that many pairs may well be hunting like this more extensively, I have just been lucky enough to record it on camera more.

Of course the number of prey species, which I have seen on the cameras, is no doubt just a percentage of what was really taken, the fact of the matter is that they won’t bring all prey back to the cameras.

There are a number of other positions/caching points which they use regularly, so the total is likely far higher for prey recorded for the 3 months.