There are 2 pairs that I keep an extra eye on when it comes to early laying, both Falcons this year laid there 1st egg on the 15th.In direct comparison to 2015, one was 4 days earlier with the 2nd 4 days later, with a relatively mild winter I had thought that both, given previous year’s form would both be earlier than the 15th.

However, the 15th is 2 weeks earlier than the standard March 28th-April 2nd so the early date can be expected given that London is south and boast’s warmer temperatures in the City, 2 degrees warmer I am told.

As I write this entry on March 25th many pairs have caught up in laying, of the 10 pairs that I monitor, 8 have laid and are incubating, some not fully so likely the early stages of laying.


It has taken me so long to write this blog entry that one of the 1st layers on the 15th has caught me up and laid 5 eggs no less. A remarkable clutch which, if all hatch, will keep the adults, especially the Tiercel rushed off his feet to provide food. The pressure will then increase when juveniles are near and full grown, each one will demand whole prey for itself, both adults are going to be extremely busy birds.

It is my first clutch of 5 eggs in London in 17 years of monitoring some of London’s Peregrines, the only other 5 I had was a site in Kent, now gone sadly.

Her laying times for each egg have been outstanding and consistent and seem to buck the trend of later eggs taking longer – see below.

The Tiercel in particular, given his smaller size is already struggling to cover all 5 while she feeds or has a preen, here and there an egg pops out but relief from the Falcon is never too long so hopefully all will hatch.


It is early days yet, but the Parliament pair are holding to territory on their wintering site and may possibly attempt to breed at Parliament for the 1st time. 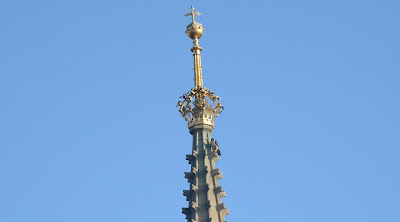 The alternative is that they just may summer on Parliament, however this may be unlikely as they have been seen copulating.

I have been watching them for the last few months and if you recall from past blog entries on the Parliament Peregrine Diary, their breeding site has always been upriver. However this is now in the process of demolition so the pair have now returned to their ‘home’ site.

Hopefully it will be good news come the end of the Easter holiday. 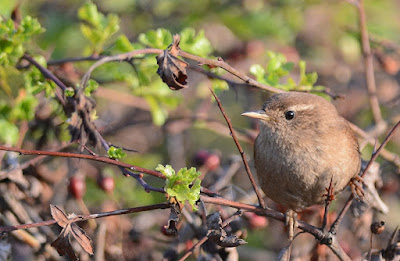 Photos below are from an earlier visit in the week, as you can see Egyptian Geese at Parliament and even investigating potential chimney nest sites across the road – remarkable. 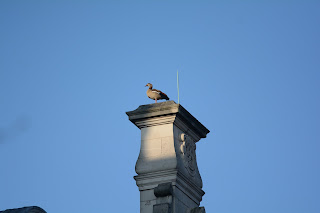 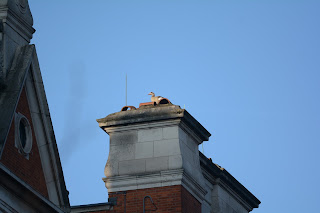 Posted by Dave Morrison at 01:17 No comments: 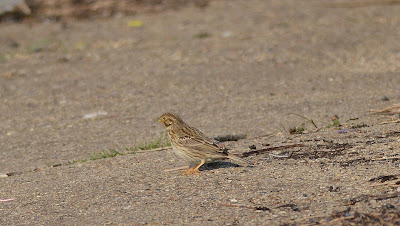 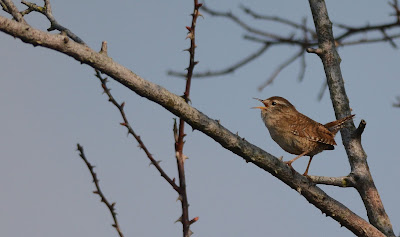 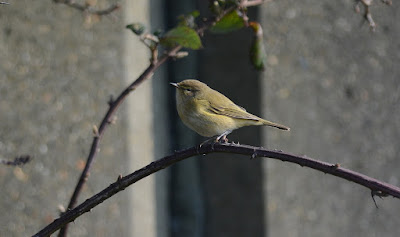 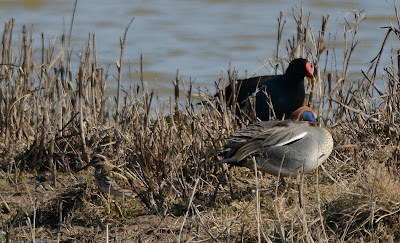 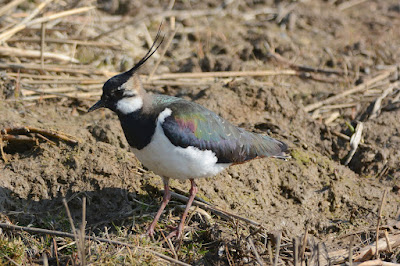 
Green Sandpiper and Grey Wagtail making the most of the sunshine on Sunday. 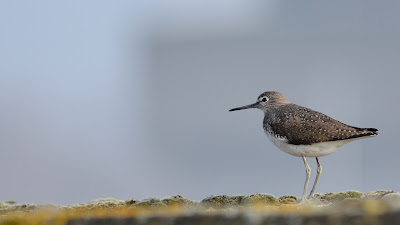 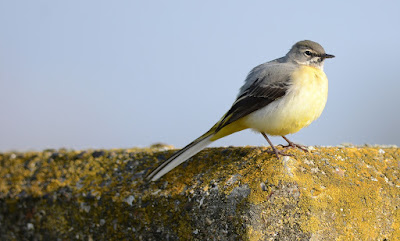 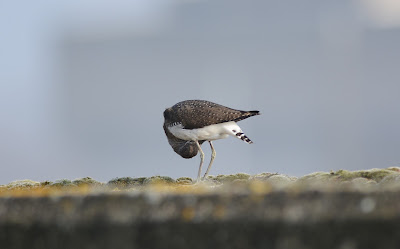 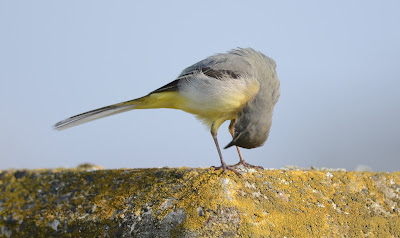 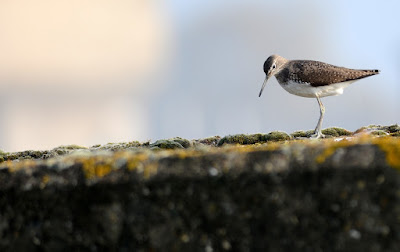 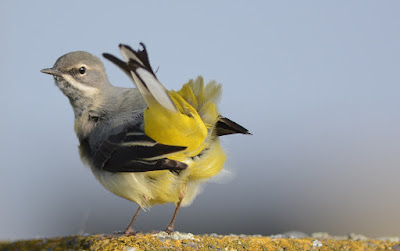 Posted by Dave Morrison at 01:57 No comments: