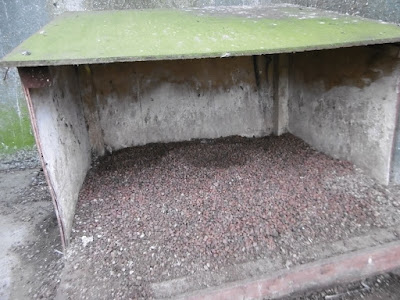 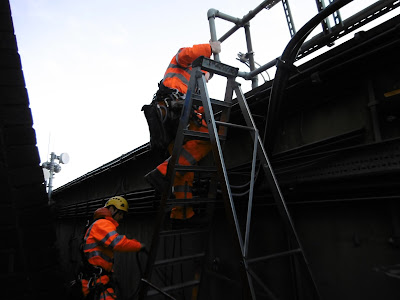 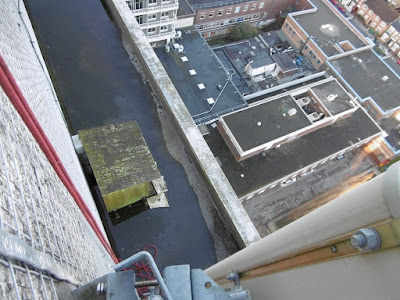 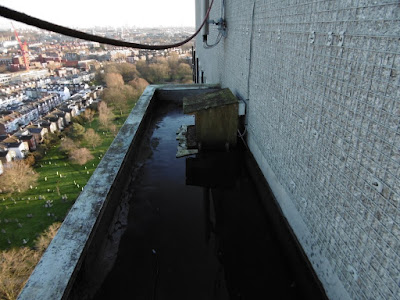 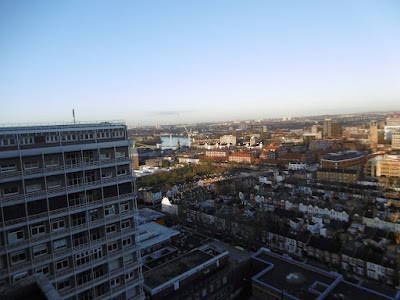 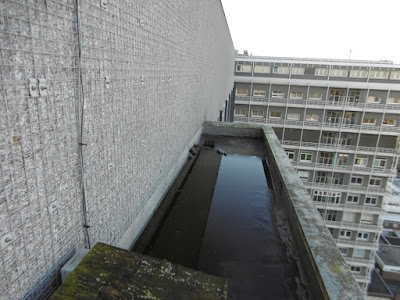 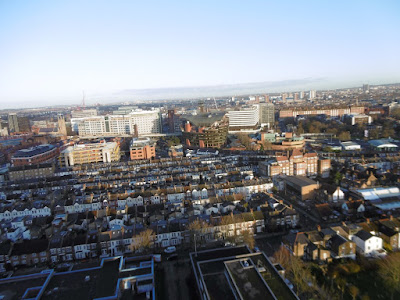 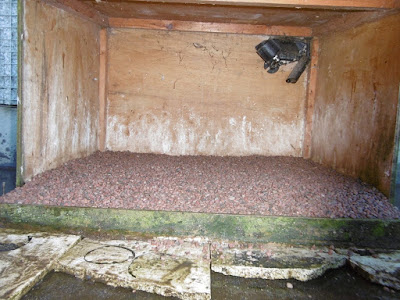 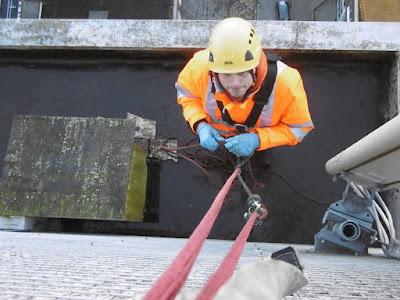 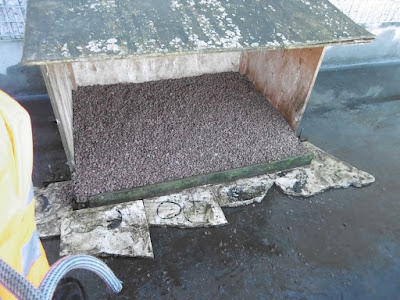 Posted by Dave Morrison at 23:10 No comments:

With a free day and sunshine showing at last, I made the most of a spare morning and visited the Aveley Bay area of Rainham.

With the recent Dartford Warbler in my mind and over the weekend, the Siberian Chiffchaff, found by Paul, I covered the bushes up to, beyond and near the Serin Mound.

In just over an hour I added 6 to the year list, the best bird I suspect will go down as Raven but other goodies were also on view.

The Raven was seen crossing Cold Harbour Lane with 3 Crows mobbing it on the way down to the Car Park but Common Buzzard, 3 Marsh Harriers and Short Eared Owl were all seen from or near the Serin mound. 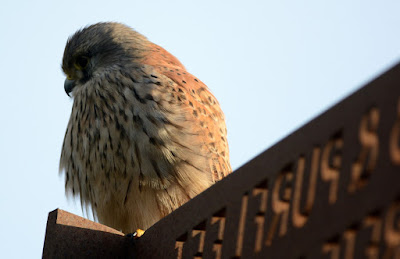 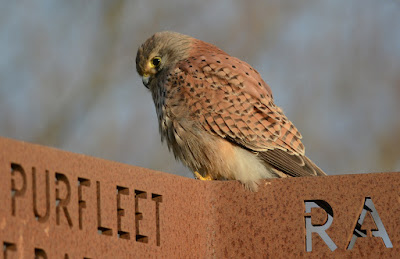 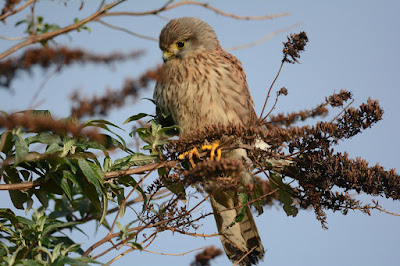 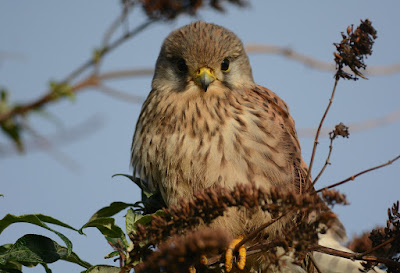 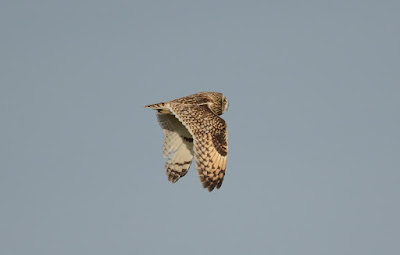 A good morning with the patch total now up to 78.


I had opted for the Valley this year as the yearly opener, the plan as I walked down the street in darkness, just after 6.00am, was to try and hear an Owl. Tawny was a bird I didn’t get in 2015 so the idea was to rectify this and perhaps catch up with Barn Owl at dawn, also absent from the list in 2015.

I eventually arrived at the viewing area, not a Tawny to be heard unfortunately but plenty of singers to get the list going.

As dawn broke I was hoping that the regular Pintail and recently arrived Shelduck would bolster the list but it appeared these had gone missing.
However Snipe were well in attendance, lost count of the number of birds lifting off the Marsh calling in semi darkness, certainly 40 birds.

From here I then worked Berwick Ponds, (no Bittern though 1 is present) the Reservoir and the Farm Trail. By now the list was increasing nicely, I thought I was on 55 but had counted Pheasant twice, schoolboy error so really 54.
On the approach to a welcome cup of tea at the Centre I added Goldfinch (55) and at long last both Stonechats (56), I missed these all last year so very welcome. 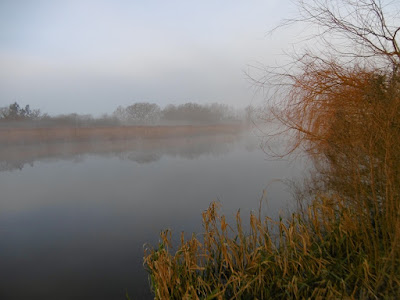 After refreshing the batteries I decided to walk the Farm Trail again on the way home, I had missed Yellowhammer(57) first time round, pleased to say 4 were present along with a number of Rook(58).

I thought that was it for the day but a flock of feeding Lesser Redpoll (59) in the set aside near Deadman’s Wood was a bonus.

To cap a great morning off I then had House Sparrow (60) on my way out of the Valley.

If I recall correctly, the memory is not what it was, this is my highest season opening total for the Valley, with a little more luck I could have possibly pushed it up to 65.

Had some good birds though so can’t complain, thoroughly enjoyed the morning.