I came across this juvenile Cuckoo quite recently at Cliffe RSPB whilst looking for the Stilts, its not that often that you see a juv let alone get pretty close to it. 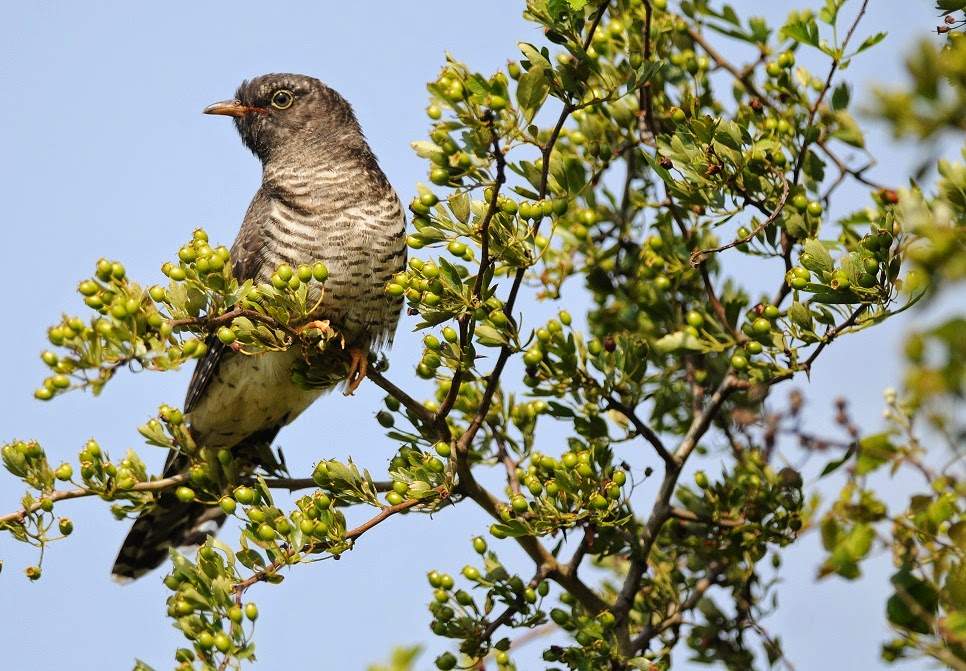 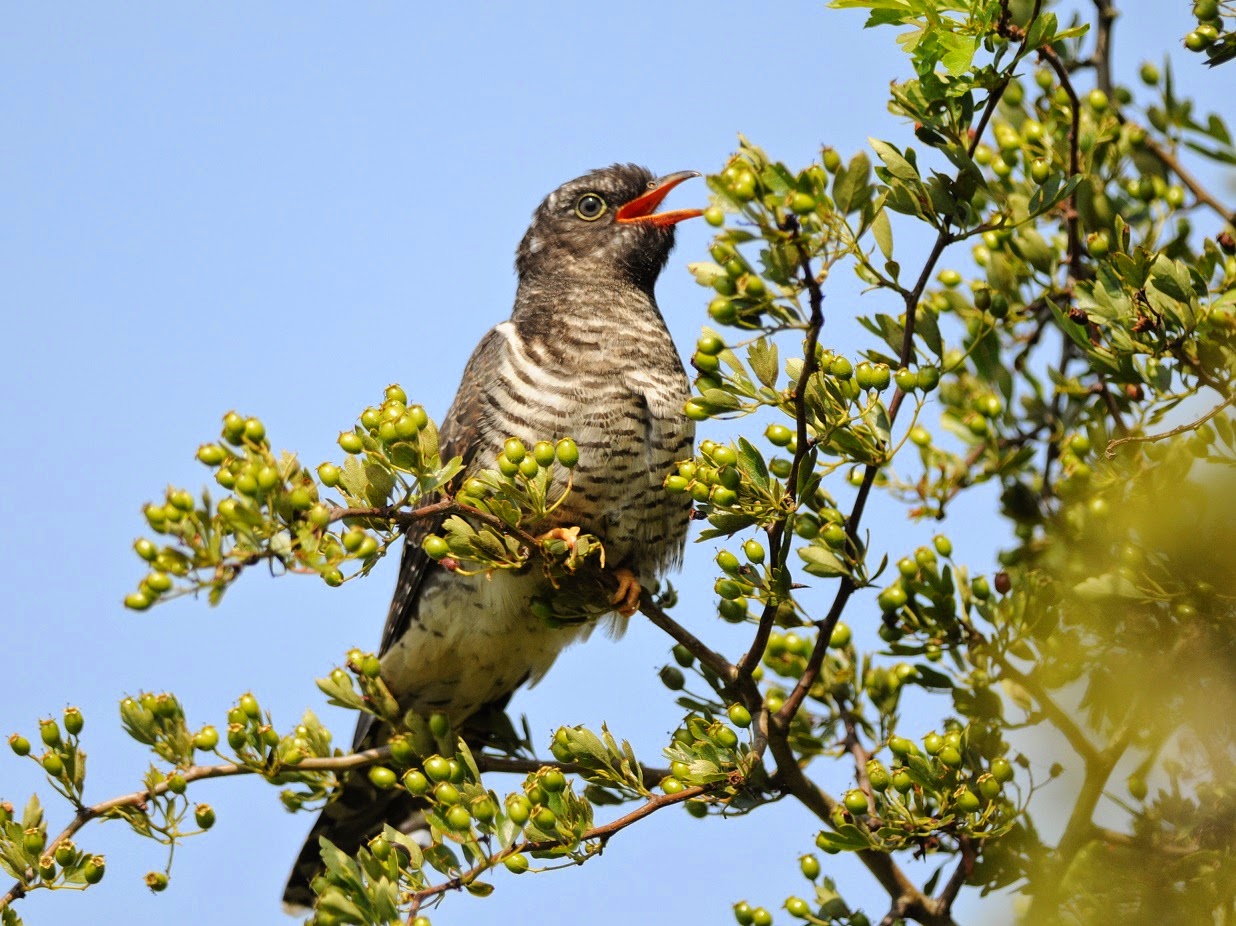 Whilst waiting for the adults to feed it, which were Reed Warblers from the brief glimpse I got of them, it was quite obvious that it had a voracious appetite. 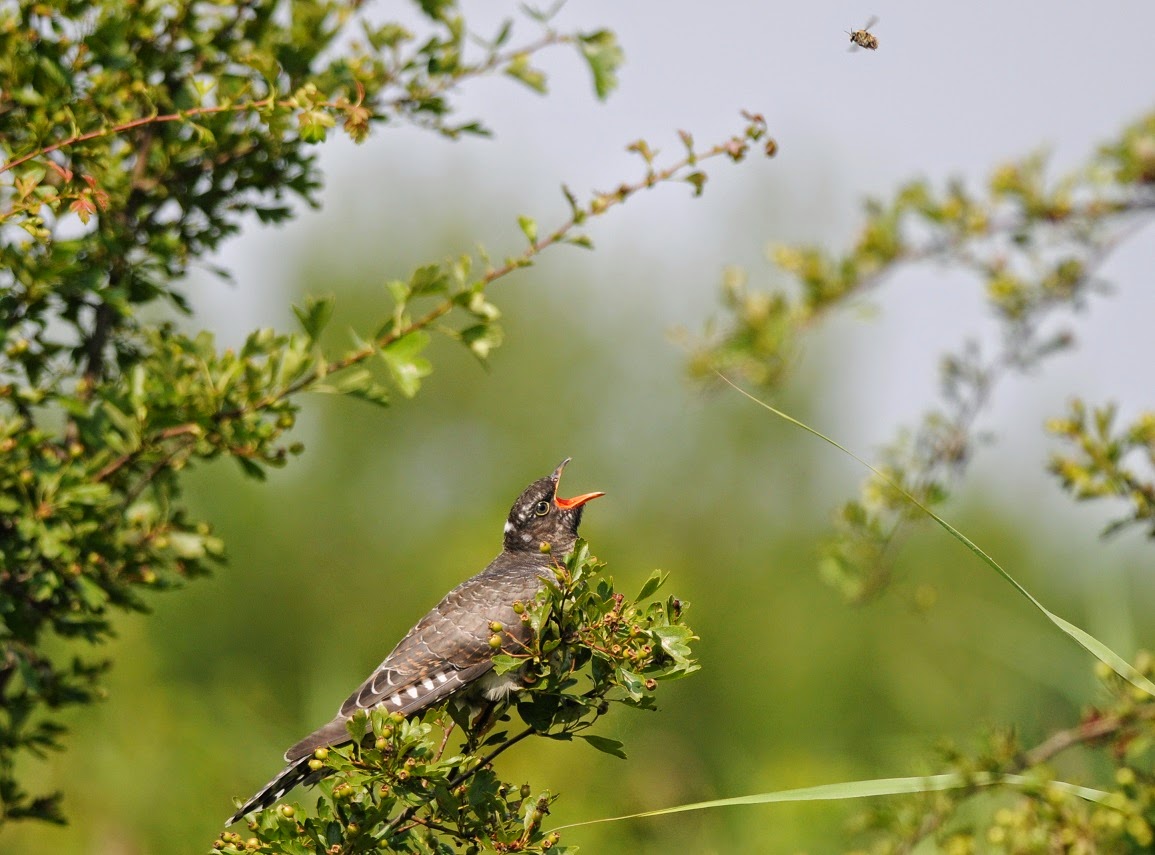 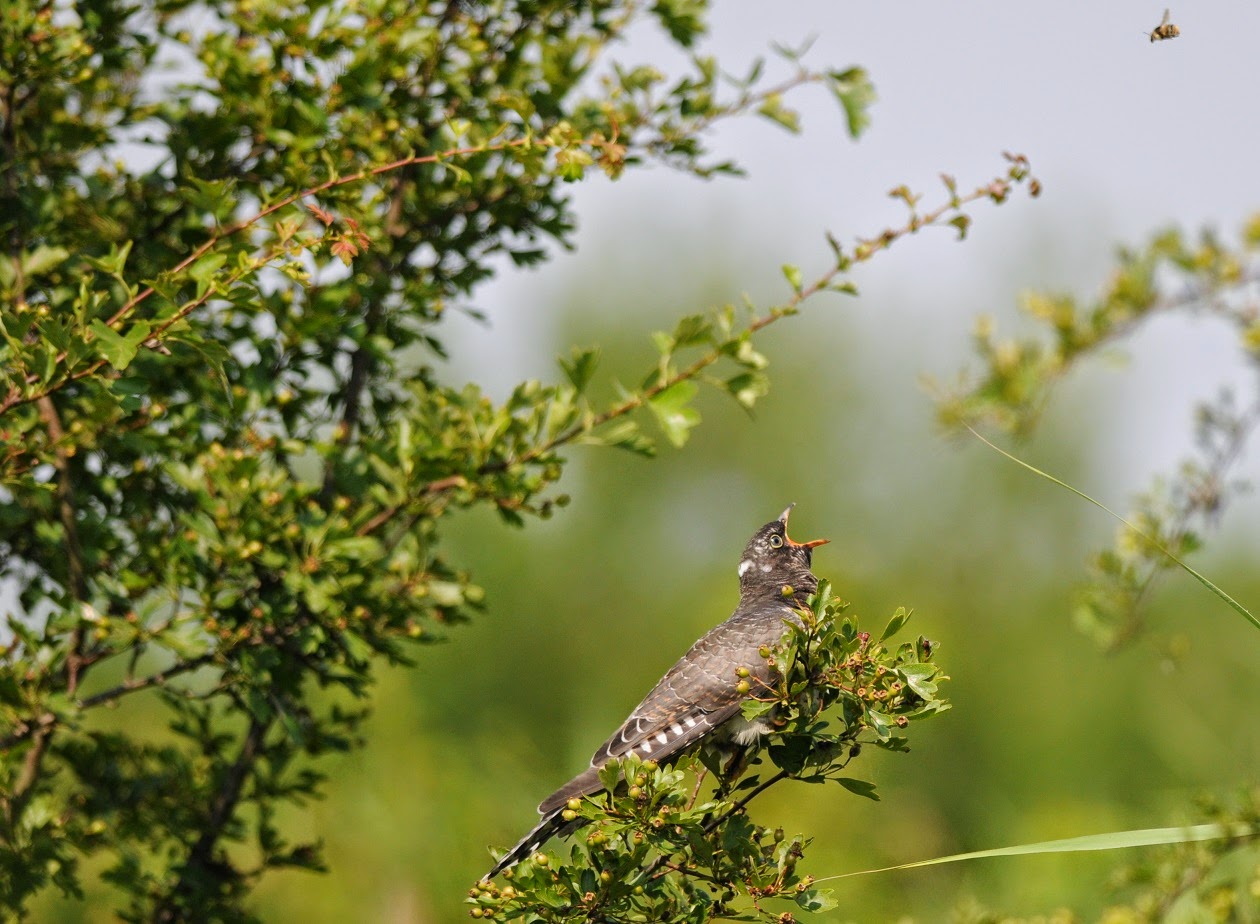 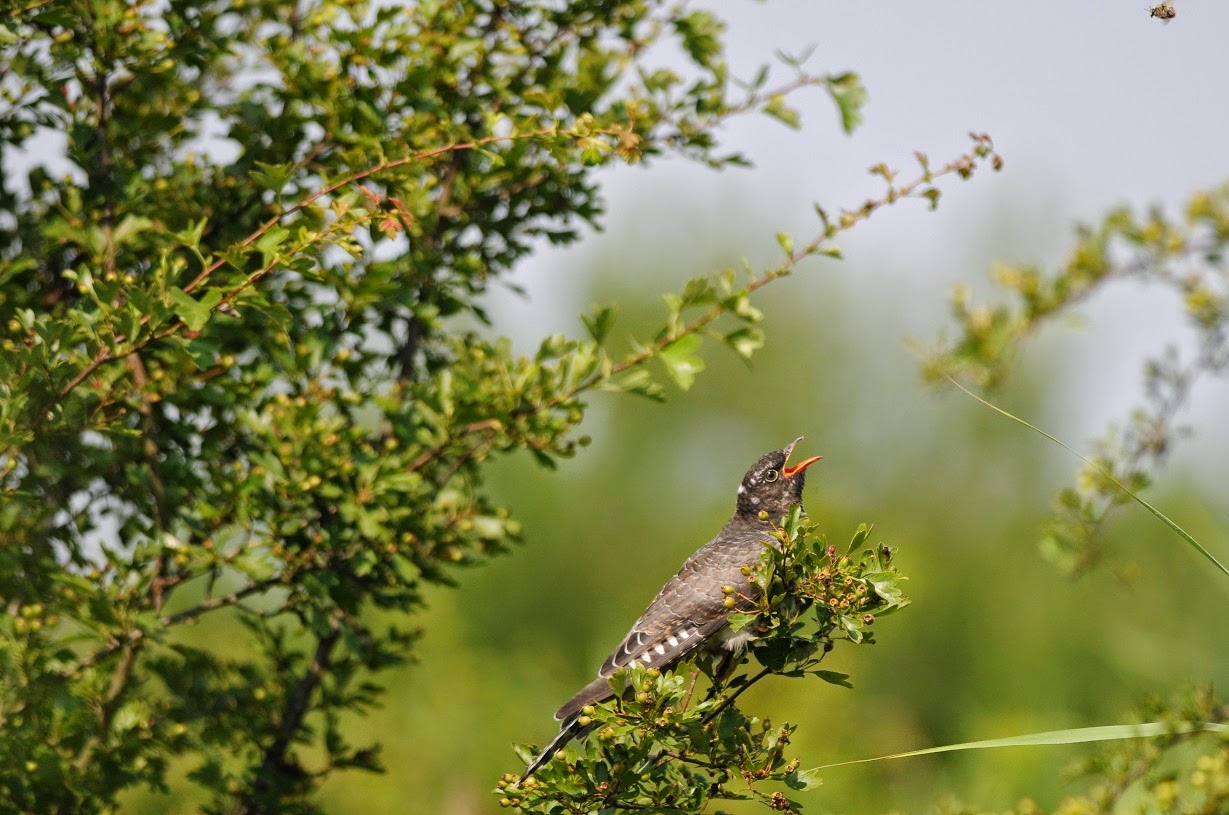 Any passing insect, including the Bee above was viewed with relish, I suspect that both adults, given its size, had a hard job satisfying its hunger,calling was constant.
Posted by Dave Morrison at 04:50 No comments: 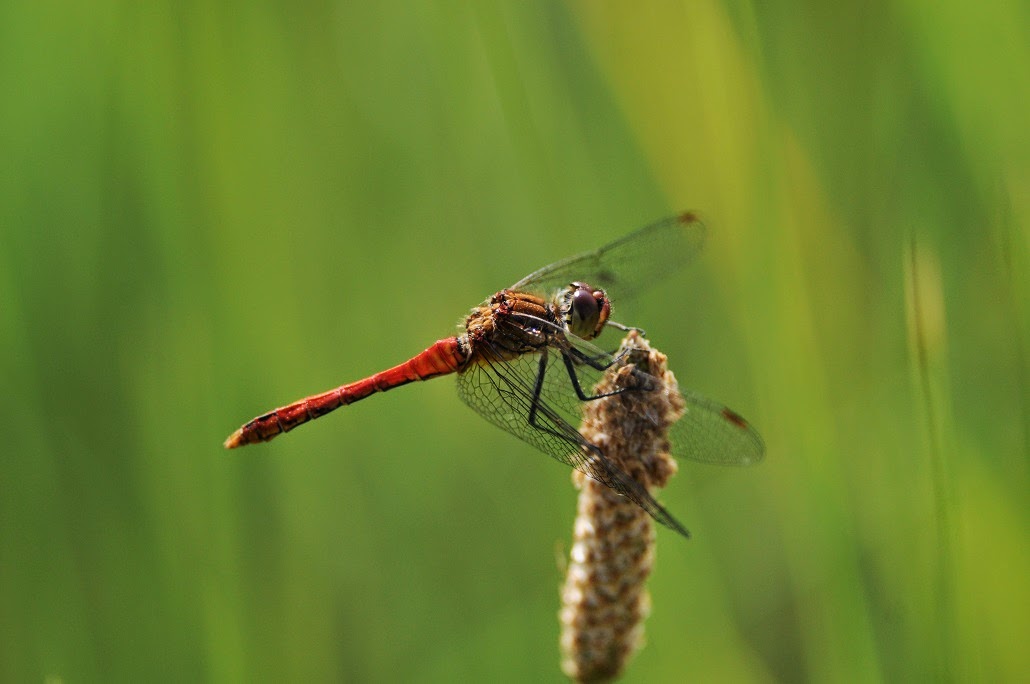 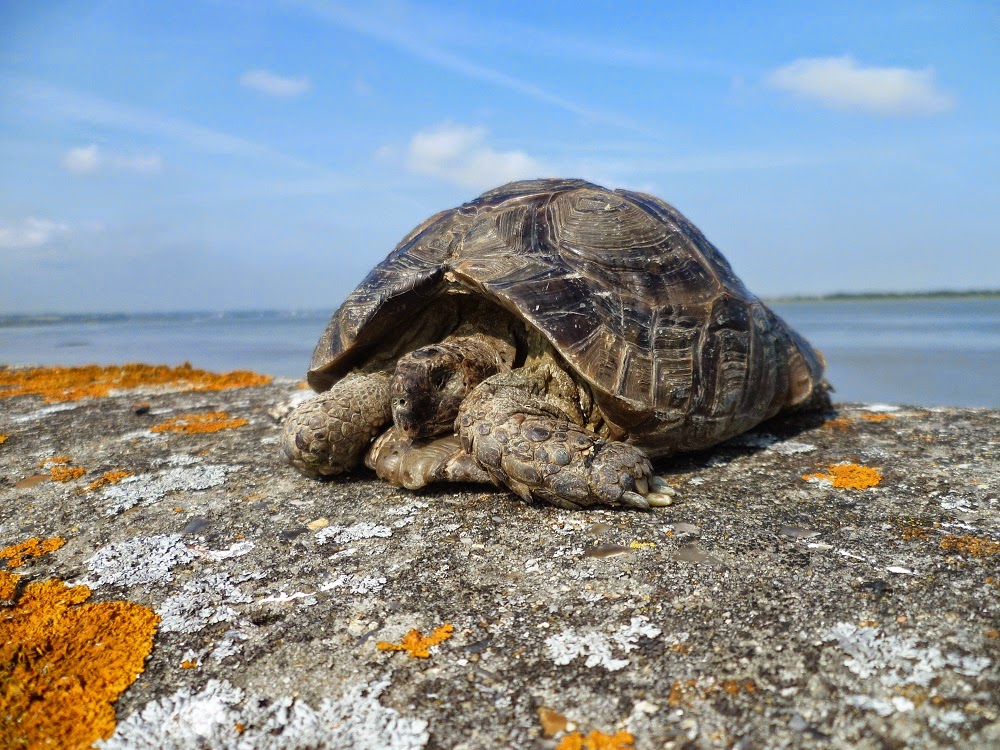 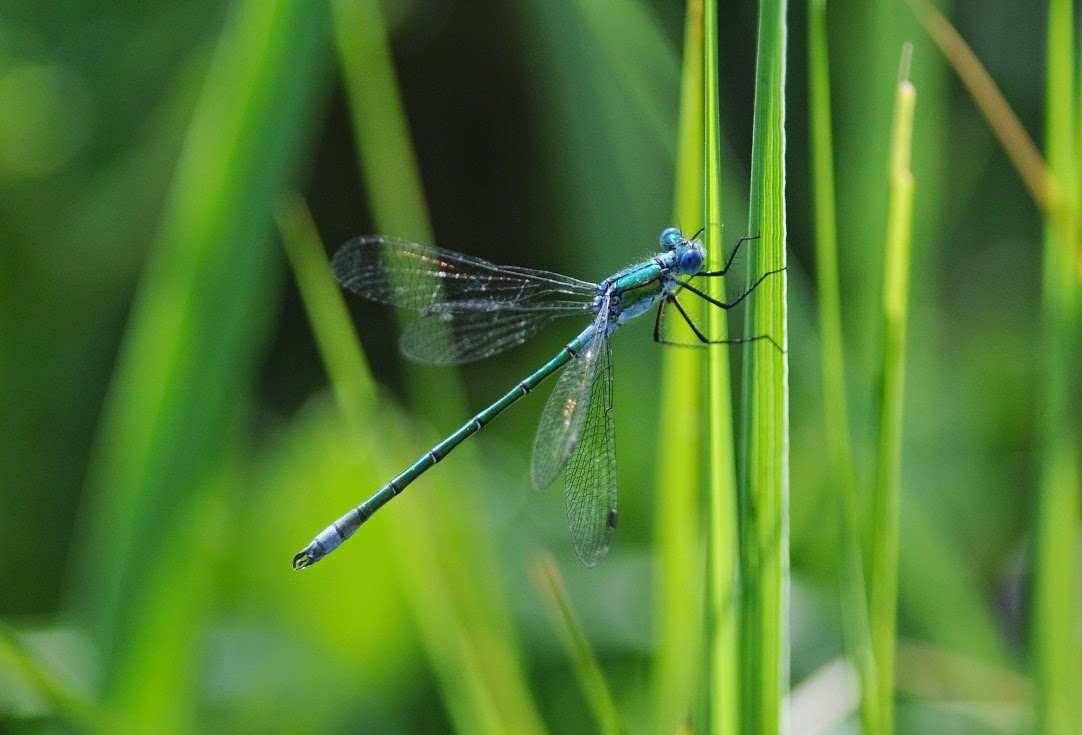 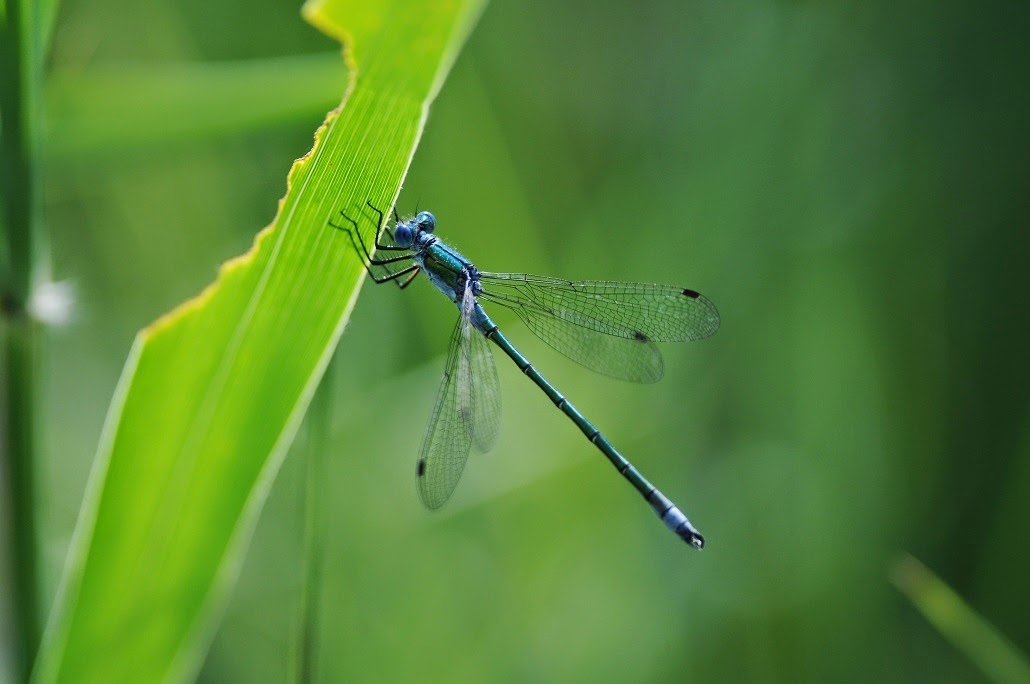 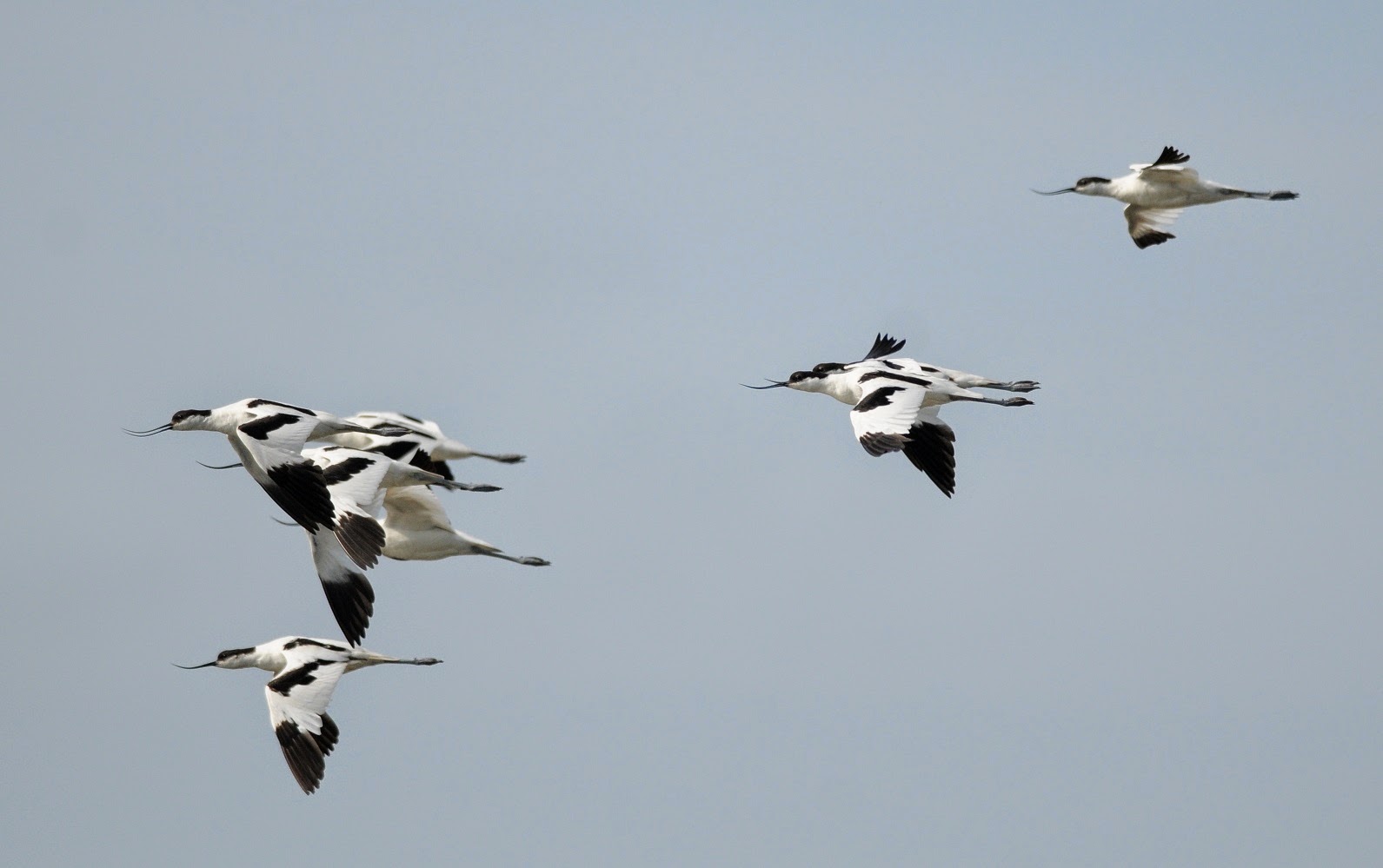 Hopefully it is the latter.
Posted by Dave Morrison at 00:37 2 comments:


During the week I at last got the chance to venture forth and undertake some Birding that is not Peregrine related, I am not complaining it’s just refreshing to have a change now and then.
With news circulating that the Short Toed Eagle was still present in Ashdown Forest I headed down that way early morning after getting precise directions from Bradders (Thanks).

Arriving at the Long Car Park I followed other Birders heading out along the path, great habitat soon produced Wood Lark, Tree Pipit and a family of Stonechats.
I also noticed that many had upped the pace and were striding out along the 800 metre walk( what did they know?) so I tucked in behind them for less wind resistance and matched them all the way, Birders we met coming from the site confirmed not seen yet. The pace increased, I was in a good position in case I had to slipstream.

Arriving at the viewing site showed about 40 odd people looking with Shaun, Mart and Jono present as well, all 3 were twitching before work it seems, like I have said before they are a bit touched.

With the camera still in the bag I settled down with the boys and scanned around, 30 minutes later a shout went up from behind us and there it was coming across our line of view.

Complete panic ensued as we all went for cameras, basically I made a right cock up of it, wrong settings but can’t complain with the views I got through the Bins.
Closer than any of the views that I have had of them in Spain or Bulgaria, it was a stunning looking bird and the views shortly after, when it landed in a tree through the scope, were just as good, especially of the head. 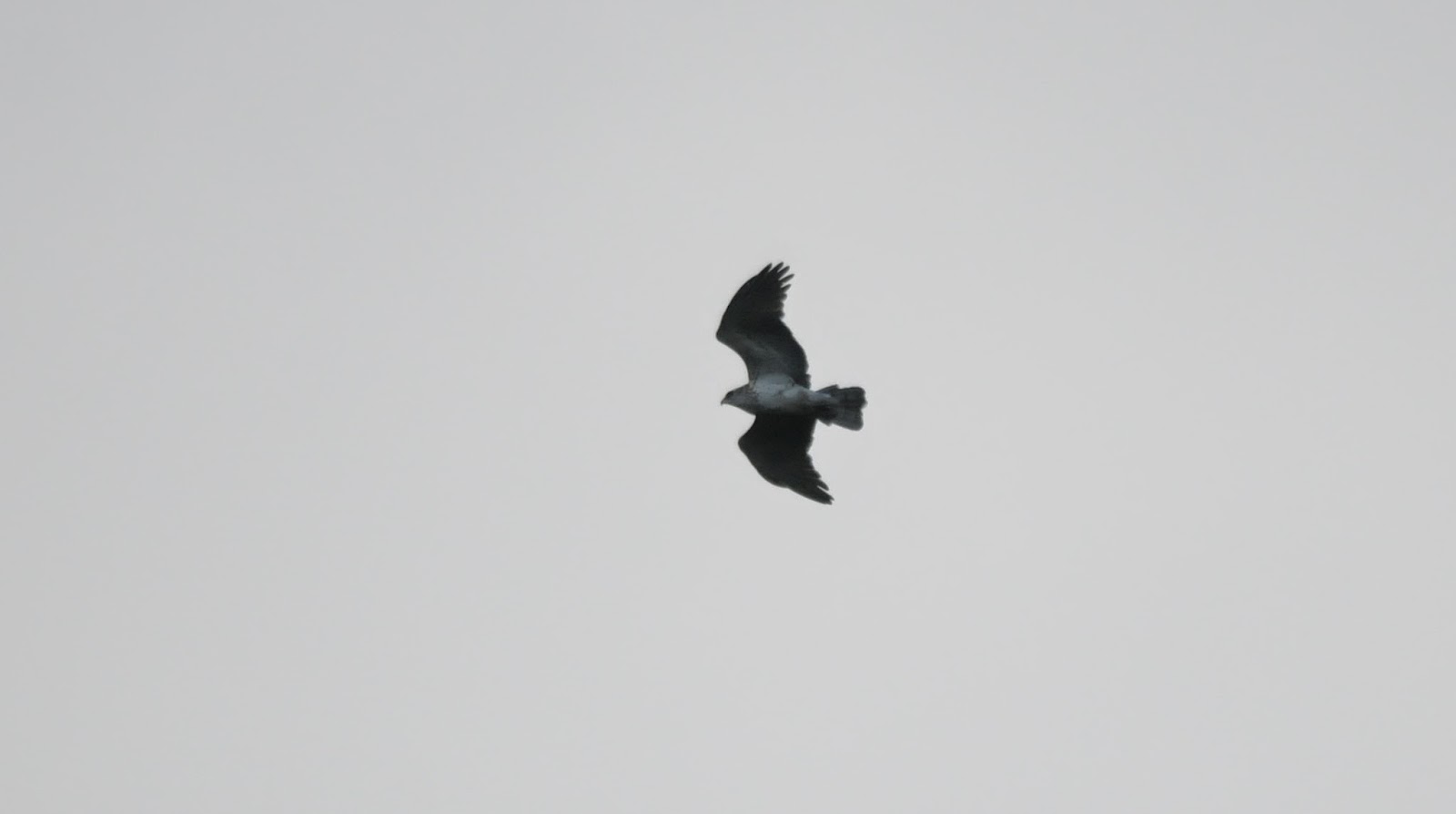 The boys went shortly after and I stayed, the advantages of retirement kicking in, after this I had a wander round, it’s good to see birds like Tree Pipit and Wood Lark, just don’t get to see them enough, also forgot how musical Wood Lark song is.

Eventually I headed back home after adding a couple of Common Buzzards and a Hobby, a thoroughly good morning and I suspect that if it stays, I may well head down there again for another crack at it.

Majestic.
Posted by Dave Morrison at 16:45 No comments: 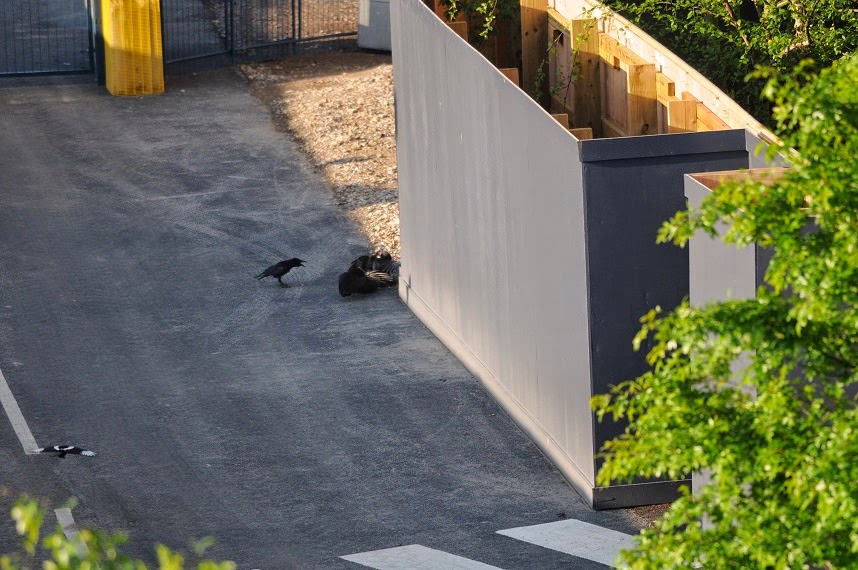 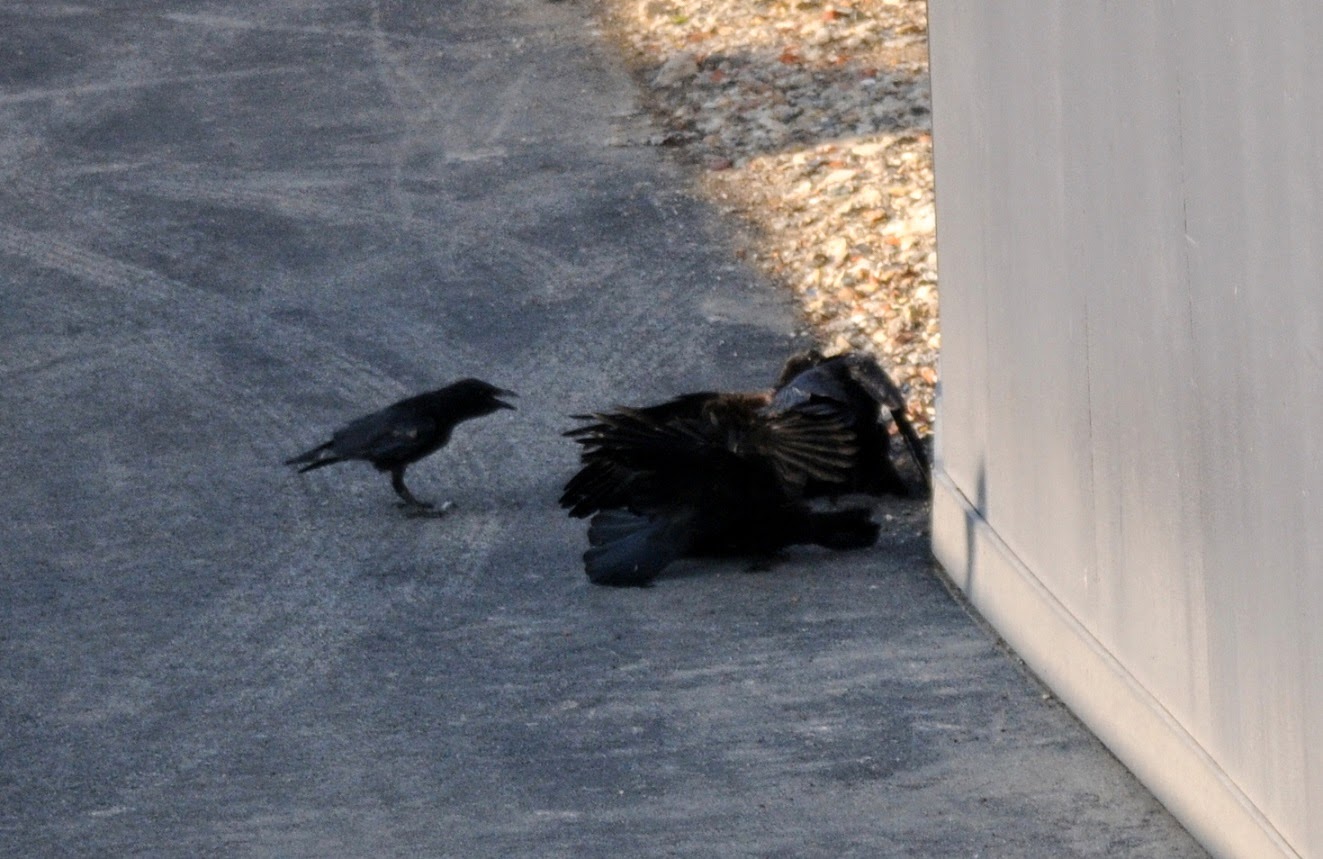 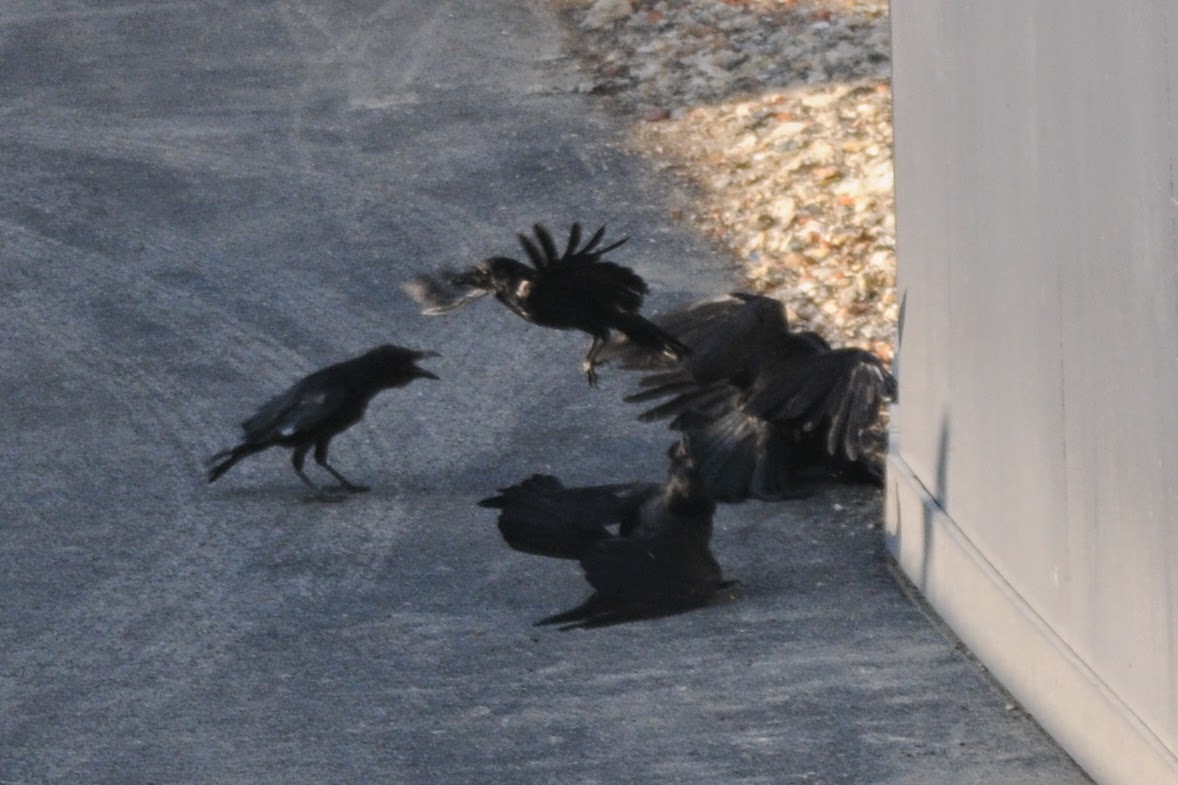 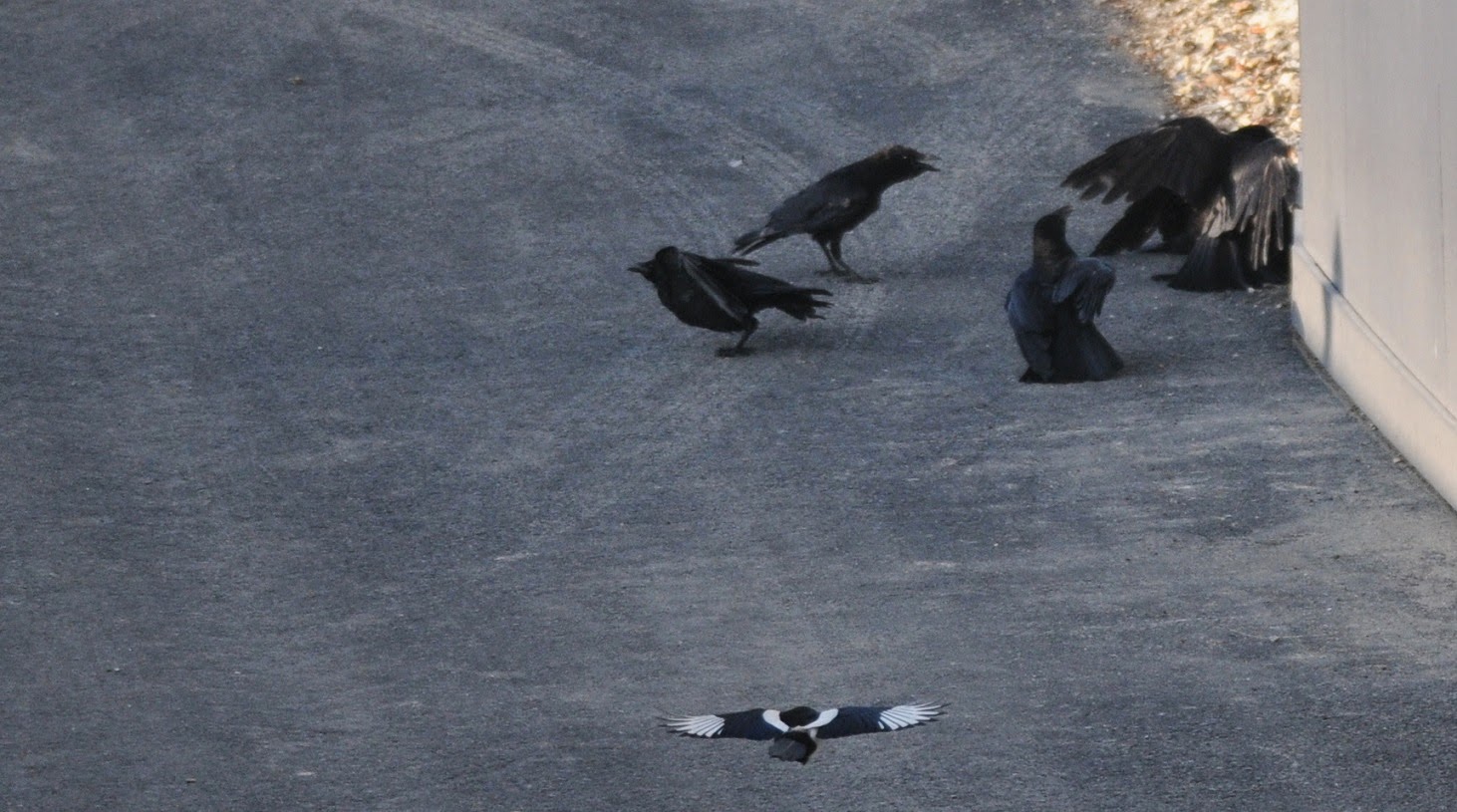 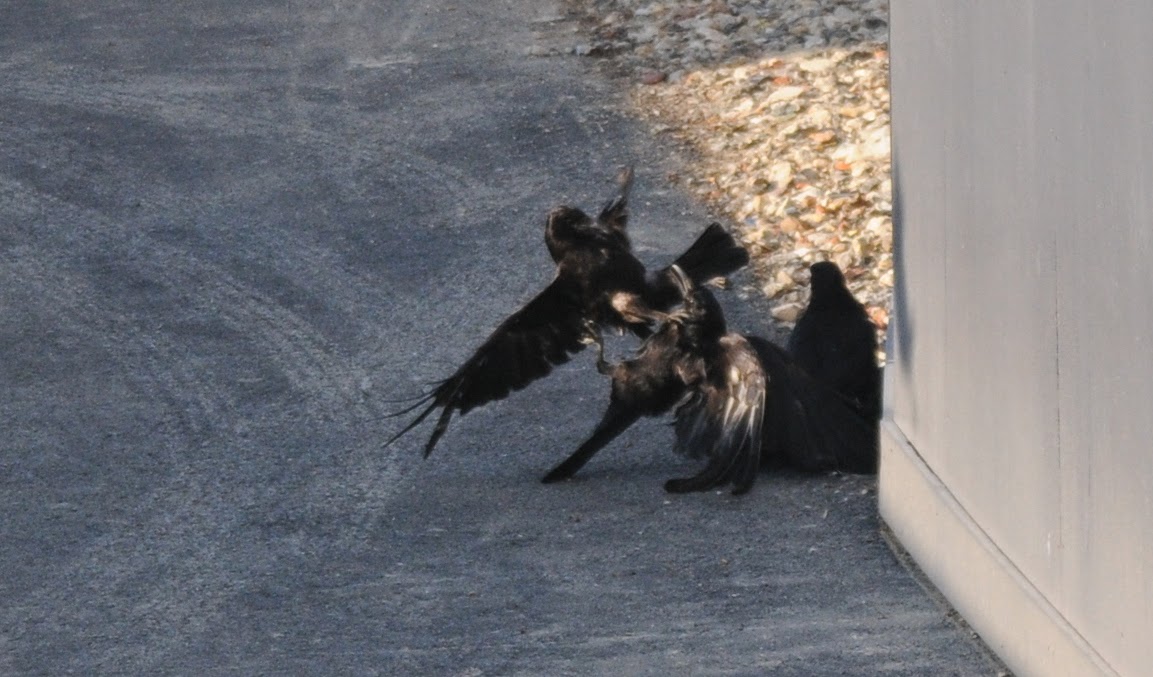 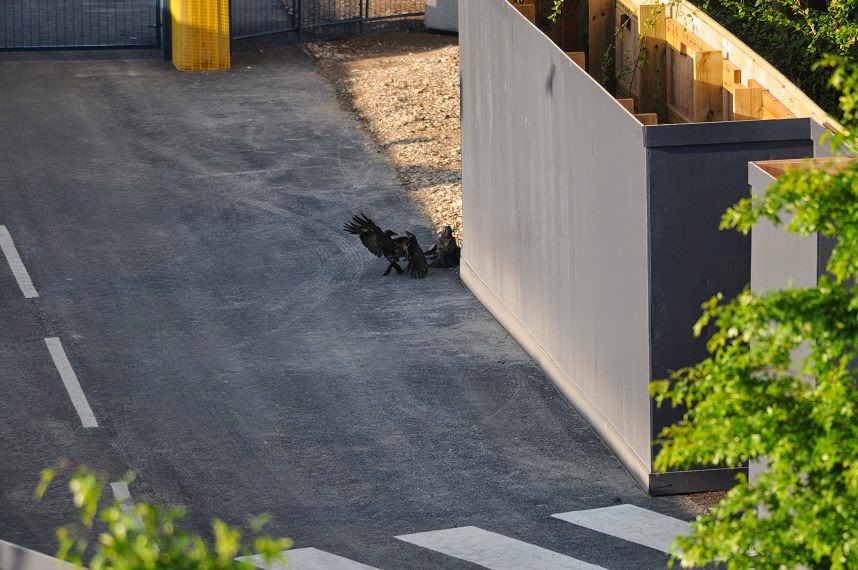 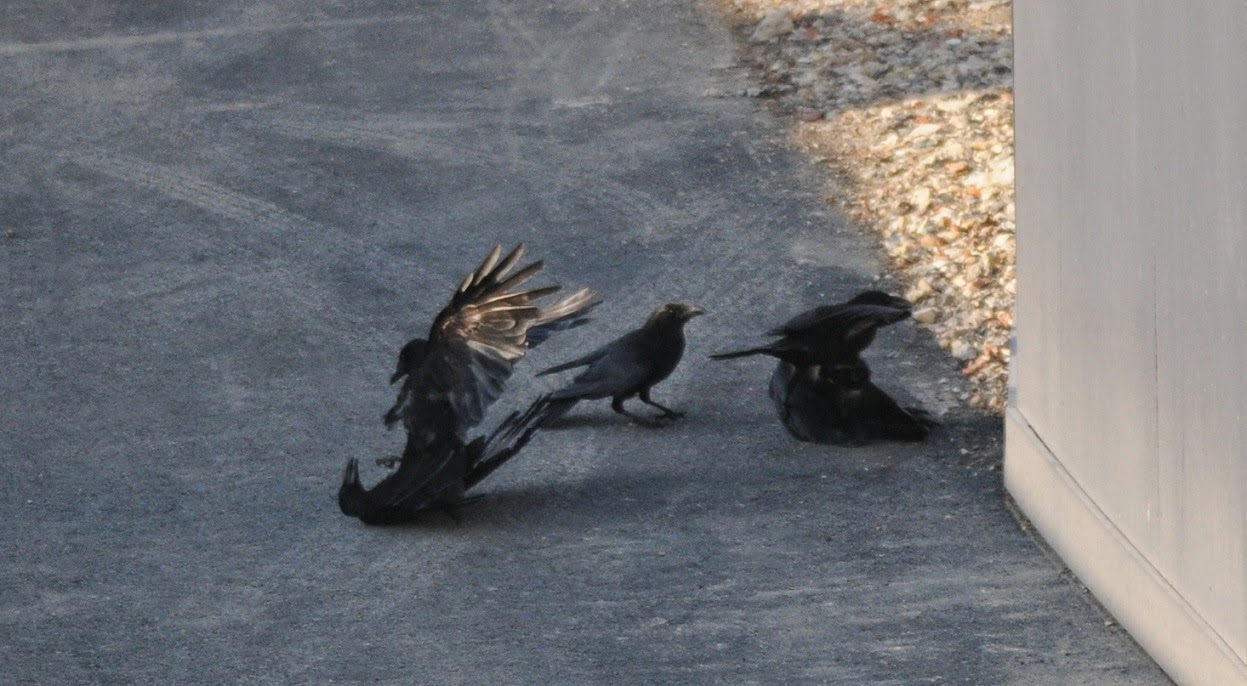 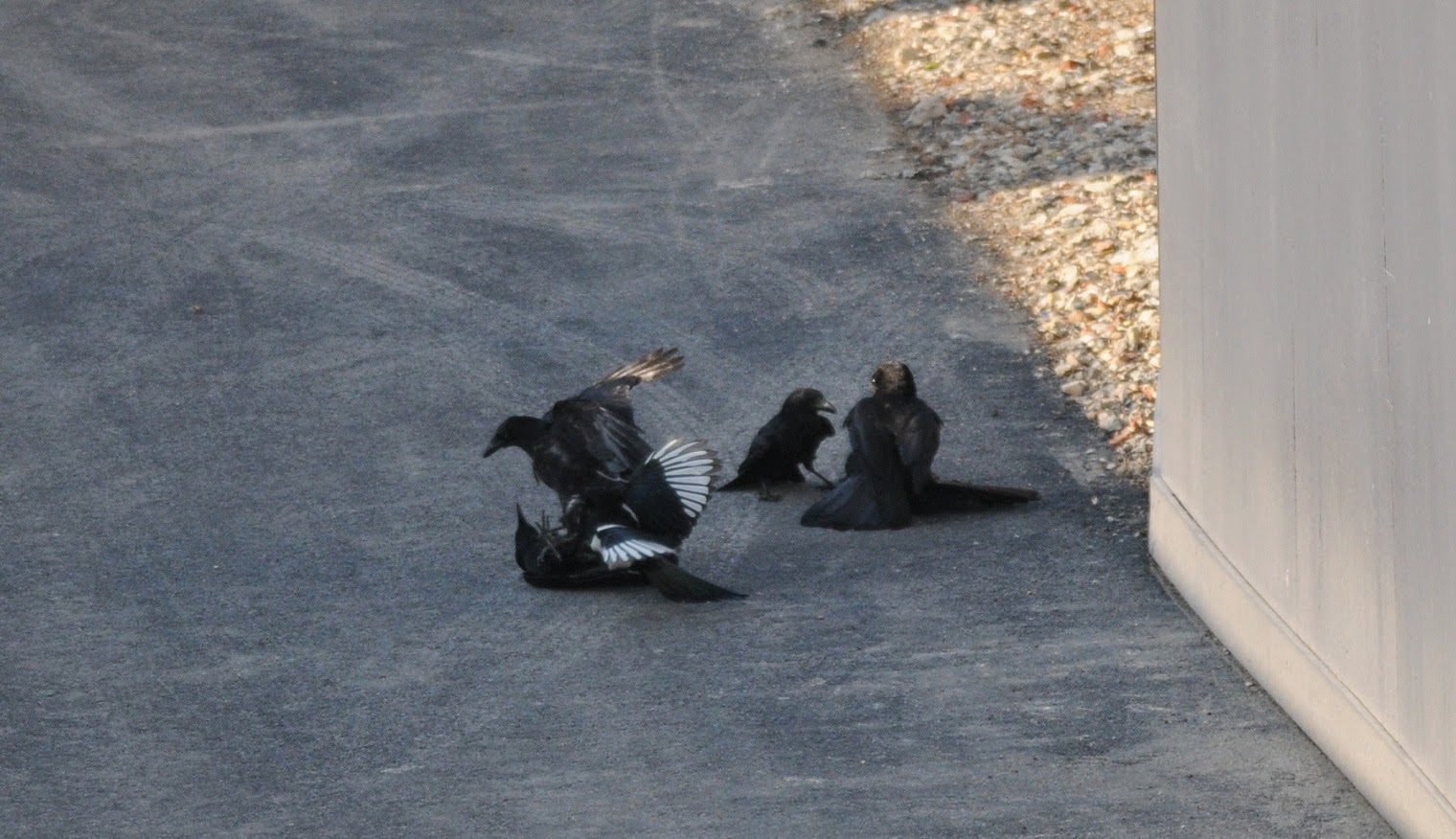 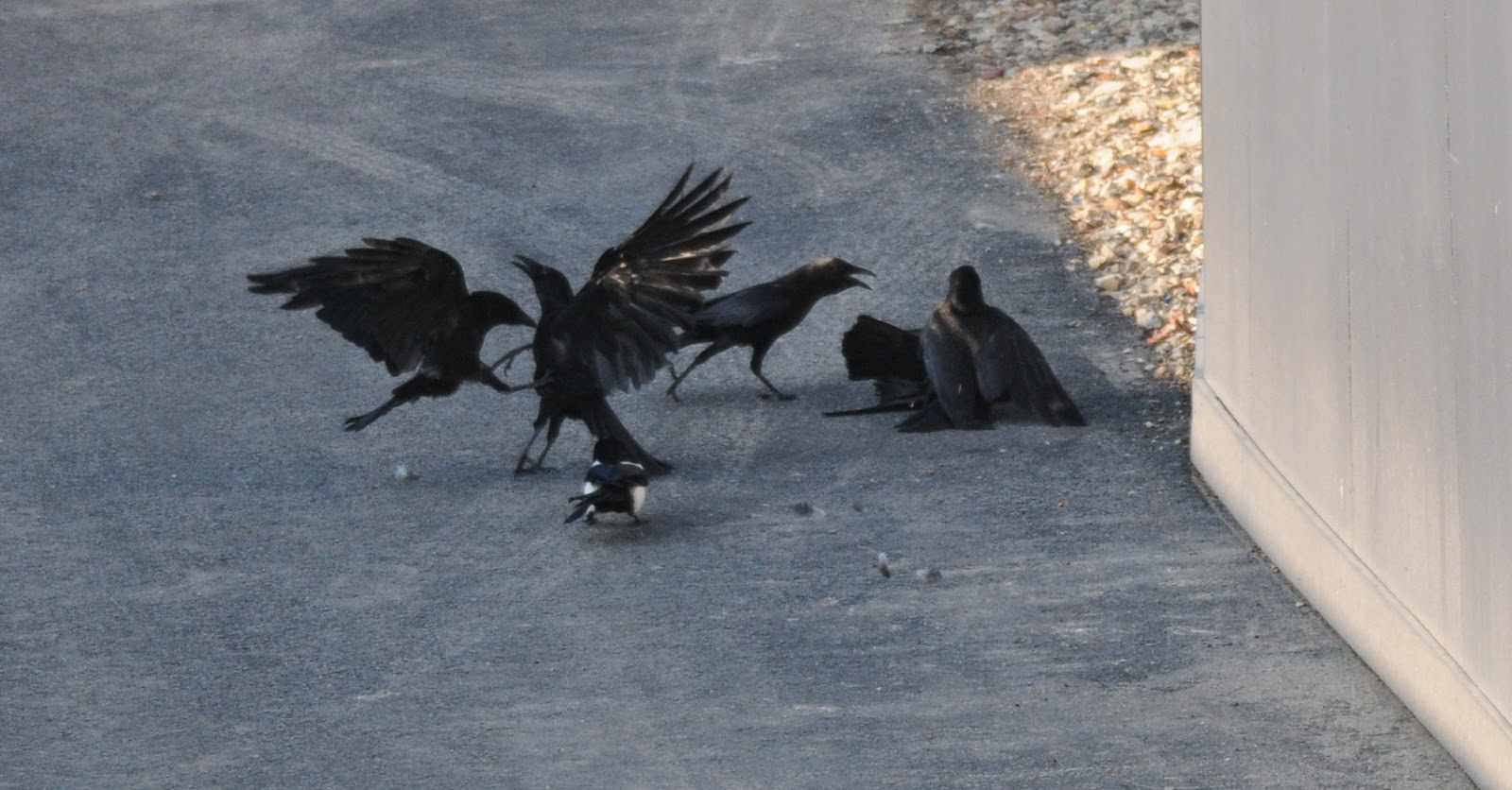 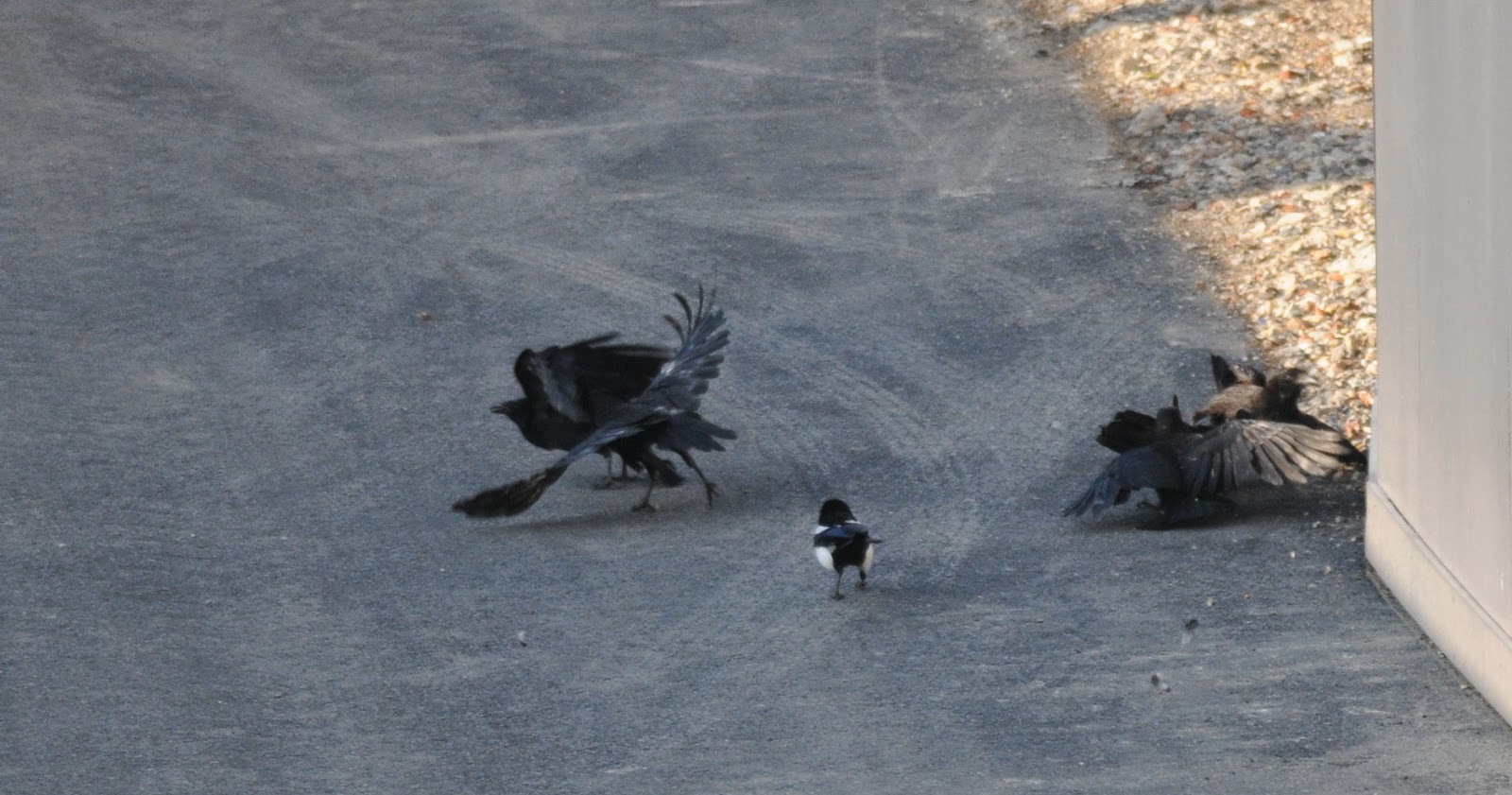 Posted by Dave Morrison at 02:40 No comments: