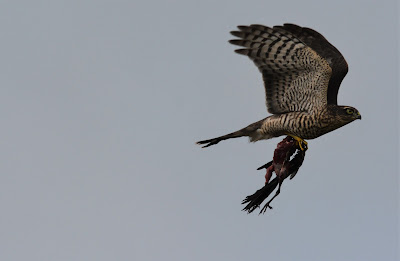 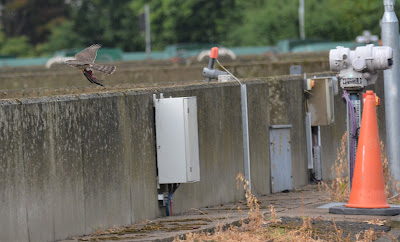 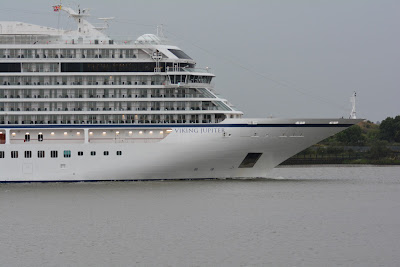 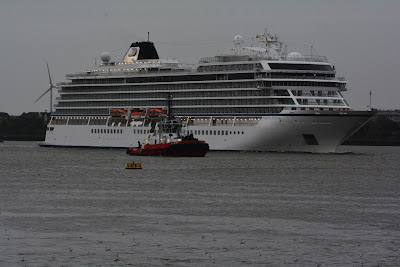 Posted by Dave Morrison at 09:05 No comments: 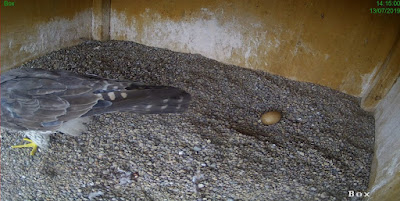 Posted by Dave Morrison at 19:43 No comments: 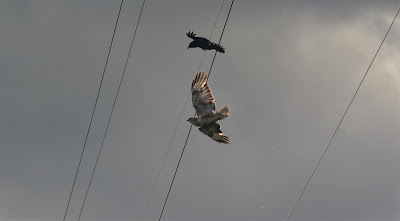 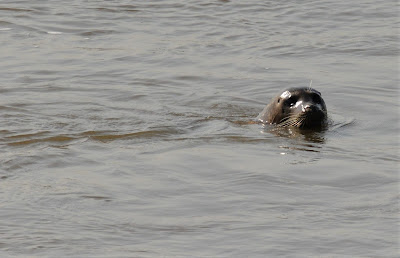 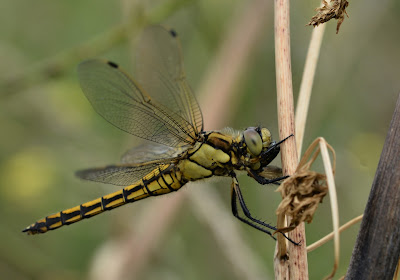 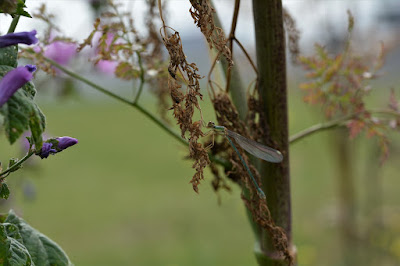 Posted by Dave Morrison at 21:25 No comments:

Finally got round to posting this.

I have never been to either site before so was really looking forward to the trip, more ticks beckoned for Lee and Mart as we set off again early a.m.

In talking to Luis he said we have to get to El Torcel early as the crowds and school trips descend, however we got out even earlier at dawn in search of Eagle Owl at another site.
In walking up the side of a mountain we came across a Wild Boar family, good to see and quite impressive animals with piglets in tow as well.

As the light increased we did pick up calling Eagle Owl but try as we might, could not pick it out on the sides of the Mountain, Griffon Vultures, many Chough’s, Cuckoo, Blue Rock Thrush, Spanish Ibyx and a solitary Alpine Swift but no Bubo bubo.

We picked up Thekla Lark on the way down as we headed for El Torcel. 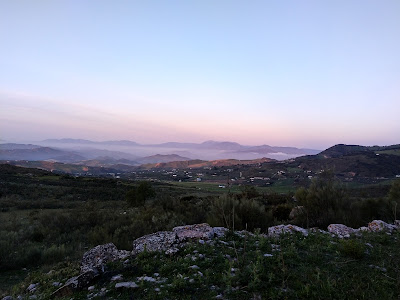 El Torcel is very spectacular it has to be said, the rock formations were very impressive and my little legs got up and down the boulders well as we explored the ranges. 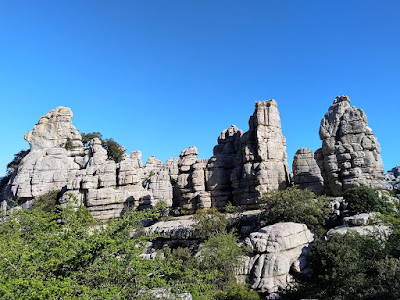 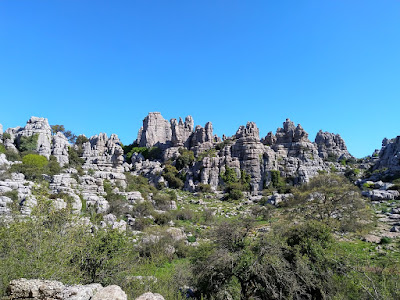 On the road up we had already ticked Northern and Black Eared Wheatear, a large Raptor was briefly seen on the way up disappearing which on size looked good for Bonelli’s/Short Toed Eagle but not good enough views to clinch.

Black Redstarts were absolutely everywhere as was Blue Rock Thrush and we then started to add more speciality species like Rock Sparrow, Rock Bunting and Cirl Bunting amongst the commoner birds like Serin etc.

We then saw a number of Melodious Warblers before coming across Western Sub Alpine and Western Orphean Warblers, singles of each which were very welcome and also added to our trip list.

On the way out we saw a distant Black Wheatear, another needed for the trip and destined to be the only one we saw and also picked up another Black Eared Wheatear.

Griffon Vultures were on the move so we drove to a good look out spot and were rewarded after 20 minutes with a Bonelli’s Eagle, a life tick for Mart and Lee no less. 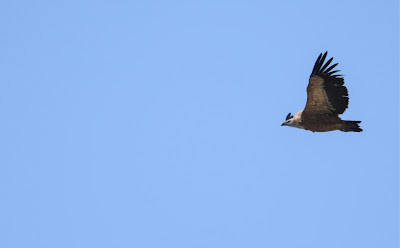 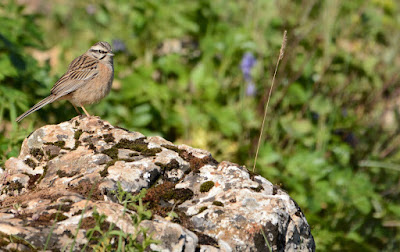 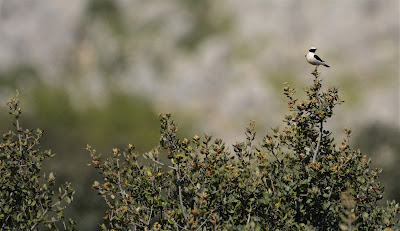 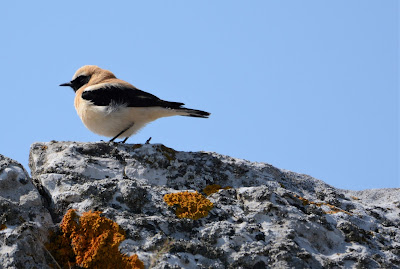 El Torcel was a great place but you have to be early before the hordes arrive.

From El Torcel we then headed to Hoz De Marin

This is a very long wooded Valley with a stream down the middle, by now the heat was really building as we explored.

Right from the start it was apparent that this was an Azure Winged Magpie stronghold, we saw quite a few but always distant unfortunately, they are a smart bird and it would have been good to have got a decent photo of one.
We added Firecrest, Short Toed Treecreeper to the list and if I recall correctly we saw another Western Orphean Warbler, also picked up more Red Rumped Swallows along with a Booted Eagle overhead.

We also heard a Green Woodpecker, whether or not it was of the Iberian race I couldn’t say, the call sounded just the same to me, not even sure if it is meant to be different?

As we started the walk back in some serious heat I could see Mart and Lee flagging, youngsters have no stamina these days; it probably comes from being office boys. 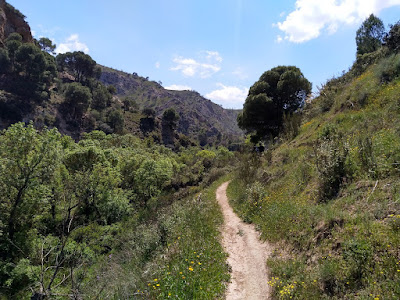 We didn’t get anymore ticks not surprisingly, the birds were the sensible ones seeking the shade as we finished but ended the 3 days on 153 species.

This far outstripped my previous estimations and I have to say we worked hard on the 1st day total of 75, the 2nd day at Osuna was very special and we got the total up to 122 and the last day added 31.

I don’t think we missed too many Spanish specialities, Rock Thrush we were unlucky with as there pretty regular at El Torcel, Golden Eagle being another along with Pin Tailed Sand Grouse, Western Bonelli’s Warbler and Scops Owl.

However we were all more than happy with the birds seen, a lot of ticks for Mart and Lee and we all had a great time doing it, the boys were great company, hopefully more of the same in September – Tarifa again calls.
Posted by Dave Morrison at 16:25 No comments: