Last week I undertook some Red Kite surveys in Buckinghamshire, just over an hour’s drive above Aylesbury from my house on a good run.

It never fails to surprise given the number of pairs of Red Kite around the Chilterns that we don’t see more in Essex or even Kent for that matter.

The way I see it, and I could be wrong, is that the dispersal into other counties should be greater than it is given the numbers involved around the Chilterns. Both Essex and Kent provide the perfect habitat of Farmland for foraging and Woodland for breeding, to me it looks as if they will not leave guaranteed food sources like Tips. 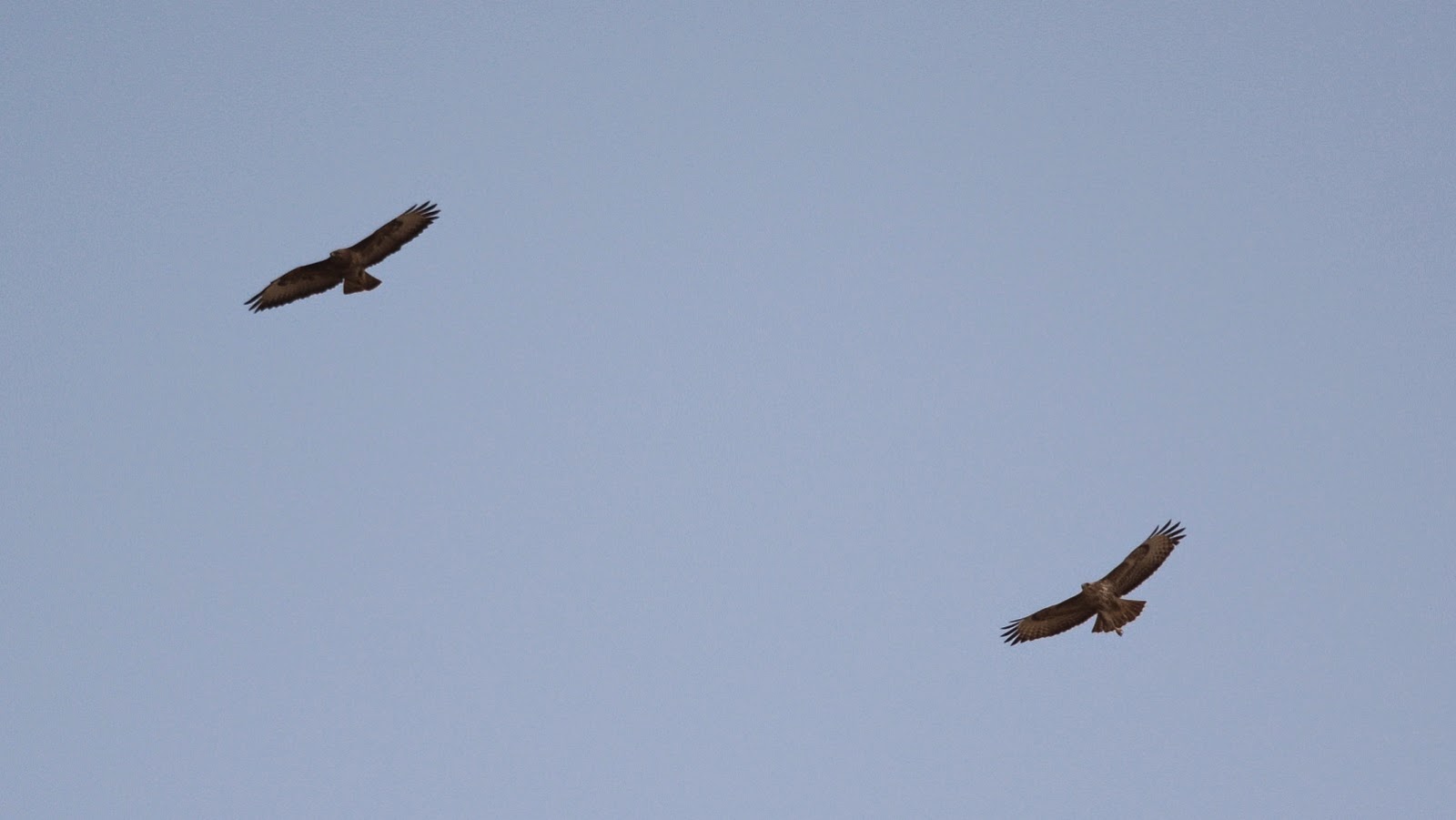 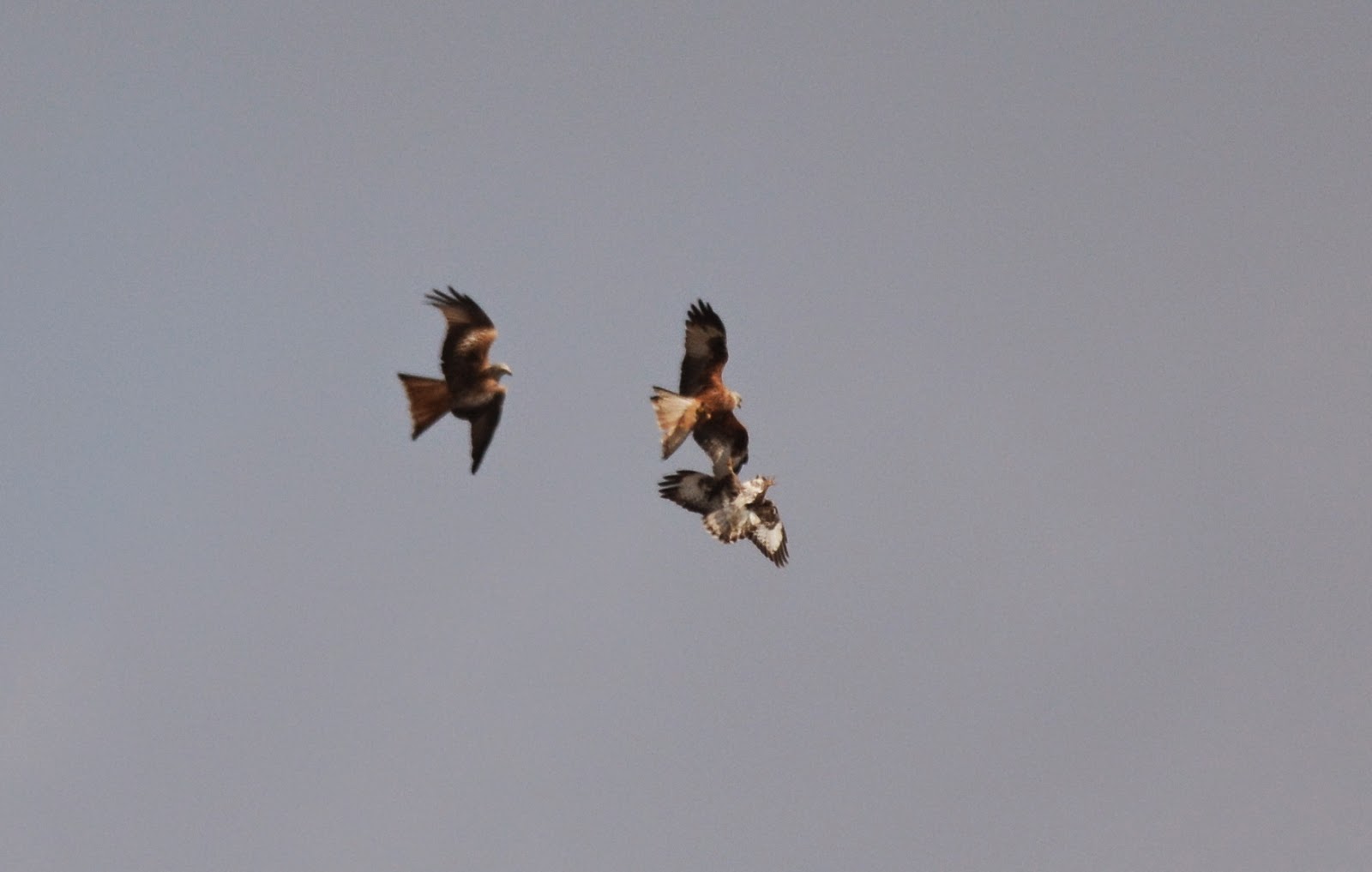 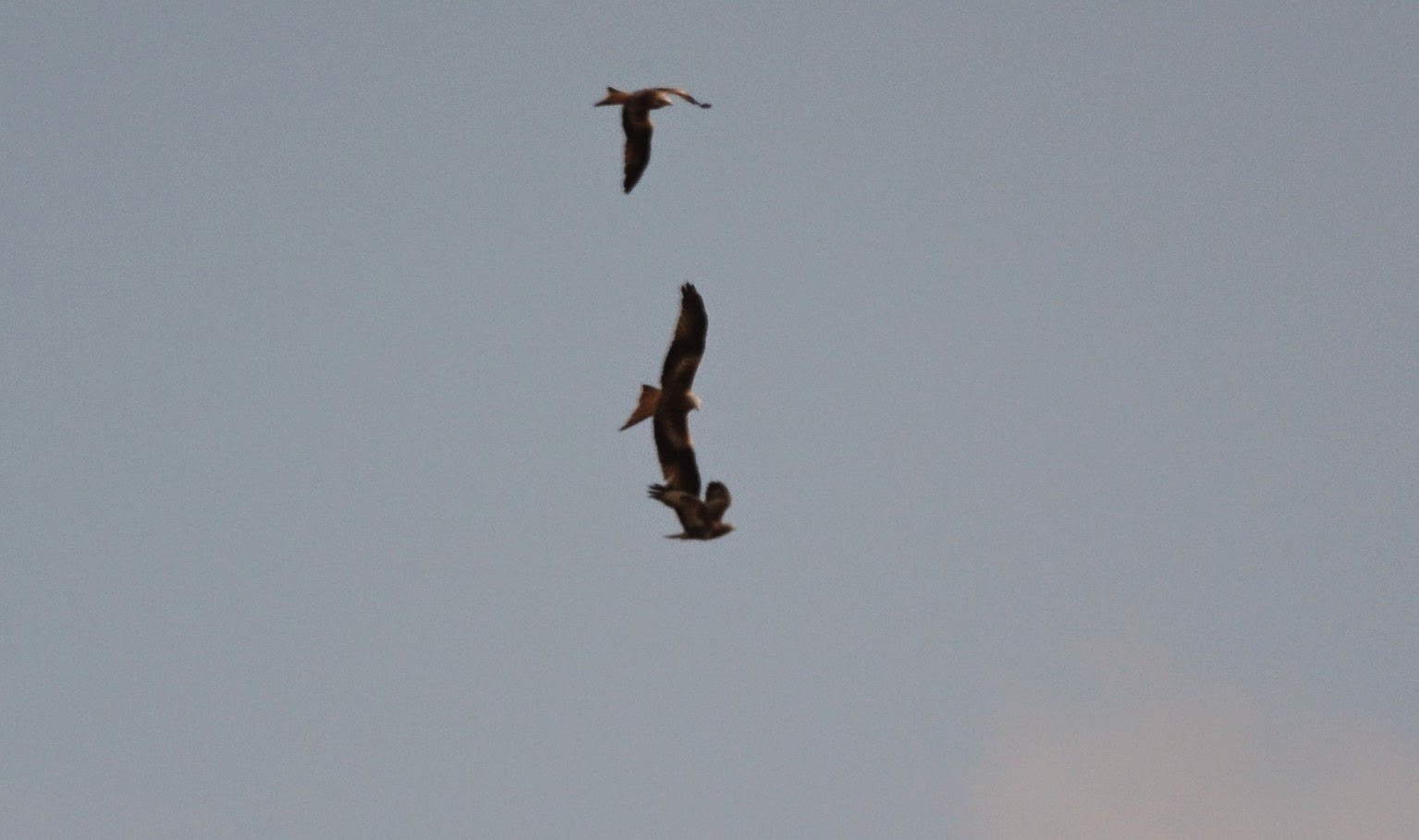 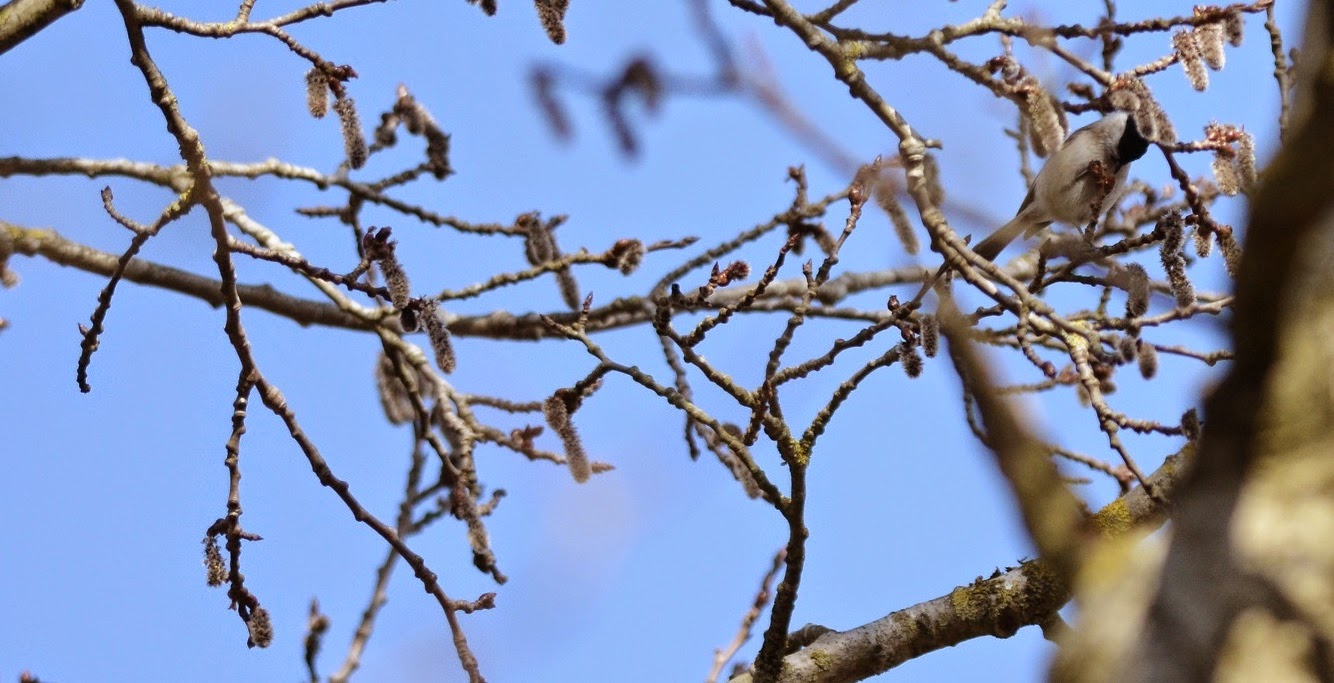 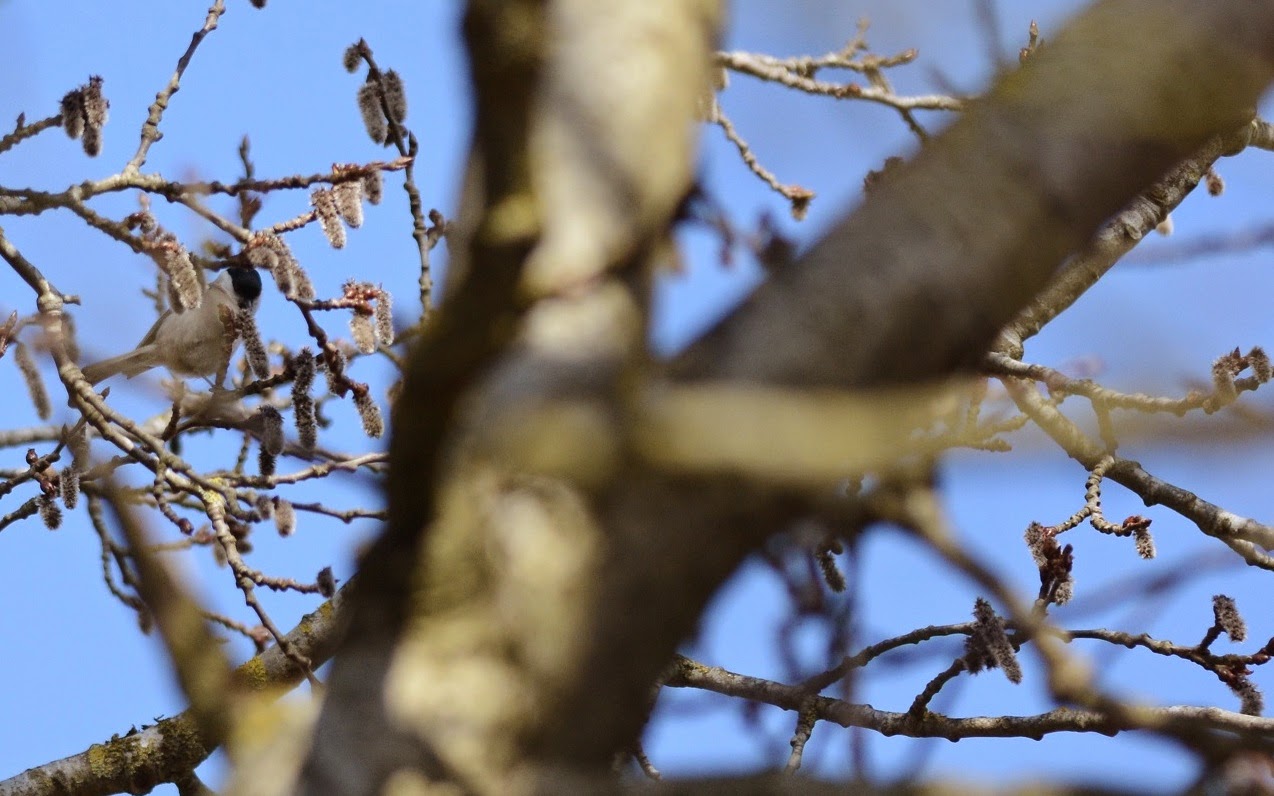 While I was surveying I came across a Tip and no less than 17 Red Kites were present, aerially competing with large Gulls and Crows for scraps, it is possible that with these and other feeding points in their areas they will not disperse.

Can’t say I blame them, with guaranteed food on your doorstep why look for pastures new, however there must come a point when they reach saturation, be good to see them gracing the skies one day above Rainham Tip. 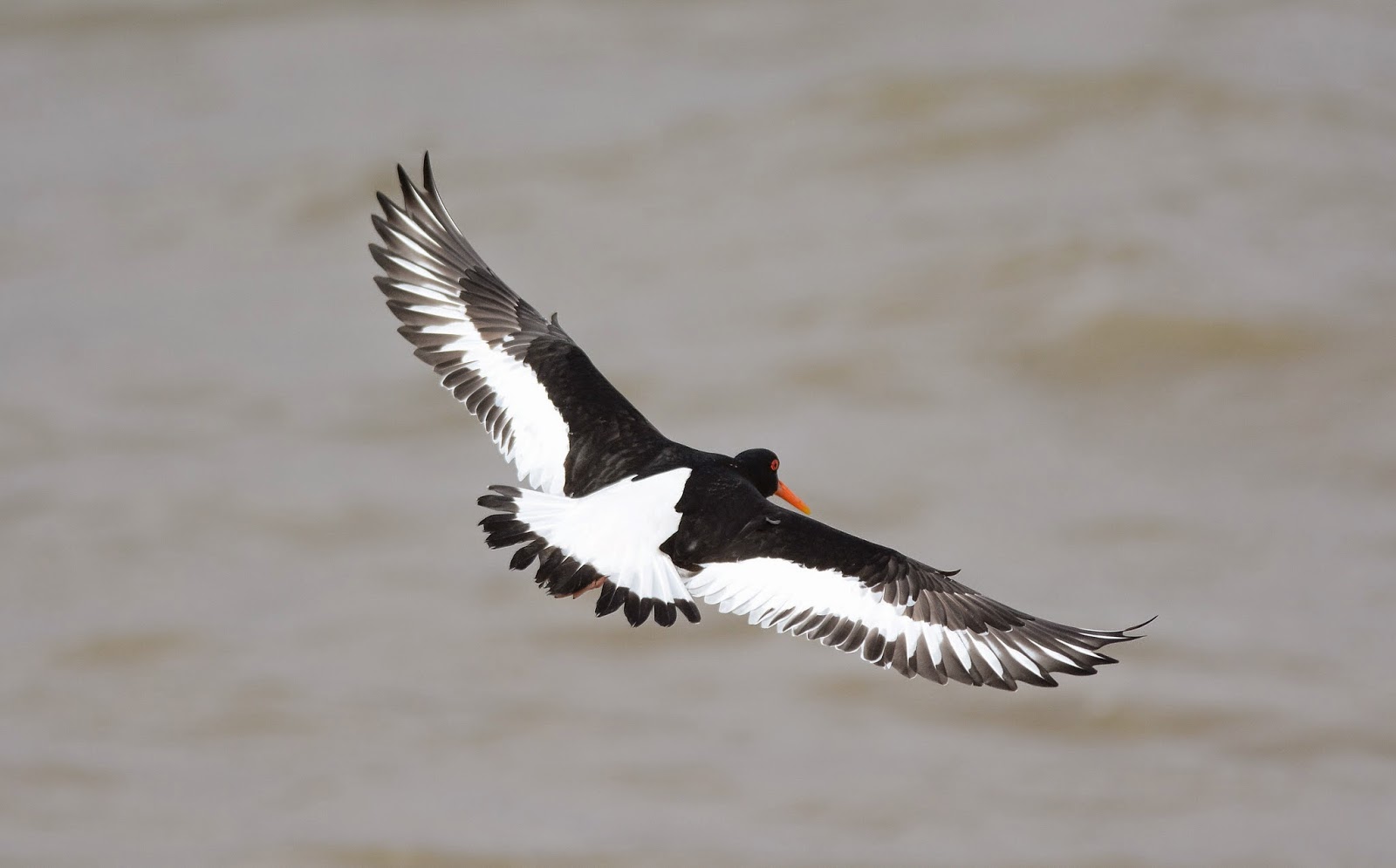 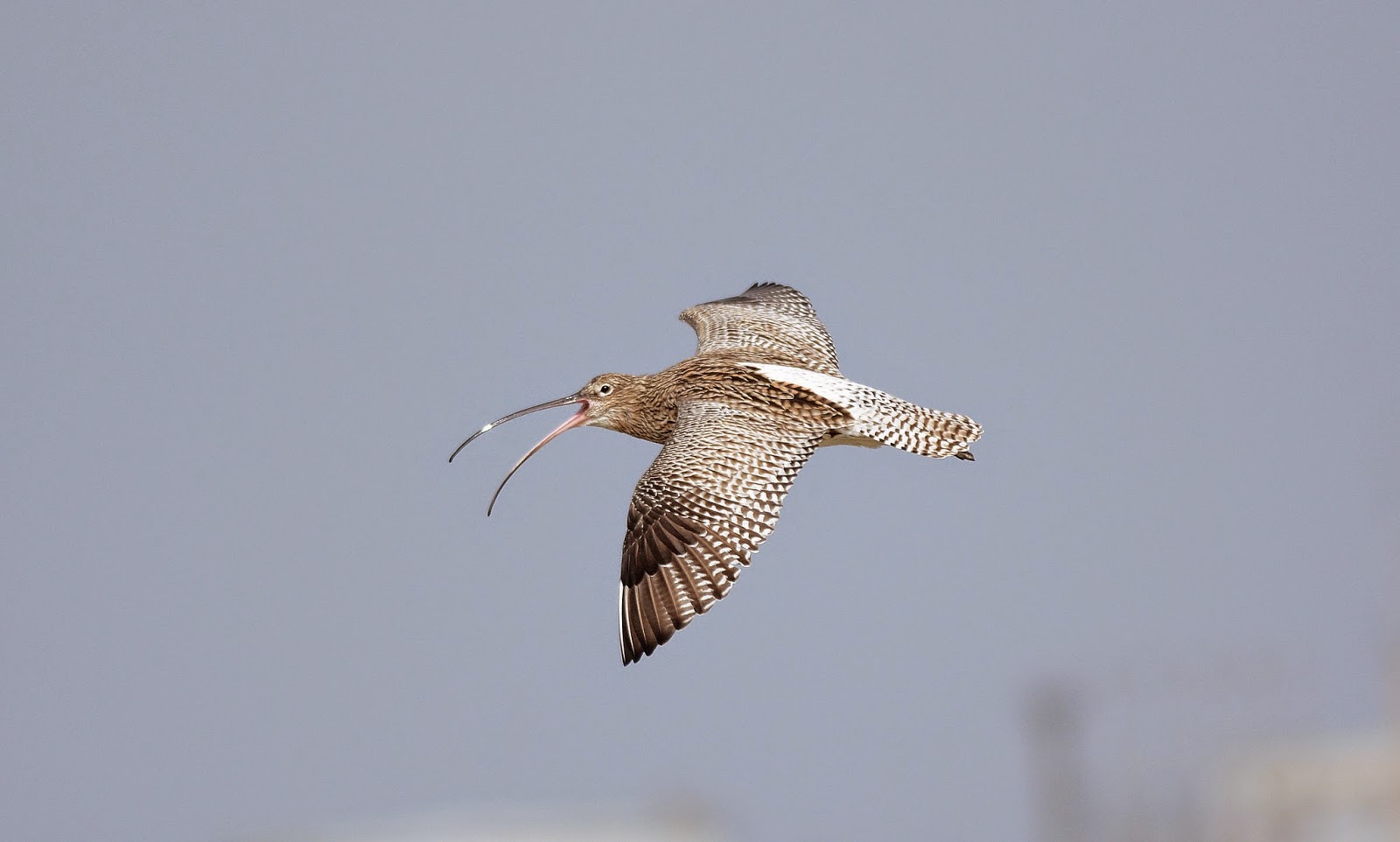 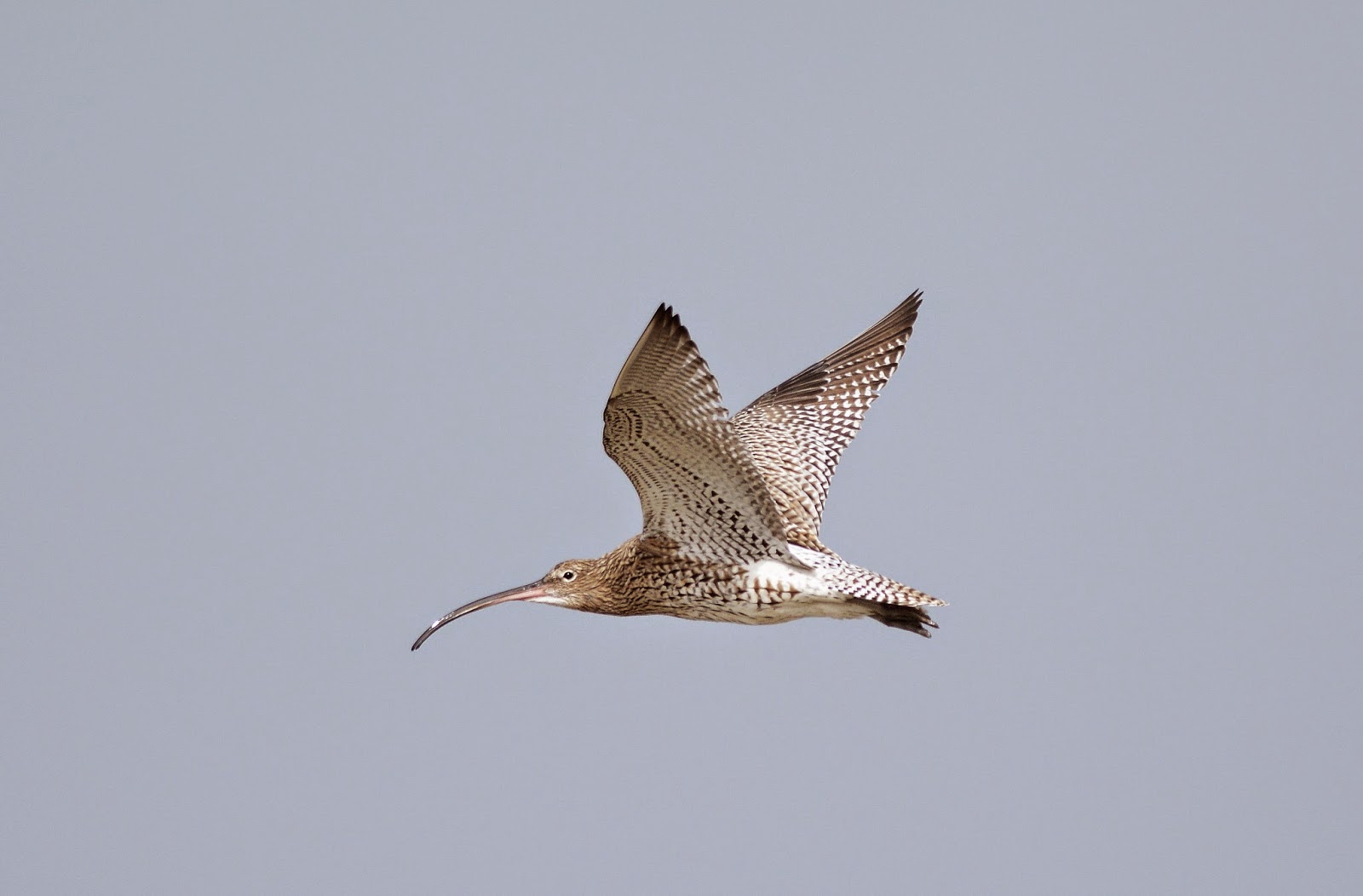 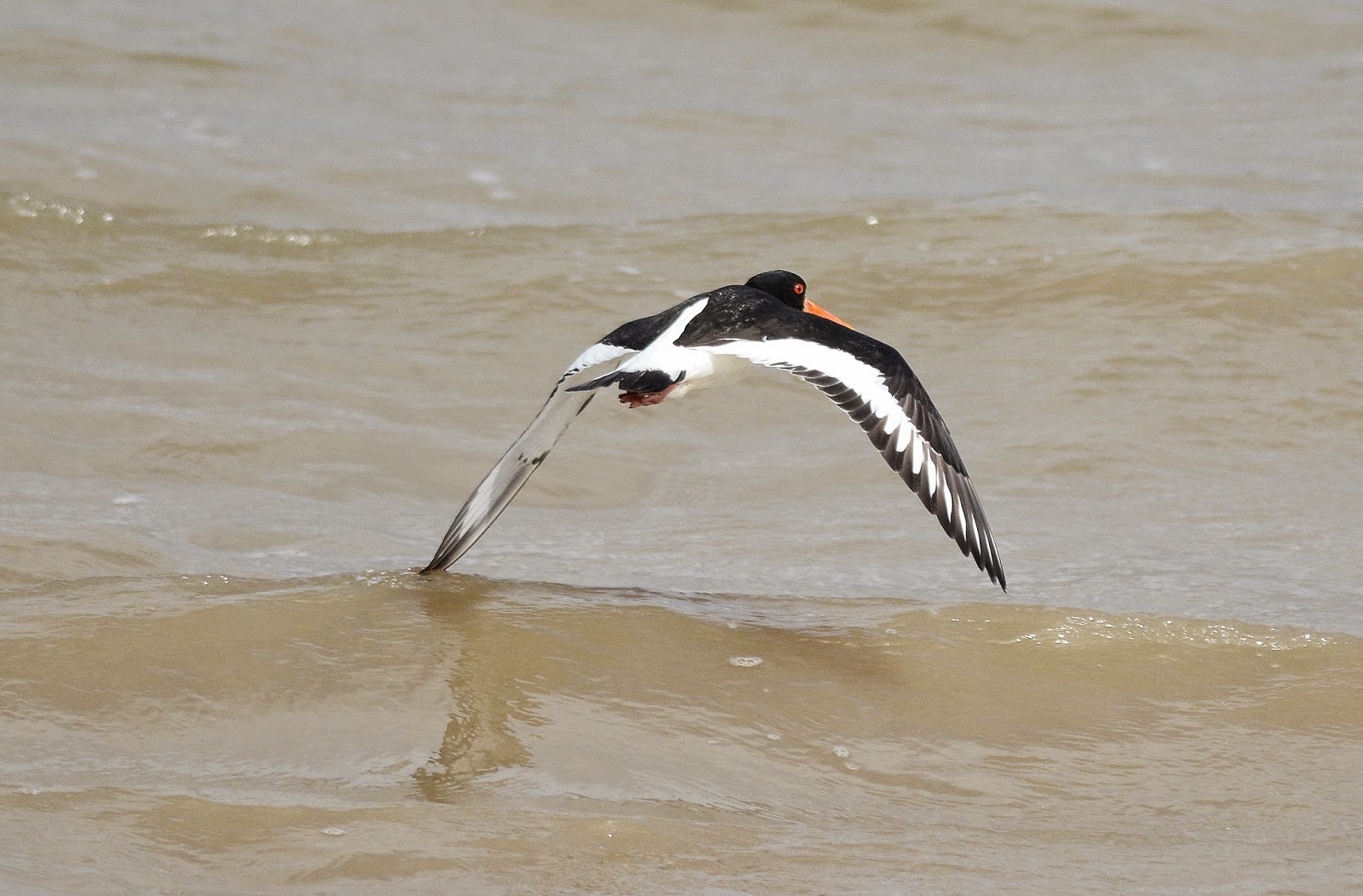 If last Saturday was the last one, as the saying goes, it has been epic.
Posted by Dave Morrison at 14:58 No comments:

Below is a sequence of shots taken at Battersea Power Station, it is home to a good number of Feral Pigeons, sometimes the Peregrines target them as they leave. 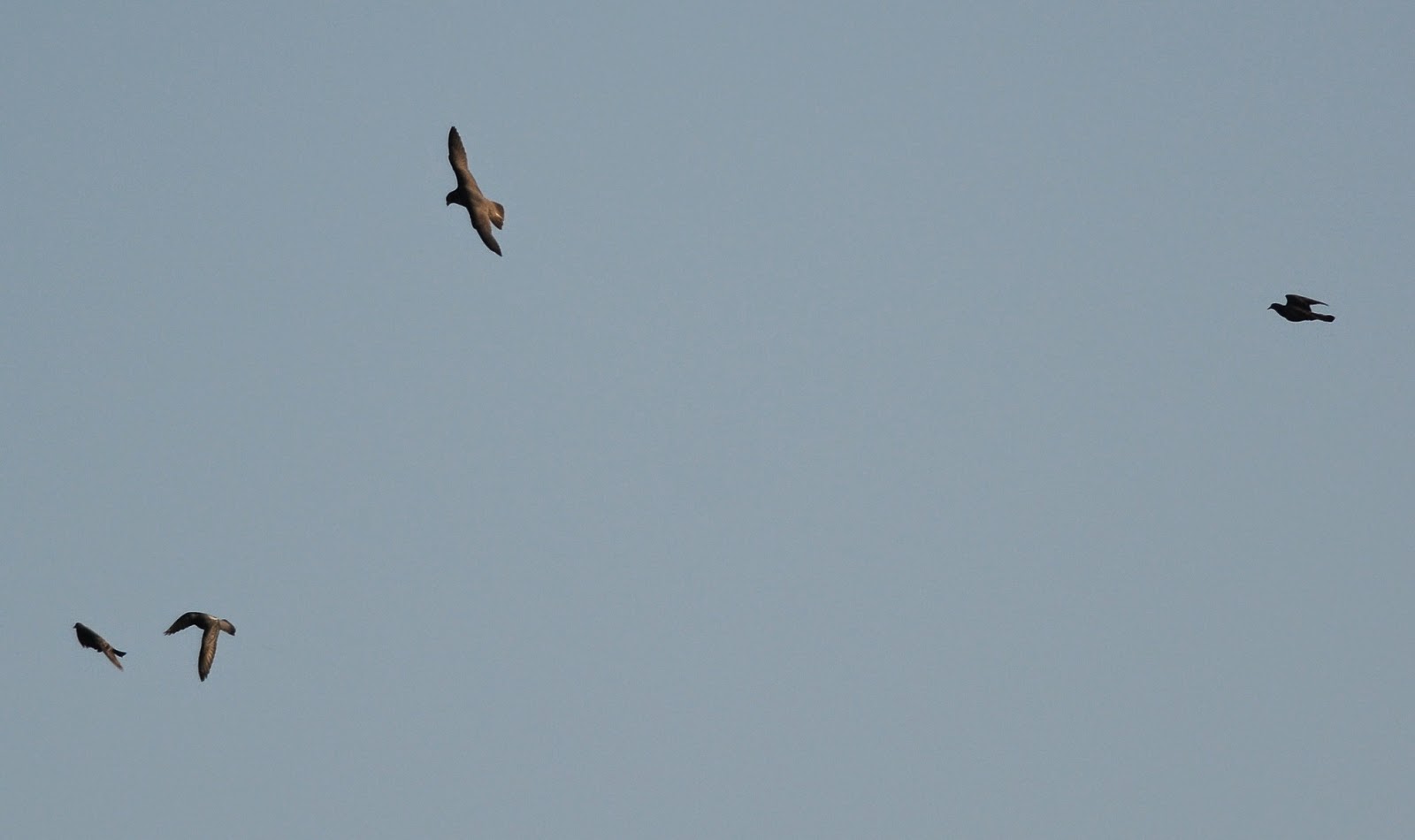 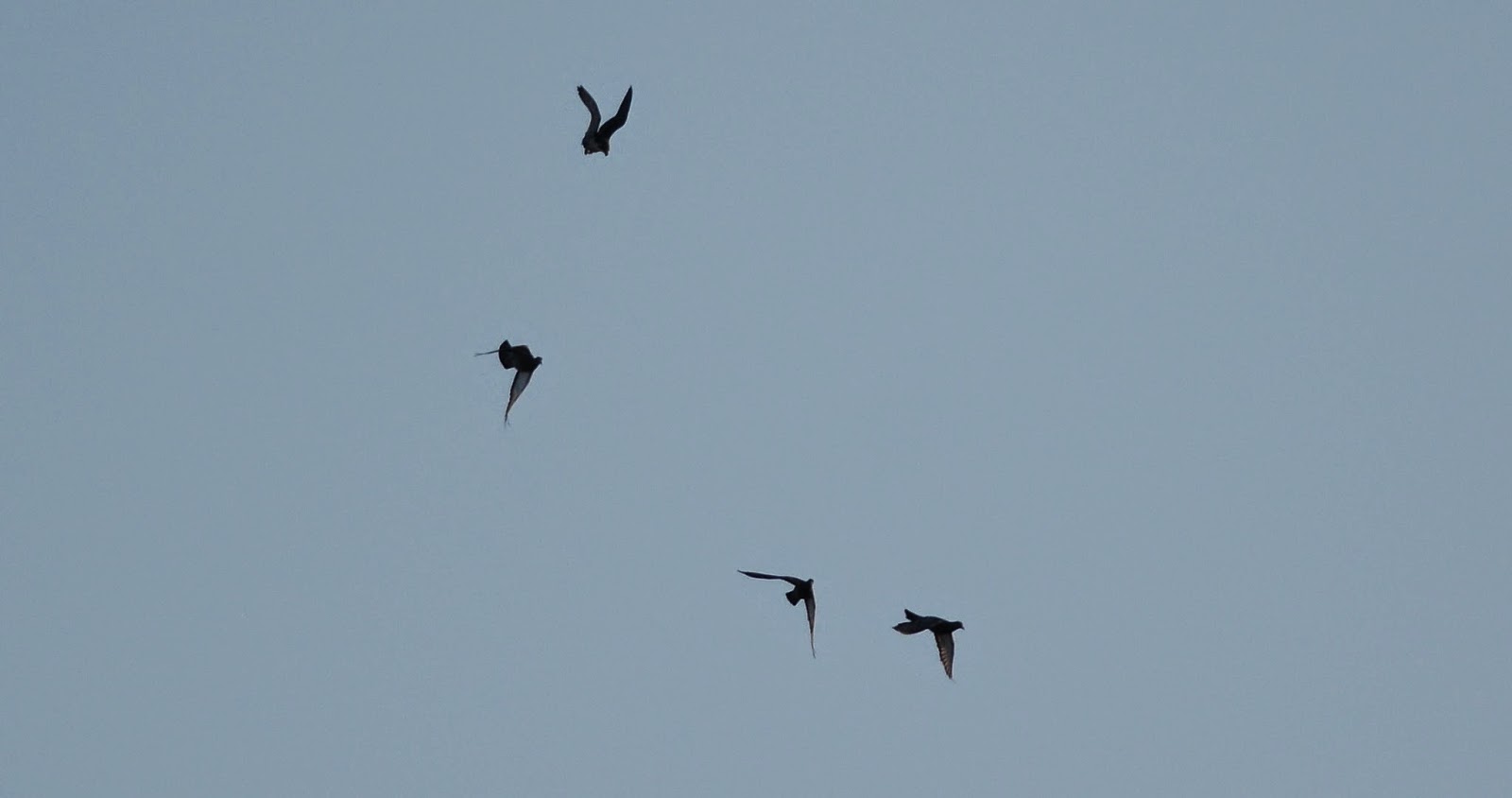 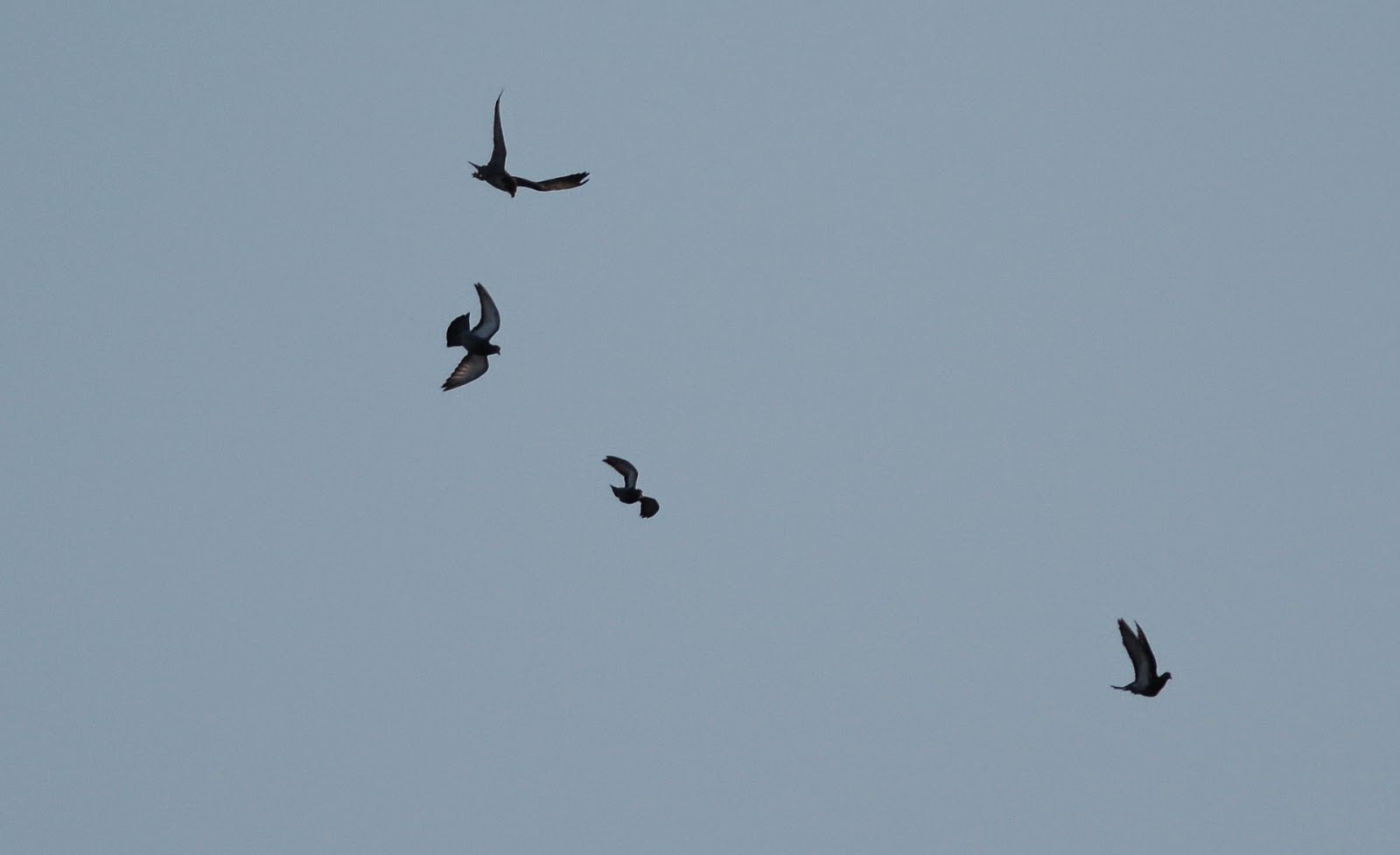 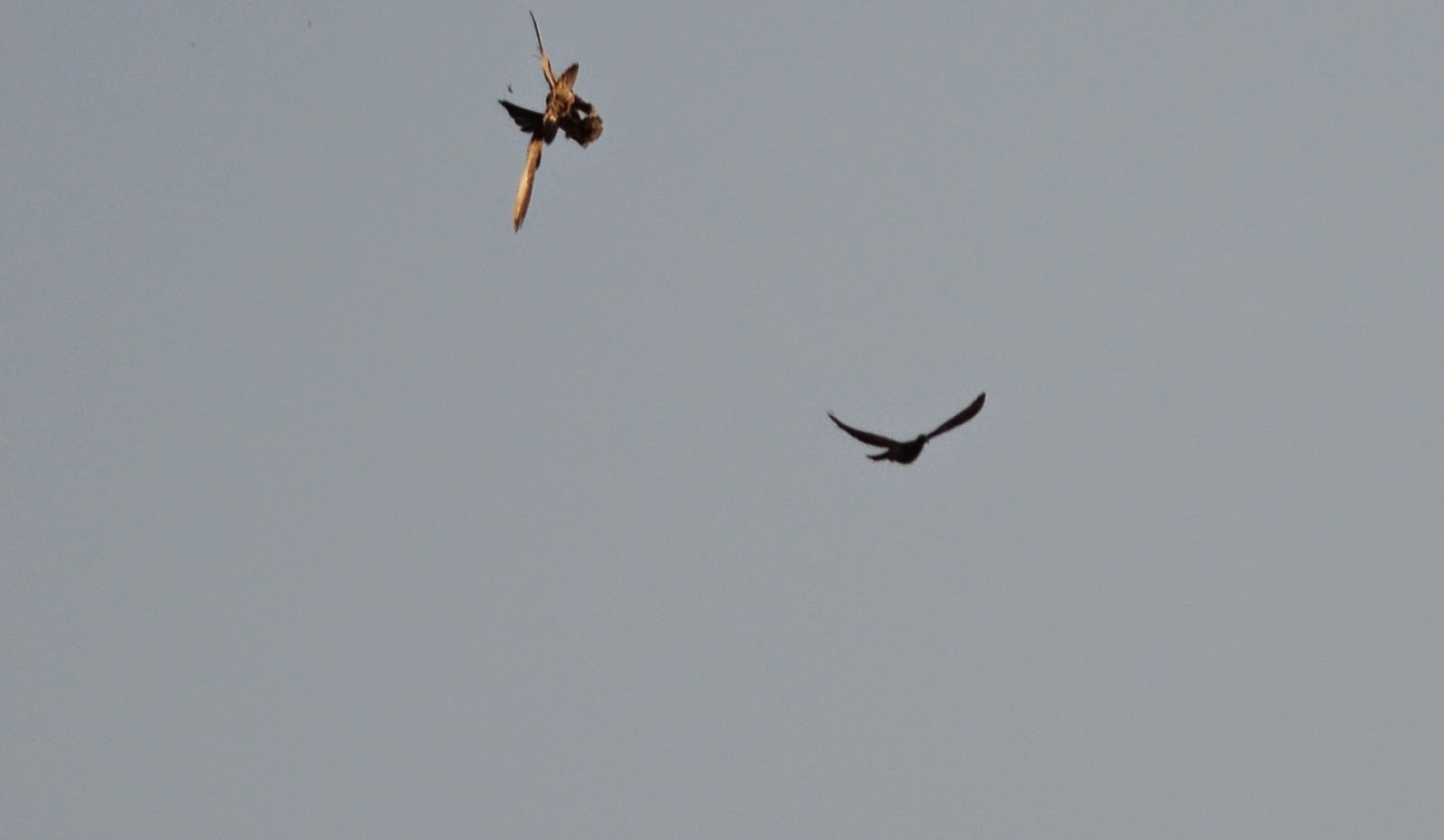 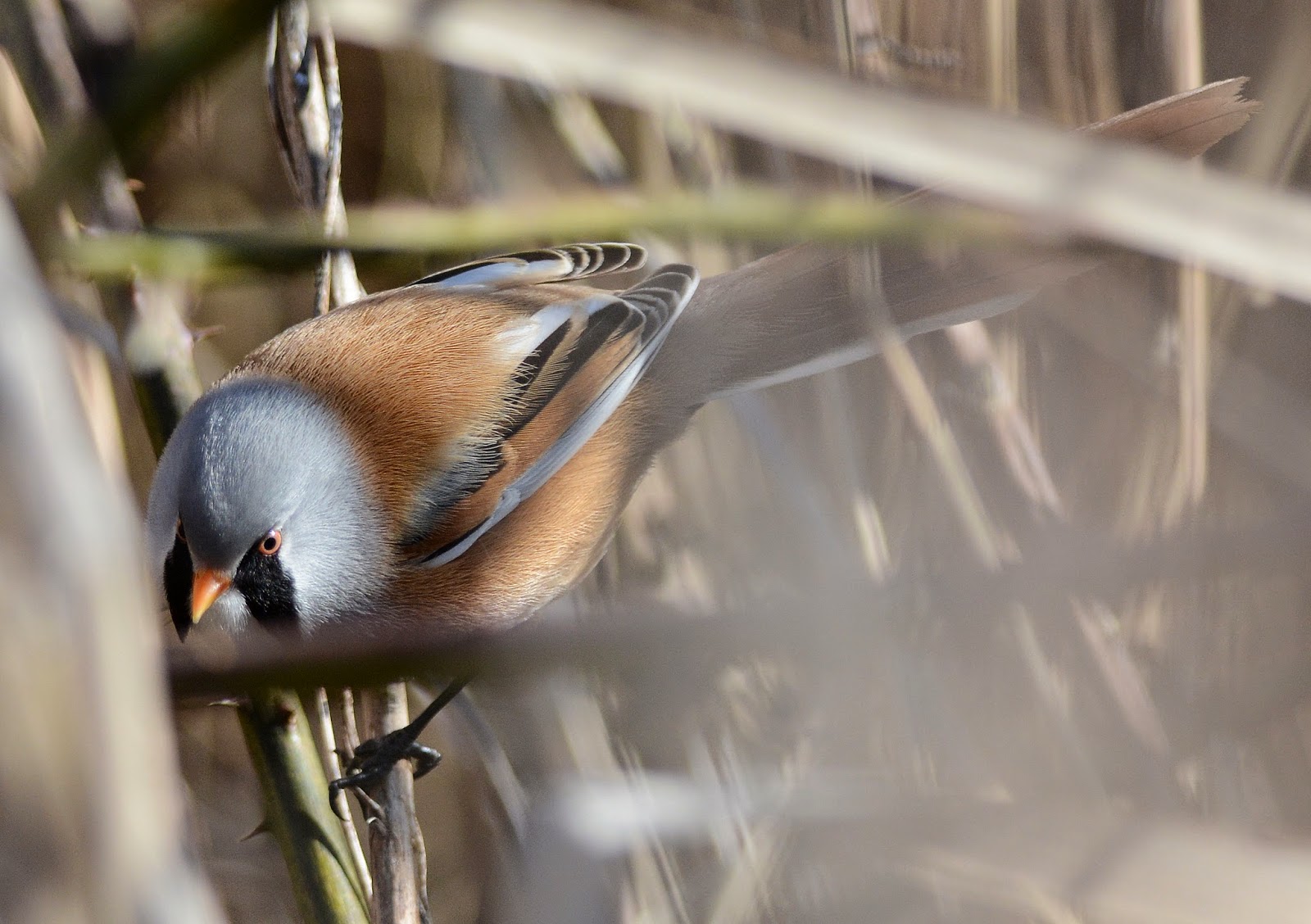 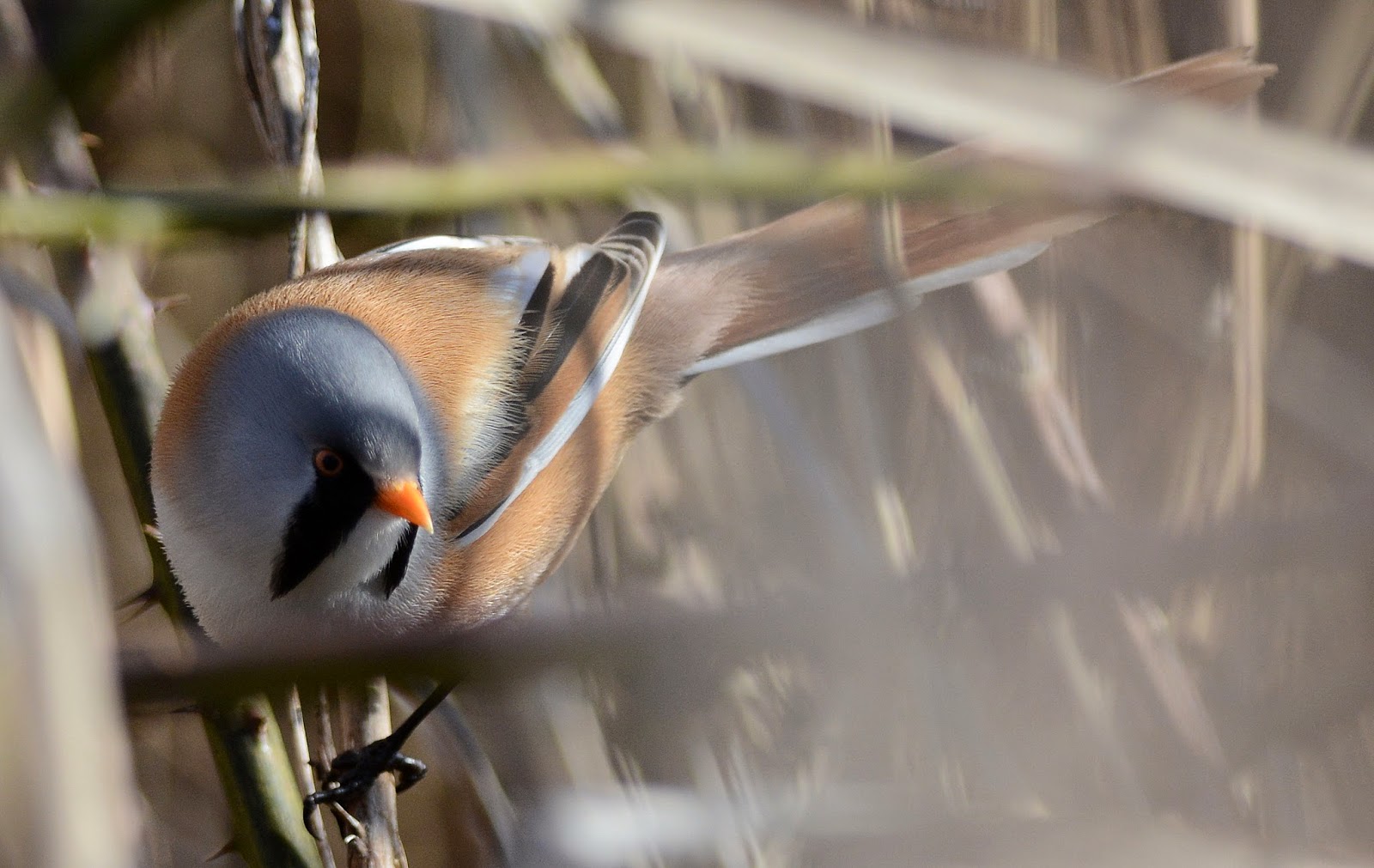 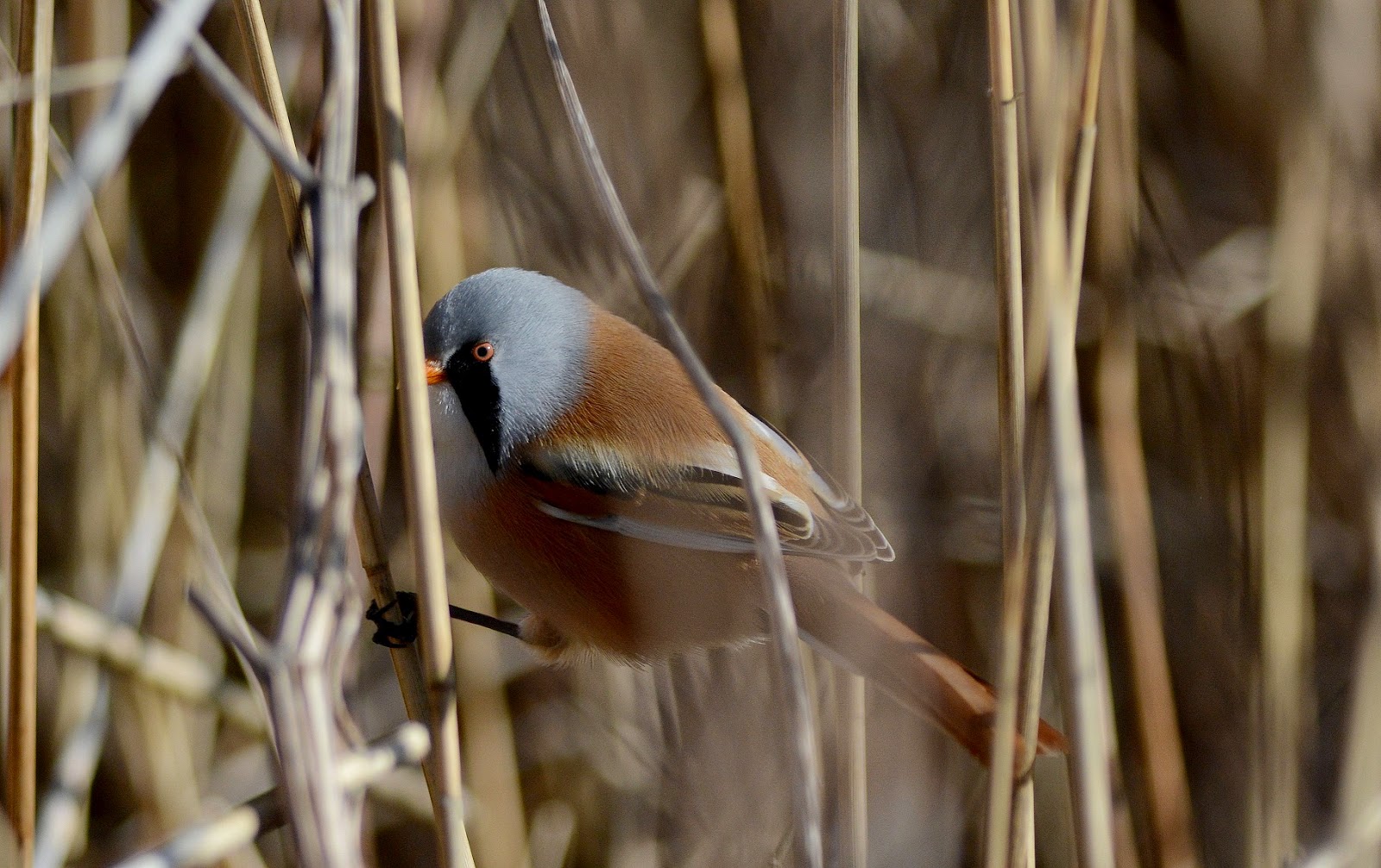 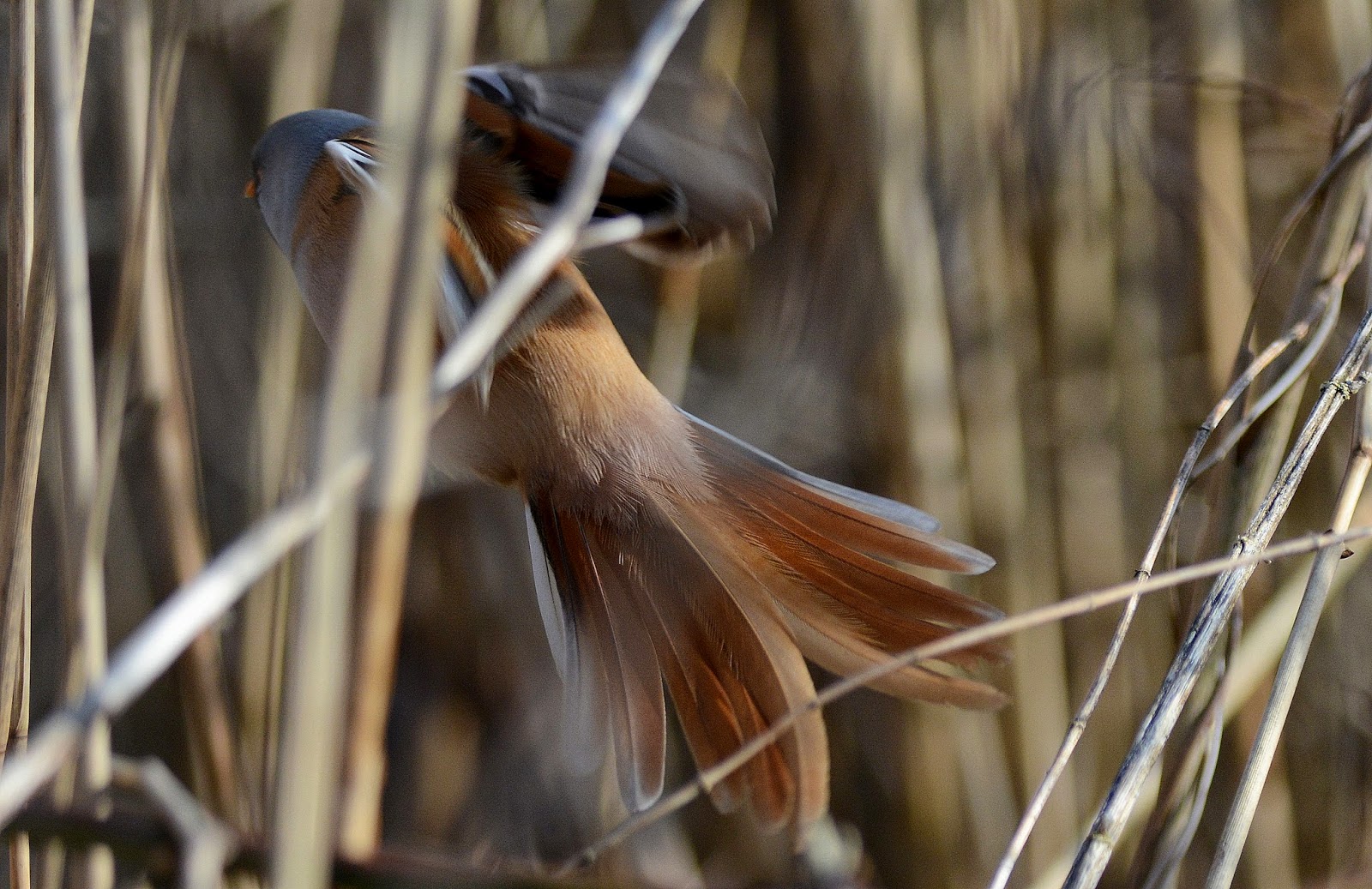 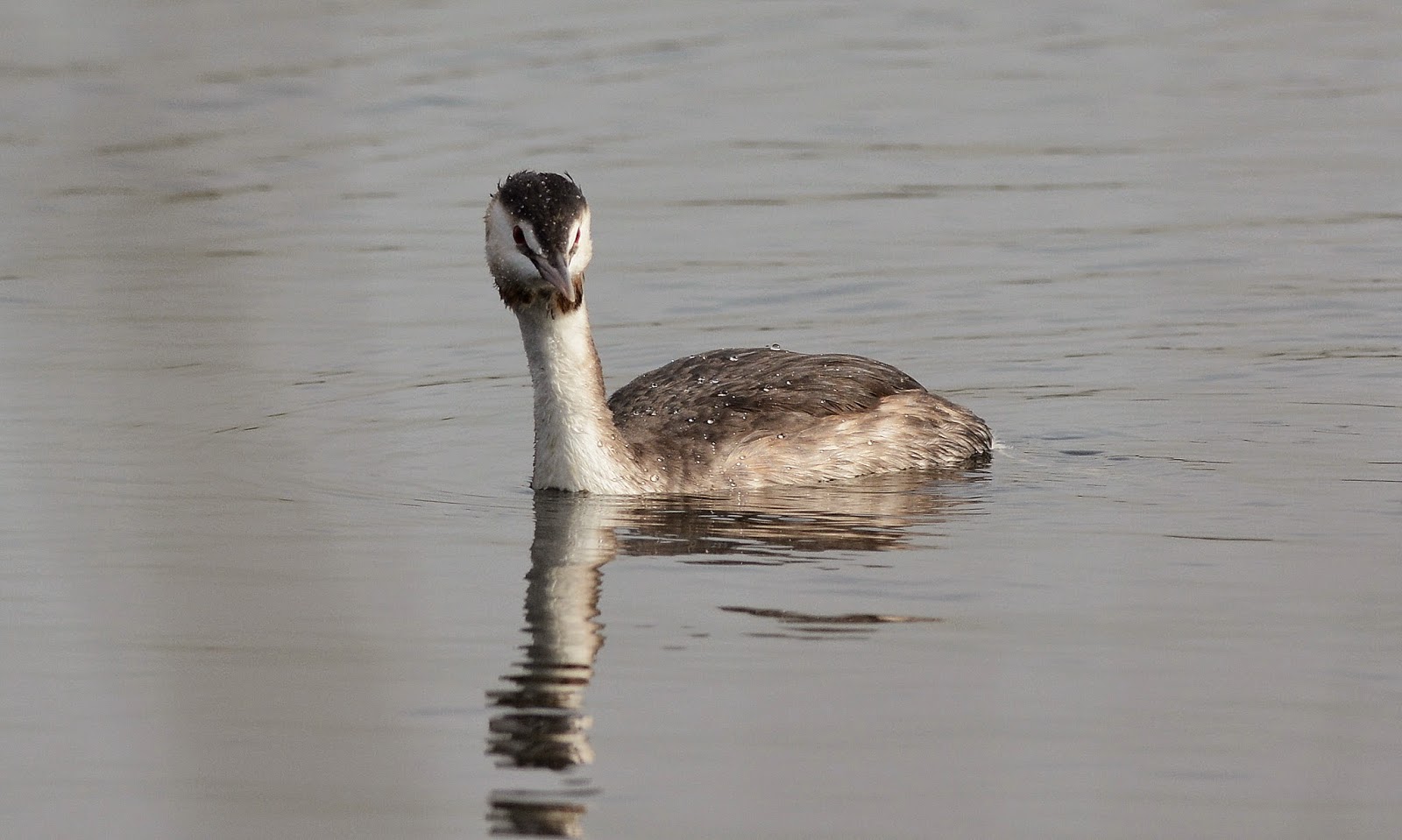 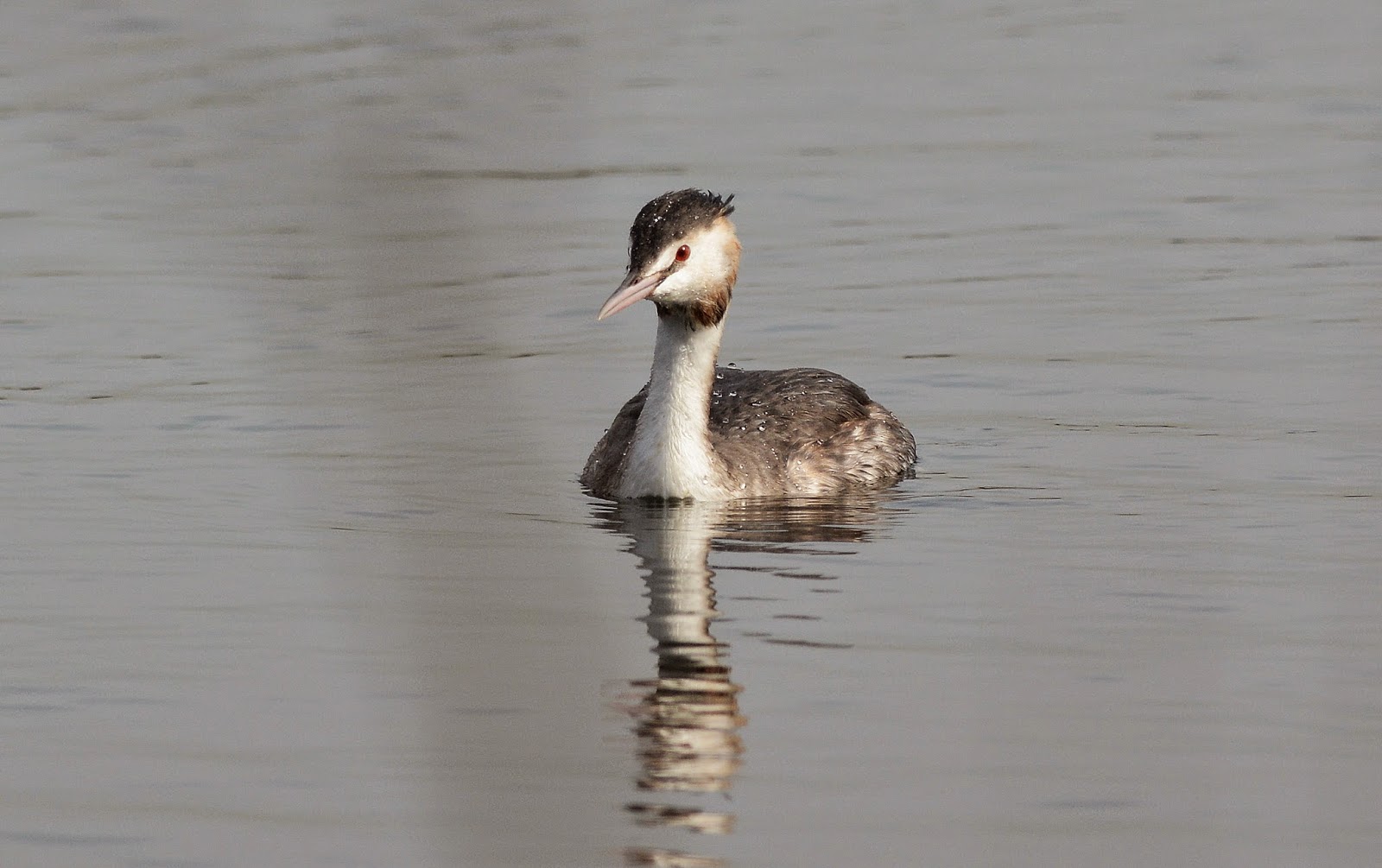 Posted by Dave Morrison at 18:34 No comments:

I was lucky enough over the weekend to witness a Tiercel Peregrine targeting a Kingfisher, nature in the raw as they say as the Kingfisher tried every move to get away.

The sequence of photos shown below are not great and against the light, but shows the tenacity of the Tiercel and the desperate measures the Kingfisher employed to evade the Peregrine.

Glad to say that the little chap made it to the rocks and the Tiercel gave up, must admit to having a bit of a soft spot for Kingfishers.
What surprised me though was the tenacity and length of time of the chase, they usually give up after 2 or 3 misses, this reminded me of Merlin.


My aim over the years has always been to help peregrines breed successfully in the urban jungle; in many cases a nest box or tray has made the difference.

Without either it is likely in some cases they would not succeed through poor nest site location, exposure, bad drainage or egg rolling from a bad substrate choice, usually young birds.
Without the boxes or trays the success rate would not be there, I am not blowing my own trumpet, others all over the Country do this as well along with the LPP who monitor the other half of London’s peregrines.

Of the 11 pairs that I monitor, 9 now uses boxes or trays I have provided for them, but one pair, pretty local and becoming well known are under achieving due to a lack of a nest site.

It pisses me off no end that I can’t give them the chance to breed and fledge young, it’s not through a want of not trying, I have explored several buildings which they use but each time an obstacle has appeared unfortunately.

I saw this pair copulate the other day so I have no doubt that, as in other years, they will try and likely fail, there simply is nowhere for them to breed successfully without the aid of an artificial nest site. Of course I would love this particular pair to prove me wrong.

I won’t touch on the persecution they sometimes face, mostly up north but some sites are not publicised for a reason, I wish it was otherwise but unfortunately this is the world we live in.
It would certainly be easier for me, my friends and colleagues will likely know which site I am referring to, it has now been 5 years with no success.

The authorities and building managers I have approached have been helpful but we need to be doing more, quite simply we are failing them, they should be breeding by now.