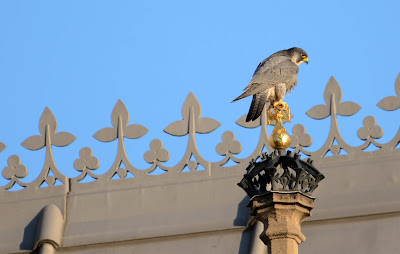 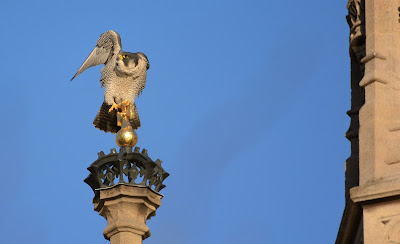 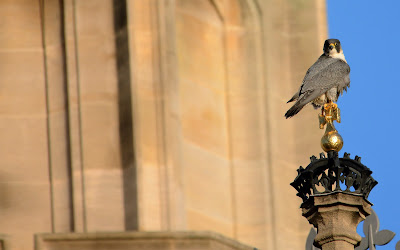 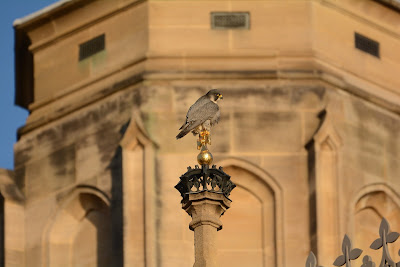 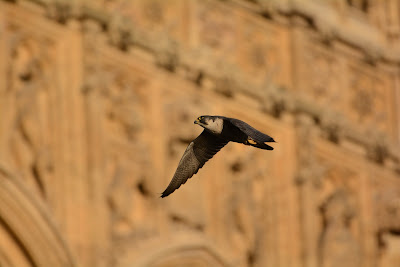 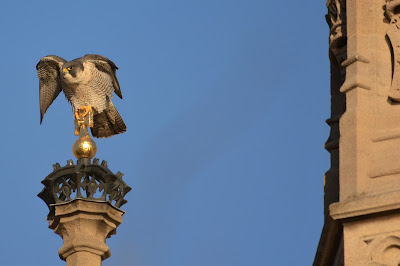 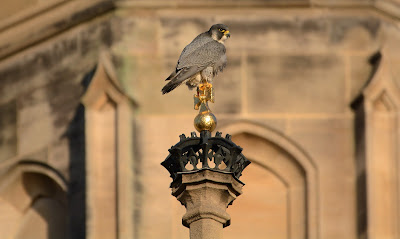 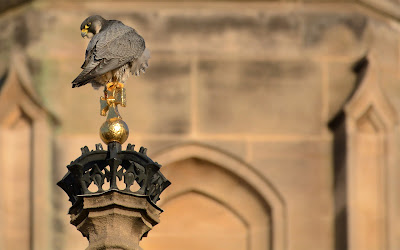 Posted by Dave Morrison at 21:14 No comments:


Following on from January’s post little has changed, the juvenile is still with the Falcon and showing no signs of going his own way, he is still displaying to her also. However she doesn’t seem as keen on his advances of ledge display from the CCTV images, she keeps renewing and forming the scrape so we will just have to wait and see.

The above title refers solely to the Falcon, one of the benefits from having access to CCTV and especially playback is that you don’t miss a thing, everything is recorded.

I have known, as has others that Peregrines hunt at night, they haven’t got an Owls large eyes to take in everything and hunt prey, but they do have incredible vision and more importantly in the City, artificial light.

It is enough to give them an edge and I think it happens nocturnally on some peregrine sites more than we think, I know I have turned up enough times at dawn in years past on numerous sites to see one or both birds sitting there with bulging crops.

I remember thinking a number of times, ahh they have had a nocturnal feast on cached prey, no hunting this morning, in fact it was just as likely that they had taken prey in the night.


The Battersea Falcon I think has taken this to another level, it is well known that they will go up and take nocturnal wild migrants or winter movers like Woodcock, Fieldfare, Redwing, Coot, Moorhen and Snipe but Feral Pigeon?

The wild birds are presumably reaction hunting, birds calling or seen overhead etc as they pass over.

Feral Pigeons do not, as far as I am aware, move around at night, once at roost they stay there as far as I know, often communally roosting.

Over the last 3 weeks the Falcon has bought in 11 Feral Pigeons nocturnally, intact birds and not from a cache, in short they have been taken shortly before she arrives.

The favoured times seem to be 1.00am to 4.30am, similar when she was taking the Black Headed Gulls; these no doubt were taken on the River.

What the Falcon is doing at Battersea, as I see it, is not nocturnal reaction hunting but pre meditated hunting as she knows where a food source is located.
I think she is flying into the Power Station at night, which is lit up as you can imagine from works and taking static roosting Feral Pigeons within.


All diurnal prey taken at the Power Station is always taken in pursuit, chasing down Ferals as they leave the Power Station. As I see it she would not be able to take them during the daylight hours static and resting, as they are far too mobile, alert and nimble in the tight spaces, Peregrines need room to manoeuvre and open sky.

It looks as if she has learnt to exploit a food source inside nocturnally, possibly by accident and is now actively hunting as much nocturnally as she is diurnally.
Obviously much of this is surmising but it makes sense as they often chase Ferals inside but rarely catch one.

The illuminated light inside has made this possible for her to exploit this to her advantage, it adds up as having watched them for nearly 20 years, all hunting has nearly always been at and from the Power Station, they have no reason to go elsewhere for a food source with one on your doorstep. 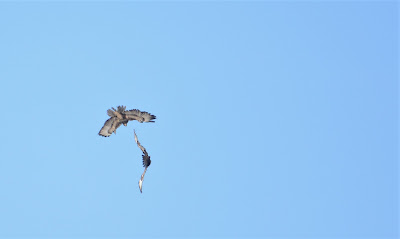 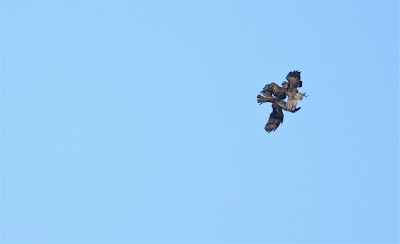 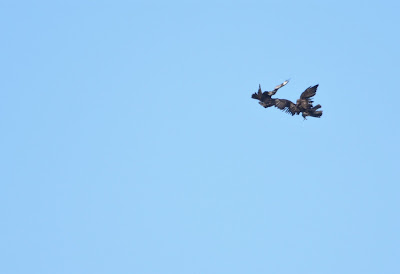 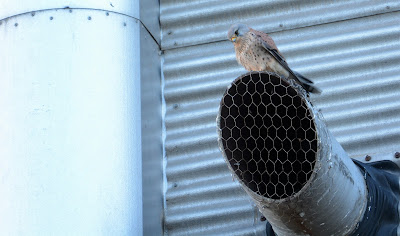 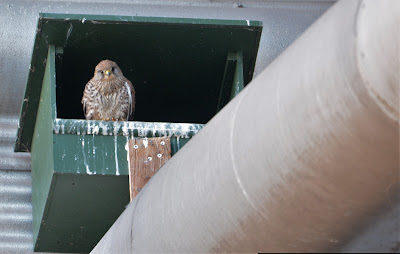 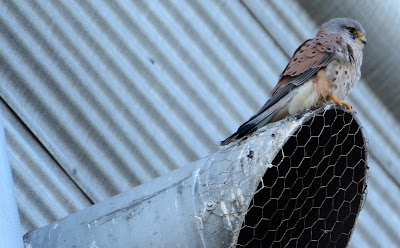 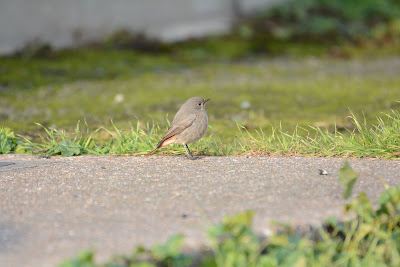 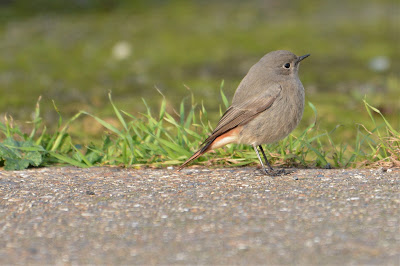 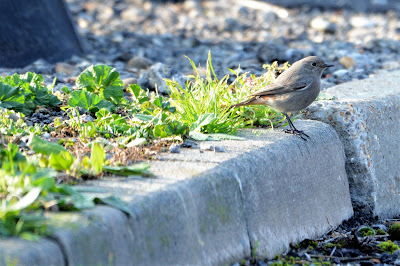