The morning started at Barking Outfall, at last it seems as if all the riverside major works are now complete, this will hopefully give bird numbers a chance to return.

It’s no coincidence that wader/wildfowl numbers have, over the last 2- 3 winters, declined at the Outfall due to the major disturbance.

Redshanks are back in position and I recorded 21 on the rocks, no other waders as yet and I still await Black Tailed Godwit for the year list. Before the construction work, they were pretty regular, however numbers in the Inner Thames are still low compared to previous winters.

Being a bright morning small birds were pretty prominent, at least 4 Chiffchaffs were seen along with good numbers of Grey Wagtails, Goldcrest and a solitary Rock Pipit graced the sewage works. 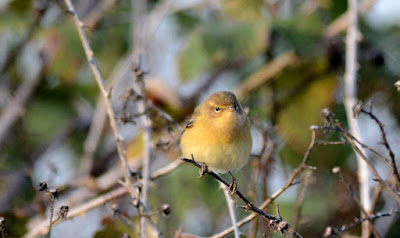 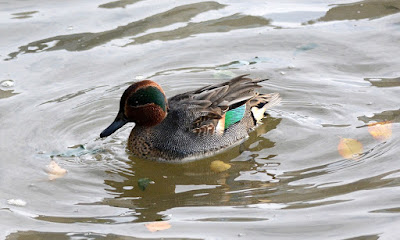 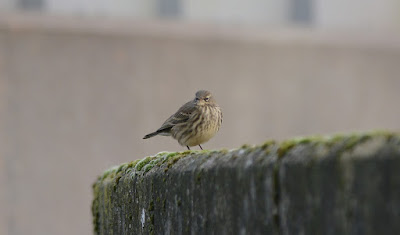 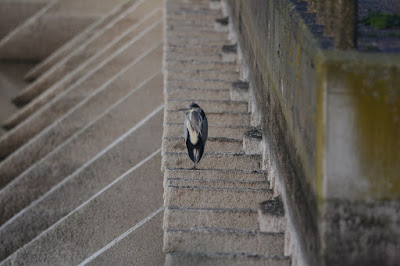 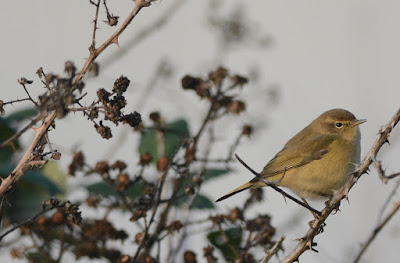 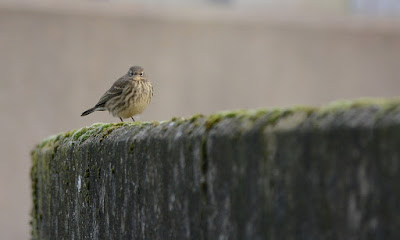 From here I headed downriver to catch up on the roost at Dagenham Riverside, however the tide had turned and the roosting occupants were already down on the exposed mud.

A count produced 6 Curlew, 101 Black Tailed Godwits, 54 Redshank and 76 Lapwing, the numbers are light compared to this time last year, much of this is due to the recent mild weather. 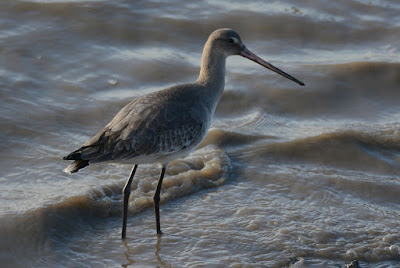 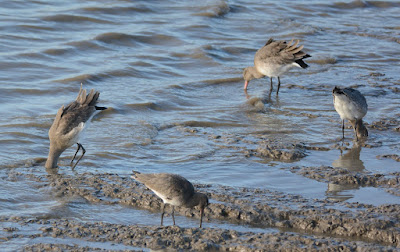 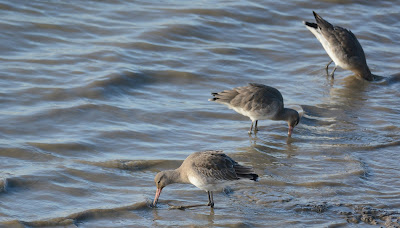 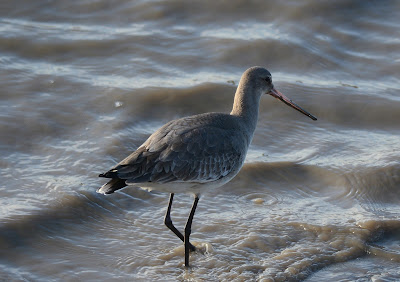 However still pretty good figures, next week I have a high tide boat survey so will get a more accurate count of the true numbers of waders in the Inner Thames. 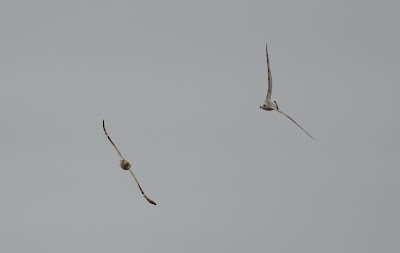 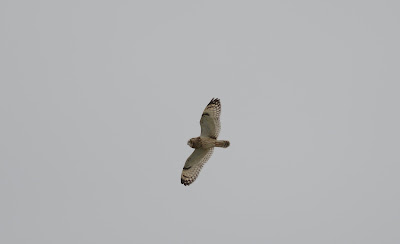 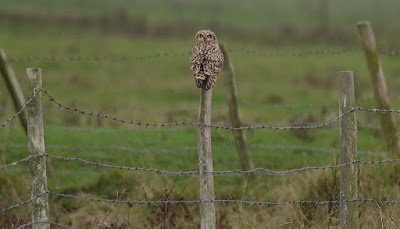 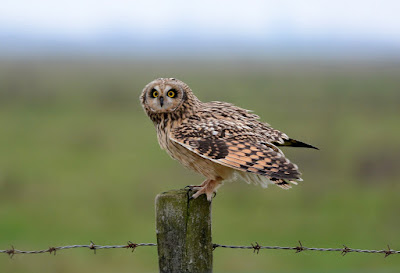 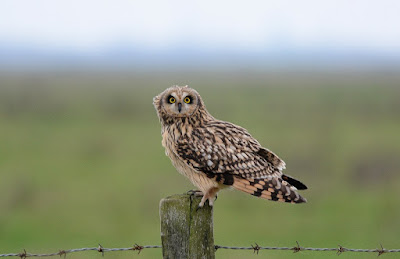