Today( Sunday)  I am off to pastures new to see my daughter, son in law and grandchildren in Auckland, and I must admit, although not looking forward to the flight I am now given our weather of late. The flight is a long one, 13 hours to Los Angeles, 2 hour turn around and then 11 hours to Auckland. I don’t mind flying, but for that period of time I will be climbing the walls, inactivity I am not good at unfortunately even at my age.

So I will not be blogging for 3 weeks but will hopefully have some good photos when I return, in the meantime below are a couple of photos from the past week and last year. 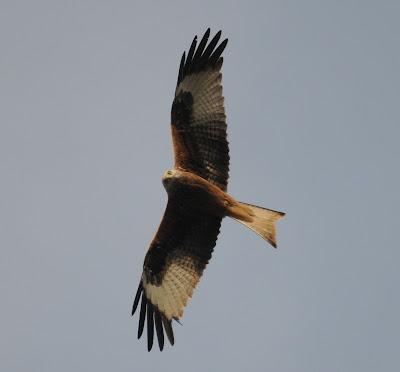 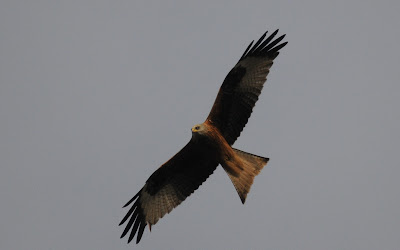 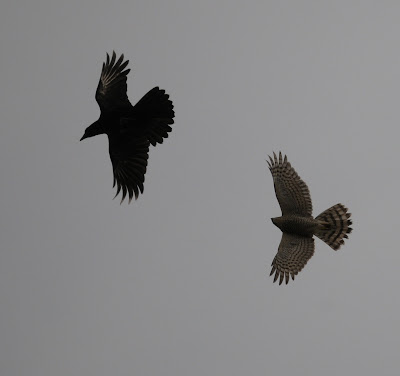 Posted by Dave Morrison at 23:25 No comments: 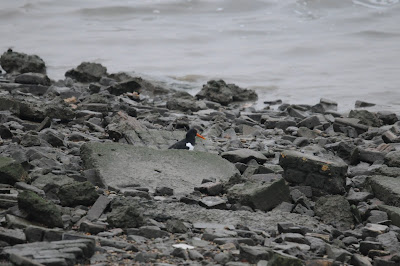 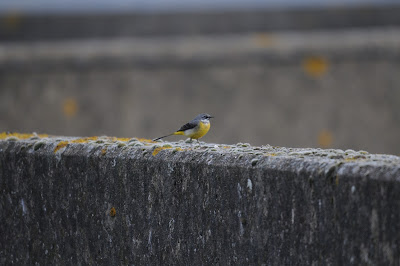 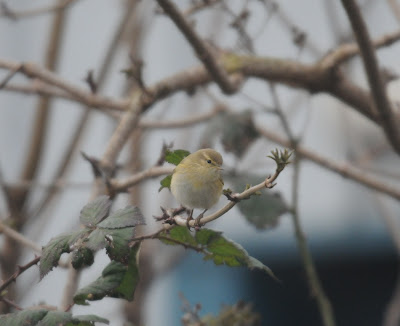 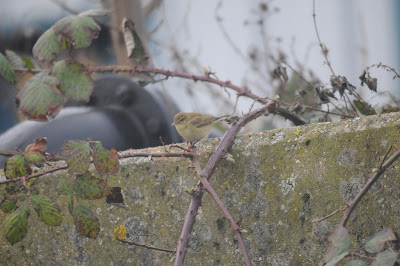 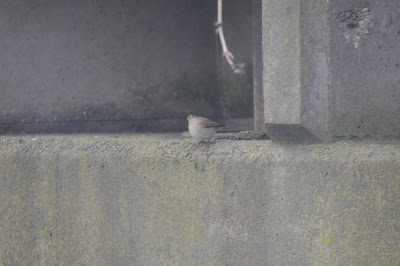 Posted by Dave Morrison at 00:47 No comments: 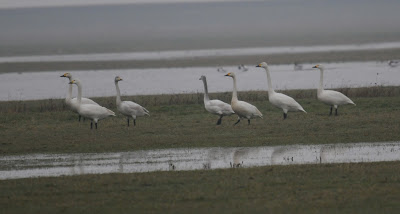 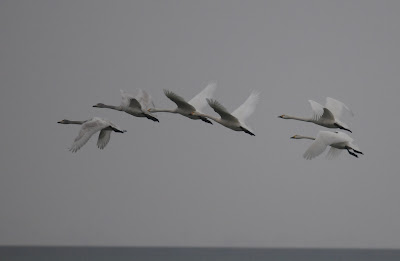 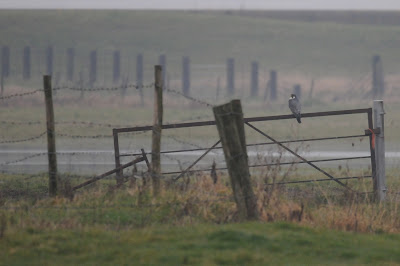 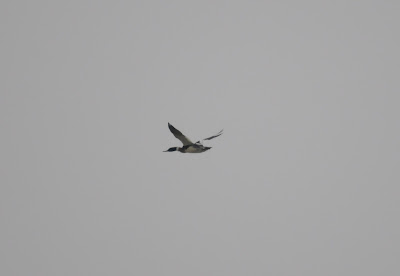 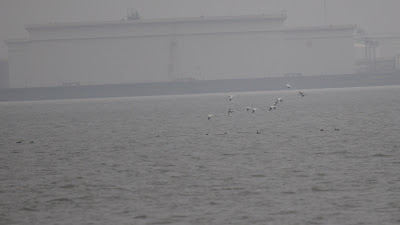 Out around 7.30am to start our survey out on the Peninsula, slightly warmer of late, looking at the forecasts it looks as if we are at last in for some good weather next week, not before time either.
The transect walk on my section revealed very little passerine activity other than Skylark, Meadow Pipit and Reed Bunting were not heard or seen unusually but Wigeon were again present all over in good numbers.
Raptors seen were female Merlin, male and female Peregrine, 2 Marsh Harriers seen looking towards Cliffe and 2 perhaps 3 Common Buzzards. 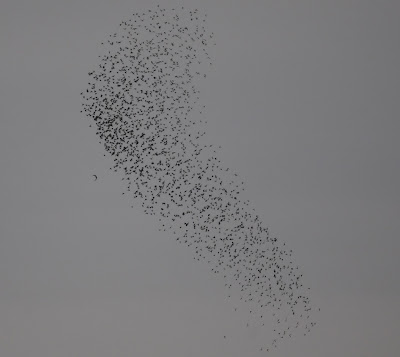 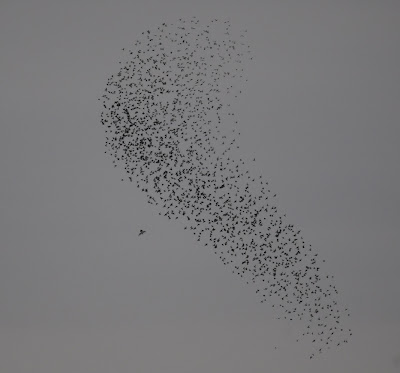 The Greylag Goose flock seemed to have thinned out with many now paired, of the Barnacles there was no sign.

Reaching the river for my section count showed massive numbers of Dunlin as far as the eye could see looking east, well over 5000, this week there were no Black Tailed Godwit present but a good count was taken of 163 Bar Tailed Godwit, Paul had even more on his section.

As far as the eye could see there were wall to wall waders and wildfowl on the mudflats, I find it incomprehensible that they could even entertain the idea of building a Thames Estuary Airport and put passengers at risk from Bird Strike. Dunlin and Wigeon numbers alone are quite staggering. 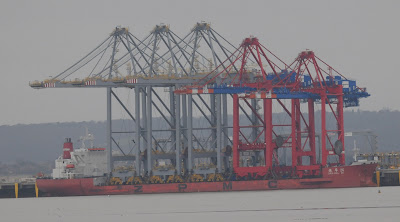 I was also directly opposite Coryton where the giant cranes came in from Shanghai, each I am told weighs 2000 tonnes and were transported by a specially designed ship. It looks top heavy, must have been good seas all the way.

After the survey we popped into Cliffe on the way home, as usual Little Grebes were abundant on all the pools but no Black Necked Grebes were found, additionally no Scaup either.
A good scan around produced at least 12 Goldeneye along with 80+ Pintail amongst the hordes of Wigeon, signs of spring are there as well with many displaying Black Headed Gulls on the islands.

The only waders seen were 2 Greenshank with distant views of another wader that may have been a Spotted Redshank.

Moving on we dropped into Rainham, Ferry Lane to see if the Black Redstarts were still showing, they were with the adult male and a female type on display in the rough ground of the old Murex site. A very distant Short Eared Owl was also seen hunting rather early over the old lagoons.

Posted by Dave Morrison at 22:04 No comments: