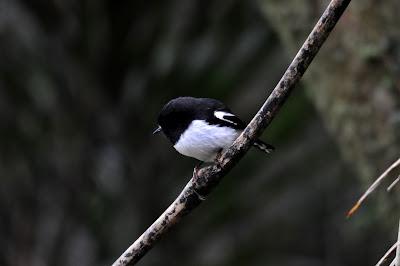 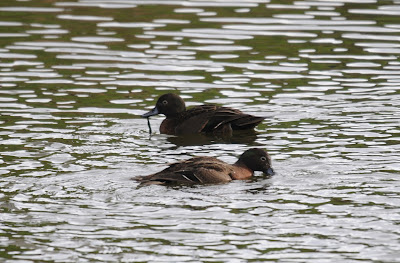 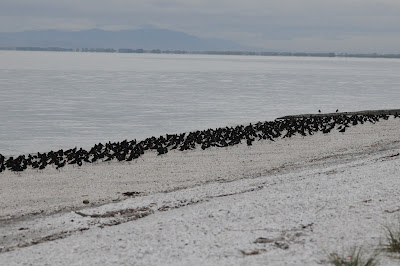 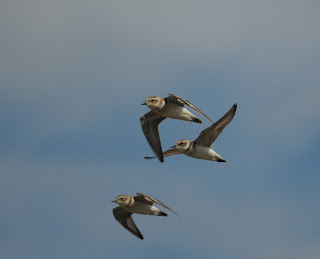 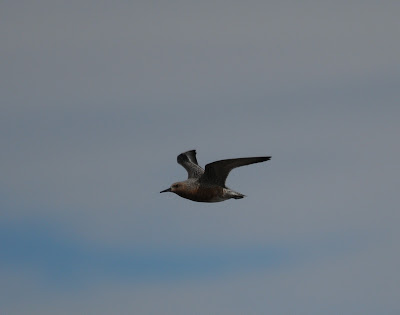 
Arrived back late Saturday after an 18 day visit to see our daughter, son in law and of course the grandchildren and glad to say we were blessed with good weather most of the time.

The countryside/towns are exactly as I remembered it from my last visit of 2007, totally unspoilt and litter free , England of old in some ways but with a sub-tropical landscape thrown in regarding the fauna.Birdwise the English influence is everywhere, House Sparrows abound in large flocks and Song Thrush, Yellowhammer, Skylark and Blackbird are all common birds.

Here and there I slipped away to do some birding and visited some cracking sites forwarded by Graham (Ekins), Miranda Shorebird Centre(stunning), Mangere Sewage Ponds and Tiri tiri Matangi island to name but a few. If you are ever out there Tiri is worth the visit even without the endemic birds, it is a beautiful island and straight out of a novel.

Of course the real reason for the visit was to see the family, my daughter and Shaun put up with us well and we got to see our grandson Quinn for the first time, a typical boy of 1, anything over 12 inches has to be climbed or walked into. Our granddaughter Erin is growing fast and starts school in 5 weeks’ time, the hardest thing on the holiday was getting on the plane and leaving them all.


Due to the number of photos I took, over a 1000 I am going to spread the reports out starting with the Parks around Auckland.

My daughter and Shaun adjoin a smallish park and I visited this a number of times, after a while trying to get close to a Kingfisher became a challenge. The park held Spur Winged Plover, Eastern Rosella, Grey Warbler and the ever present Silvereyes, these are simply everywhere. 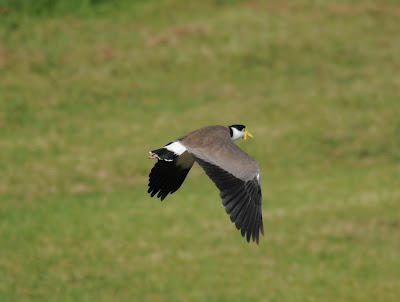 Posted by Dave Morrison at 06:38 No comments: