Not a bad year again with the sites that I monitor or are involved in, unlike 2018, the publicised sites Parliament and Battersea Power Station both unfortunately failed.

In the case of Parliament they simply did not breed, this may well be down to the arrival of a new Tiercel, hopefully this will be corrected next year.

Battersea Power Station as we know was quite tragic, with 3 of the chicks being spiked by the sub adult and the 4th being uncharacteristically knocked out of the scrape by the Falcon. However things have now changed with the new Tiercel and hopefully they will rectify this in 2020.

Within the LNHS area of the sites that I monitor, 2019 produced 32 juveniles from 14 sites and this includes 3 sites that failed so taking the successful sites – 11 it would work out at just under 3 as an average.

In comparison to 2018 it is pretty similar with 32 juveniles produced from 13 sites, as you can see not a lot of difference from this to last year.

Compared to 8 ‘grounders’ in 2018, 2019 was a better year for fledging with 5 grounders, 2 were from the same site and were rescued by the public via the RSPCA, both ended up with Sue/Tom at the South Essex Wildlife Hospital.

Without the priceless work of Sue/Tom/Staff/ RSPCA and obviously the public involved, there is little doubt that these 2 would have succumbed either to Foxes/Road Traffic.

These 2 were the only siblings, the grounding was staggered so returning these 2 back with Paul gave us a lot of pleasure, especially in the weeks following where I watched them interacting with each other.

In regards to clutch/juveniles produced, sizes were as follows –

Unusually no broods of 3 this year, the very late laying pair which laid 3 eggs in late June was the other failure, I recently got the results back from the Predatory Bird Monitoring Scheme after sending them the eggs – no development in any of the eggs whatsoever.

Nests were as follows.

Hopefully I can add to the above nest box total with a nest box installed earlier this summer on a building, a pair investigated it after a couple of weeks and are now territorial back on the building, looks promising for 2020.

We again ringed chicks at 2 sites in London, if I recall correctly this began in 2012 using Orange rings and then transferred to a Green colour 3 years ago. It has worked well and there have been a number of returns, sadly a few deaths but the majority live sightings. One juvenile Tiercel from 2013 relocated only 4 miles from its natal site paired with a Falcon and then bred in 2017.

Another juvenile Tiercel, again from 2013, replaced his Dad at the natal site in 2018 and bred with the Falcon, however she was not his mother but had been replaced by a different Falcon.

Lots of information/data which comes from the ringing program so it works very well, additionally a number of juveniles/adults have relocated much further afield.


This year with any grounders, with the help of Paul and Shaun a green ring was placed on juveniles prior to release, in particular it was the 2 siblings referred to earlier; hopefully the future will be good for both.

Finally also, a big thanks to my 2 mates Paul Hawkins/Shaun Harvey for putting up with my demands, as I have said before, both are a little ‘soft’ from working indoors all their lives but I’m now getting the best out of them with a little guidance.

In all seriousness though, good to know that the peregrines will be catered for in the future when I’m past my sell by date.

Posted by Dave Morrison at 21:15 No comments: 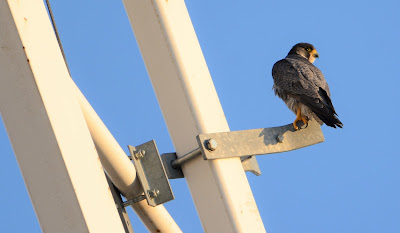 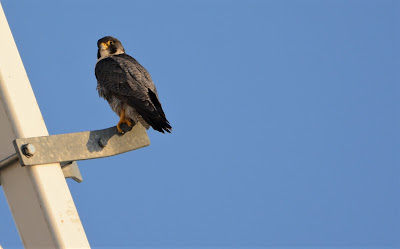 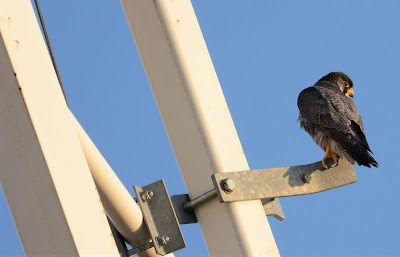 Posted by Dave Morrison at 21:54 No comments: 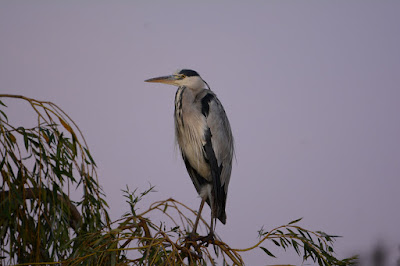 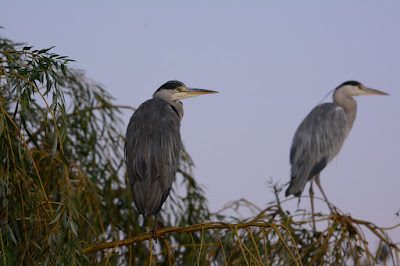 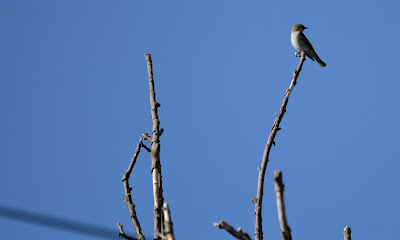 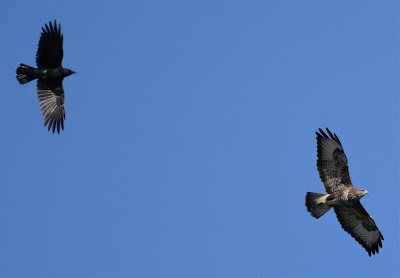 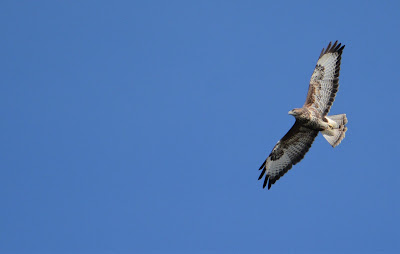 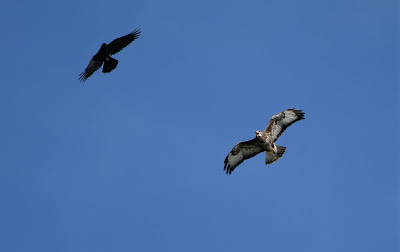 Posted by Dave Morrison at 22:44 No comments: 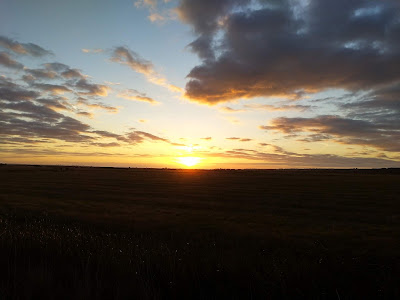 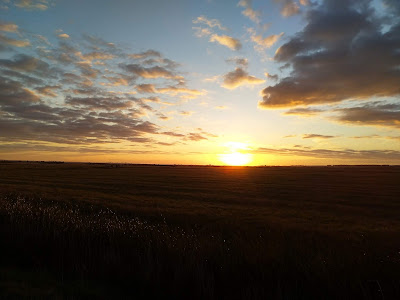 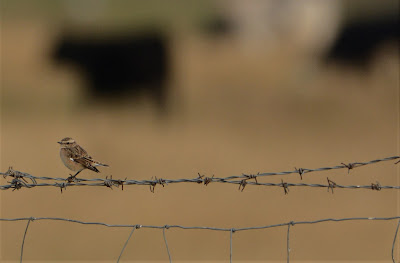 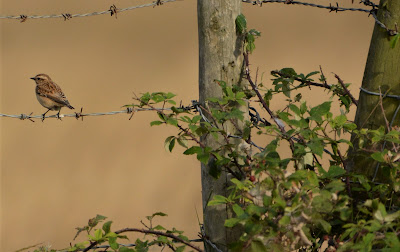 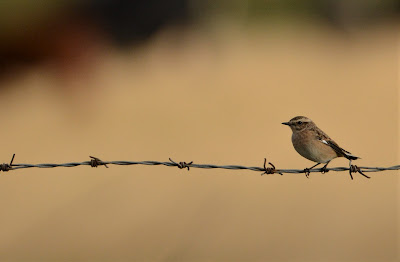 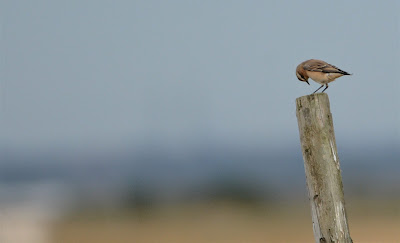 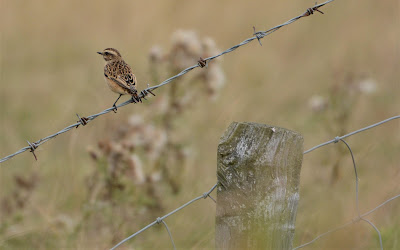 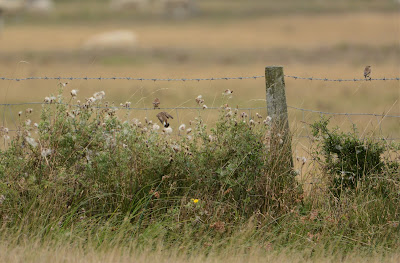 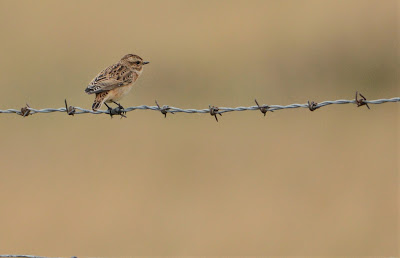 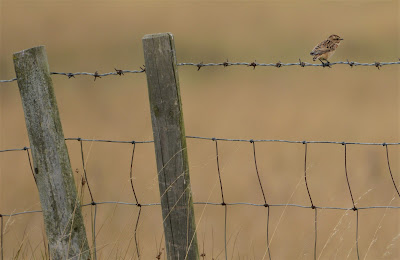 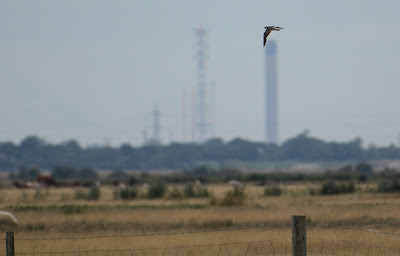 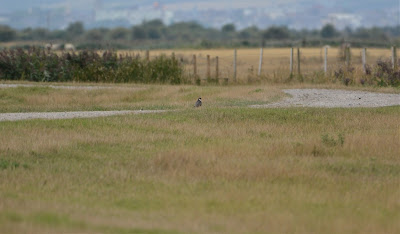 From the previous post on Sunday 25th visit, you will recall the adult Tiercel was constantly attacking the sub adult and had obviously upped the ante and the aggression levels, checking the cameras later that day, the last view I had of him was around 4.00pm.

Since then and every day thereafter she has been with the adult Tiercel, he has now moved onto site with sub adult not showing since the 25th ,we will see if he appears in due course, however I now think it unlikely.

Given the sub adult’s previous form in holding to the box when threatened, it speaks volumes that the new Tiercel is now in it daily.
As its stands I like to think he has moved on thinking it a better and wiser option; however it’s also possible that the adult Tiercel has struck him given what I saw on the 25th and the level of aggression being used.

Obviously if he has gone, hopefully deciding to leave as a safer option, it is well overdue; it will then now give breeding stability going forward, especially after this year’s events.

So after all these months why the sudden increase in aggression from the Tiercel?

It’s possible that the adult Tiercel may have been holding back due to the Falcon, even though 'bonded' with her, a concern for him could have been creating 'divided loyalties' on the Falcon's part, in short would she attack him if he went at the sub adult too aggressively?

You have to remember that all Falcons are dominant,having said that she never interfered whatsoever.

It’s also been suggested that it could be related to plumage, as the sub adult was now nearing adult plumage, did it trigger higher levels of aggression as he was then seen as more of a threat being a near adult?