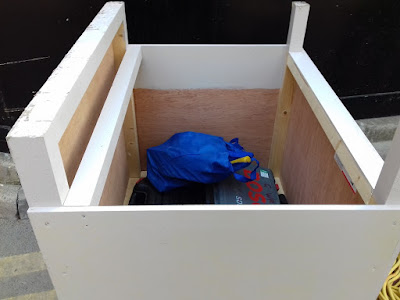 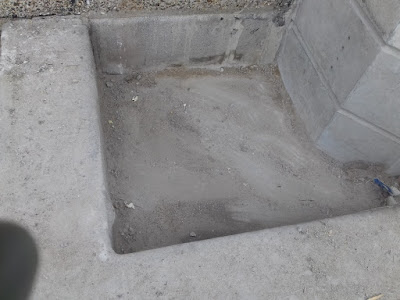 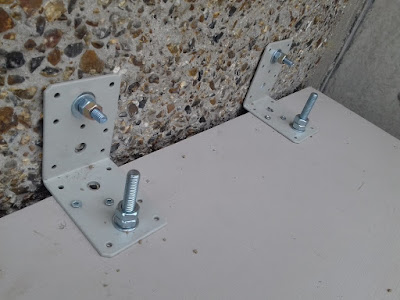 Posted by Dave Morrison at 21:33 No comments: 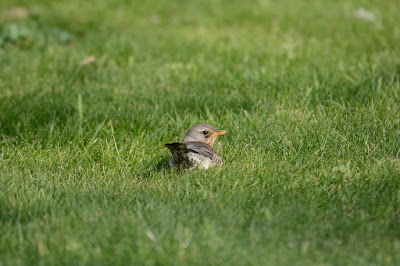 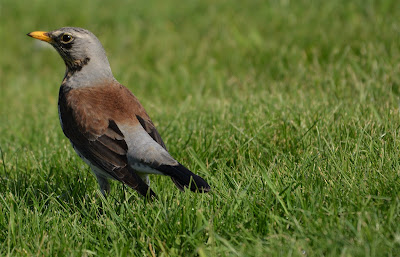 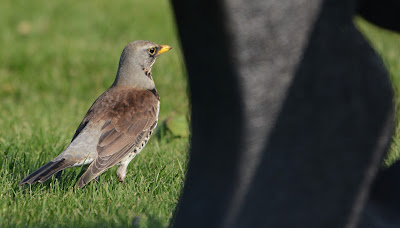 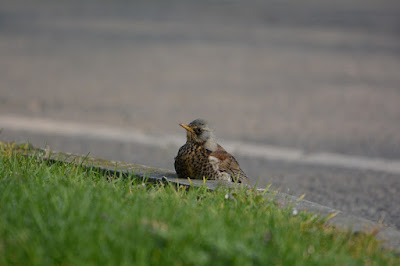 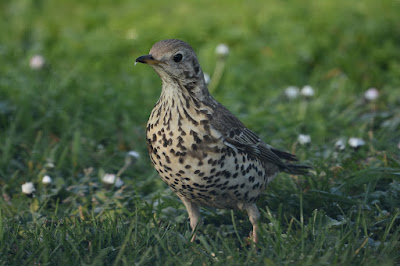 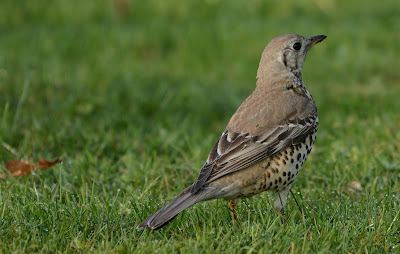 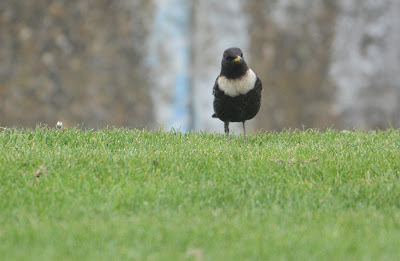 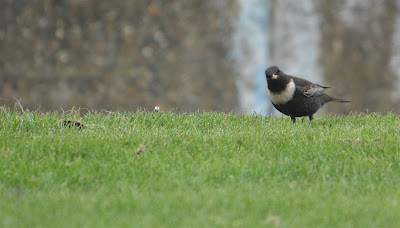 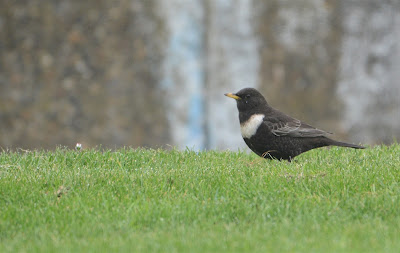 Posted by Dave Morrison at 21:41 No comments:

Lots happening of late during March, I will start off with the Green Winged Teal.

First of all well done to Paul for finding a site 1st over Ingrebourne Valley in the shape of the American Teal, it brings the Valley site list nicely up to 198.

Sadly, as it stands it is looking like just a one day stayer found on the Friday 29th, many local patchers connected with it but unfortunately it was not there on Saturday, if not still hidden in the depths of marsh and pools in the Valley, Rainham I expect would be a good bet otherwise. 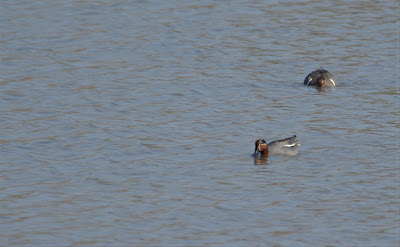 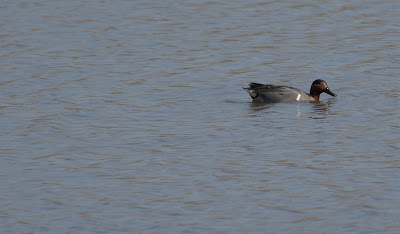 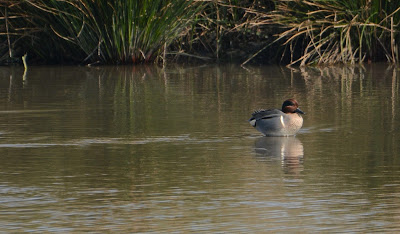 Like everyone else, I am dismayed at the levels of plastic around the world; we are slowly and surely polluting the oceans with plastic and the life in it. Lack of action by various Government's has failed to address it, drastic change is needed but I suspect pound notes/profit will always get in the way until some Government has the balls to say enough. I know they are doing some things to make a difference which is good but large scale change with every Government committing has to happen.

Recently on one of the Peregrine sites that I monitor, the incubating Falcon came in with plastic around her neck, as I was watching on the CCTV in the nest box, she repeatedly lifted off the eggs and tried to get it off continuously during the night.

It was over the weekend (Saturday) and I resolved to contact NaturalEngland on Monday morning for advice, a plan was forming in my head of trying to catch her to remove the plastic. With this around her neck, there was no way she could hunt or even fly effectively and this was the only opportunity as I saw it of removing the plastic. The plan, it was not ideal and not good and I absolutely dreaded having to do it, was to block exits and catch her in the box, the obvious dangers being her smashing the eggs in panic/ or desertion of the eggs if we got her out with the eggs unharmed. 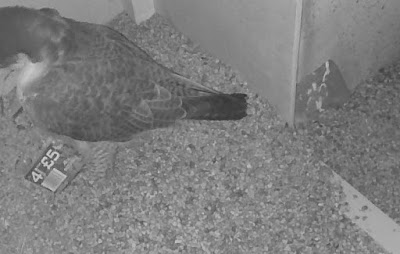 I watched the site on Sunday morning and to my immense and immeasurable relief it had gone, I saw her fly after a nest relief and again after, checking the CCTV showed it had gone, presumably she had removed it or it had worked itself off.

It was possible that it could have just been round her wing but it didn’t look like it, the label, 4 for £5.00, I suspect beer, could well have been her end.

Whilst watching her at night trying to remove it, the thought sprang forth, how does a bird like a Peregrine get a piece of plastic stuck round its neck?

I suspect windblown with the recent strong winds.