With some spare time at last a visit to the reserve was in order, of late I have not had the chance.

The morning started off well along the river wall with an overhead calling Yellowhammer, a hard bird to get at the site, if I recollect I have only ever seen perhaps 4 or 5 in all the years I have been watching the site.

Moving on then produced 2 Ruff flying off the reserve with a flock of Dunlin, first thoughts were Redshank but as they got closer quite clearly Ruff.

I then had good views of a Water Pipit along with at least 4 Rock Pipits on the saltmarsh; I also had 3 Black Tailed Godwit, one showing the first signs of summer plumage. 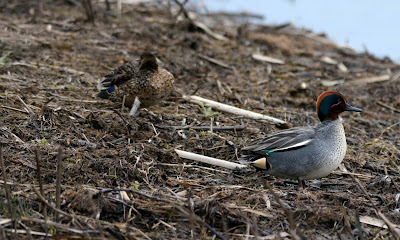 A very good start to the morning, a walk round the reserve then produced 2 Marsh Harriers, around 60 Golden Plover and on arriving at the woodland, a singing Goldcrest.
A good sign of the times is that you now take seeing a Marsh Harrier on the reserve for granted every time I visit,good to see the birds fortunes have changed dramatically from past years.
I wonder if it will ever happen for Hen Harrier?

No sign of the Dartford Warbler around Ken’s Hide, didn’t even see the Stonechats. 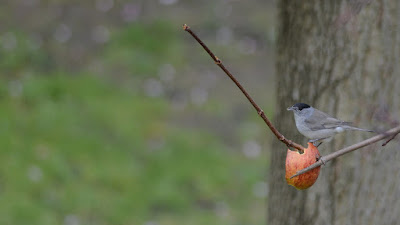 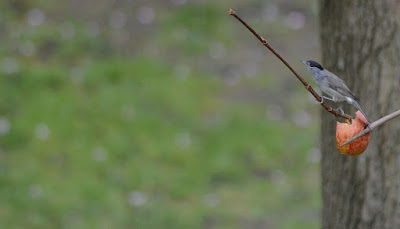 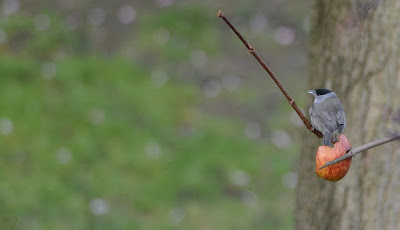 I was quite happy at that for the morning, on arriving at the centre for a cuppa, Ruth came in and said an Iceland Gull was on the other side of the river.
Distant views were then had and showed a 1st winter bird, excellent, a big thanks to Ruth for the shout and well done to Jonathan Wasse for finding the bird.
Topping it off , as I looked at the Iceland Gull, an Avocet walked straight through the scope view, a much needed year tick.

After this I covered the area where the Long Eared Owl had recently been seen in the week near the Stone Barges, not surprisingly this proved negative.

A quick look then from Aveley Bay produced the final tick of the day found by Shaun, Great Crested Grebe.

A good morning with the patch year list now on 88, looking forward to next month when the first of the spring migrants start arriving.

Posted by Dave Morrison at 23:54 No comments: 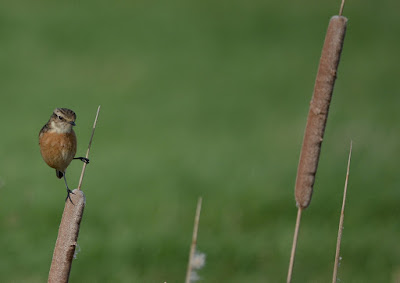 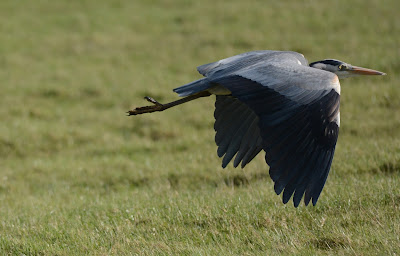 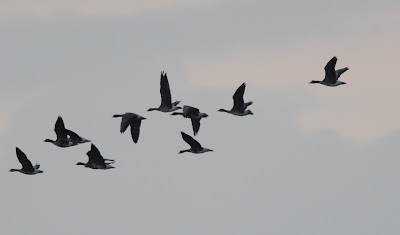 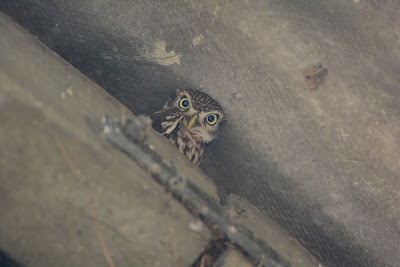 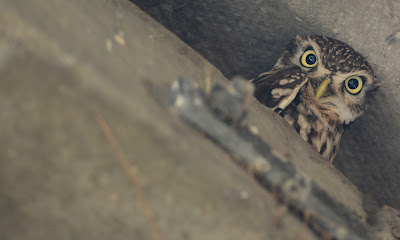 Posted by Dave Morrison at 02:00 No comments: 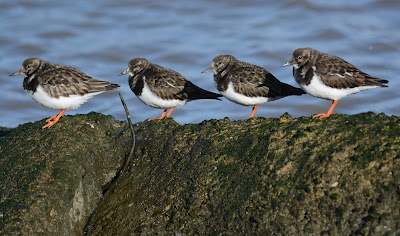 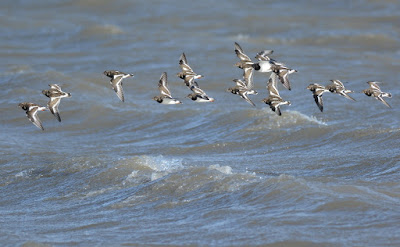 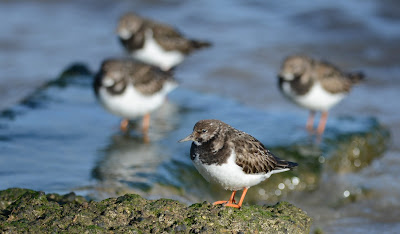 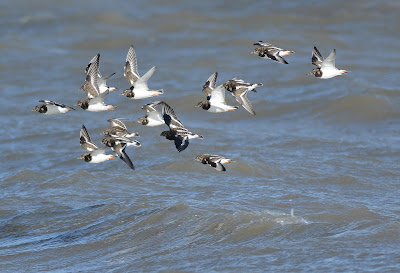 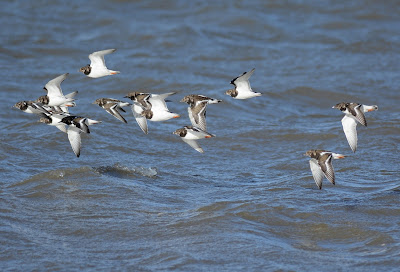 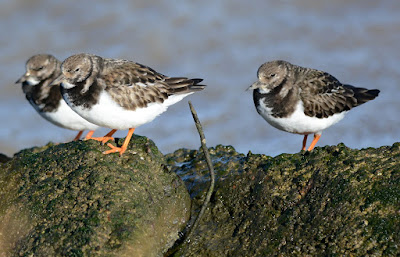 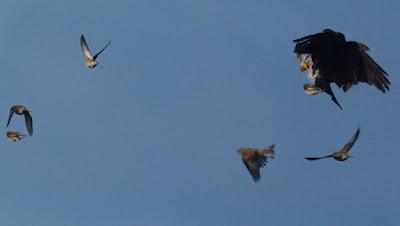 Posted by Dave Morrison at 00:07 No comments: