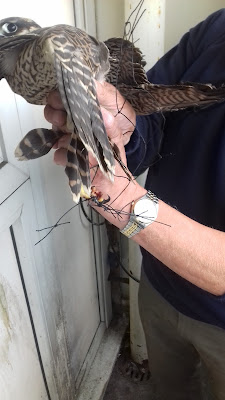 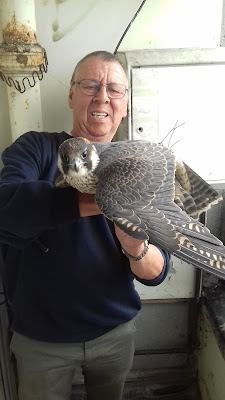 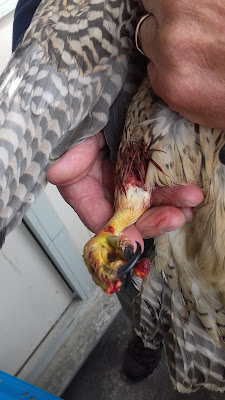 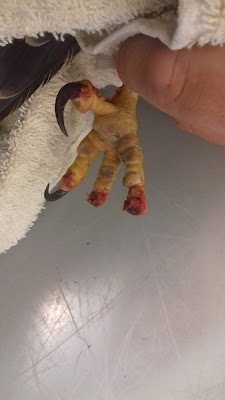 Posted by Dave Morrison at 22:29 No comments:


Below are some photos following on from the June 24th posting, it relates to the same family of 2 'chicks', as you can now see more or less fully grown and now juveniles.

The area that they frequent is a flooded area unfortunately also favourited by large Gulls, these or Crows could be what accounted for the other 2 chicks,additionally there is a resident Kestrel.
However they have done well and good to see that both juveniles are now at the flying stage. 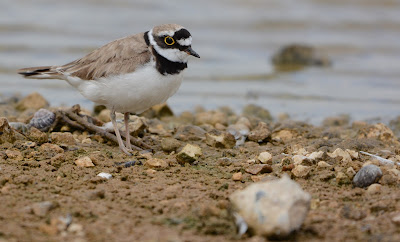 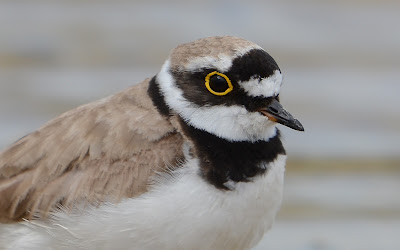 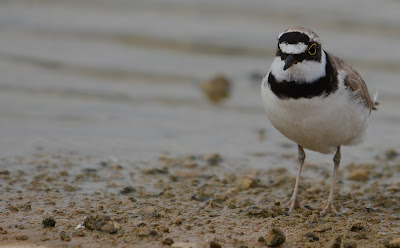 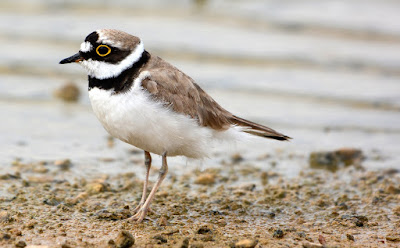 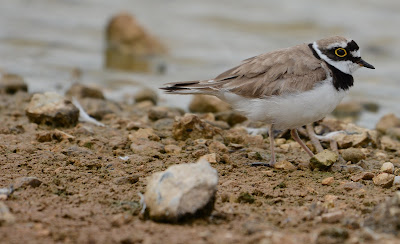 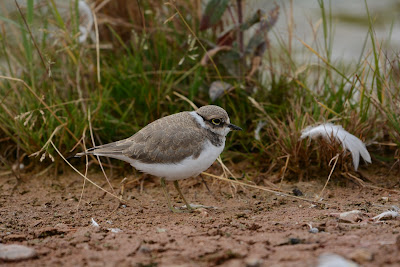 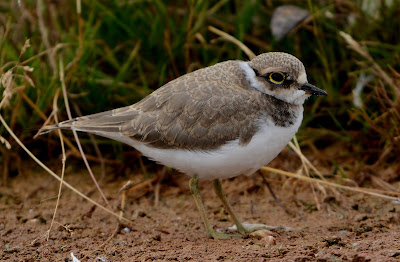 Posted by Dave Morrison at 00:10 No comments:

Recently, with many juveniles fledging, I have observed a number of nest sites as you would expect at fledging, one of which is a site I watch extensively – Battersea Power Station.

This pair has again been successful this year with 4 juveniles fledged in their purpose built Tower, since its installation in 2013 it has now produced 15 juveniles.

Watching the fledged juveniles earlier on June 23rd showed some odd behaviour by the adult Falcon concerning one of the juveniles.

Whilst looking for the adult Falcon from one of the roofs, I caught sight of her approaching the Power Station with prey, a little way out she was intercepted by a juvenile and an aerial food pass took place. 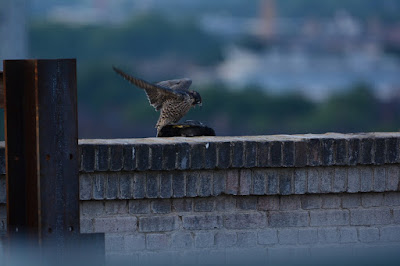 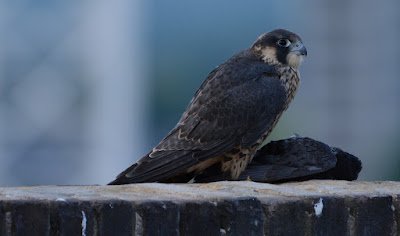 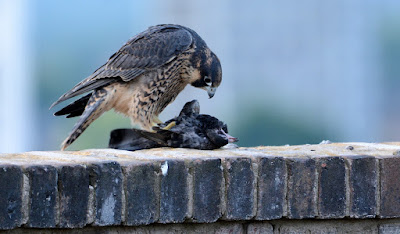 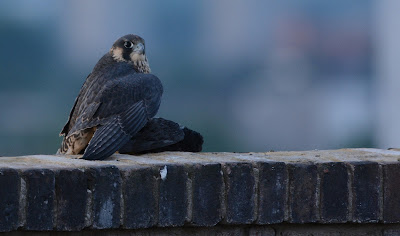 Shortly after this the juvenile was then found by 4 Crows, a pair with 2 juvenile full sized Crows in attendance, they then proceeded to mob the juvenile, as I watched, thoughts were this is going to be interesting as the adult Falcon will not tolerate this.

However, I couldn’t have been more wrong, she totally ignored the mobbing, she was watching it as it was in full view of her perhaps 25 metres away, even without hearing the juvenile’s chek-cheking in agitation. 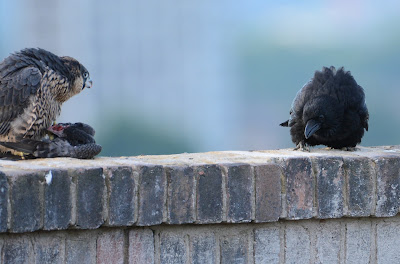 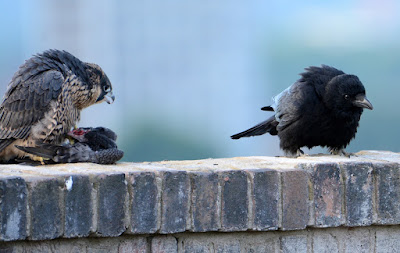 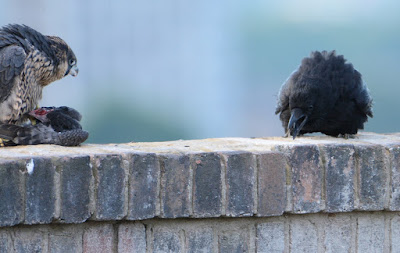 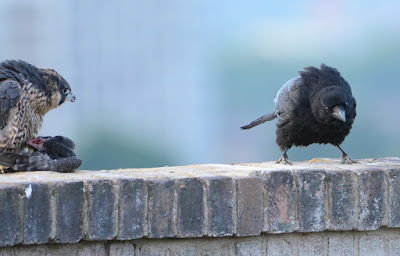 This went on for quite a while, the juvenile held its own but eventually flew, the Crows stayed inside the Power Station.

The Crows had bred inside the Power Station which made them territorial also; it could be that the Crows were defending territory/juveniles even though out of the nest. Crows being Crows though will always mob however given the chance, especially a juvenile.

It’s also possible they were after snatching the prey.

A similar scenario happened on June 16th, a juvenile was found by 3 Crows and relentlessly mobbed by them, it flew and was then pursued to another section of the Power Station, all this in full view of the adult Falcon sitting on the Tower.

Knowing how aggressive any territorial pair of peregrines can be towards Carrion Crows, Herring, Great and Lesser Black Backed Gulls, larger birds of prey along with Grey Herons, I found the behaviour hard to understand given their normal hostility towards Carrion Crows specifically.

Having watched this pair for a number of years, Crow attacks/mobbing increase greatly going into breeding, much the same as other pairs, only 3 years ago; one of the adults knocked a Crow down at Battersea breaking the wing of the bird which then had to be euthanized.

I can only presume that the adult ignored the juvenile’s plight on both occasions as she may have been teaching it a ‘life lesson’, like you’ve fledged and your big enough now, this is life deal with it.


A hard harsh lesson, if it was one, the juveniles have only just fledged so the bond is still very strong, unusual behaviour or just indifferent parenting?