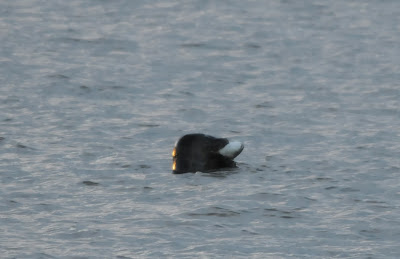 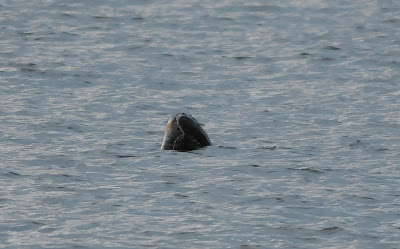 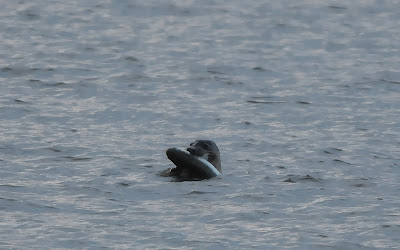 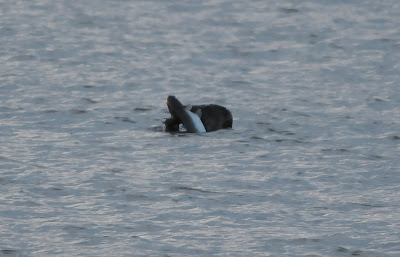 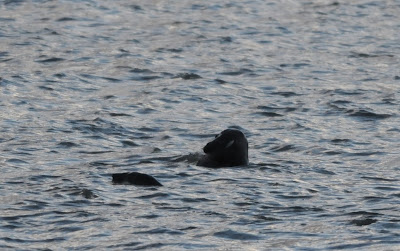 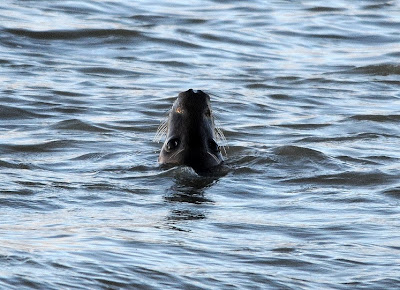 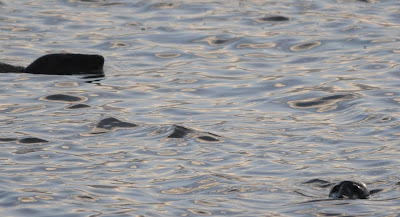 As you can see from the photos also they were successful on the Mullet, in a 1 hour period they caught 3 fish, one quite sizable.
Posted by Dave Morrison at 23:47