It’s fair to say that this week I have crammed in quite a bit of birding, retirement from steelfixing being one reason and the other is that peregrine stuff will not really kick in until January; I have more time on my hands in December.
I am enjoying it all, now at the ripe old age of 56 life is easier as it should be, the body is knackered from construction and I realise that I am not a young man anymore, the walk round Old Hall proved that.

It’s also fair to say that I am not technically minded, I only found out from Paul the other day that my car, a Focus TDCI has hands free, yesterday I took it to Fords and they set it up for me, I have had the car 16 months.
It is much the same with the camera and the new lens, frustration comes from knowing you’re not getting the best out of either but it is slowly sinking in and things at long last are starting to click. Hopefully the photos will improve, I will still do the long distance one’s that are a dot, I need to do these as they are a favourite of Jono’s and I don’t like to disappoint him or others.

Yesterday morning I had the chance to again visit Rainham, a strong bitter south westerly wind kept most of the small stuff tied to terra firma and even the wildfowl were seeking the verges to escape the wind.
I did my usual circuit managing to miss the 2 White Fronted Geese totally but goodies picked up included male Peregrine and Marsh Harrier, 6 Rock Pipits along the salting's and 3 Common Seals hauled out on the Kent side.
As I finished the walk I plonked myself in the hide nearest to the centre, as much to get out of the wind but I was also hoping that I could get a few Wigeon shots, slightly overcast but not too bad.

I spent a good 45 minutes in there messing about with settings, results are getting better hopefully. 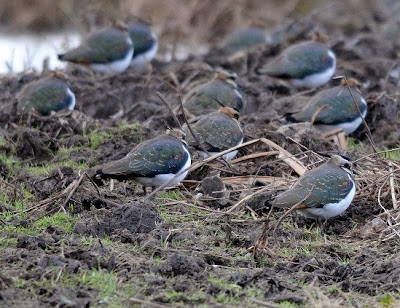 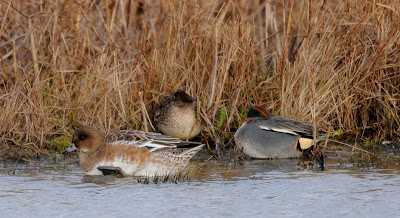 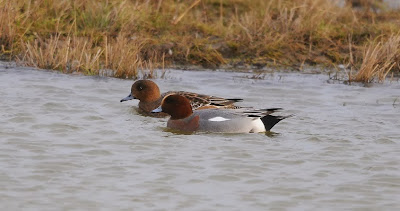 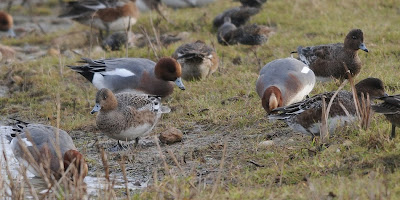 The story behind the ship.

On a brief visit to Rainham on November 29th a warship came past, a Frigate heading upriver, at the time I thought it was Italian or Spanish, not good with flags but it turned out it was a Belgian ship.

I then did a little searching on the internet after Mart told me the reason behind the visit.
The Ship was bringing the soil over from Flanders to commemorate the thousands that died in conflict during World War 1.

Very humbling and it makes you realise what a big debt we all owe to those who fell during both wars, but for them we wouldn’t be here would we? 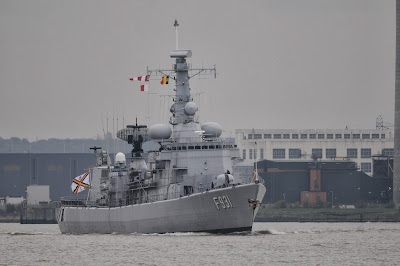 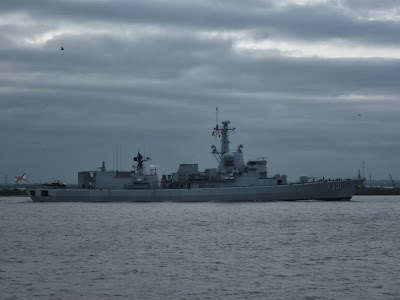 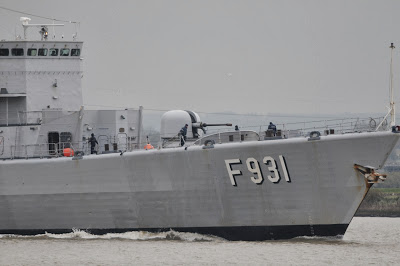 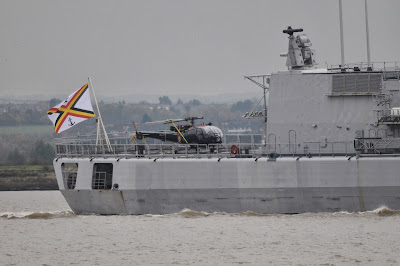 See below.
At the end of November, the Belgian Navy will take the sacred soil to London on the frigate F931 Louise-Marie. On November 29, Tower Bridge will be opened with full honours and the Louise-Marie will dock alongside at the HMS Belfast. On November 30, the soil of Flanders Fields will be handed over to The Royal Navy and subsequently to the British Army who will transport the soil to Wellington Barracks. The soil will be incorporated in to the Flanders Fields Memorial Garden before the official inauguration in the autumn of 2014.