Of late they have been a bugger to pick up, I have undertaken several visits over the last few months, a few times just not present at all, or I saw one or both disappearing North or West.

I know that they are returning when not seen, others are picking them up, it could be nocturnal hunting and taking/ feeding on prey elsewhere, if it’s too big to carry back to Parliament they will feed on the nearest building/structure within their territory.

I did manage to catch up with them on September 16th, arriving at dawn as per norm, they eventually came out of roost, both headed off west with both sporadically hunting off the Cranes down Victoria Street beyond the Methodist Hall.

Watched them for quite a while before he eventually took a Feral Pigeon and coincidentally, the Falcon also arrived back with prey also from another area.
Good to catch up with them at last. 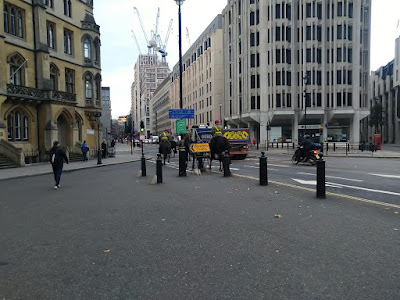 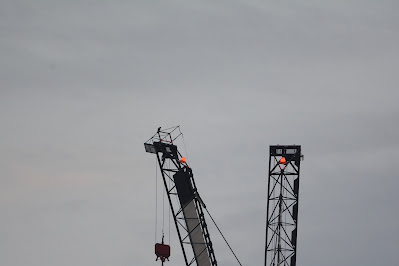 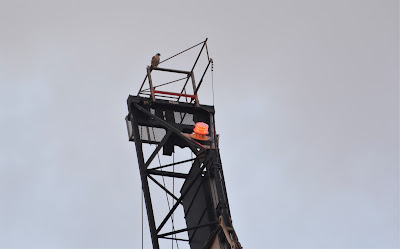 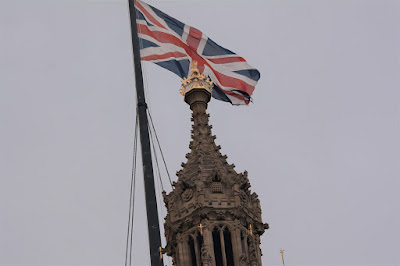 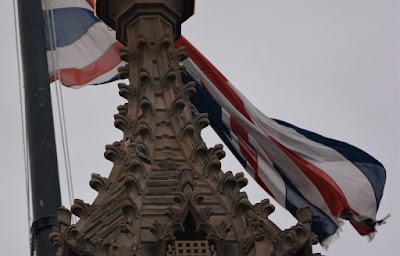 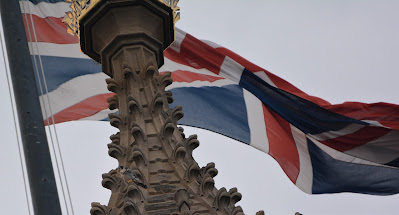 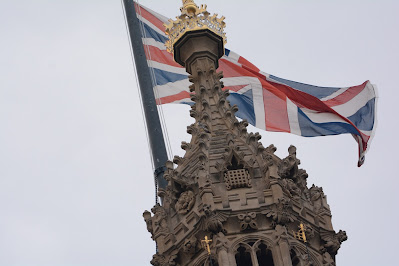 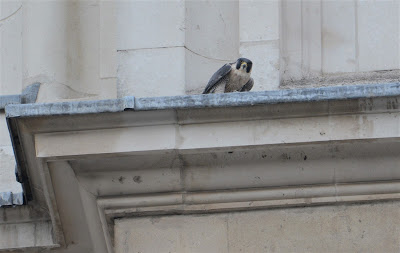 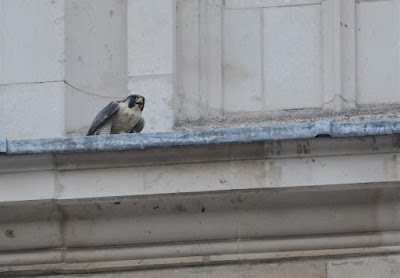 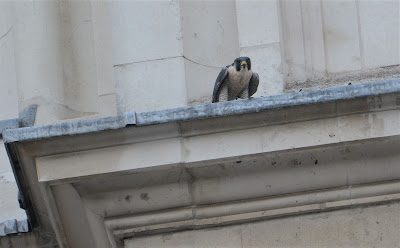 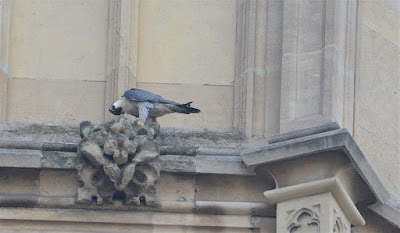 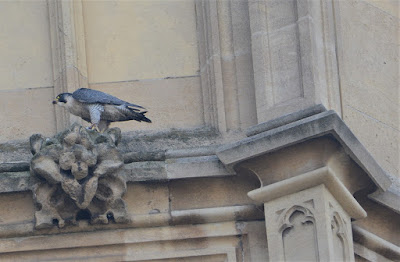 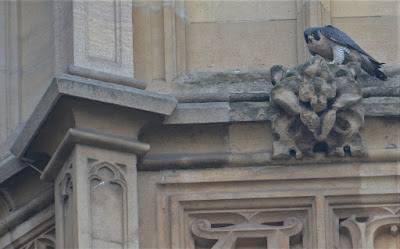 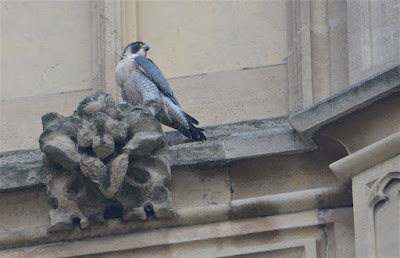 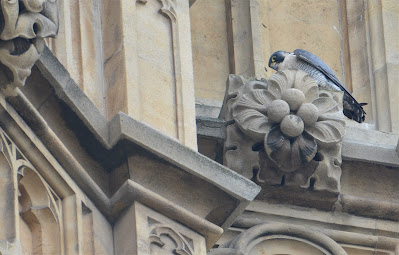 It’s unfortunate that they did not breed successfully this year, obviously due to lock down hard to keep track of events, however hopefully better things next year.