The winter surveys have started again and both me and Paul are again either pounding the beat on home turf on the Essex side, or visiting the wildness of the North Kent Marshes.

It has been a good start in October, first up was the Kent Marshes and we had some good birds, male Hen Harrier, Black Redstart, Short Eared Owl and 3 Cattle Egrets being the pick of the bunch. Of them all the male Hen Harrier, although seen distantly, was the one I enjoyed the most, so much of a rare sight these days sadly. It was coming right towards me as well but got intercepted and mobbed by 2 Ravens who gave it a hard time and it changed direction.

Good numbers of Bearded Tits were also seen and nice to catch up with Black Redstart and a Wheatear found by another birder. 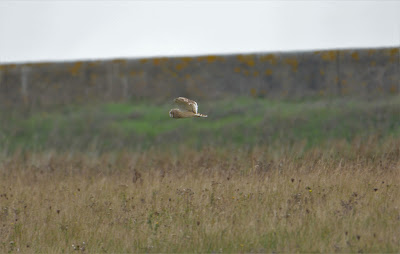 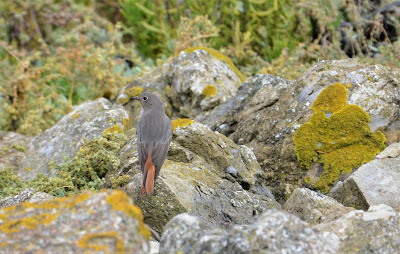 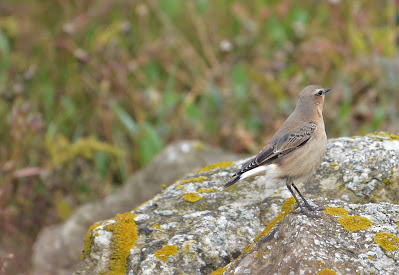 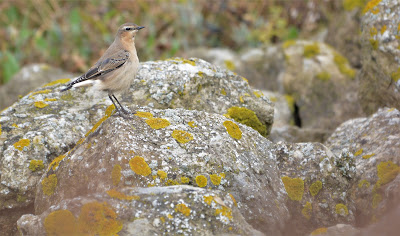 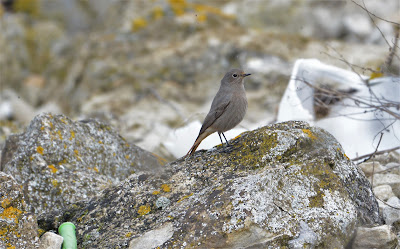 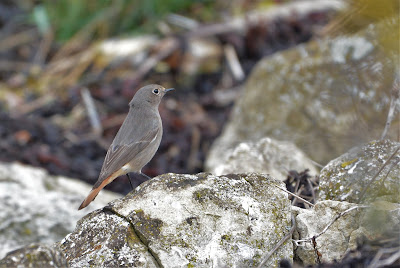 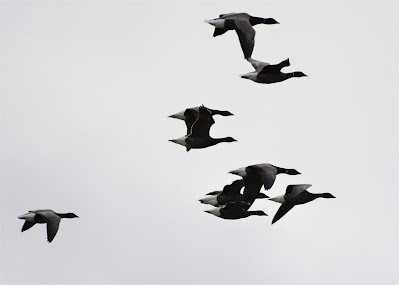 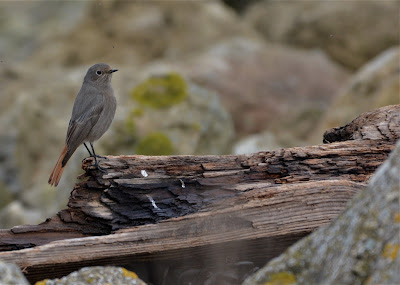 The Essex side at Coryton really delivered and I was very lucky to locate a Great Grey Shrike whilst walking my transect. Very distant even for my 500mm lens, it was seen briefly but was relocated by others later which was good. 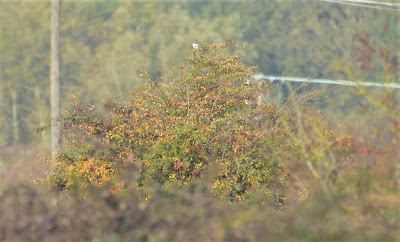 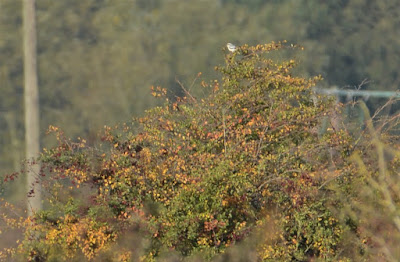 Additionally a Cattle Egret flyover was also seen, once a rare bird just like Little Egret, it seems judging by the numbers that are turning up/breeding another colonist.
Also good to see 5 Crossbills going through, 2 very enjoyable surveys and a great start.