It has taken me quite a while to see this; others have been seeing them of late locally, up or down the Thames but at last have added Great White Egret to the site list.

It was expected, given that they are getting far more commoner and easier to see, it is not the rarity it once was, much the same as Little Egret when they first started to show many years ago, look at them now. 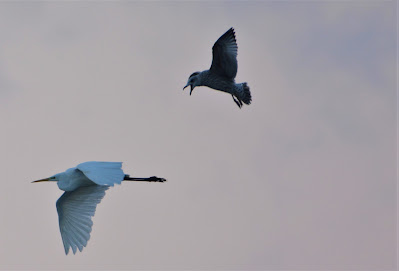 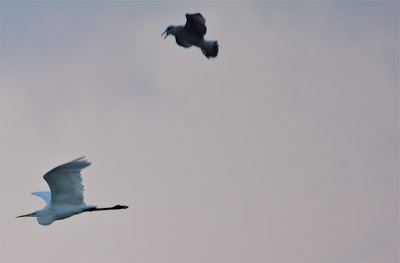 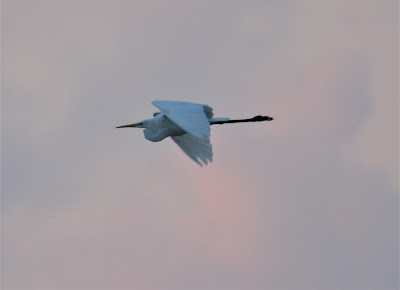 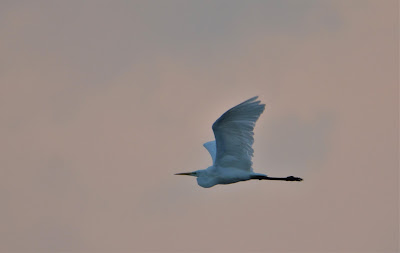 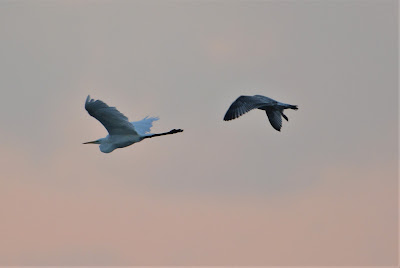 A pity it didn’t land but can’t complain, it brings the site list up to a respectable 147, in the last few weeks I know I have missed Sabine’s Gull and Spoonbill also, the Spoonbill I was told was even feeding on the mud flats. Would suspect it is the recent Rainham bird having a jolly up river, the Sabine’s I was told was feeding at the Outfall, as you know I am not a Gull man but that would have been a mega, they are stunners.
Elsewhere Redshank numbers peaked at 84, colder weather has bought more down, 7 Black Tailed Godwit were with the Redshank and Teal numbers steadily increase. 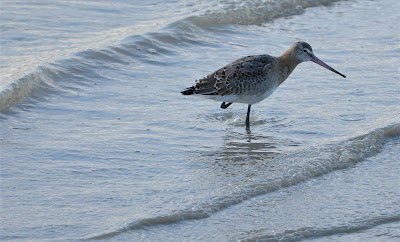 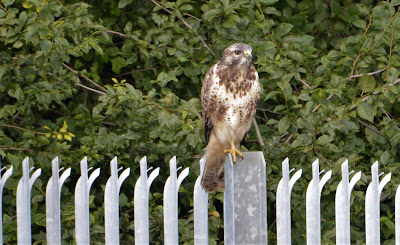 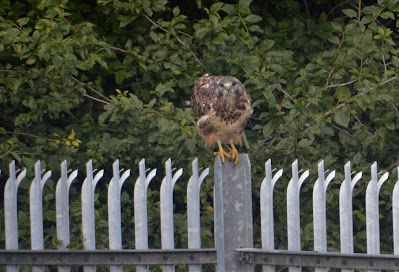 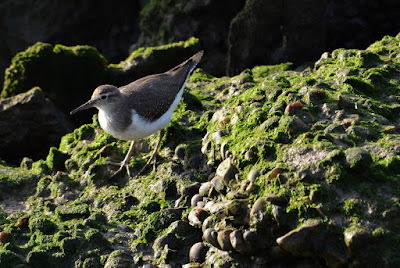 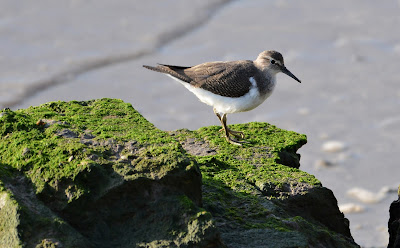 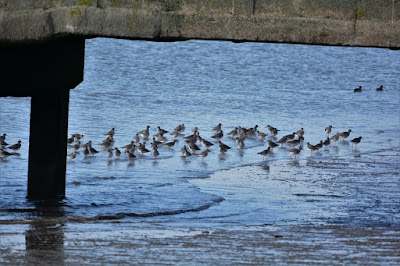 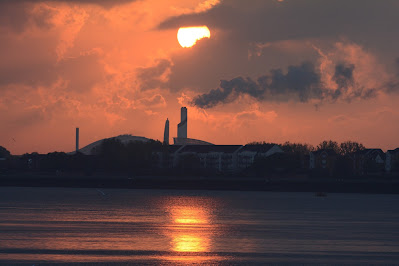 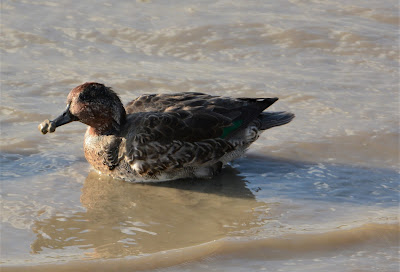 One of the Common Buzzards continues to show well, I would say this is the male as opposed to the bigger female, she is far more flighty, a more typical elusive raptor.
So I need 3 more to get to 150, as winter approaches hopefully a few more rares around the corner.