On a number of Peregrine sites in London, I sometimes come across Kestrels nesting in relatively close proximity; in most of the cases I would say that the Kestrels were present first.

It is a dangerous liaison for the little ‘ mouse hawk’ to quote the old name, peregrines will take them occasionally but the bigger Falcon’s presence does not deter them from nesting in traditional and historic nest sites. They have always been a favourite of mine and always a pretty regular site around London, I often saw a pair of Kestrels at the Tower of London, not sure if they are still present.

In the summer I was lucky enough to come across another pair of Kestrels, I was kindly directed towards them and was able to catch the end of breeding, as they fledged whilst also keeping an eye on the peregrines that were not too far away. 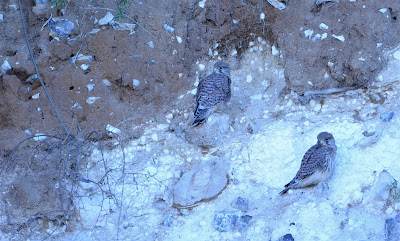 2 of the juveniles out 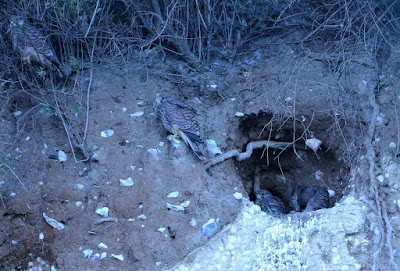 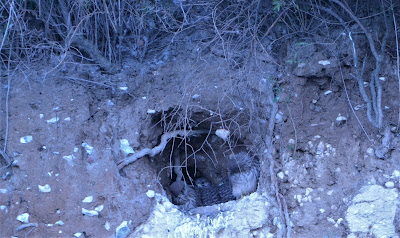 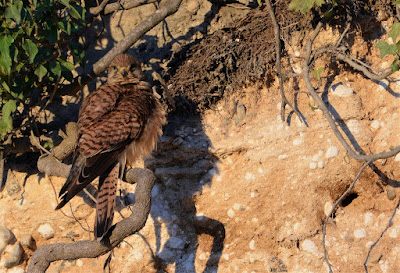 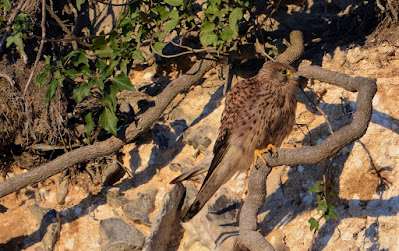 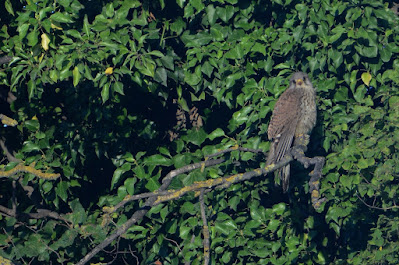 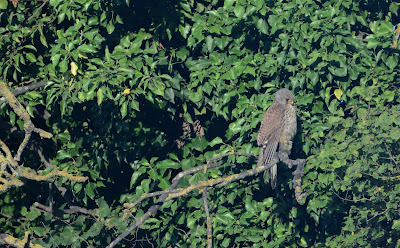 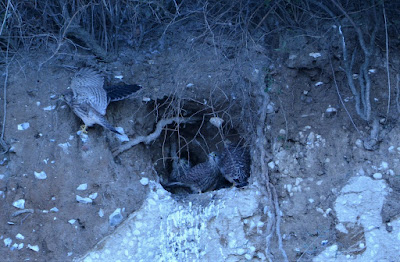 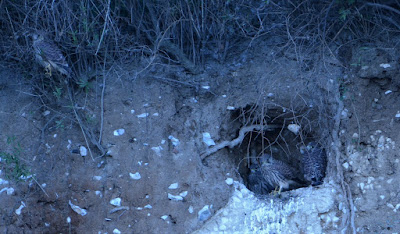 Hopefully in 2021, I will be able to follow the whole breeding process having missed the earlier months in 2020.
I was able to see them semi fledge scampering up the side of the bank, there were 4 juveniles, watching them at a later date also showed some interaction/play/mobbing between both sets of juveniles.