Myself and Chris visited Norfolk recently, one of the objectives being to see the wintering Pink Footed Geese, quite a visual and audible spectacle as you can imagine, but as we were relatively early in the Autumn, wasn’t expecting too many.

Parking up at Holkham, I have to say we got lucky visually at one point and observed around 600 dropping in from the heavens, saw them coming at distance very high and quite the sight as you can imagine. I would suspect, these had no doubt just come down the East Coast and were more or less at the end of their journey. This was born out when all, in various skeins started to drop down to the waiting Marshes calling nonstop, quite something to see and hear. 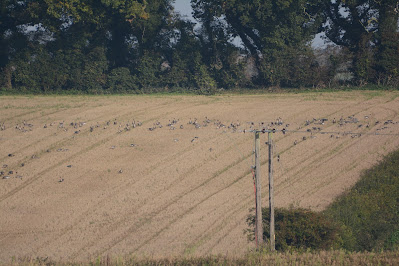 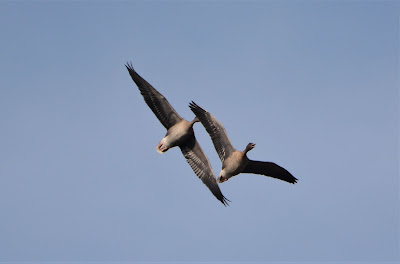 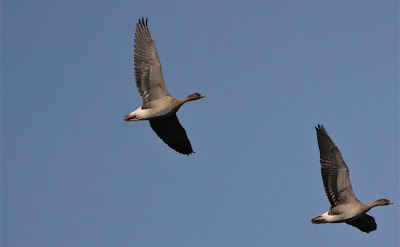 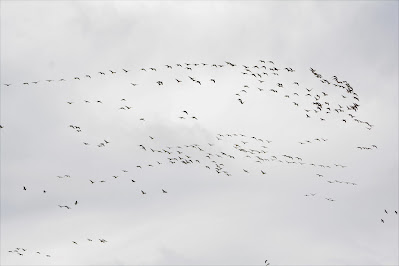 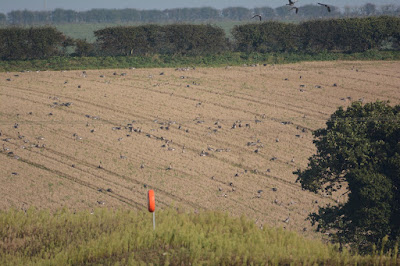 After this heading to Wells, we started to pick up a couple of flocks on the surrounding fields and probably ended up seeing around a 1000 Pinkies, it was quite obvious as well, that lots of shoots were in the area. Pheasants/Red Legged Partridges were absolutely everywhere and it was no surprise on these, that there were road casualties, this had attracted the attentions of birds of prey.
A food source like this is not going to go unnoticed; Common Buzzard will exploit it as will Red Kite.

Common Buzzard I expected to see, but was surprised to see this many Red Kite in the area, at one point I had 7 in view, as we drove round the surrounding area, more were seen.

I am a bit out of touch in Norfolk, we were here a few years back and Red Kite, if I remember, was not a common Raptor to see. 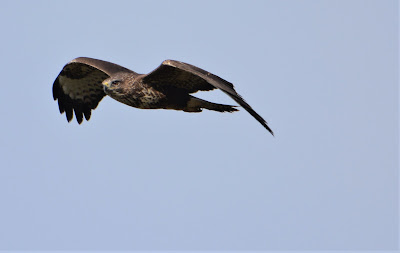 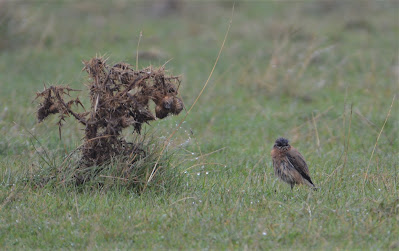 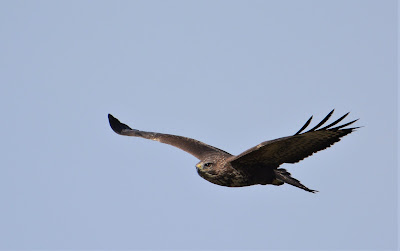 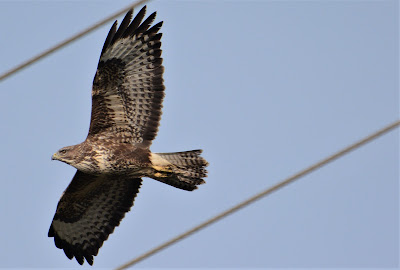 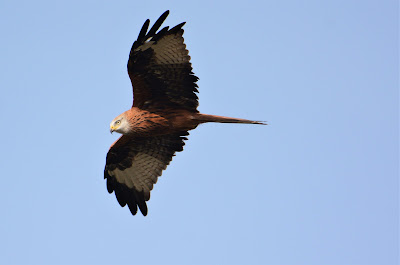 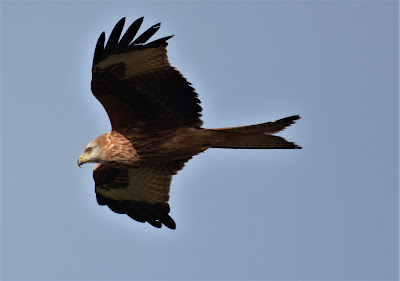 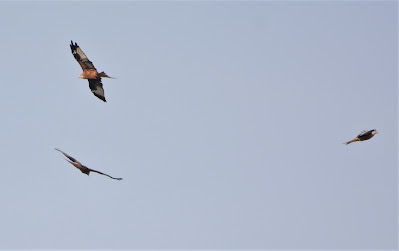 I have to say though, as much as I love my raptors, the sight and sound of the Pink Footed Geese stole it, very wild and stirring to the senses.