This was to be our last survey of the winter, hopes were high given the Common Scoters at Cliffe, with wall to wall sunshine, an early Osprey or Wheatear along the sea wall was a distinct possibility.

Being a high tide survey, sunshine and the time of year we weren’t expecting any movement on the river but one thing was noticeable was that Wildfowl have reduced, normal 4 figure flocks of Wigeon had evaporated and were down to 3 figures. 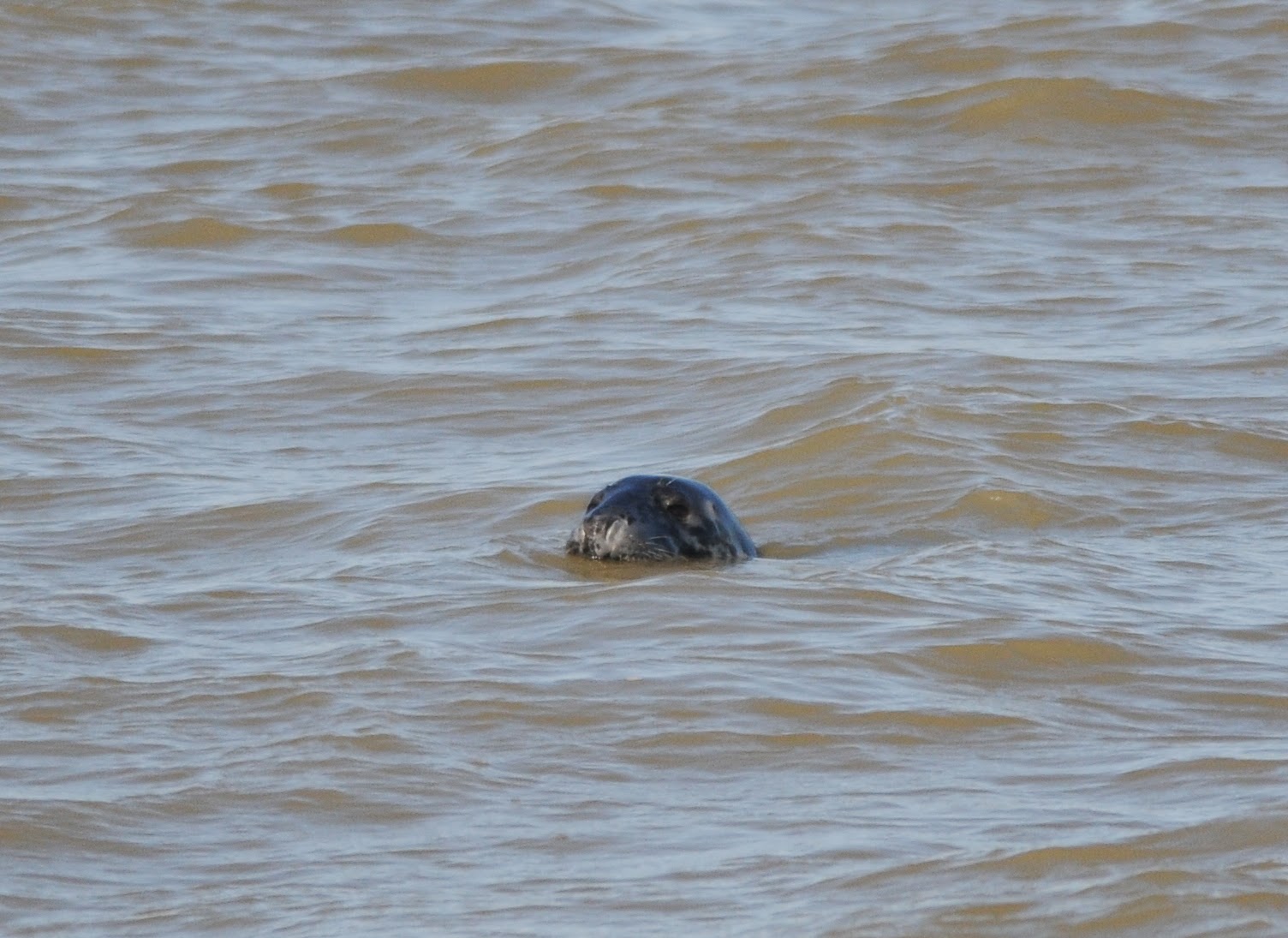 As before on the transect Skylark and Lapwing were everywhere, the reducing flooded areas making the perfect territory for male Lapwings to display, as I said before I am going to miss this place and its birds.
Watching the sky eventually paid off with 2 Common Buzzard, one landed on the sea wall and the other went over to Essex, following this a 2nd summer male Marsh Harrier gave good views. 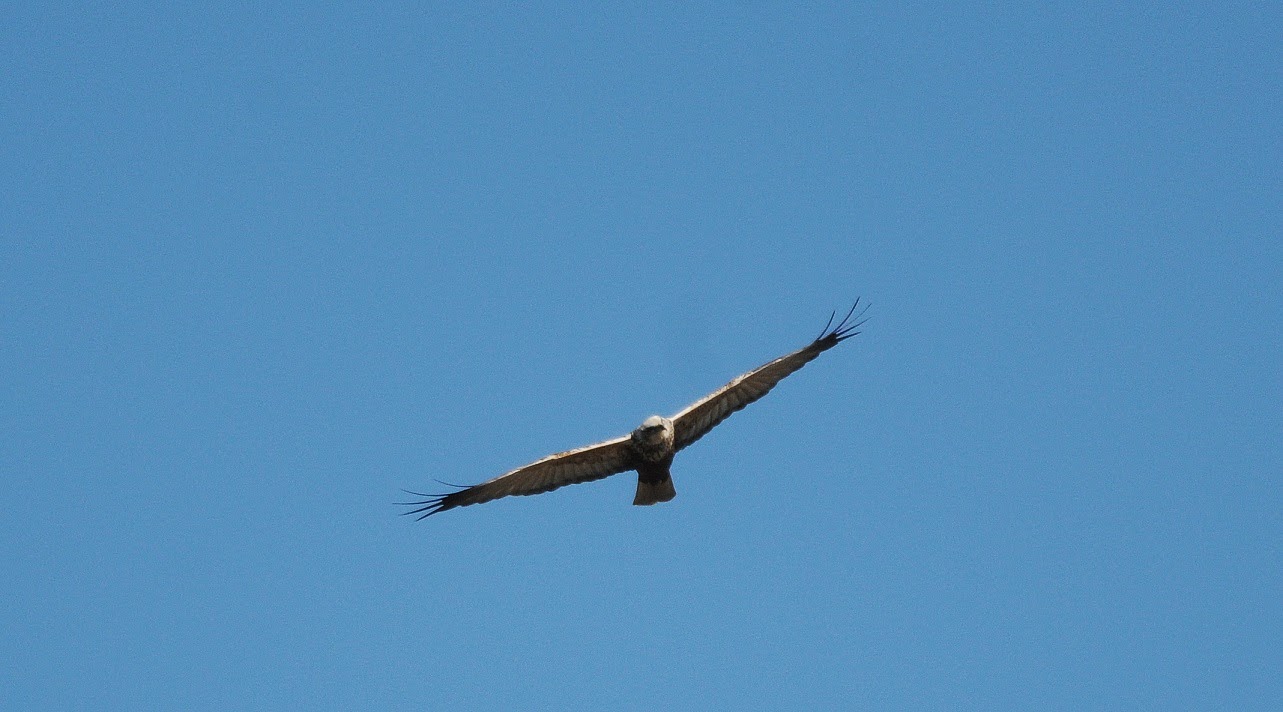 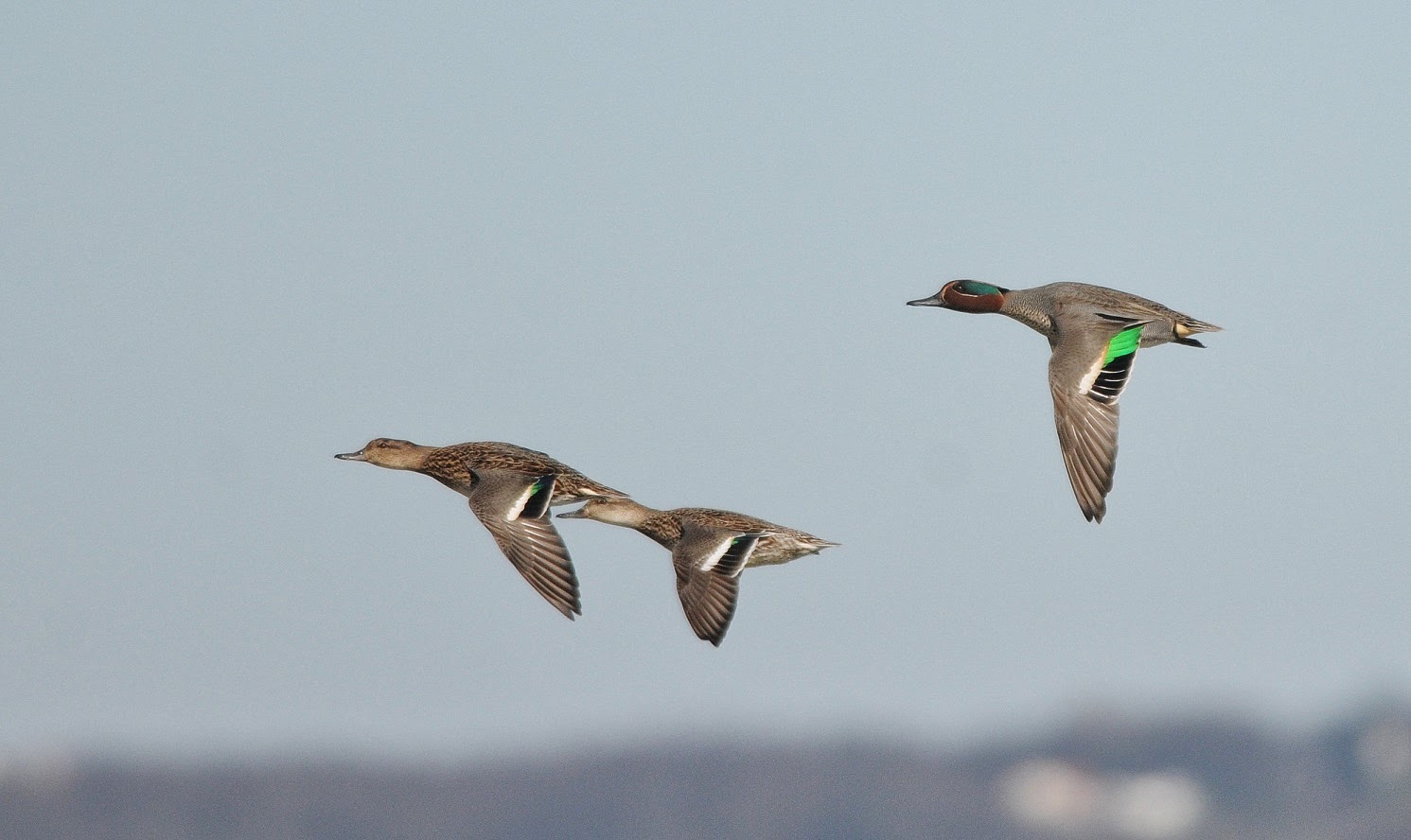 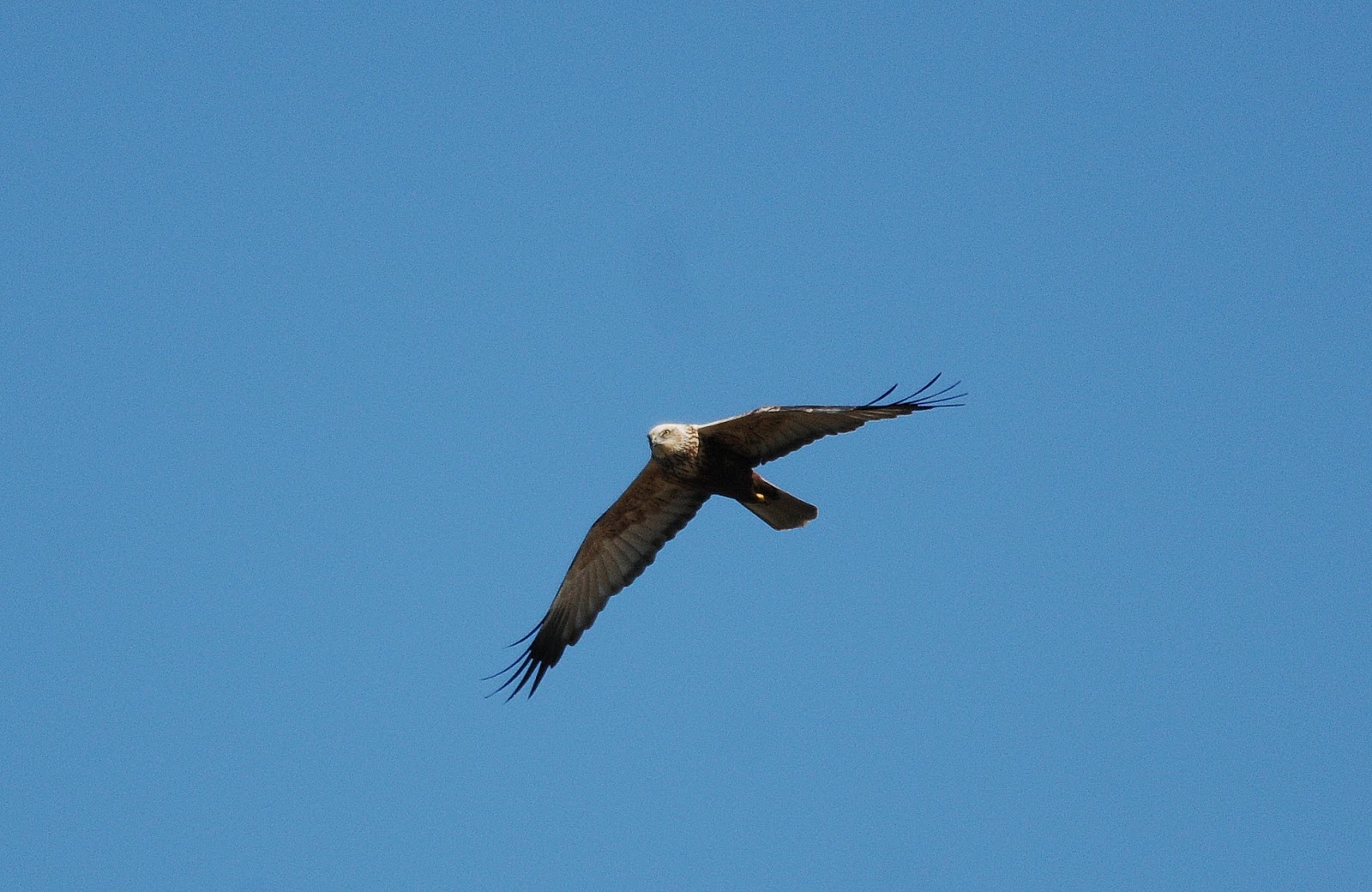 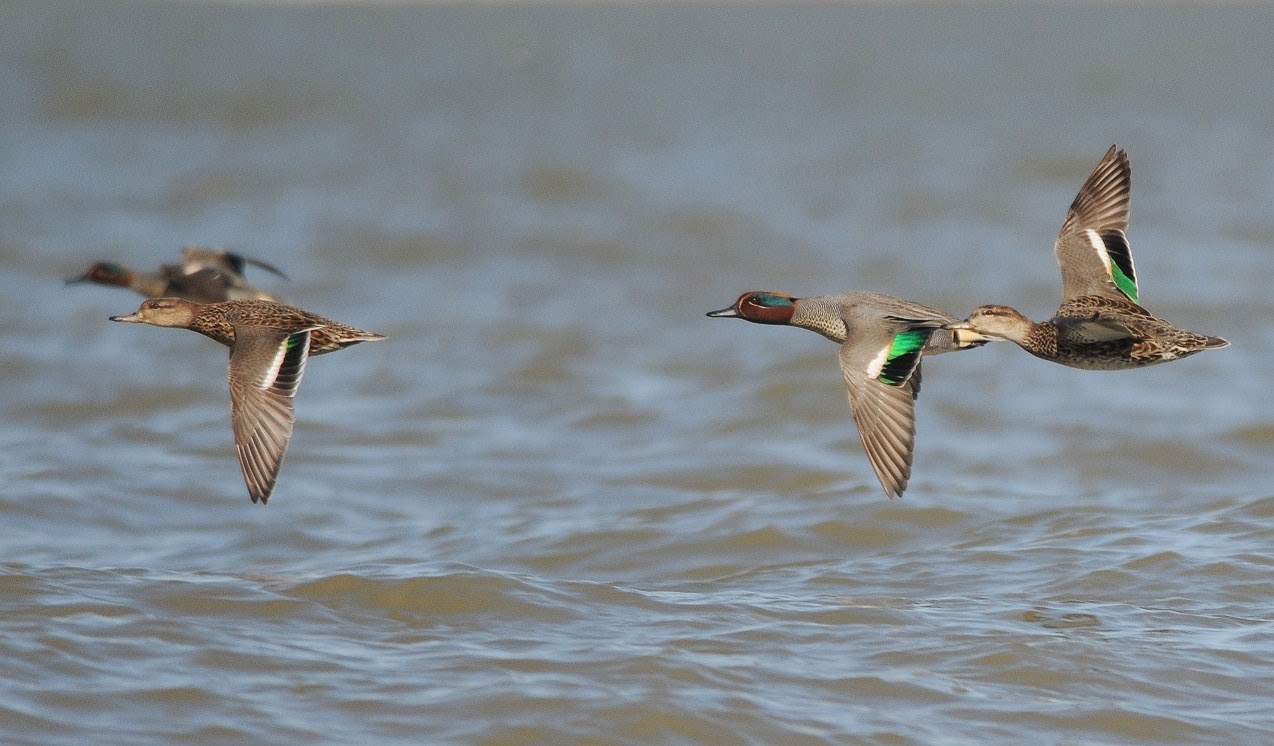 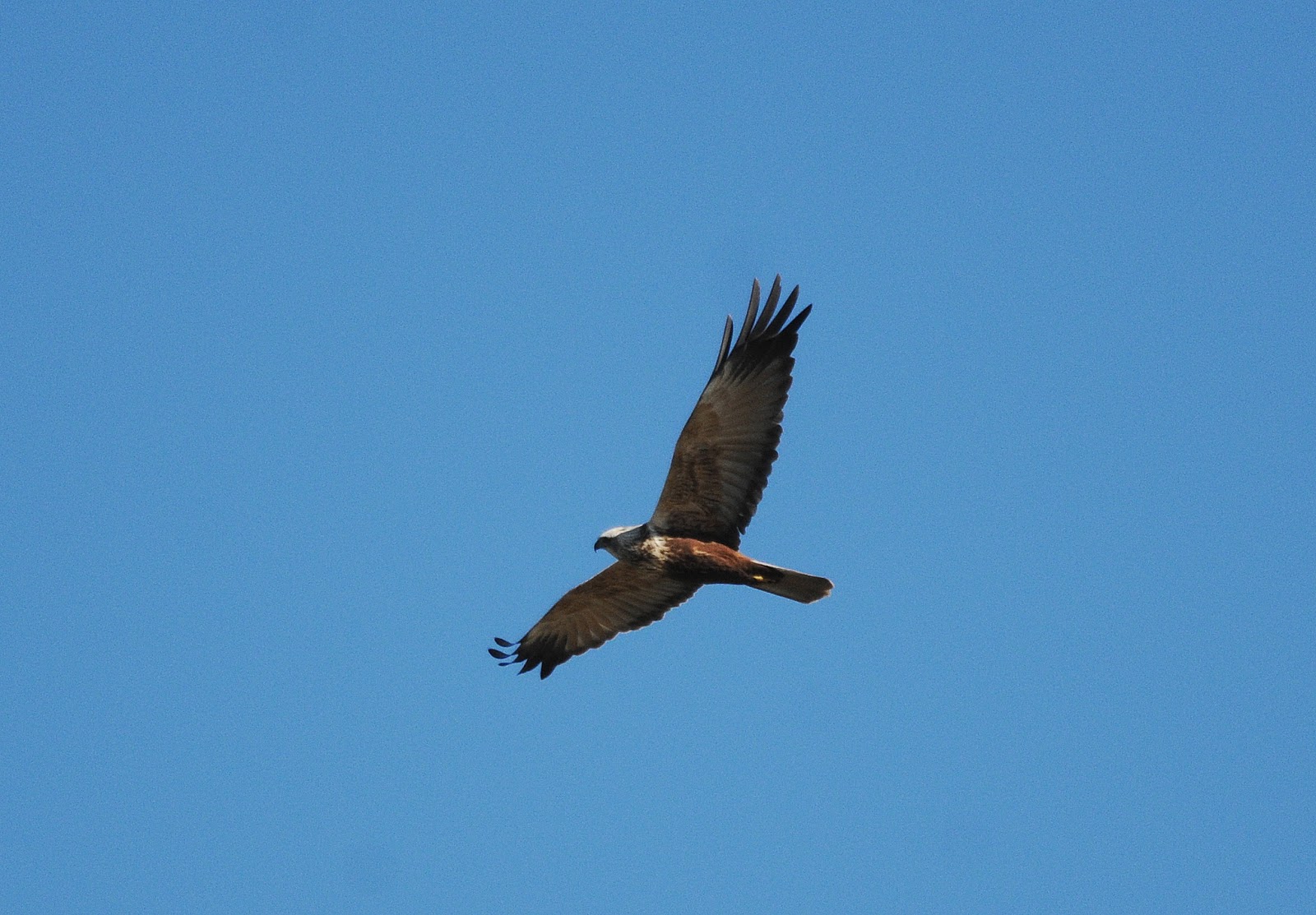 I at last connected with the Ringtail Hen Harrier seen rather distantly going over to Essex west of me, clearly a Ringtail, distant views but I was not complaining.
There then followed a Tiercel Peregrine seen on the sea wall before I got onto another Marsh Harrier, again going ‘over the wall’.
The Hen Harrier was spotted for a 2nd time, this time closer views, given their rarity most certainly the same bird even if it was back in Kent. 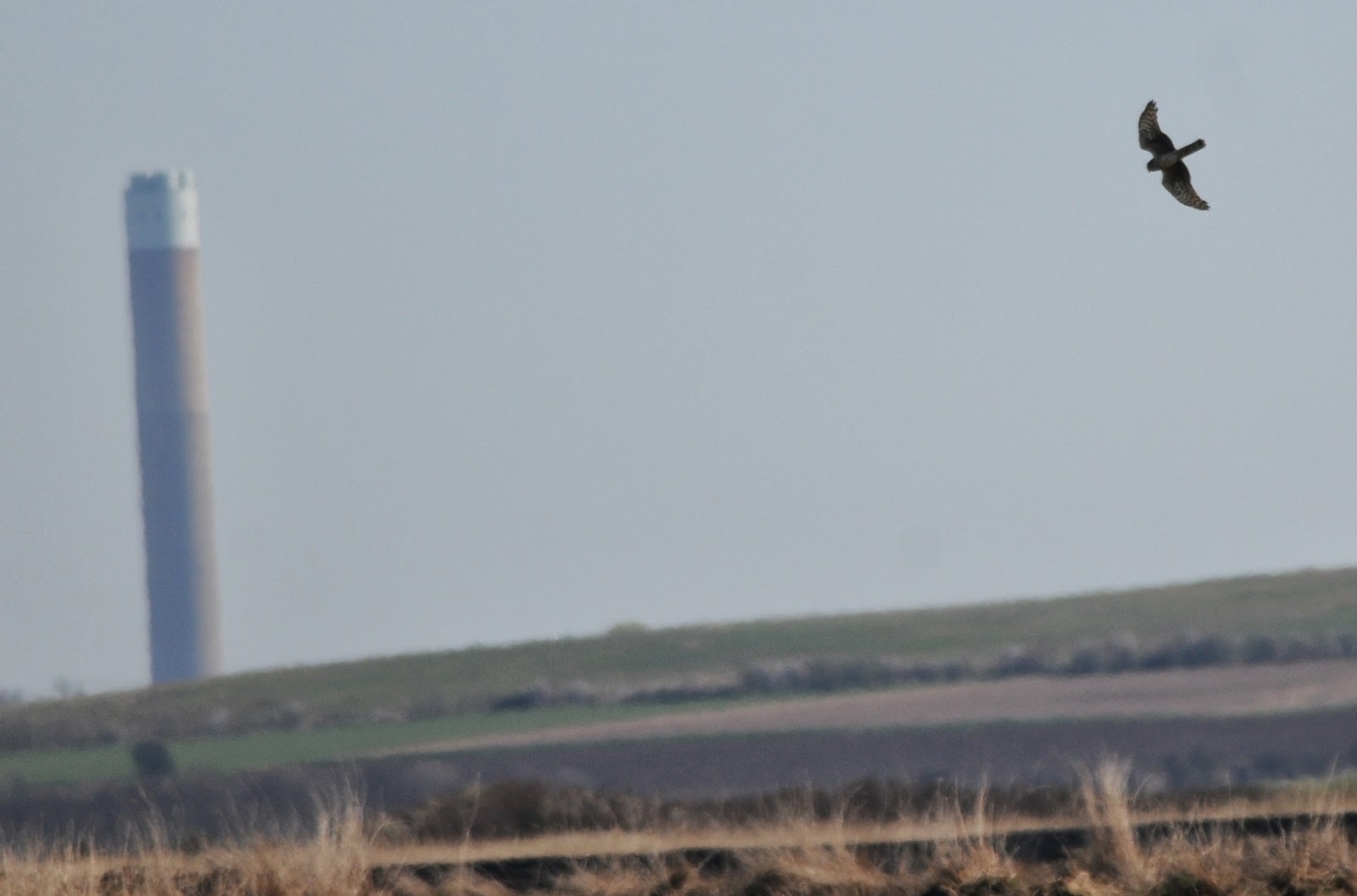 A fitting bird to end the surveys, hopefully they will go again next year, it’s a magical landscape and I will miss the wildness of it.

And to think that someone wants to stick an Airport on it, Prat.