The Valley, Hoo and Rainham RSPB


On Sunday we were bound for the Hoo Peninsula, March was to be the final surveys for the winter for myself and Paul, this and the last one on March 16th completing the winter period excursions.
I must admit to the Hoo surveys being particularly enjoyable, if it does all finish in this winter period the landscape,birds and habitat will be sorely missed.

However, prior to the survey starting news had arrived of the arrival of a small flock of 5 birds seen in the Valley on Stillwell Lake, we got there at dawn on Sunday and glad to say 3 were still present.
The Valley being my local patch, Red Crested Pochard is a rarish visitor up there with Egyptian Geese, we just don’t seem to attract them, never mind though as the colourful Pochard moved the Year list onto 66. 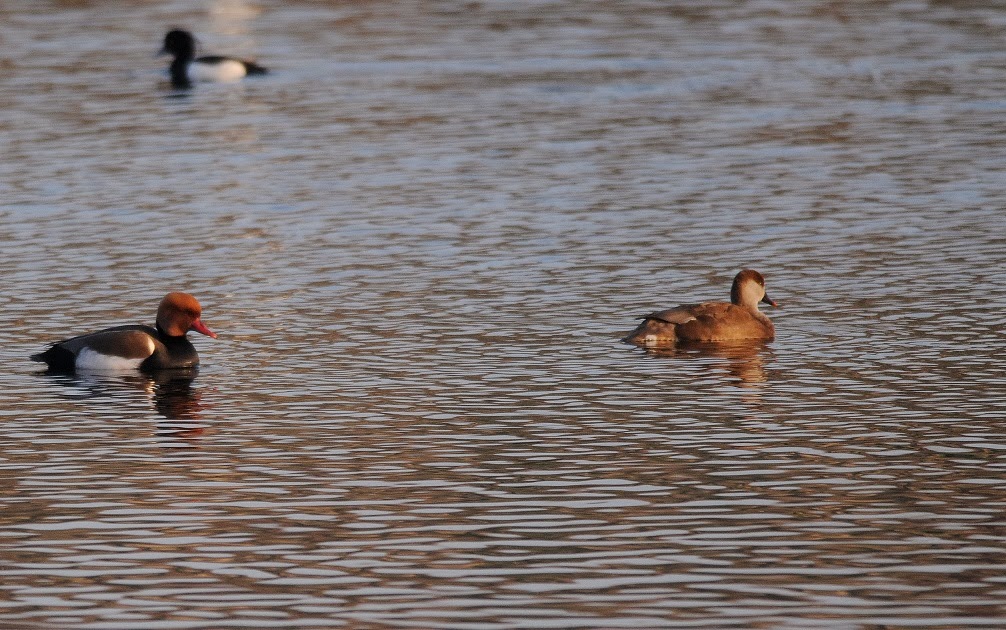 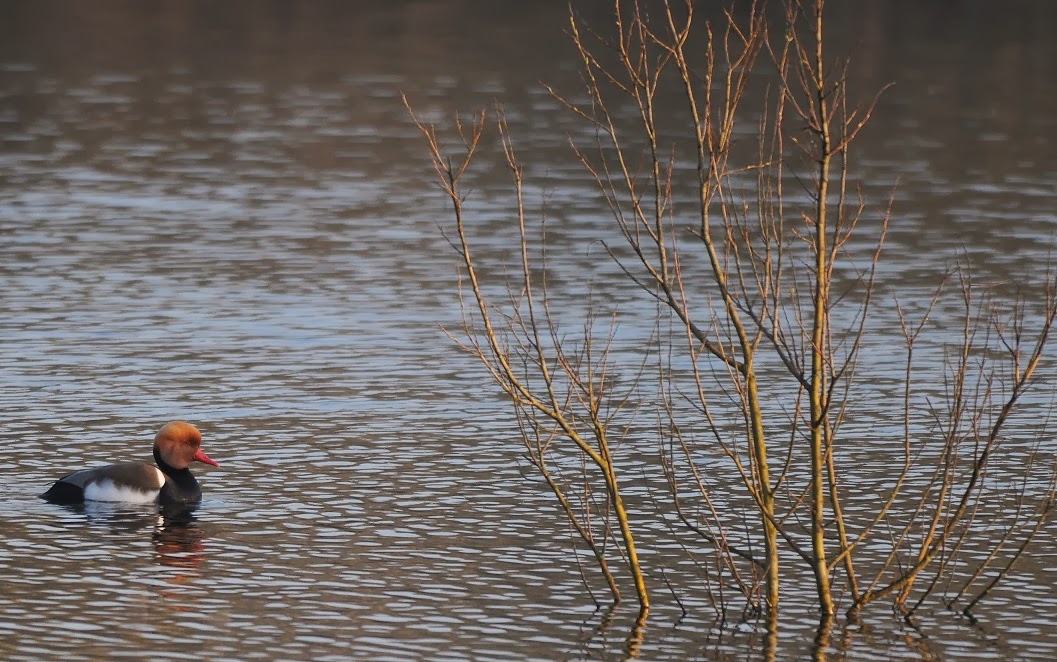 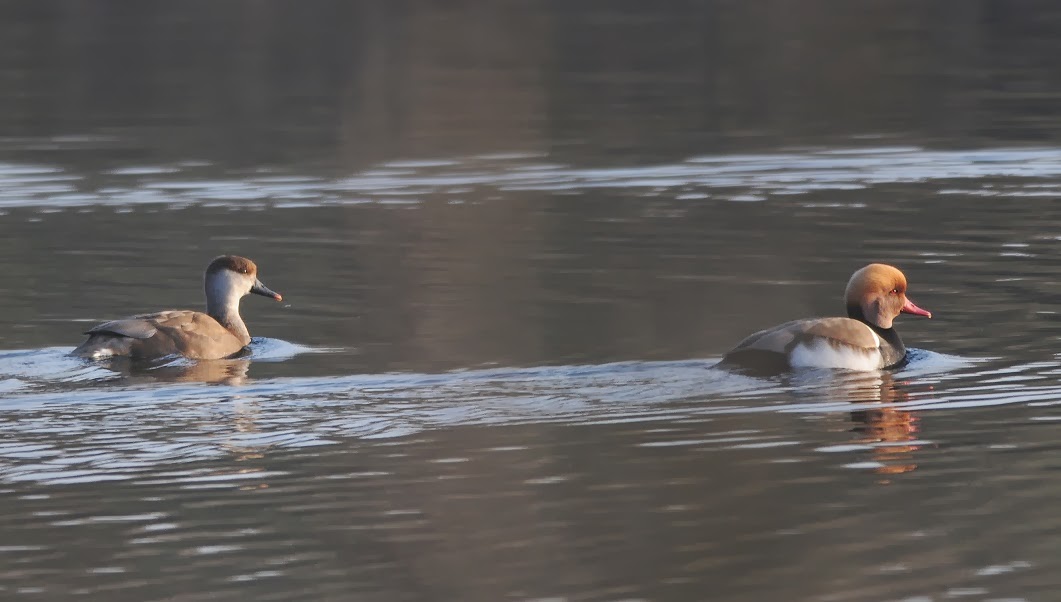 Hoo
A stunning day greeted us and pleased to say that the flooding is subsiding, the time of year and the sunshine had obviously affected Lapwing and Skylark, they were simply everywhere displaying and calling. 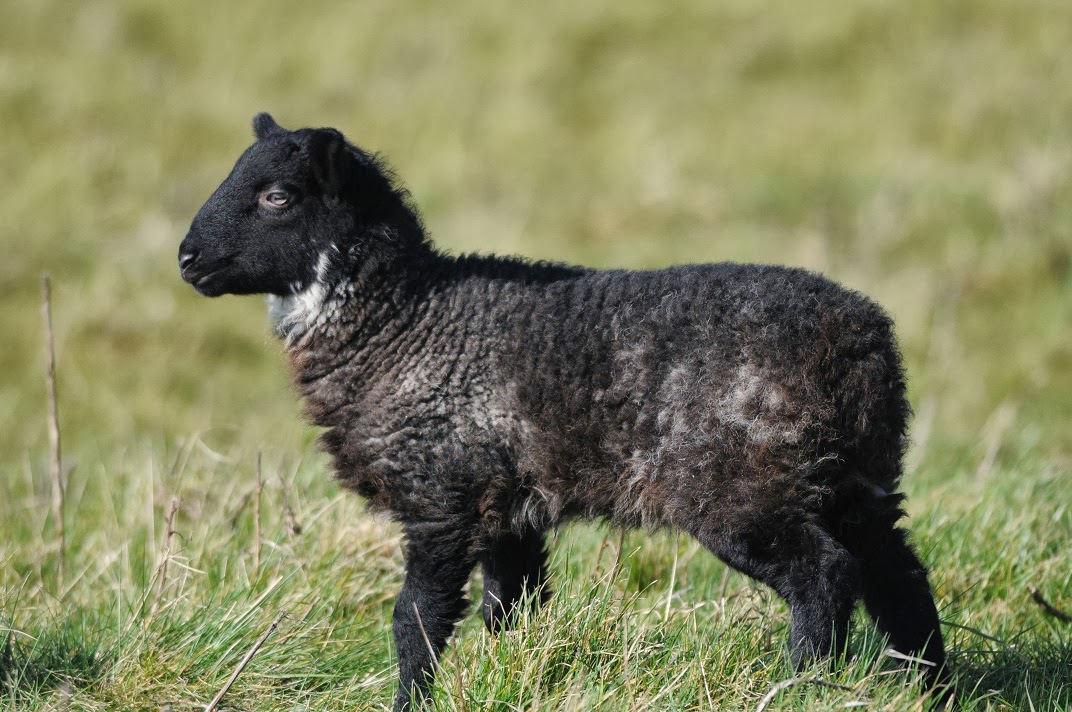 It was to be a pretty quite survey in terms of species seen, occasional Marsh Harriers, these no doubt are now on their breeding grounds, as were others, for the first time Peregrine and Merlin were absent.
This was also reflected in numbers of waders and wildfowl present at low tide, numbers of all species were down, I suspect many have started to move on.

Pick of the bunch were 9 Pintail seen on the river and later in flight, always a pleasure to see. 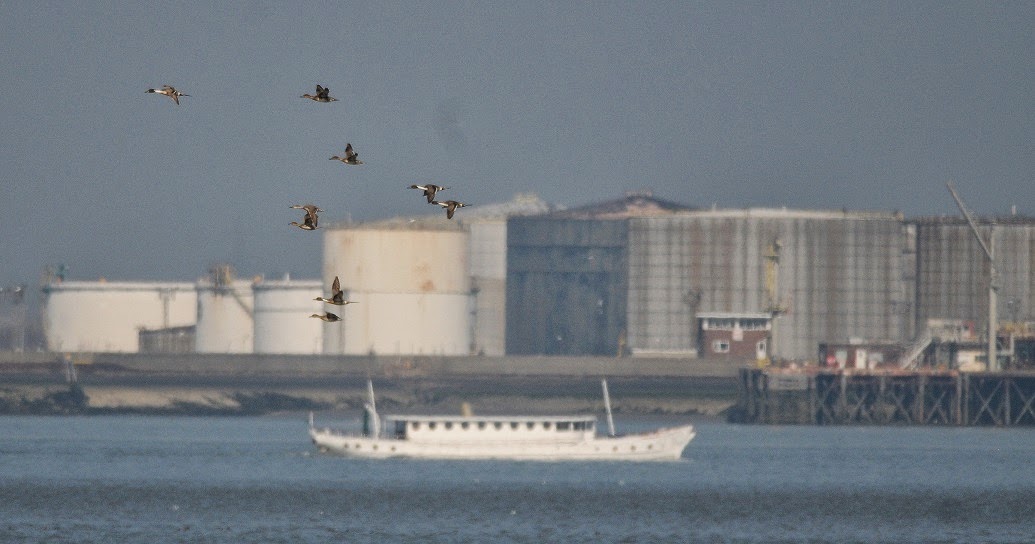 A pair of Common Buzzards completed the survey up high.

Rainham RSPB
On Wednesday taking advantage of the good weather, I popped into the Reserve with 2 birds on my mind, Garganey and perhaps a Red Kite given the clear skies and sunshine.
Walking my usual route down the foreshore surprisingly gave up 4 year ticks, a flushed Pheasant, Black Tailed Godwit (4) and Ringed Plover in Aveley Bay and a Great Crested Grebe on the river.
The Blackwits have been very thin on the ground in the 2nd winter period which is unheard of in the Inner Thames, the milder weather it seems have moved them on.

Entering the Reserve gave up plenty of wildfowl but not the hoped for Garganey, a count of 16 Pintail was of note along with several Snipe 2 Curlew and a Dunlin.

The woodland produced the final tick of the morning with a single Blackcap giving sub song bringing the list up to 86.
A long way to go to reach my highest year list total of 160 for the Reserve, hard to see where there all going to come from but looking forward to the challenge now that I have a little more time on my hands.