On Monday I popped into the Bay after Paul had 21 Wheatears on the site, as you know large scale development is about to take place, another East London Brownfield site gone.
From Twitter and past posts you will know that they have levelled much of the site with all bush/trees being removed.
They have left a green sward around the perimeter of the site and middle ditch remains alongside some exterior habitat. 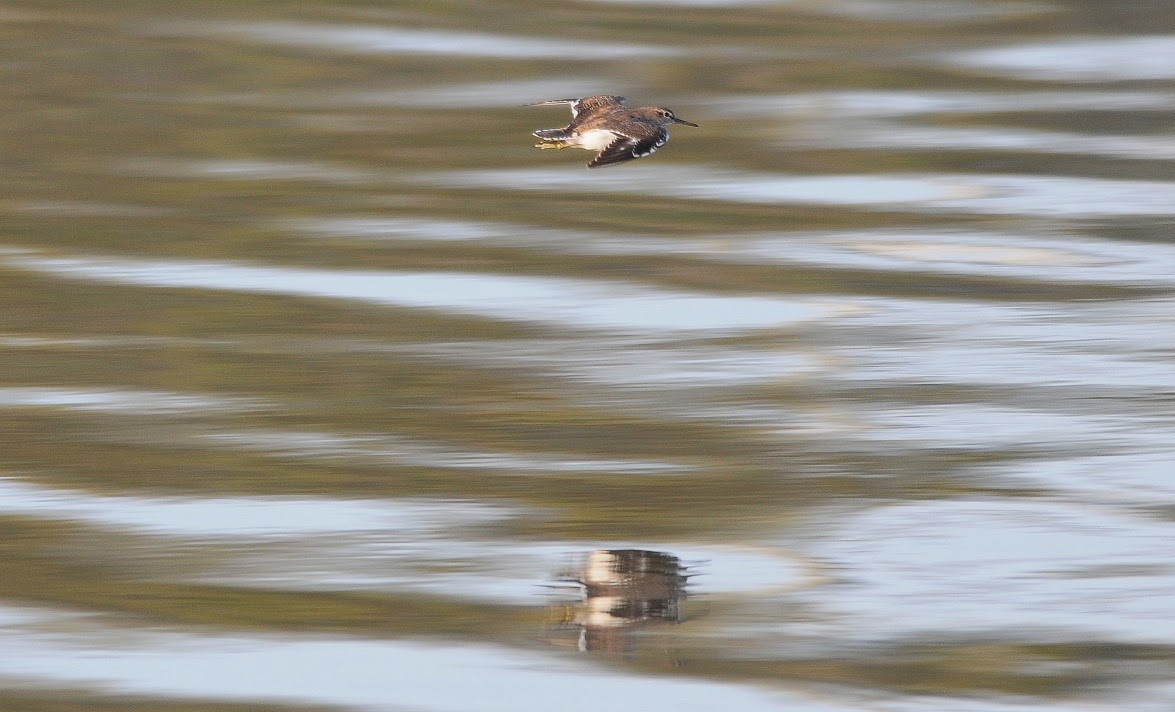 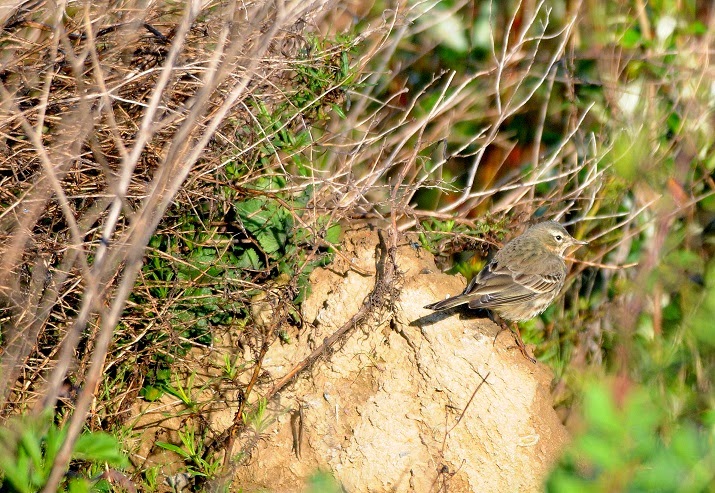 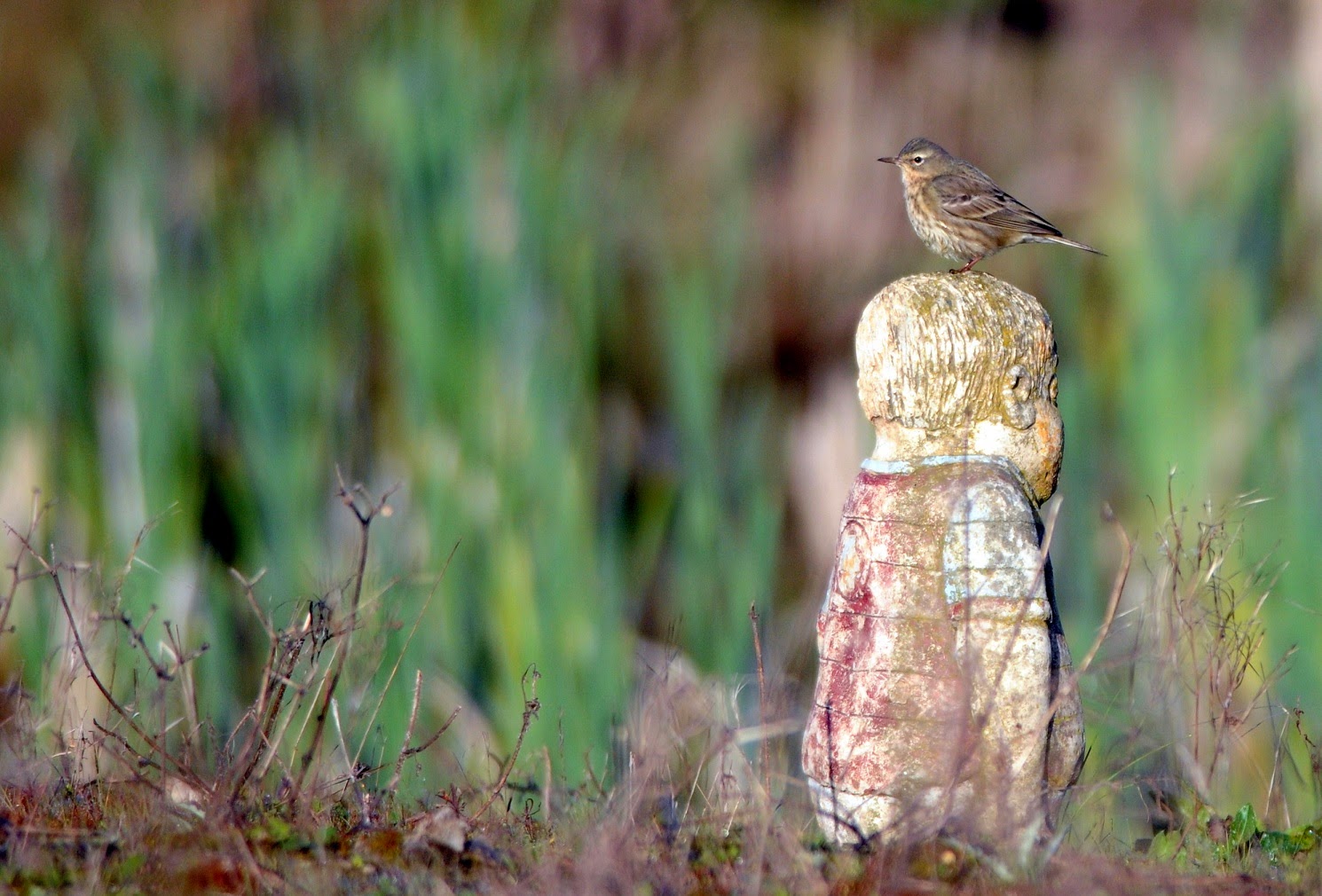 One of the reason that I have not visited of late is that seeing everything levelled puts you on a bit of a downer, it is depressing and sad seeing it all going.

However I did visit and I must admit it was good seeing all those Wheatears, the now short grass habitat obviously to there liking, I recorded 14 birds only covering 50% of the site.
Along with these I had my first Little Ringed Plover of the year, 3 Common Sandpipers, Rock Pipit,3 Curlew and 100+ Shelduck on the mud. 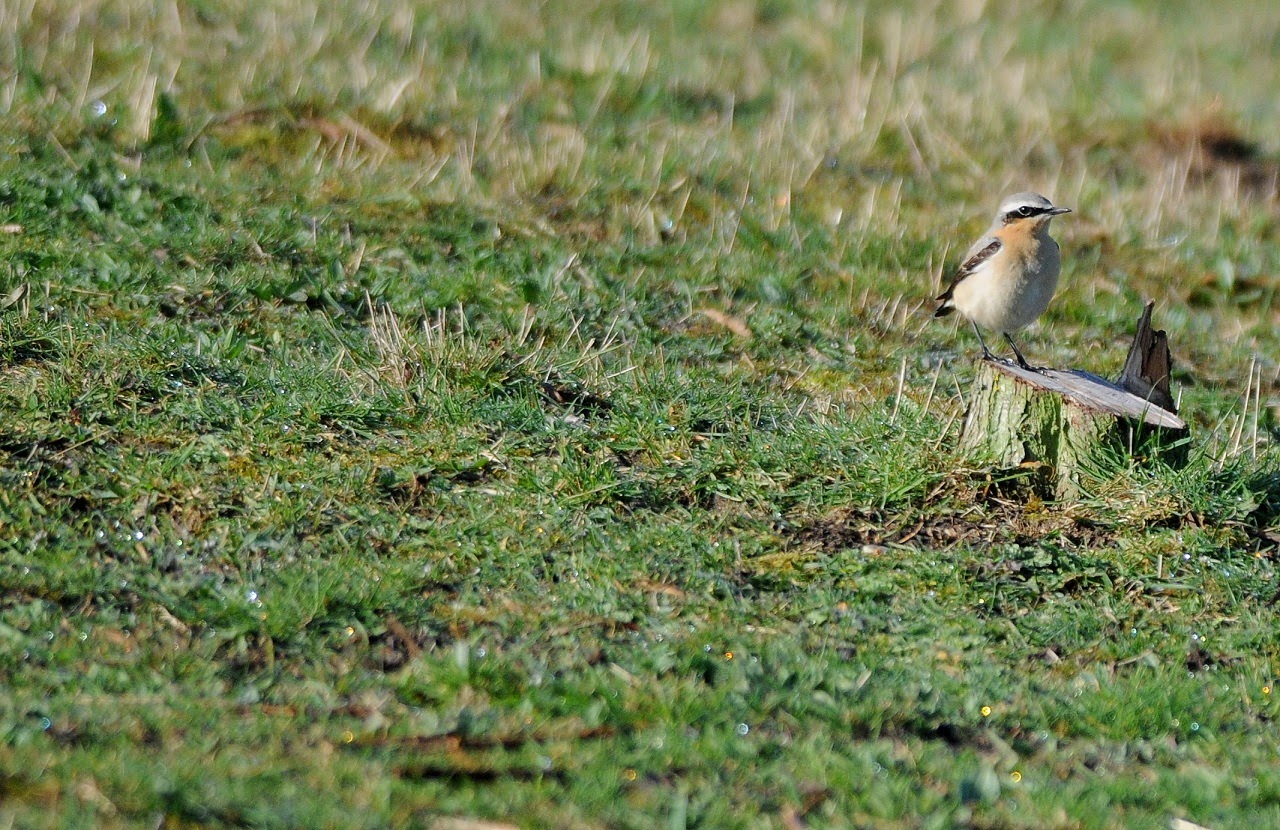 The habitat is shades of what it once was but good to see it still attracting birds.
Posted by Dave Morrison at 02:01