Looking at the scenes in other parts of the country, especially the Somerset Levels makes you realise how our weather is changing, you can only sympathise with those people who have been flooded out. I have been visiting Rainham now for more than 25 years and I cannot recall it being as flooded as it is at present, it makes you wonder what the future holds in regard to the weather, with global warming and melting icebergs I do wonder where we are heading.

With all the surplus water on the Reserve, I know its a flood plain, it’s a pity that it couldn’t have been utilised /stored/pumped up to refill the Silt Lagoons (New and not Old Lagoons) from the adjacent dykes and possibly bring the Lagoons back to their former glory. It’s been a long while now since the RSPB took them over, they acquired the Reserve in 2000, it would be nice to know what plans, if any, they have for them in the future. 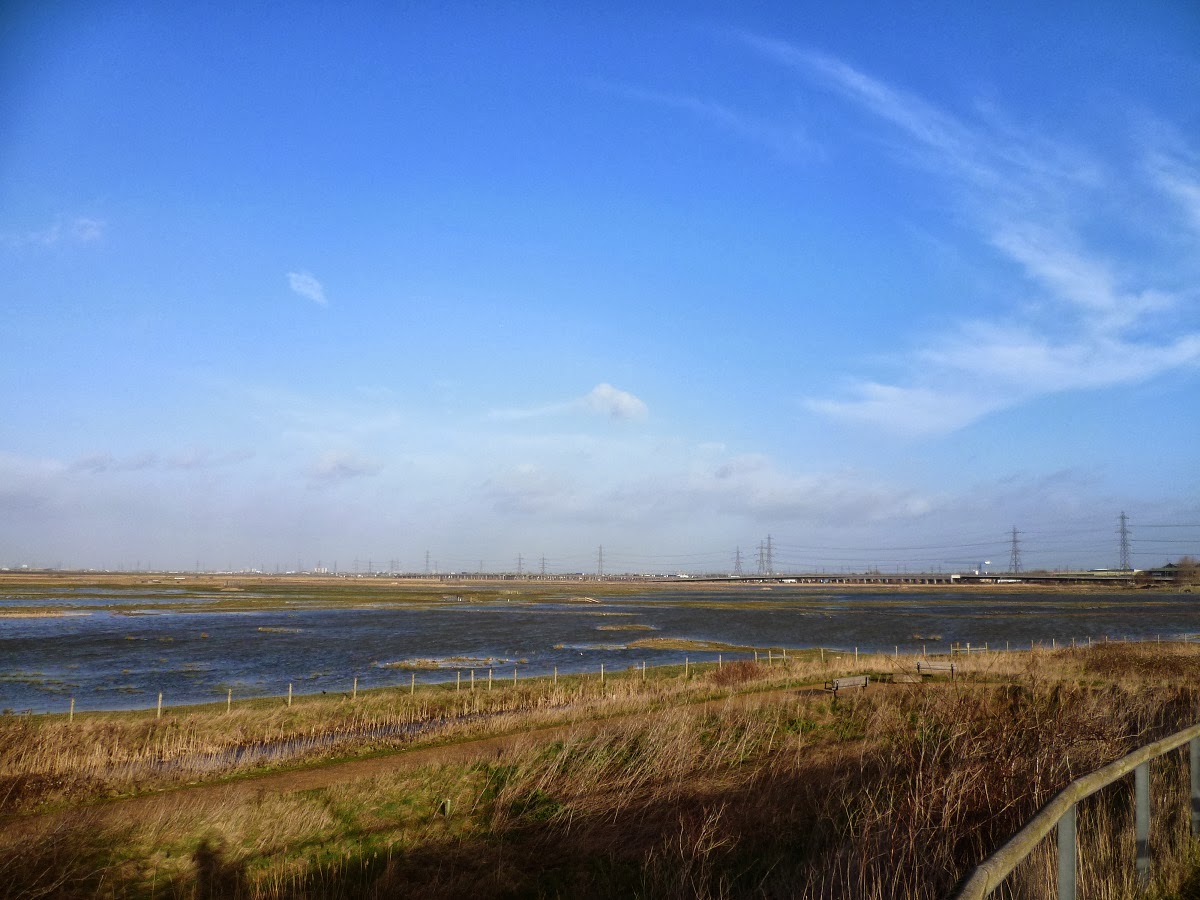 Otherwise you can’t help thinking that the Reserve and its undoubted potential is under achieving, I know it’s had some brilliant birds but if you ever saw the amount of Waders and Wildfowl up there on the Lagoons in past years you would know what I mean.
In short its a great Reserve but it could be even better if the Silt Lagoons were bought into play.

Below are a few more Glaucous Gull photos taken from last weekend’s trip to Dungeness, no apologies for putting more on, it really is a very showy bird. 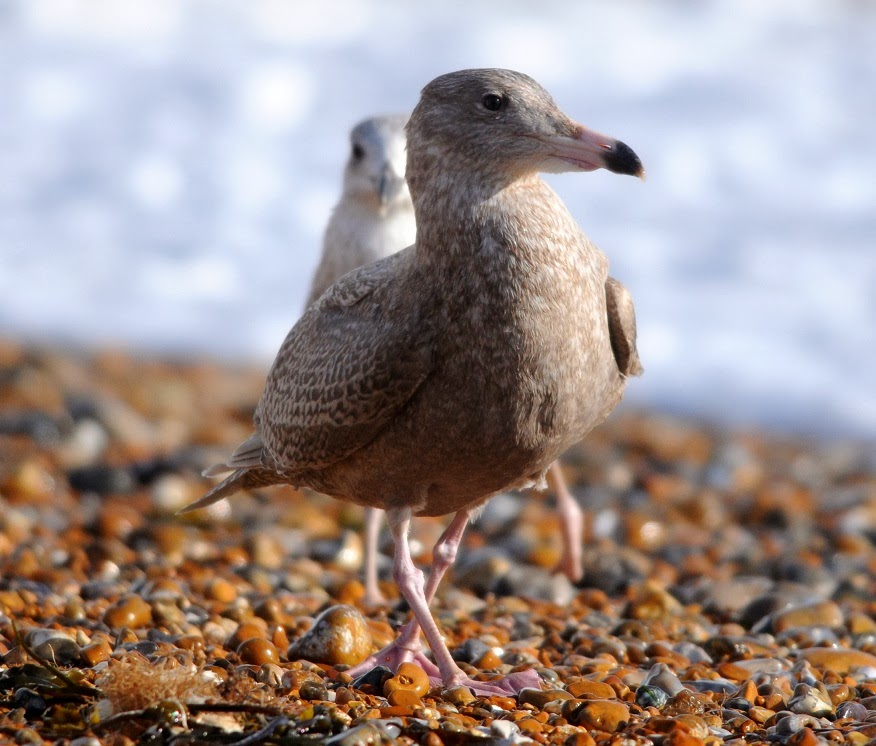 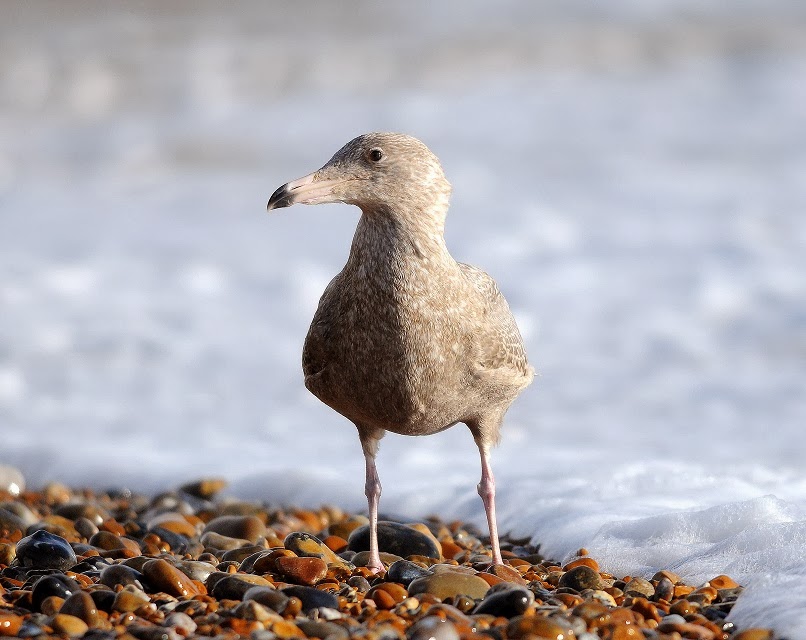 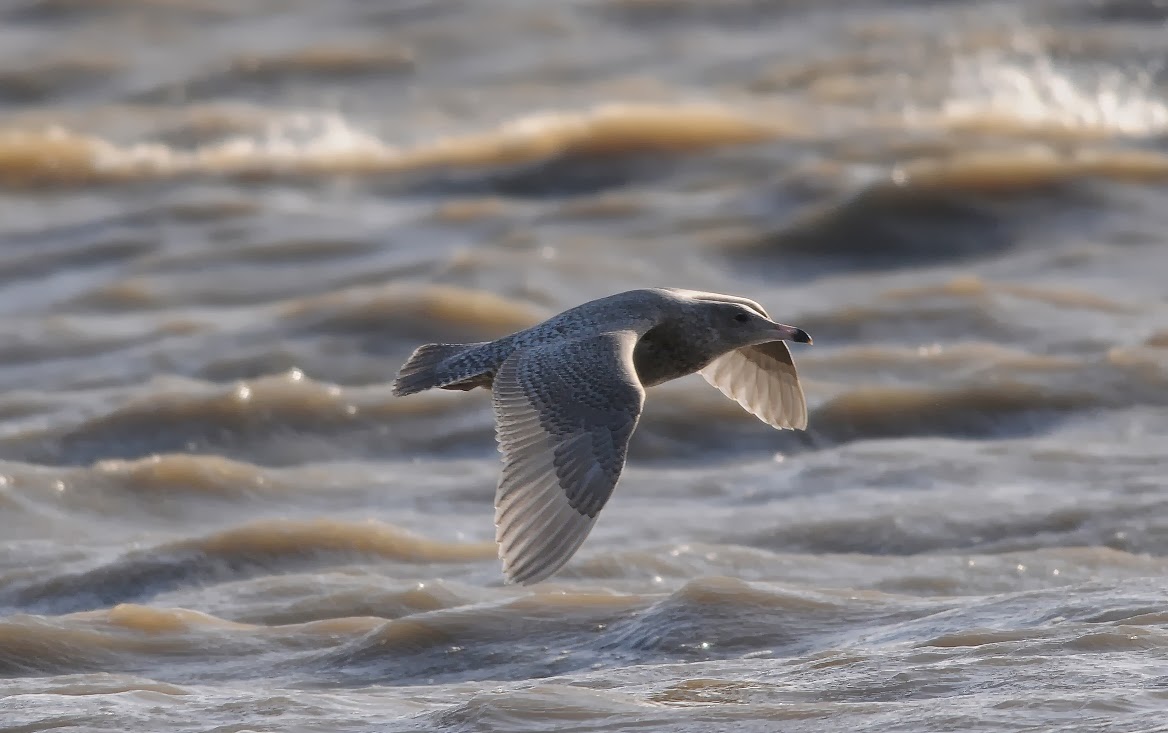 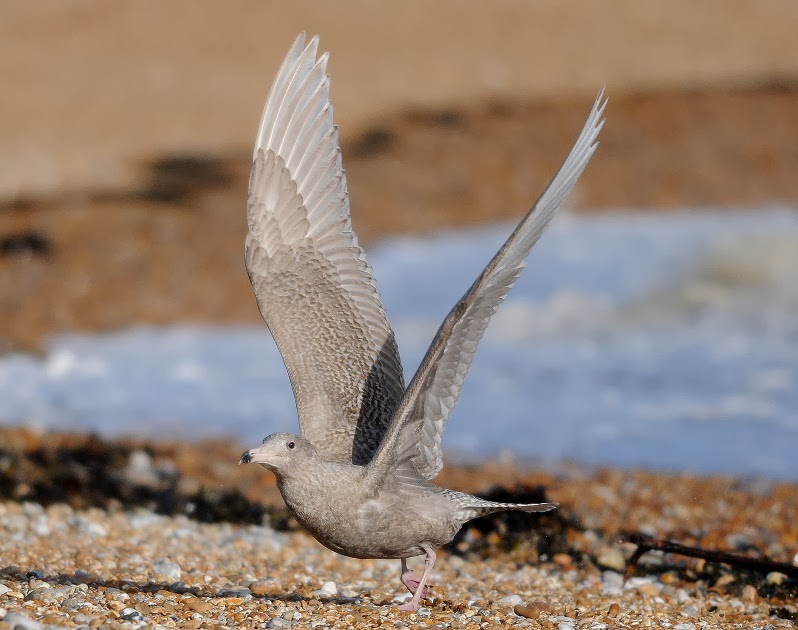 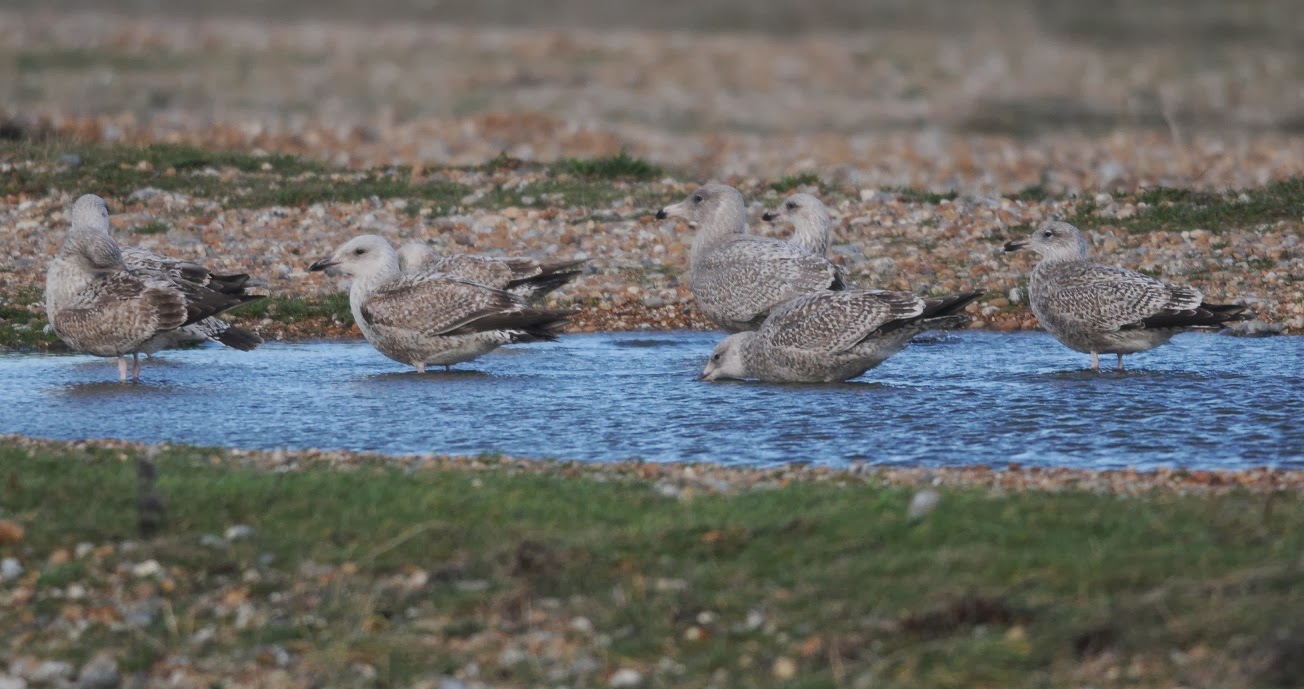