With news coming through that the Glaucous Gull was still present and frequenting the patch and fishing boats area, myself and Paul headed down at dawn.
Even better, the forecast, although a strong south westerly, it was also given as sunny so hopefully some photographic opportunities.

I may have said this before, but on recent trips to Dungy we have been very lucky with Great White Egrets every time, this morning was no exception with 4 seen straight away on arrival at Arc and New Diggings in the half light. I expect we are at the stage where birders expect to see them, but given their rarity elsewhere, to be able to pull up and see up to 8 at times is quite incredible.

Scanning around we picked up a Black Throated Diver on New Diggings and this was probably the best view I have ever had of one, relatively close showing the white side patch quite clearly. Elsewhere on Arc Pits, from the car with most of the Wildfowl tucked up nearer the road we picked up no less than 7 Redhead Smew together with one 1st winter quite clearly developing into a Drake. At least 6 Goldeneye were also seen to round it off amongst the hordes of Teal, Shoveler and Gadwall, a good start to the morning so we headed down to the Patch.

Lots of Kittiwakes again on the move and during the course of an hour we picked up no less than 7 Little Gulls, 2 1st winters and 5 adults all going west much the same as everything else, looking further out showed good numbers of Auks on the move also.

Of the Glaucous Gull there was no sign, every 1st winter passing large Gull was scrutinised but it was not to be, by now Shaun had arrived, a brief chat and we decided to make for the Pallas’s Warbler site near Folkestone.
Just about to leave and Shaun rang, the Gull had just arrived on the beach, the little legs went into overdrive and back we went.
There followed 30 minutes of intensive photography in cracking light, it really is a stunning looking Gull, I never thought I would say that about a Gull being a raptor man but I am starting to find them quite interesting instead of just dismissing them as in the past, mind you I could have had too much sun. 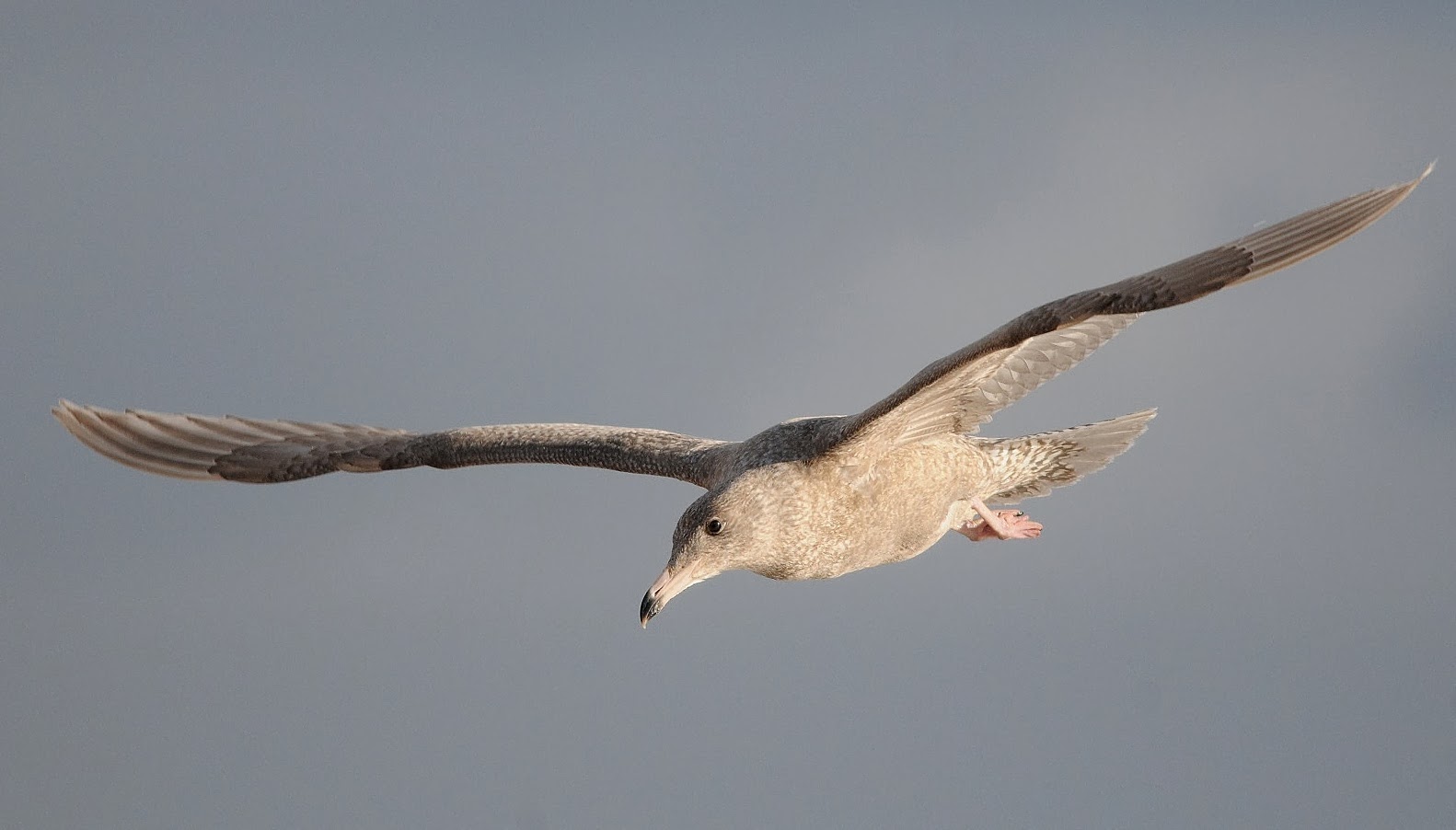 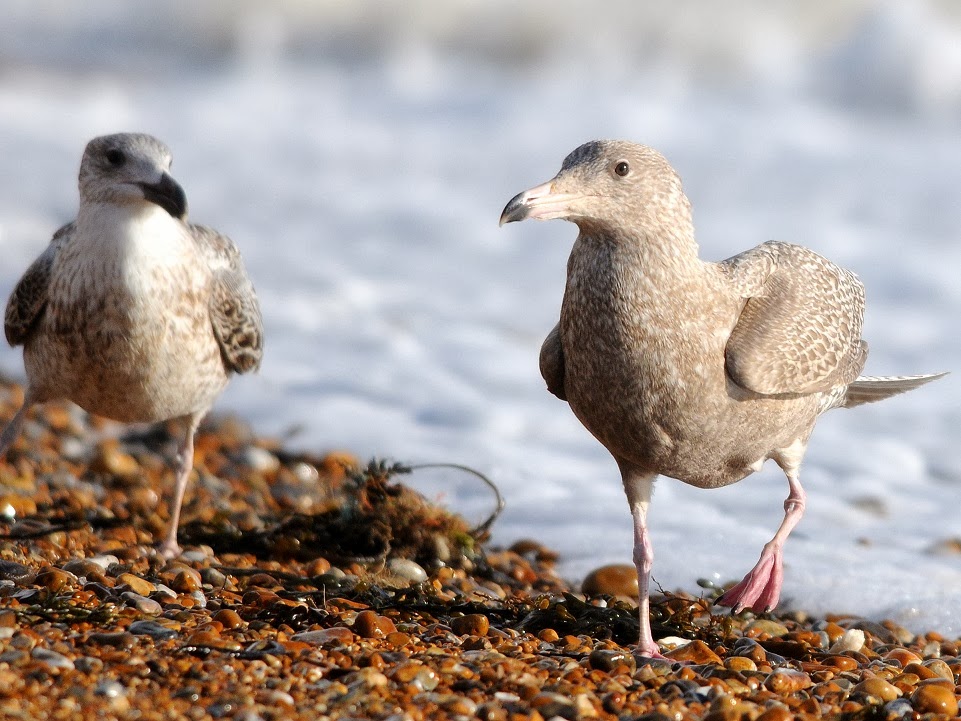 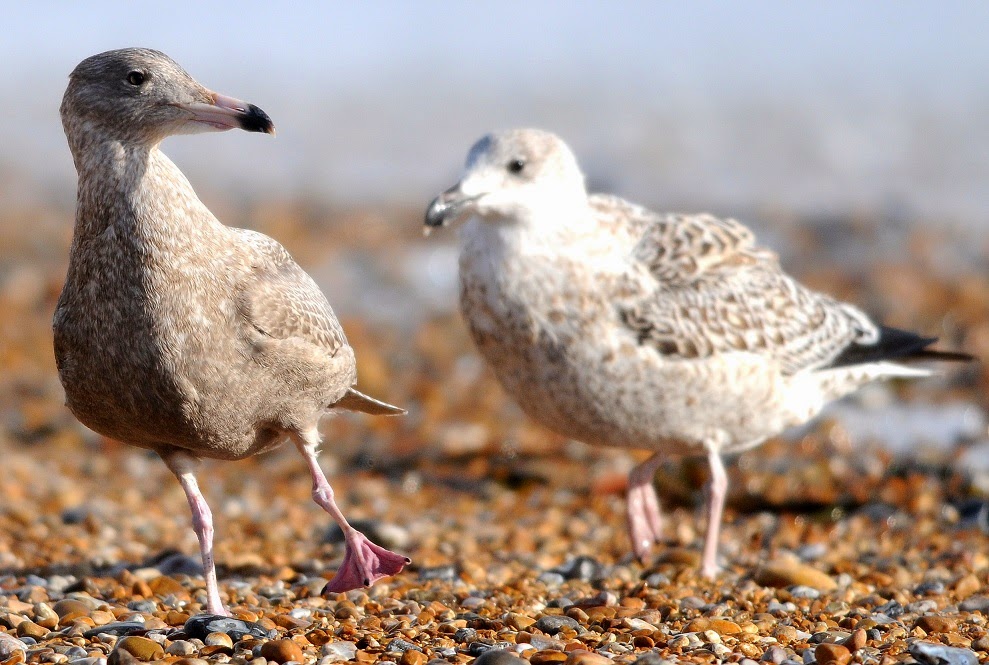 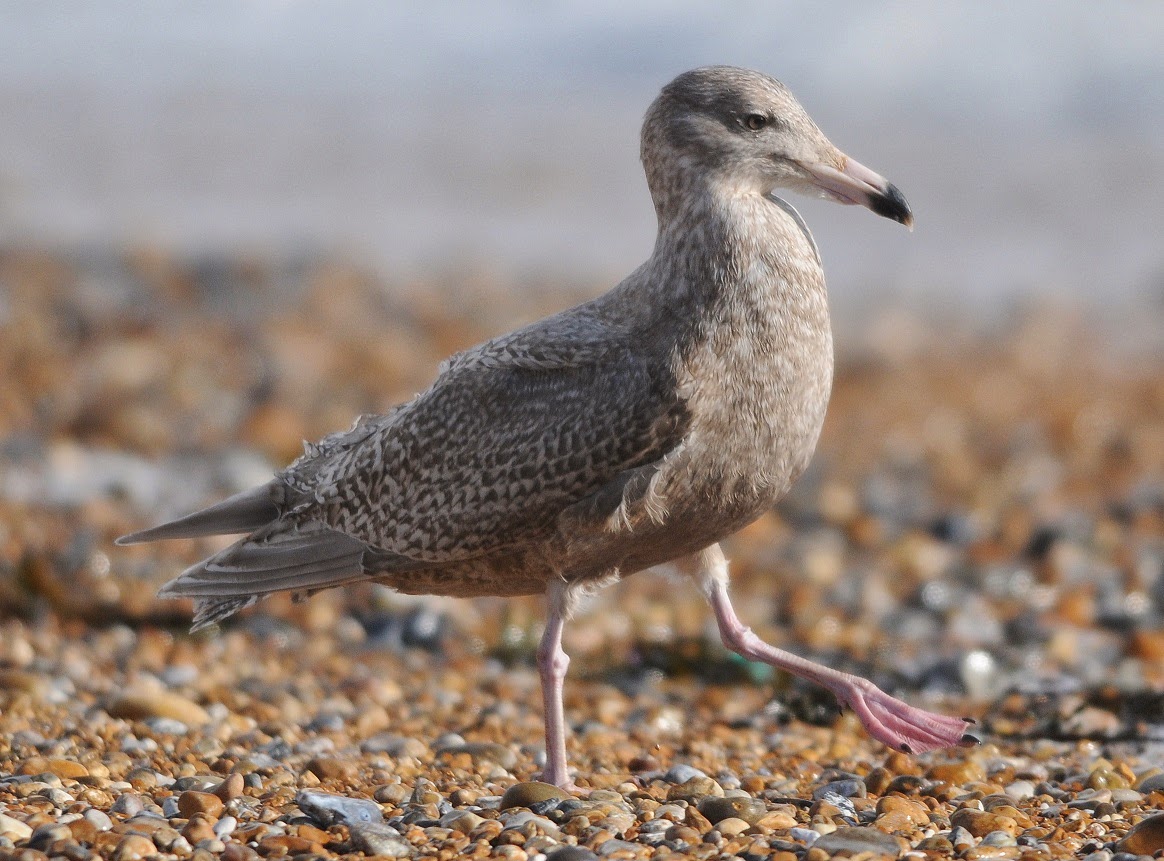 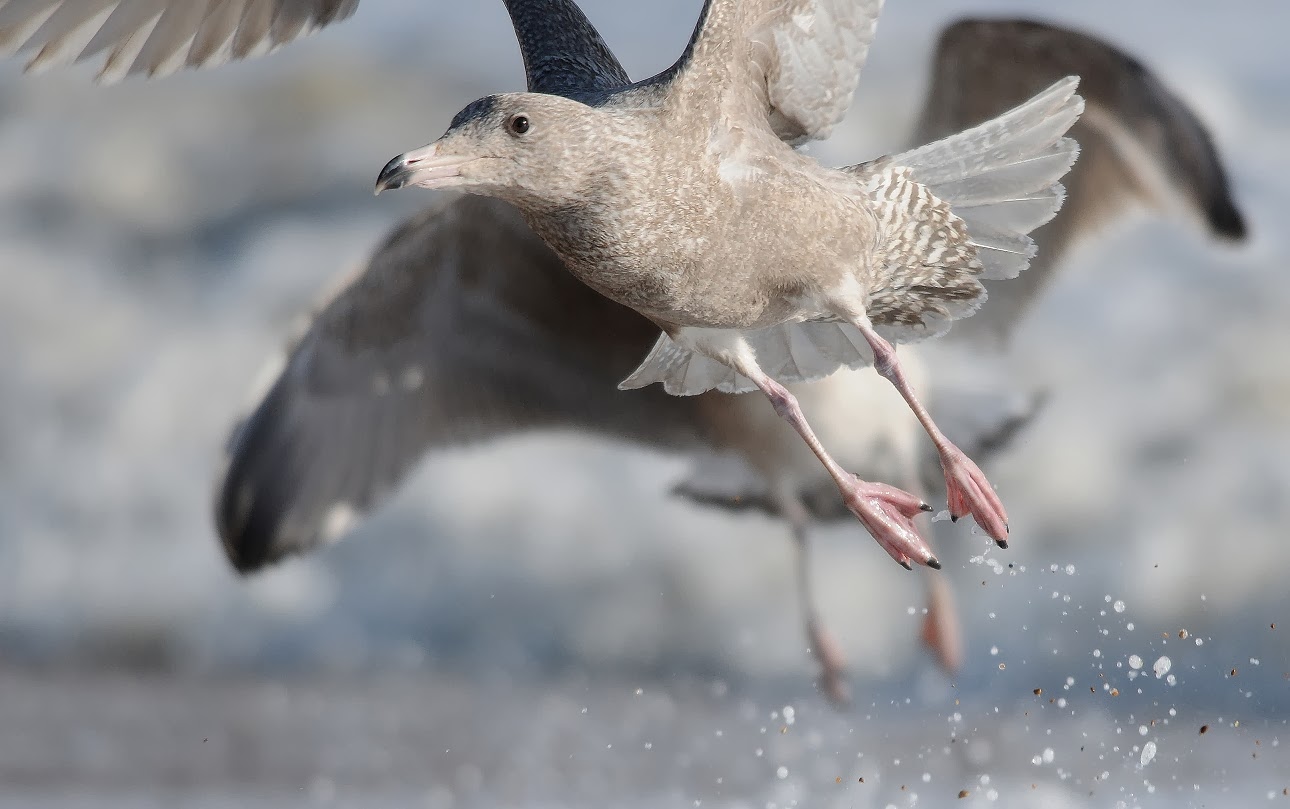 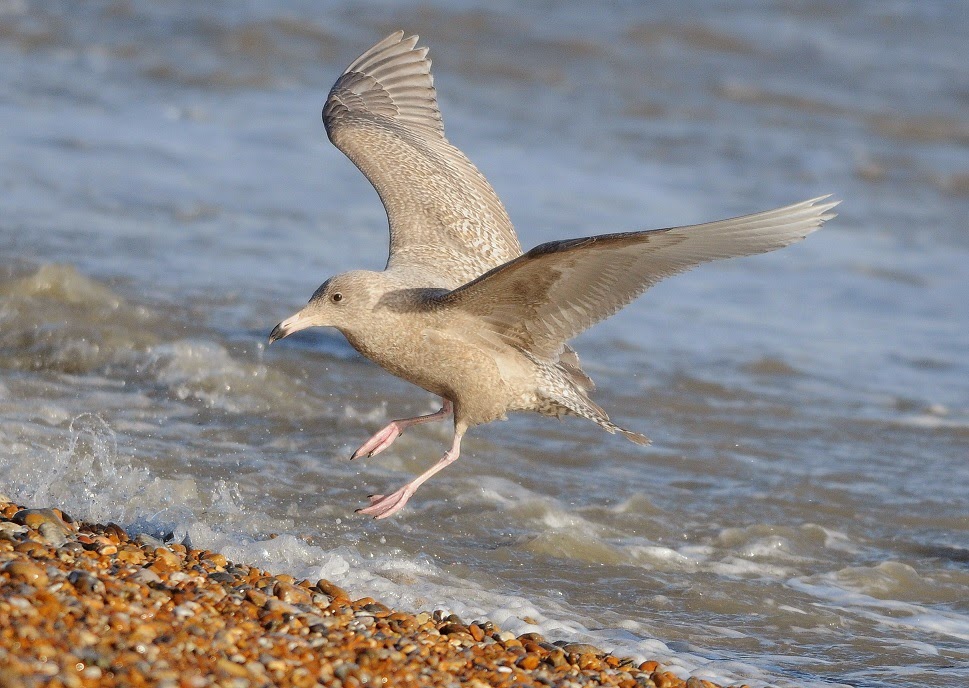 After this we headed for the Pallas’s site and despite giving it an hour, we could not find hide nor hair of it, it would have been a life tick for me but not to be.
It was a good day out and made all the better by sunshine and dare I say it, a Gull.