All quiet on the Hoo front


For once we got the weather right, the whole day was wall to wall sunshine, the land is still saturated and flooded but the sun, even though still cold made you feel that better days are to come.
With no wind to contend with either the survey was very enjoyable although the brighter weather did not bring species out like we hoped.

The usual pre Hoo visit to Cliffe RSPB before the mid day start revealed all the commoner wildfowl, a minimum of 10+ Goldeneye and Pintail numbers that were well over 100 birds.
2 Marsh Harriers were also seen, female types rather distant and a single Curlew was on the mud, 3 Oystercatchers were also on the island kicking up a fuss.
A good scan around revealed no goodies like Scaup etc… quite a difference from last year. 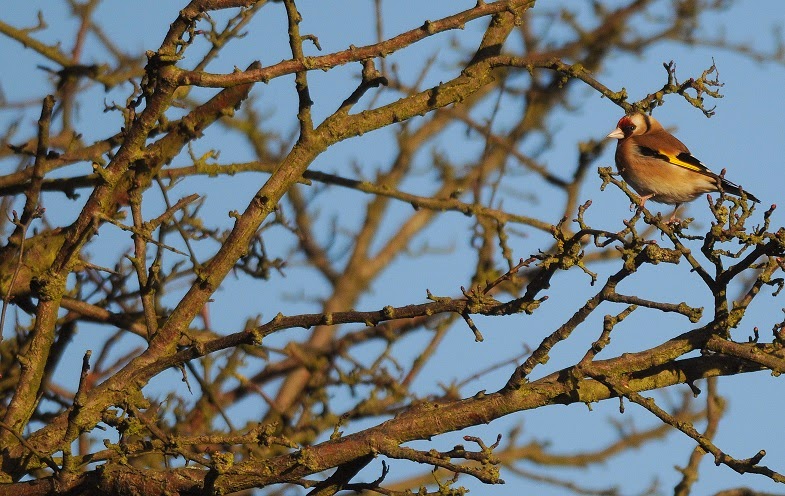 Moving on after a good walk we headed to Hoo, heading out on the entrance track revealed Marsh Harrier, Common Buzzard and a cracking male Merlin. The flooding is still present but is just starting to drop slightly but many fields are still impassable. With the brighter weather and March just around the corner thoughts turn to Wheatears, one particular area has always been good for them with a flock of 11 recorded last year.

My walk was pretty quiet, Skylarks were still pretty low due to the flooding, I had expected many more but other than the resident Greylags and the odd Marsh Harrier the fields were fairly empty, even the Lapwing were absent. 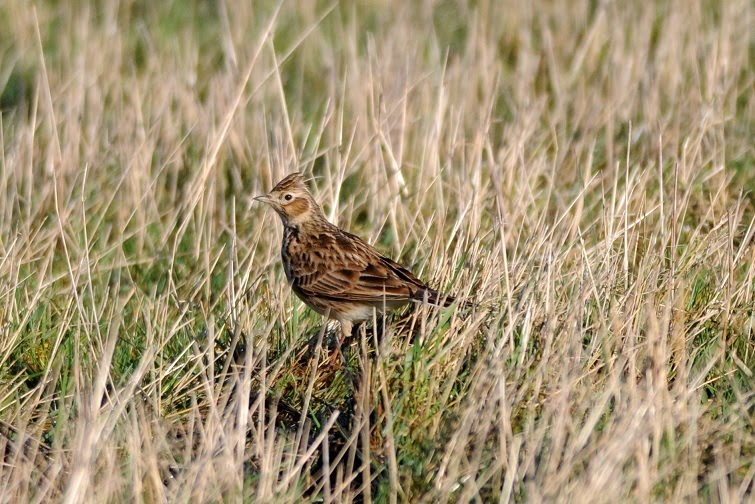 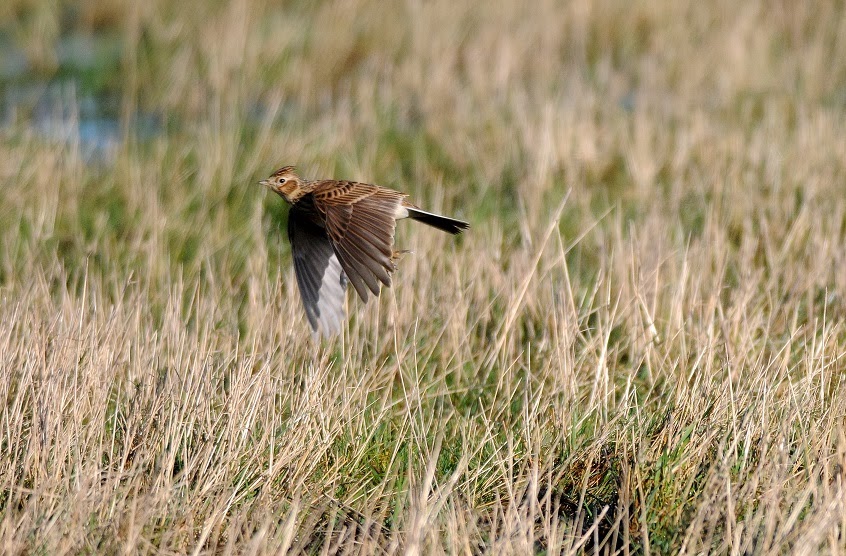 With all these flooded fields it is heaven sent for Wild Geese or Swans as in past winters, the milder winter this period and the ever present westerly’s/south westerly’s have stopped many migrants arriving unfortunately. The obvious good side to this is that it is easier on our resident winter birds so can’t complain, Stonechat numbers are recovering which is great to see.

Arriving at the river showed enormous numbers of Wigeon and produced my highest total of Pintail - 27, perhaps reflecting the high numbers seen at Cliff in the morning. Great Crested Grebes numbers were high also with a flotilla of 22 seen pretty close in, most in full breeding regalia. 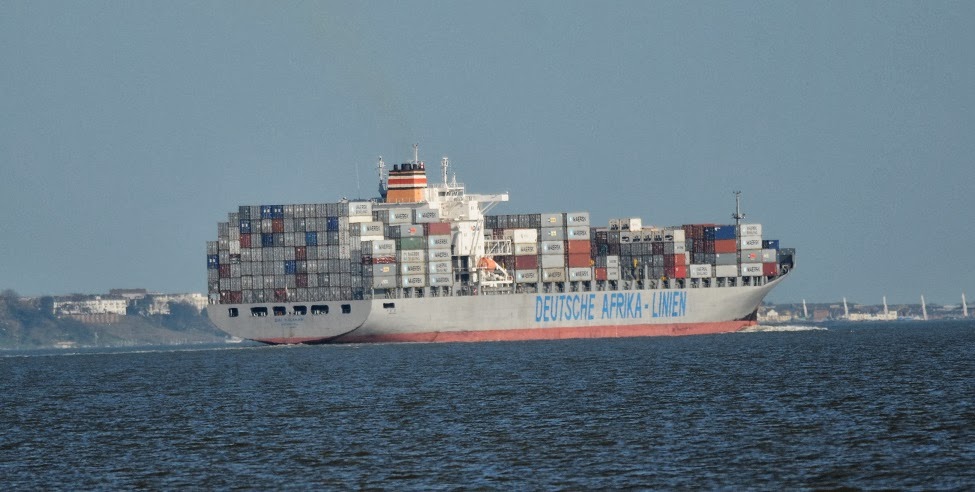 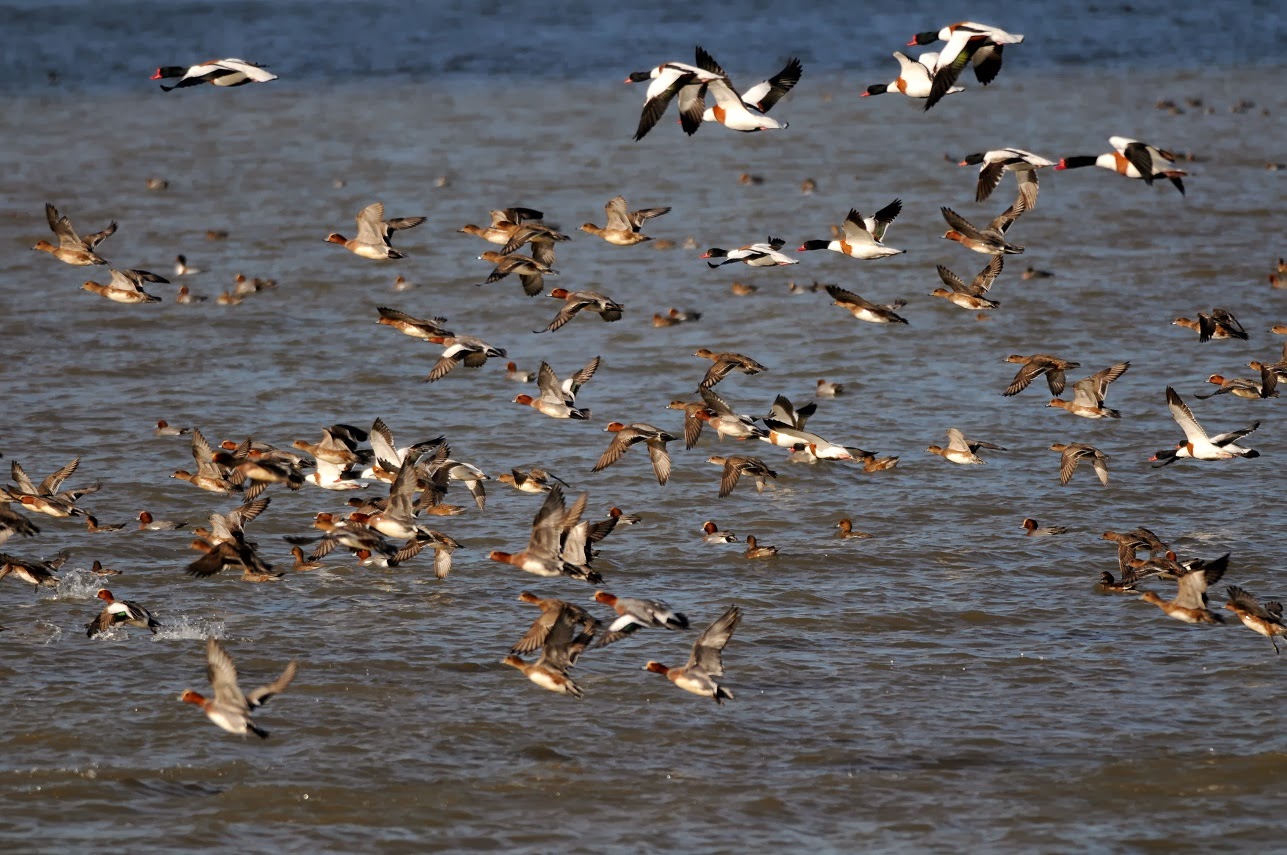 Despite 3 or 4 passes of the assembled Duck I could not find any other rarer wildfowl etc.. A good end to the afternoon was seeing the male Merlin again, presumably the same one and a Tiercel Peregrine bunching the Starlings up high, in the end he gave up.