Although rain was forecast mid morning, the morning looked good when I arrived at 7.00am, it became apparent straight away that huge numbers of Wood Pigeons were moving south. The temperature had dropped also with only 4 degrees showing in the car, the temperature drop had also bought with it more waders and wildfowl.


The foreshore along the Thames was teeming and before I entered the Reserve I had recorded, 110 Golden Plover, 2 Curlew, 119 Black Tailed Godwits, 62 Redshank, 67 Dunlin and 14 Ringed Plover. Also present were 9 Rock Pipits and 3 Common Seals were hauled out on the Kent side.
The time now was 8.00am and as I walked into the Reserve I totted up the counts of Wood Pigeons and for that hour period recorded 8050, I should imagine just the tip of the iceberg, all seemed to be crossing very high east by the QE2 bridge.

Arriving at the Target Pools showed it now holding a lot of water and consequently a lot of Wildfowl, it was heaving and I tracked down the recent Barnacle Goose in with some Canada’s, no doubt dodgy credentials. Having said that if it comes over to the Valley with Greylags it’s going straight down on the year list….. 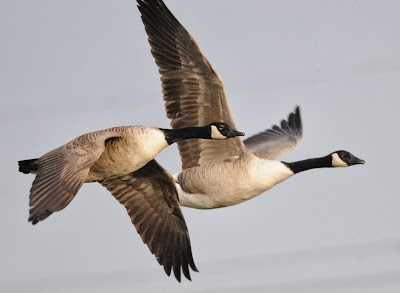 A quartering male Marsh Harrier was also seen, seem to be getting as common as Peregrines now over the Reserve, a welcome sight to see and must certainly be the most reliable site in London to see one. It’s got to the point now when I walk round that I expect to see one, as I write this I see that Rainham has had 4 today.

Pressing on I came to the northern boardwalk, I always look for Penduline’s when I get here, it’s been a few years now since the last visit, one morning ………

5 Pintail were on the Pools and Lapwing were everywhere, again there were many more waterfowl, oddly though I didn’t see one Little Egret. 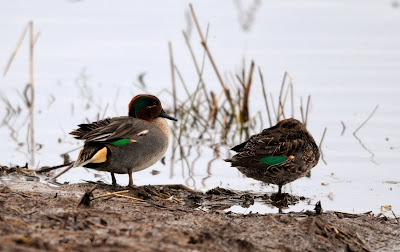 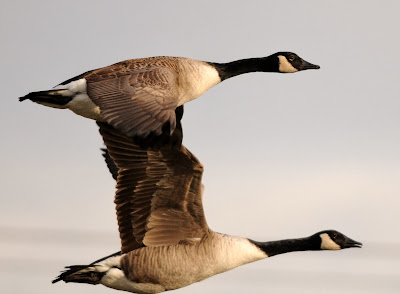 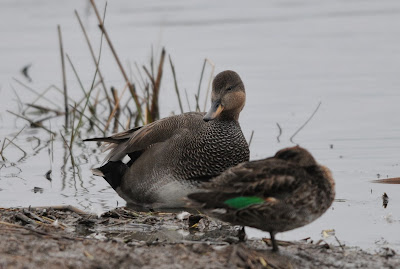 I could see the bad weather rolling in so I made a bee line for the centre, birds of note in the woodland were 2 Fieldfares, as yet there doesn’t seem that many Redwings around either, I suspect the constant westerly’s have a lot to do with it.