Wall to wall sunshine greeted us this morning, a rare event out on the marshes but did it bring the birds out. Myself and Paul set off on our independent transects and basically we meet up again 4 hours later, covering various areas of the marsh and sea wall.
It is a wild place with plenty of passerines present, this brings in the raptors and today didn’t disappoint as usual with female Merlin again present along with a pair of Peregrines, 2 Common Buzzards, Sparrowhawk, Kestrel and a good number of Marsh Harriers. 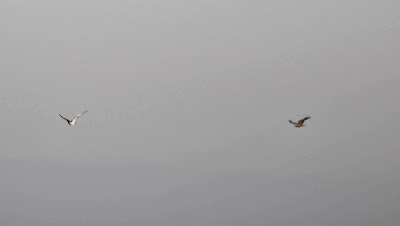 I had some good birds other than this also recording both Water and Rock Pipit, Stonechat and 4 Green Sandpipers on one of the Fleets.
The Water Pipit, seen briefly and scoped sitting on the sea wall is my first record for the site, most likely a migrant moving up river as it flew over heading west, Rocks were well represented also with 3 birds seen together,

Paul did even better recording a Dick’s Pipit on the deck and flyover Wood Lark and Lapland Bunting on his transect, good birds, the Dick’s follows on from the one we both saw in October.

The river not surprisingly yielded very little, high tide so no waders and far too sunny for any movement.
I did have a very photogenic flock of Turnstones land in front of me as I watched the river; they never disappoint and as ever took little notice of me and posed for the camera. 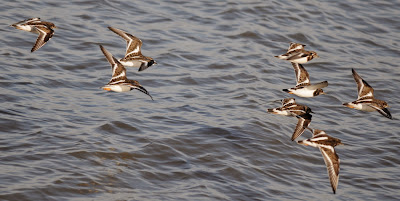 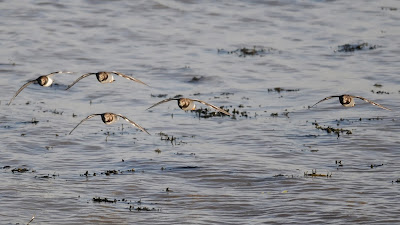 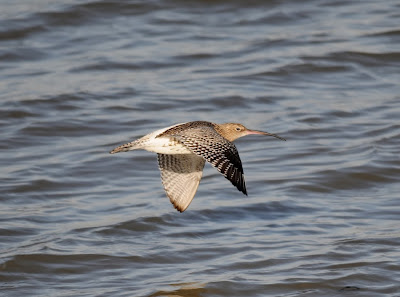 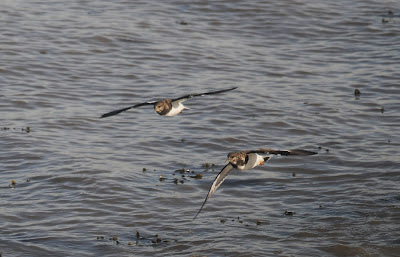 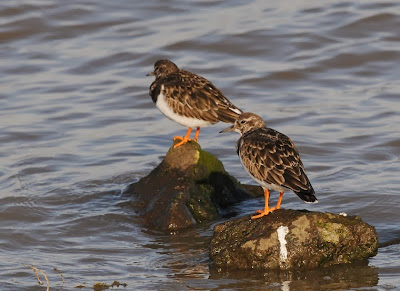 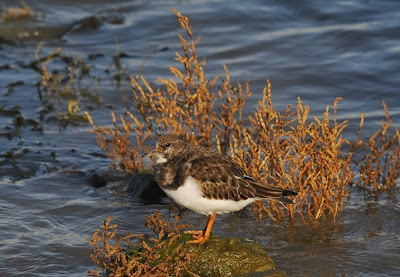 A pleasure today to be out on the marsh, the cold stuff is coming so I hear so hopefully like other winters it will bring in the goodies, need more Easterlies.

After the survey when I arrived home I watched the All Blacks game, some of you may know I follow Rugby Union and am a staunch Saracens man, although sadly I don’t get the chance these days to watch them as I once did.
Today England played better but still lack the centres unfortunately, Manu Tuilagi’s attacking threat is missed as there seems to be little coming from Twelvetree’s and Tomkin’s to top flight teams.

We badly need an elusive runner like Guscott, it’s time for a change to the centres and we need Christian Wade on the wing, little is coming from Ashton these days, I would give Yarde more time on the other wing.

Quite looking forward now to the 6 Nations.