In 2012 I went to Bulgaria with Bradders, Jono and Dick, it is and still is one of the best, if not the best birding country I have been to including Spain. Admittedly I haven’t travelled all round Europe birding other countries but I have birded Spain a fair few times, Spain is very good but in my opinion not up there with Bulgaria. It is hard to imagine anywhere else reaching the density of the birds that we saw and the specialist species; I have heard good things about Poland and Hungary but am yet to go there.
The long and short of it is that I would like to go back and do the other half, the mountainous region , having said that, would be just as happy to go back to the same itinery and places as 2012, it was that good. In 2012 we more or less stayed on the Black Sea coast ranging from Burgas right up to near the Romanian border with occasional sorties inland for specialist species.

One place that did stick in my head was the Poda Reserve, set in an industrial background south of Burgas and right next to a major highway, it was an unusual place and not you’re every day bird reserve. If I remember correctly we had both Great White and Dalmatian Pelicans here along with Pygmy Cormorants but what it is also well known for is its colonies of Great Cormorants. These have taken over a number of used and disused pylons and used every square inch to colonise and breed on, it is a spectacular sight. 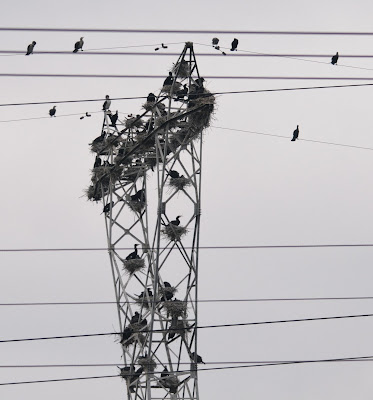 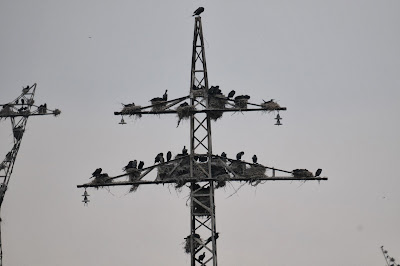 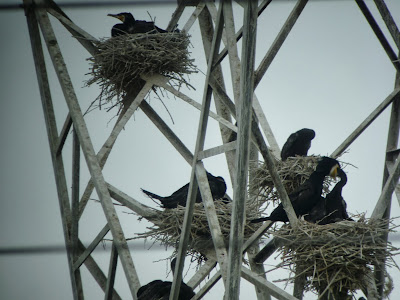