With a high tide around 10ish I headed down to the point and arrived at 6.50am, very murky but pleased to say for once I had got the winds right, it was easterly which then, as the morning wore on came round more to a south easterly.
I was quite optimistic given the strength of the winds, this soon became apparent looking through watering eyes and a shaking scope, hopefully the birds would match my optimism.

Virtually the first bird seen was an adult Gannet; this disappeared upriver at 6.55, a good start which was followed by another good bird, a Red Throated Diver heading the same way.
As well as that there were a lot of Dark Bellied Brent’s around with many coming back out of the river, by now I thought I was in with a shout of some good birds given the early movement.

As the clock ticked by I had a steady trickle of birds, nothing earth shattering, no Skua’s or Auks but I did pick up another Red Throated Diver, 2 Med Gulls and a juvenile Kittiwake, Common Scoter only numbered 5.
Another Gannet was seen, a juvenile this time but bird of the morning went to a Fulmar heading up at 7.55am, a bit of a rarity at the Point barring the big influx a few years back when Graham if I remember correctly had over a 100. 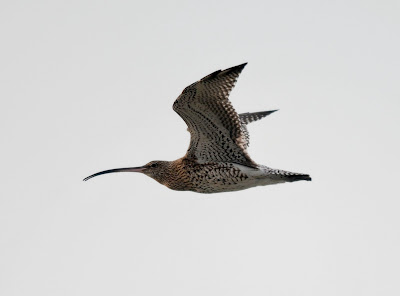 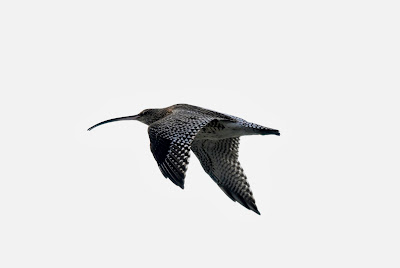 Only a handful of Common Terns were seen, not a bad morning but despite perfect wind conditions it was too bright at times which probably kept a lot of the birds out of the Estuary.