My idea was to head over there early as the forecast had showed sunny skies, what I didn’t realise that this was promised later in the morning, I had in mind to try and get a few shots of the 2 Spotted Redshank that have been frequenting the pool by the northern board walk. Needless to say early on it was grey skies and full cloud and… I couldn’t find the Spot Reds, Sod’ Law.


Previous to this I walked my usual circuit along the sea wall, this was pretty productive with 44 Ringed Plover seen, 32 on the Kent side and there were 12 in Aveley Bay, the Bay also held 2 Black Tailed Godwits and 4 Yellow Legged Gulls. As I entered the Reserve I had another 2 Blackwits flying upriver and shortly after a calling Golden Plover overhead. It was quite obvious there was also some Meadow Pipit movement, all going west and I ended up with 50 odd by the time I reached the shooting butts reed bed.


2 Bearded Tits were heard calling here and despite a 20 minute vigil I never even saw one, the walk from here to the Pools was pretty uneventful despite a good look, not even a Peregrine on any of the pylons. It seems that since the Tiercel was killed in a collision with a fence the female has disappeared, hopefully she will reappear in the winter period.

As I said above no Spotted Redshank on the Pools, I later heard that they had been seen, but there were now 5 Pintail showing, winter is coming.
Cetti’s as usual were everywhere and I noticed they have now cut rides into the reeds, looks good for a Spotted Crake and I would imagine a good place to get some good Water Rail shots, I intend to try it next week.

Best birds of the day however went to 2 1st summer Hobbies bombing round the Cordite area and very approachable, one in particular was trying to pick off small birds flying from tree to tree, most likely Chiffchaffs, I counted at least 7 contact calling. 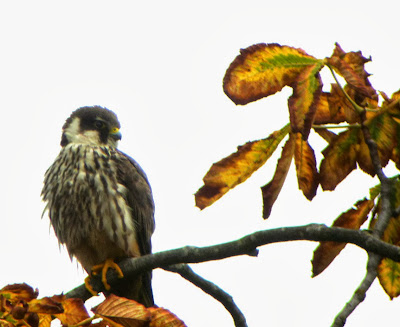 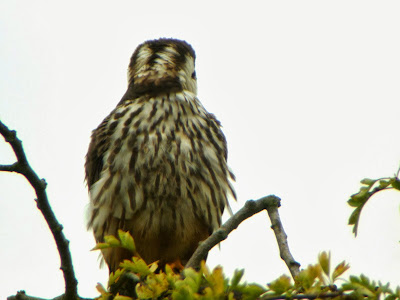 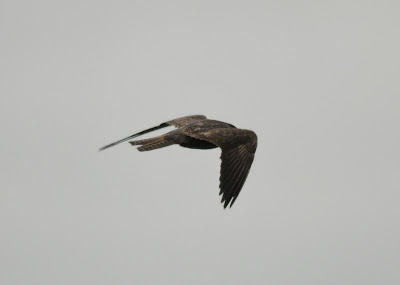 I am hoping that the Hobbies will stay into next week and we have some early morning sunshine, the poor photos I took don’t really do them justice, they are quite stunning close up. 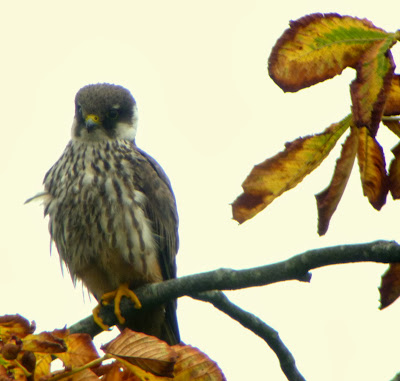 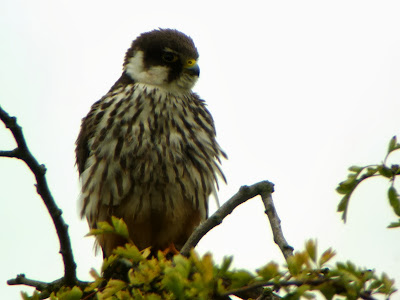 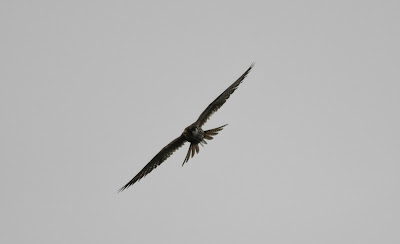