As per last year we are visiting part of the Isle of Grain down past Cooling Towers towards the Sea Wall and Egypt Bay.The land is private but the sea wall is all public access.
Part of the survey is to cover the river at peak low and high tide for a couple of hours, today we were optimistic with a north westerly that we might connect with some ‘good ‘birds. 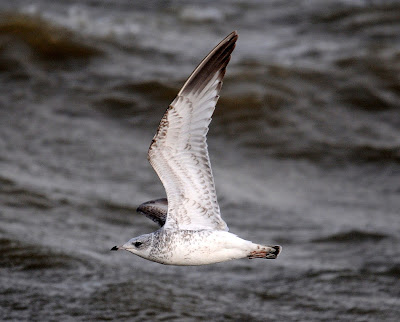 To say it was cold was an understatement, the wind was gusting over 40 and the driving rain and dark skies made for a true winter feel, the 1st of the year.
Ideally we needed a north easterly or an easterly in these conditions, if we had we would have likely seen more, Paul was sea watching further up so hopefully we did not miss too much. 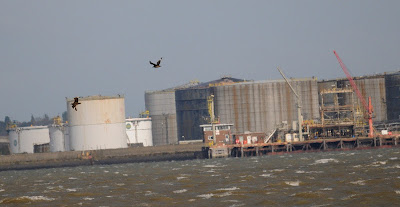 The Black Tailed Godwits numbers were impressive coming out of the river, they were in large flocks hugging the Kent side looking for some exposed mud after high tide; we suspect they all came from Cliffe RSPB along with the flock of Knot.They all went straight past us continuing east. 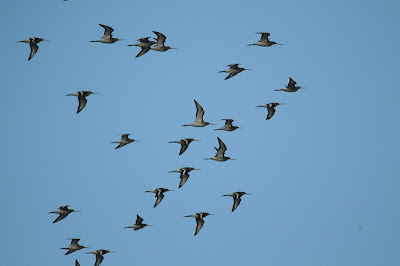 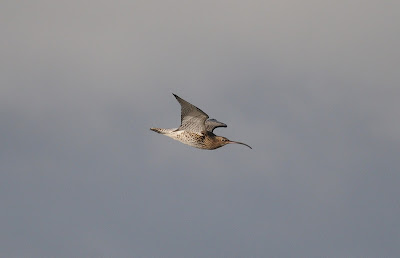