Now fast approaching and in some cases already breeding, Spring is more or less here, the winter migrants like Teal and Redshank are fast reducing as the breeding urge kicks in. Lots of display and courtship battles already taking place amongst both species, Shelduck is another that has ongoing battles for females amongst the males.

Many Shelduck are already paired, nest sites as you know are usually Rabbit holes and such like, many Brownfield sites next to the Thames that hold Rabbits are fast disappearing in East London as the land gets eaten up under development. My old stomping grounds of Barking Bay is a prime example, the Shelduck used to nest in burrows in good numbers quite a way from the Thames and then walk the Ducklings down to the water. With the land disappearing under Brick and Mortar, nest sites will disappear, hence another Inner Thames breeder reducing. It’s little wonder with no mitigation, purpose built Shelduck Banks would be a good start all along the Thames.

Elsewhere on the Sewage Works the Kestrels are fast approaching egg laying as you will see from the photos, as with Peregrines multiple copulation's right up to egg laying. 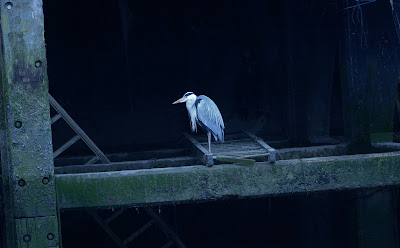 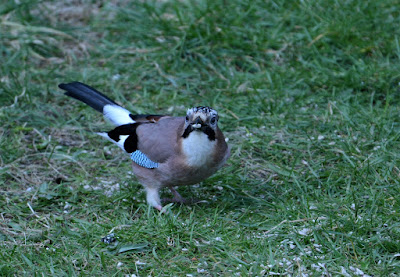 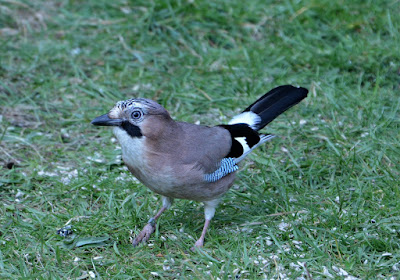 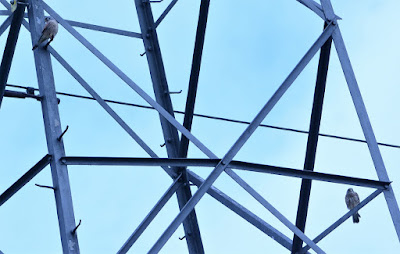 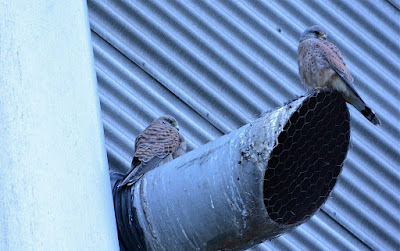 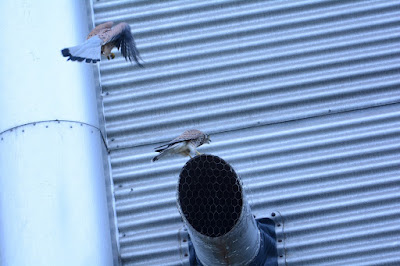 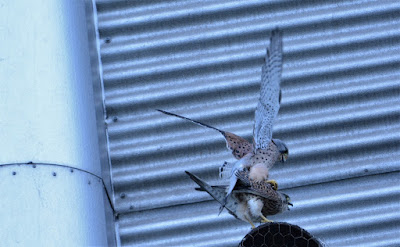 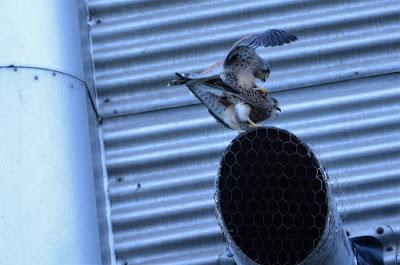 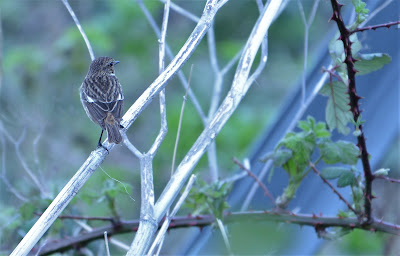 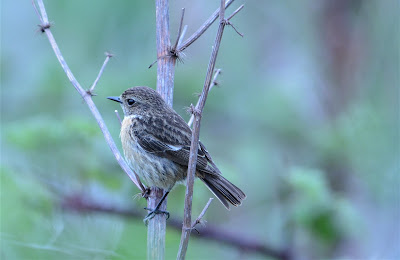 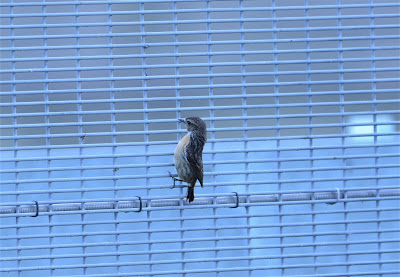 The Iceland Gull as of March 18th was still present along with the Stonechat, the Common Buzzards however seem to have moved on to pastures new.


Stay safe everyone in these difficult times.