Along with Great White Egret, added as long ago as July 17th 2006, can’t believe it’s been that long, Spoonbill has been up there as a hoped for patch tick since time began for the Valley.

These days Great White Egret is still a rarity but becoming more likely, however the 2006 bird still remains my only record for the Valley.

The Spoonbill is only the 2nd site record, a big well done to Dave McGouth for finding it on Tuesday and putting in the time over the hard to find anything months.

The 1st record was recorded my Dick and Steve back in 2010 on May 14th as a flyover, this bird stayed in the afternoon foraging/resting but then consequently disappeared.

However it has since returned and others have caught up with it, it seems to be visiting Rainham as well.
My 175th species for the site. 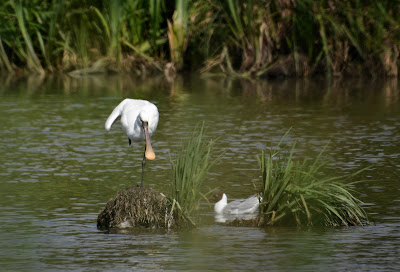 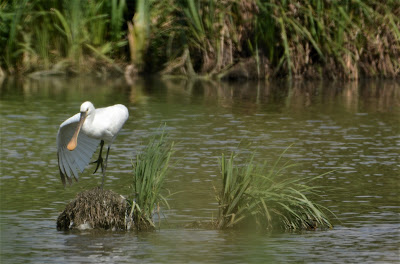 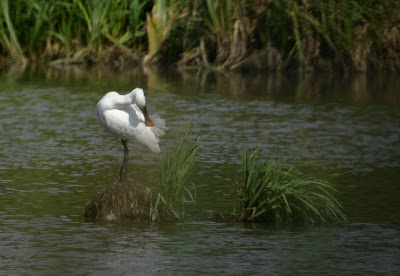 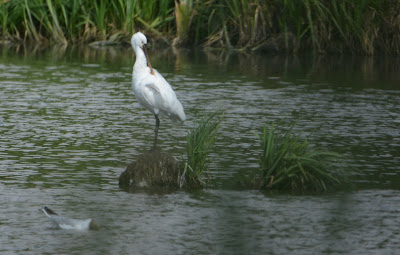 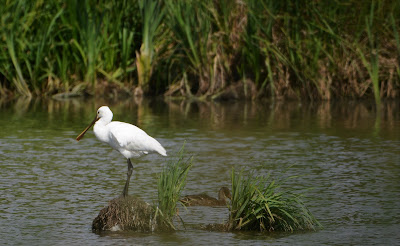 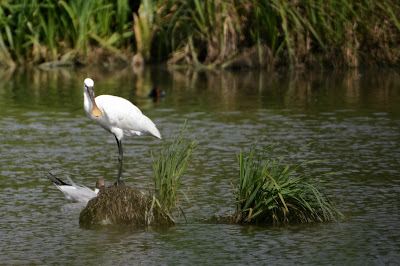 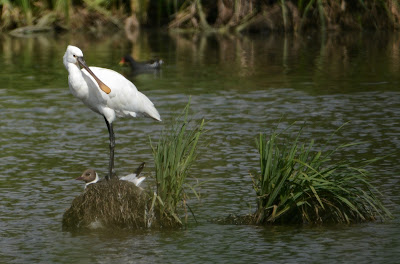