Throughout June and July I have been keeping an eye on a Sparrowhawks nest locally, it’s not often you find one but I was lucky enough to see the Females tail sticking out quite early on.

Since then I have monitored it discreetly, as you would expect for a Sparrowhawks nest, it is in deep cover, the structure itself I suspect is an old Crow nest.

They have 3 chicks; they obviously breed later than the Peregrines and Kestrels which I usually monitor, around a month later probably. If I remember correctly, I read somewhere that they time there broods to take advantage of juvenile prey. 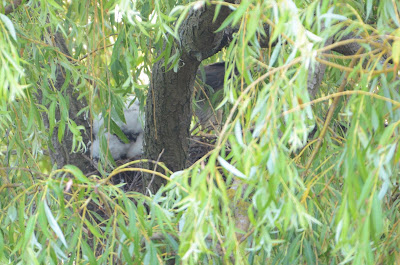 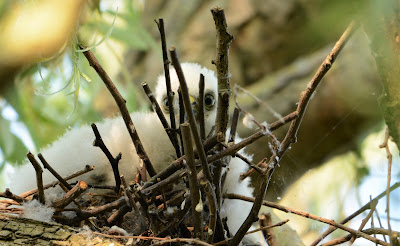 Suspect proper fledging will be sometime this week , very hard to get a clear shot without something in the way but not too bad. 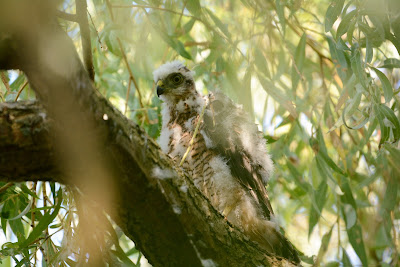 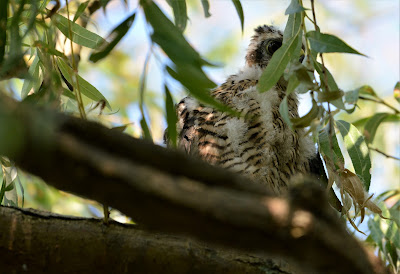 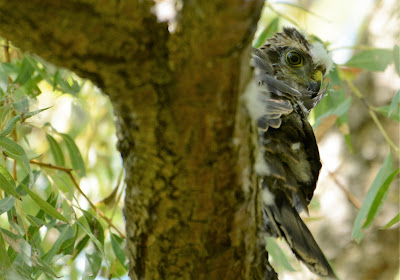 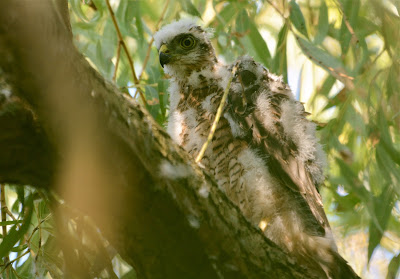 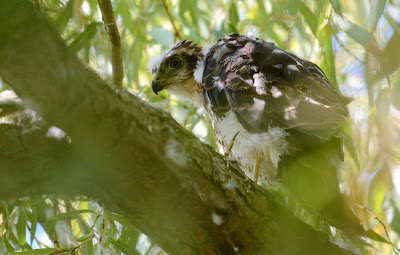