As is my habit at the end of August/start of September, annually I always head down to Southend to see if the little chaps have returned, Sanderling.
A delight to watch and dare I say it, a photographers favourite they are an entertaining bird and a true winter migrant.

I caught up with them on Thursday and Saturday, both days overcast and murky, not good for photos. However it’s not all about photos and I enjoyed watching them, like a lot of people I like being near the sea also, makes you feel good.

Although it’s still early I did a rough count on both days and arrived at a figure of around 275 birds, I couldn’t pick out any flag ringed birds but they will no doubt come, they usually show up well, as in other years. 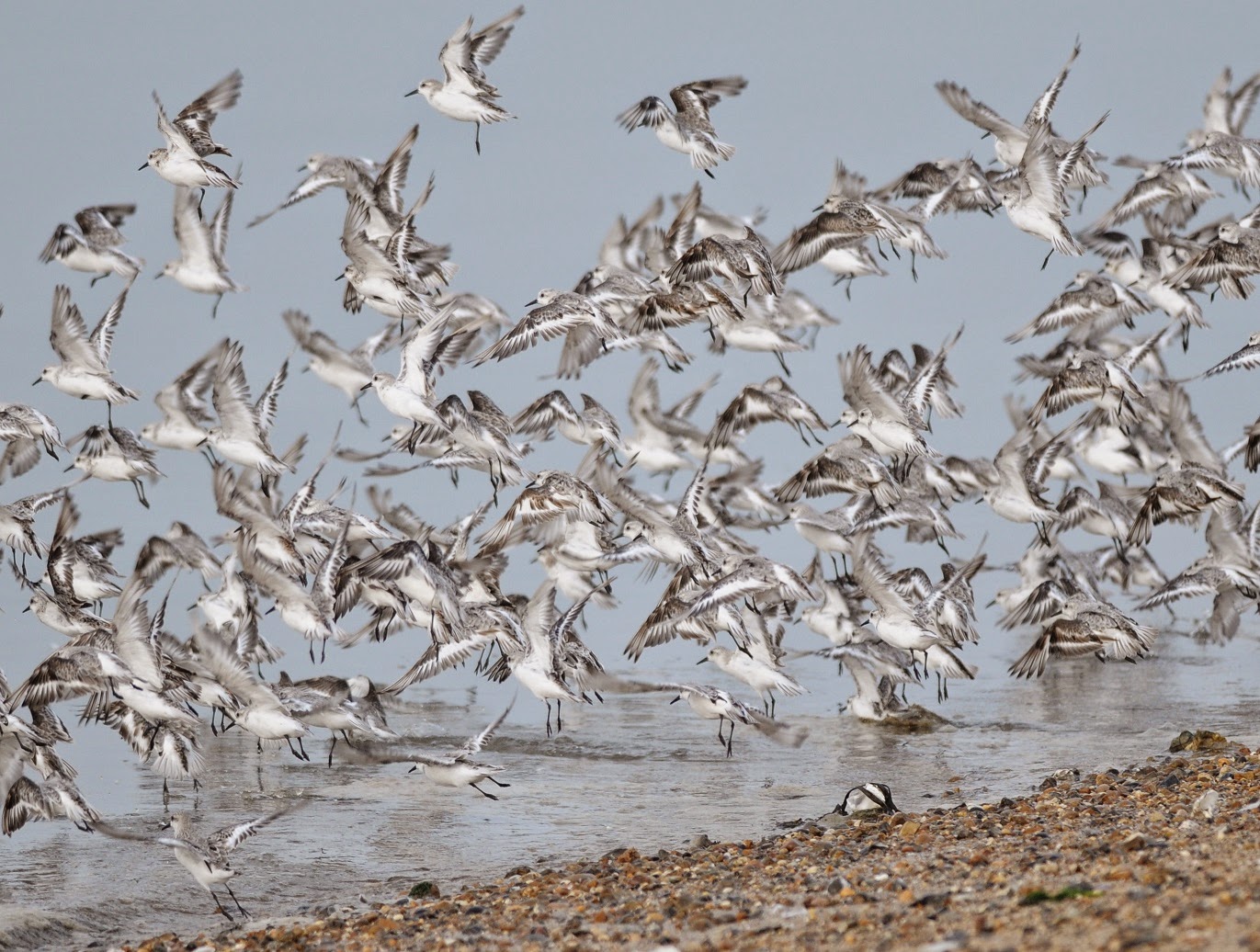 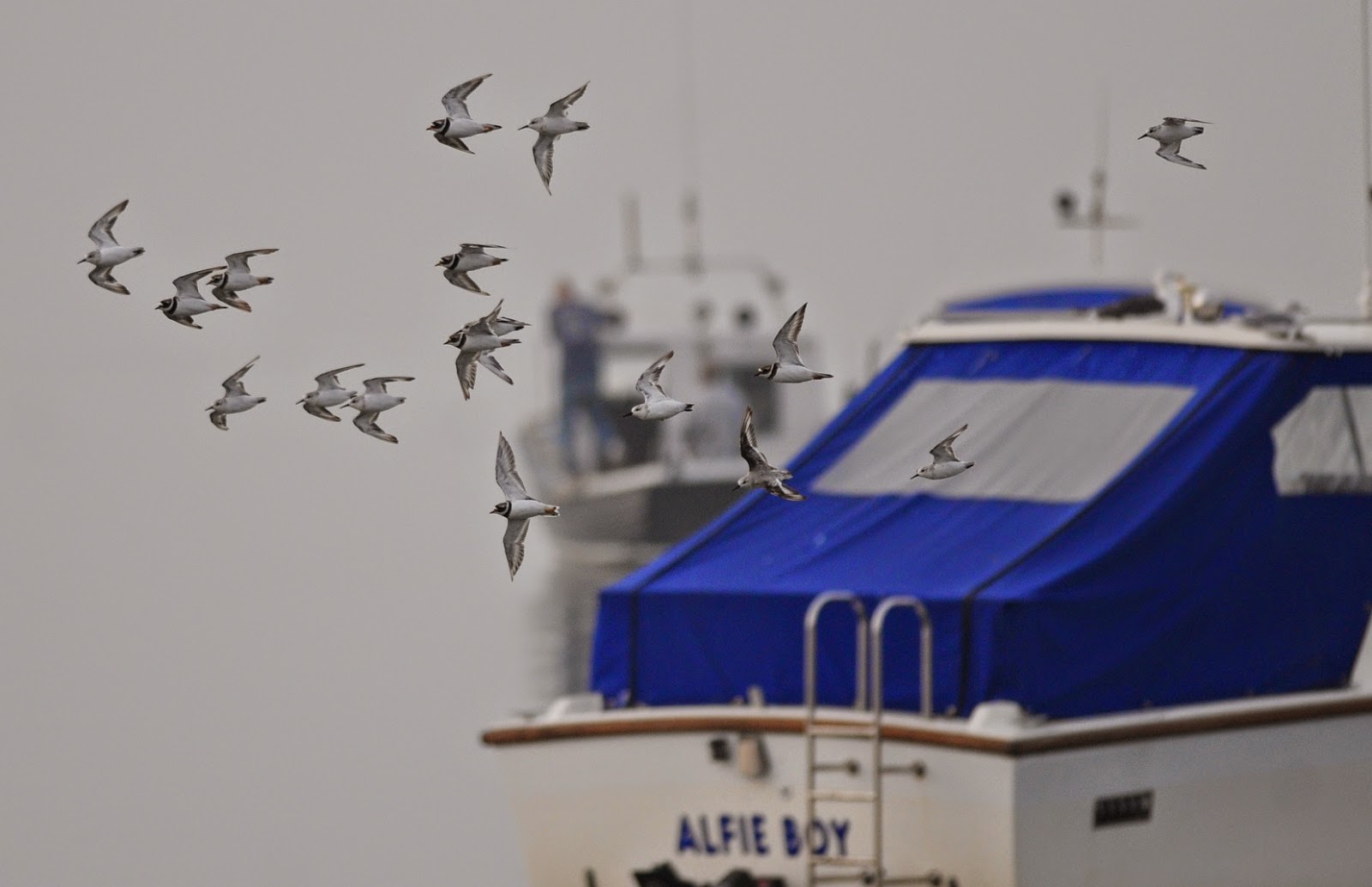 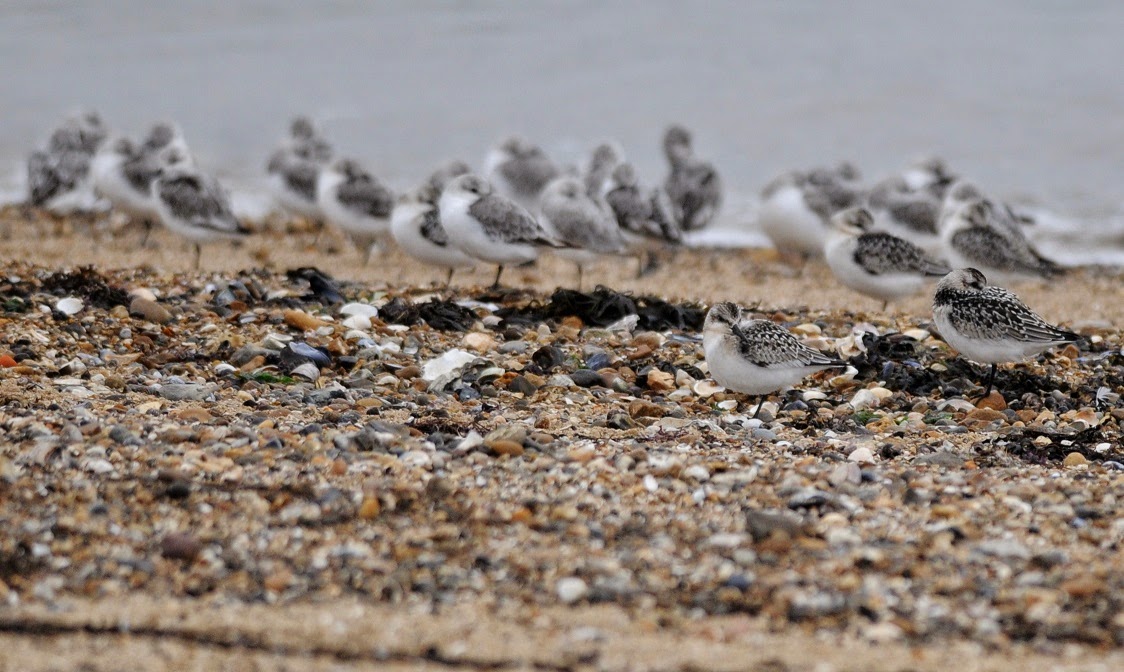 In relation to adults and the size of the flock, there were juvenile bird’s present, this year as with others I will be undertaking another Sanderling survey, I intend to have a good look mid September.

On both days walking along the beach, the birds are on the move quite a lot, joggers and general walkers seem to keep them on there toes but admittedly they do take it in their stride, seemingly just flying back once the disturbance has passed. 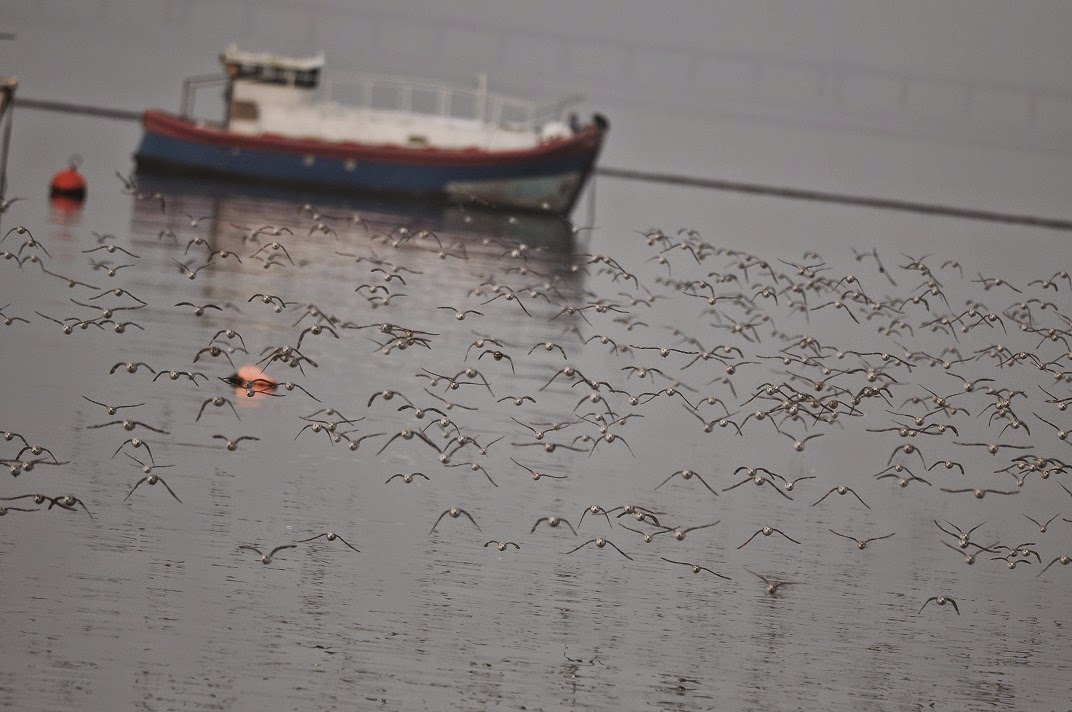 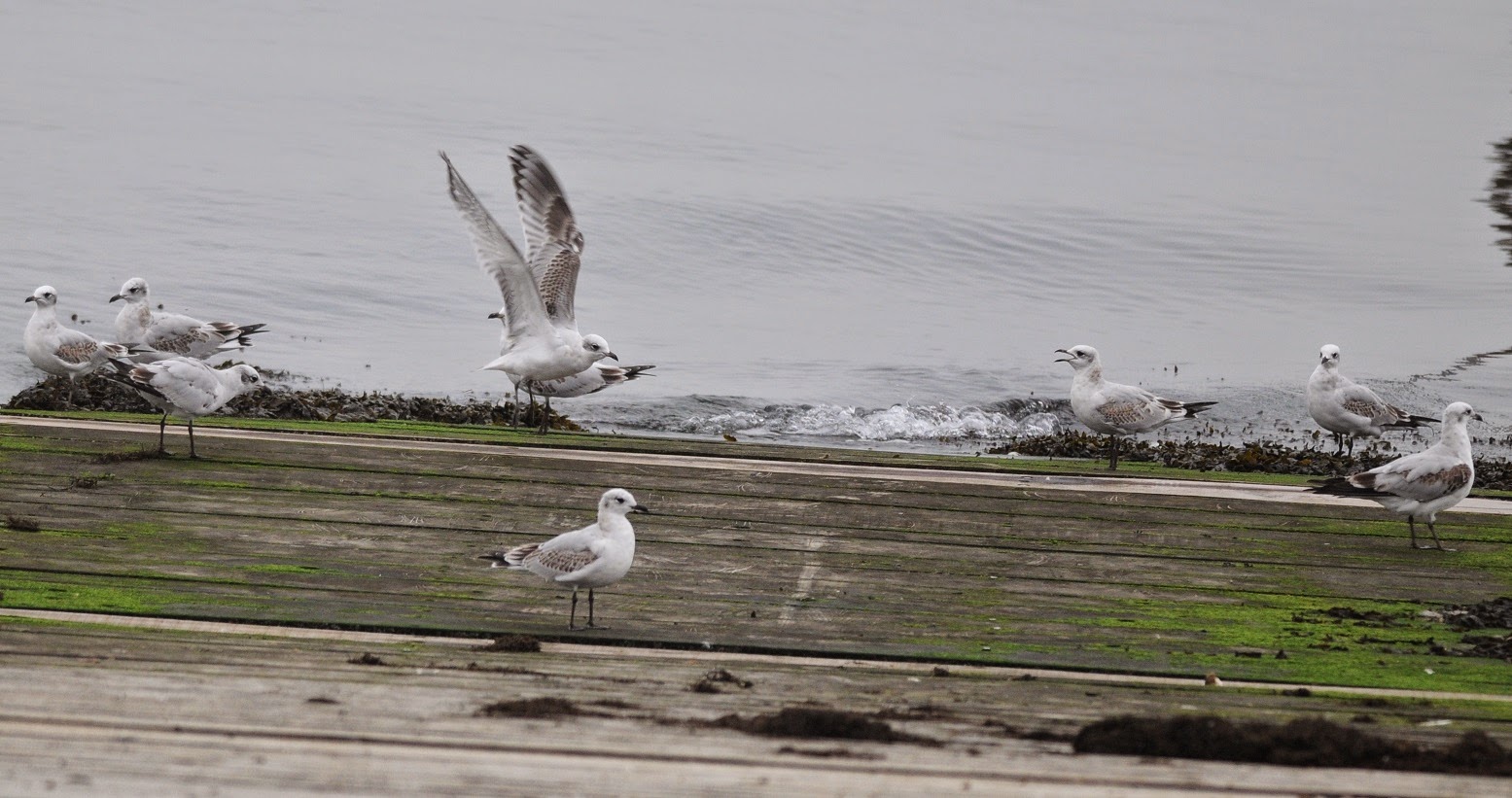 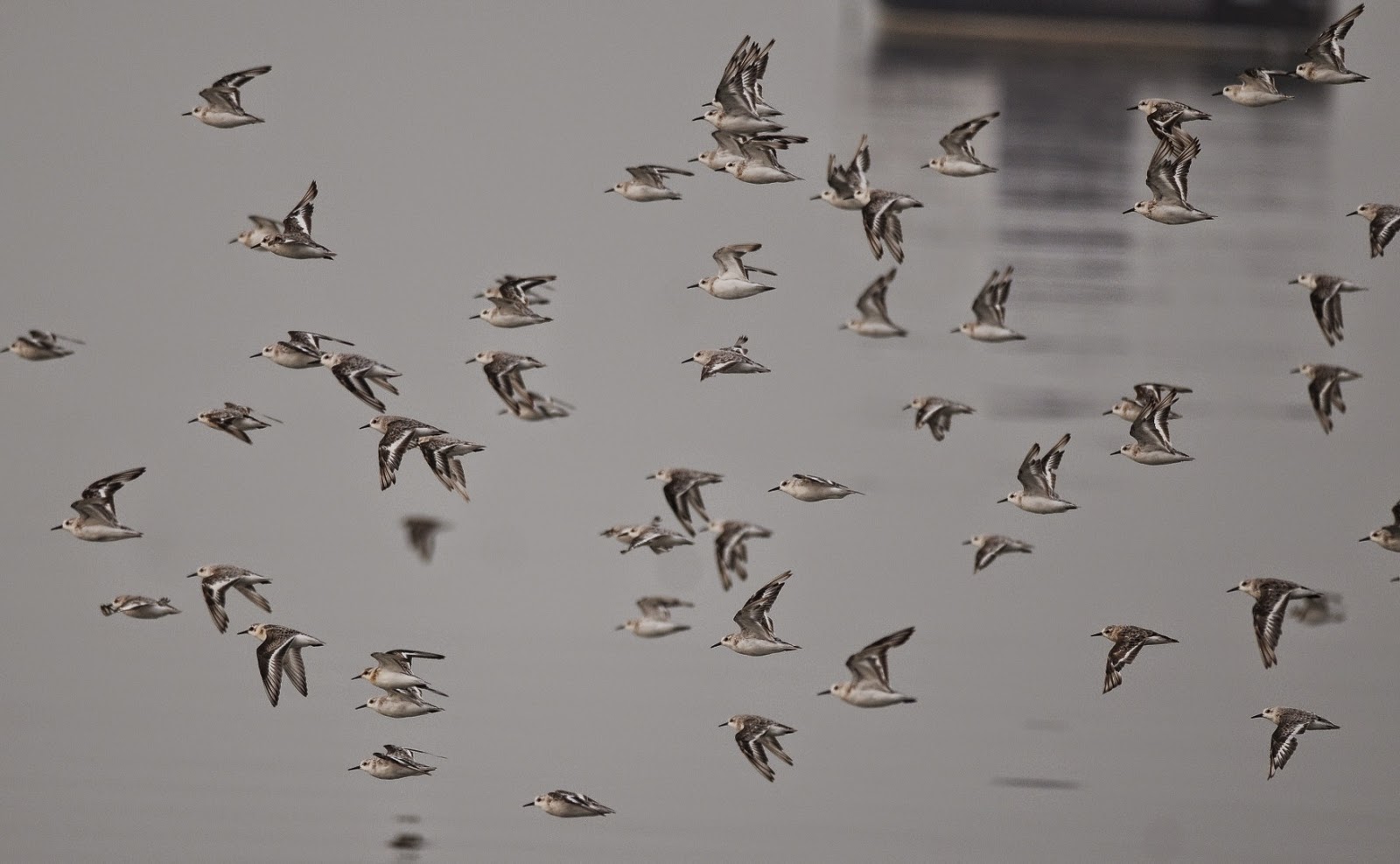 I suspect they could roost in an area totally disturbance free but it seems this stretch of beach is there wintering roost area, flying a long distance to some far roost burns up valuable energy, especially in colder weather.

Turnstones however have it sussed, no disturbance just take over a boat. 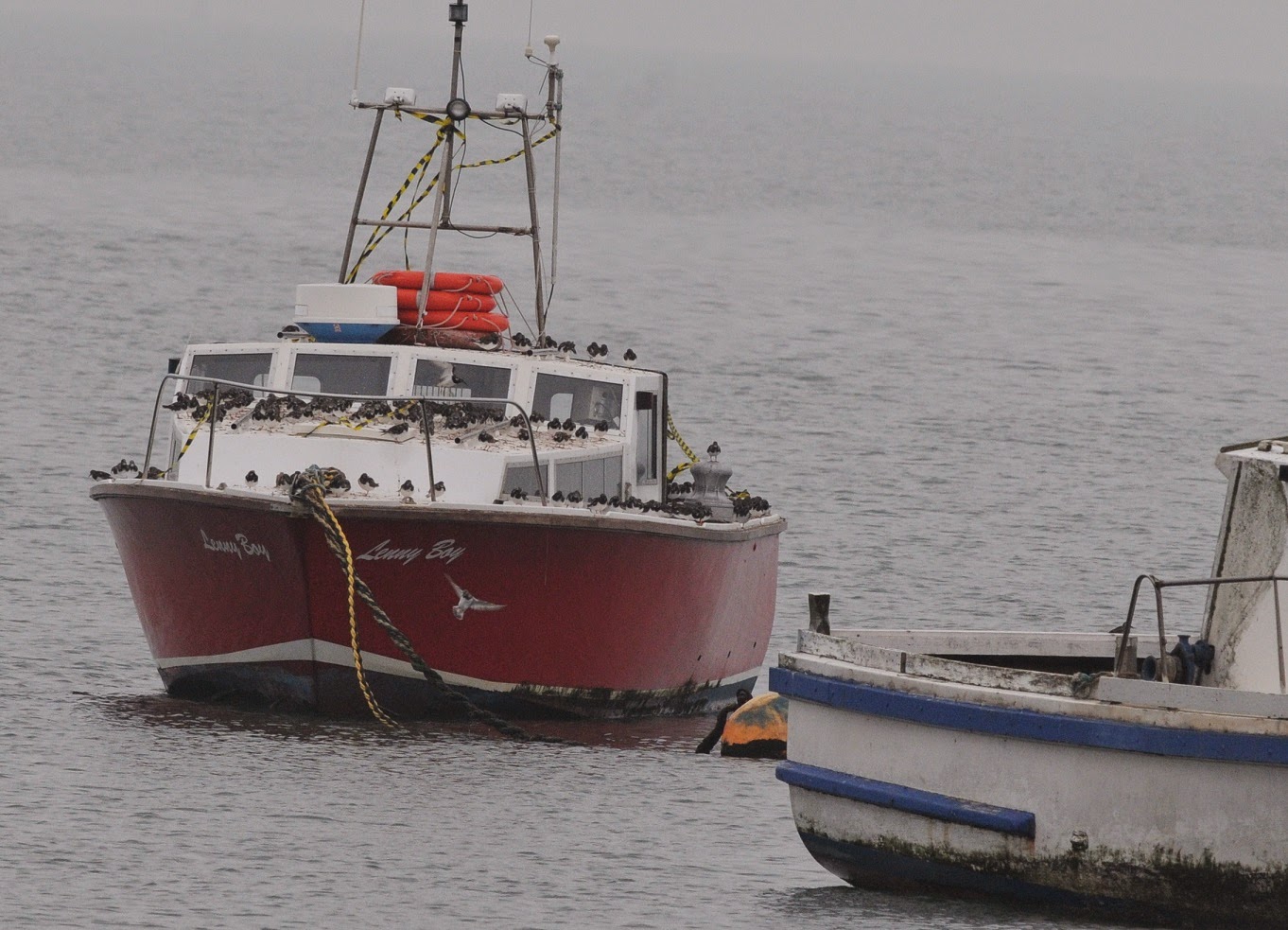 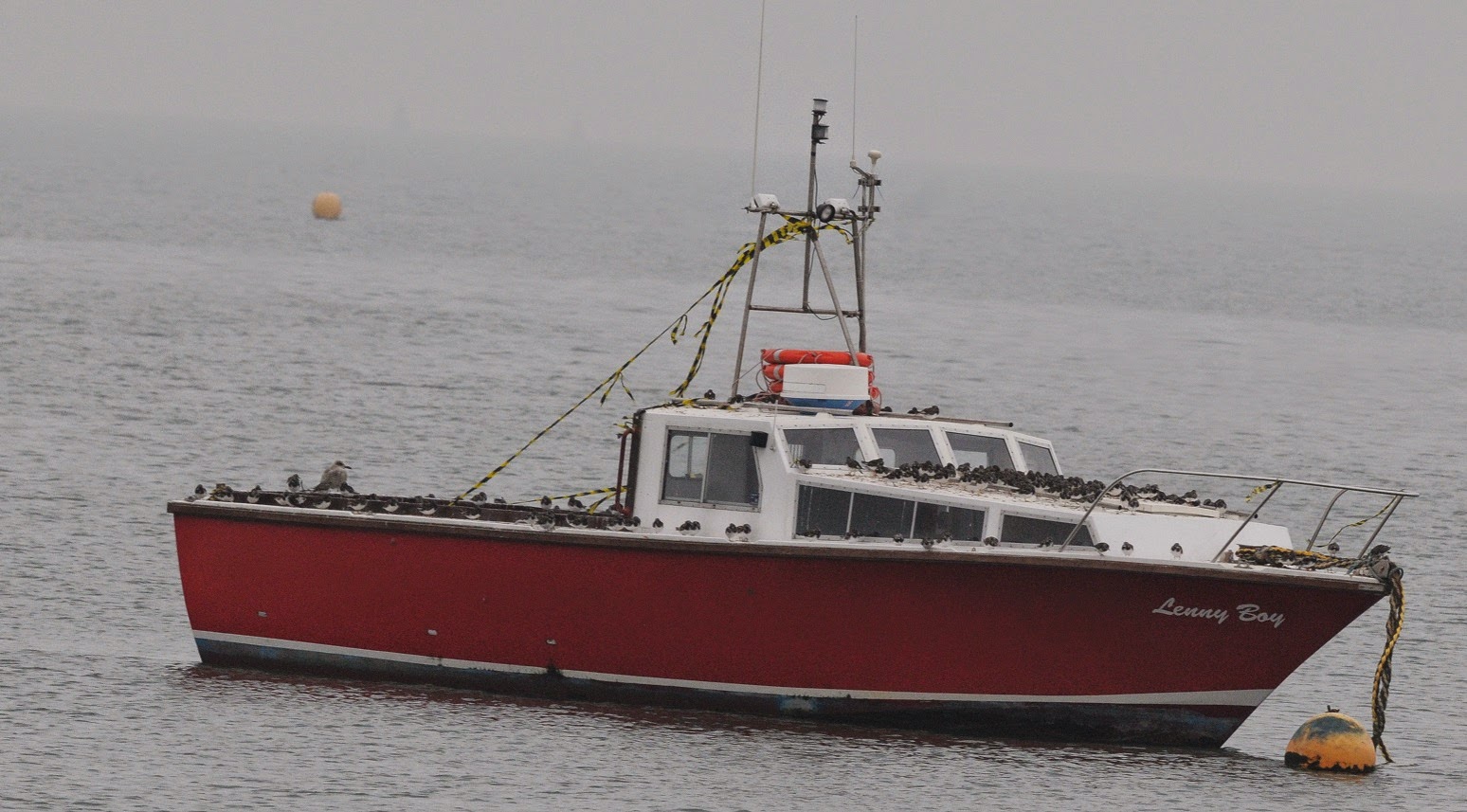 Also came across a few migrants on the beach, Yellow Wagtails were more often heard rather than seen overhead and Meadow Pipits were also on the move.

A single Wheatear was also seen.