After my bike ride on the previous day and scoring with a Raven by the Stone Barges, a site tick no less, another visit was in order taking in the usual circuit.

Unbelievably though, through the bike riding and dieting I am losing weight and getting fitter, I very much doubt at the next Birders drink(Oct 3rd) that my mates will recognise me, I was 15s 8lbs and am now 14s 12Ibs.By the 3rd I could well be totally unrecognizable and a shadow of my former self.

The competitive edge in me though is still there at 57, and I am looking for ‘ burn up’s’ on the bike riding circuit, although the other day I got totally stuffed by a woman who left me for dead, good fun though. I put it down to the fact that she had a better bike than me.

Birding - a good morning with some sunshine, I was hoping for some movement – Hirundines, Pipits etc.. in fact there was very little, only 4 House Martins seen and around 20 Meadow Pipits going over the Reserve.

Little else in the way of migrants as I covered the River Wall, down to Aveley Bay Car Park and then back again before entering the Reserve.
Not much in regard to waders but the undoubted highlight was 7 Common Seals hauled out on the Kent side, the highest total I have had since time began. 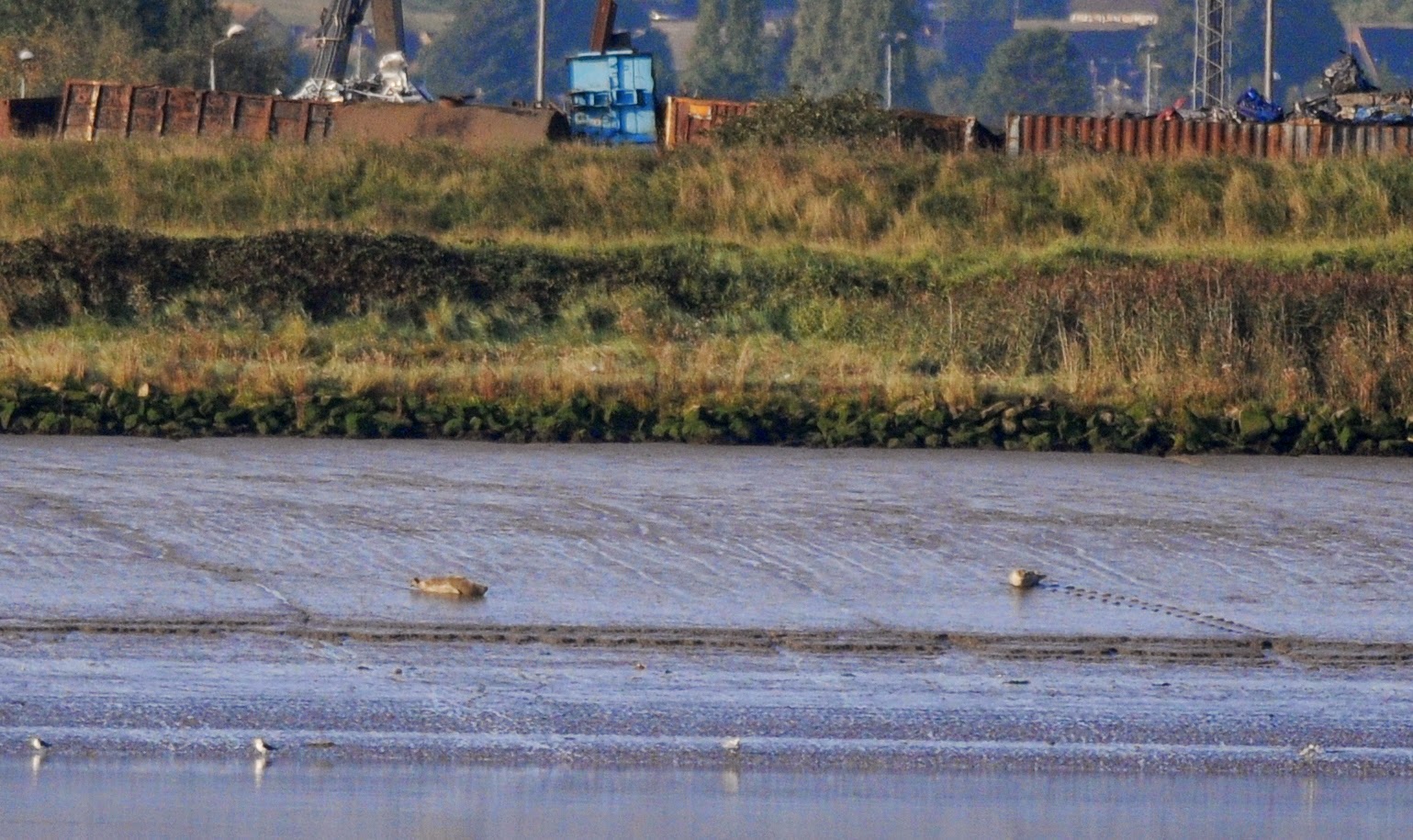 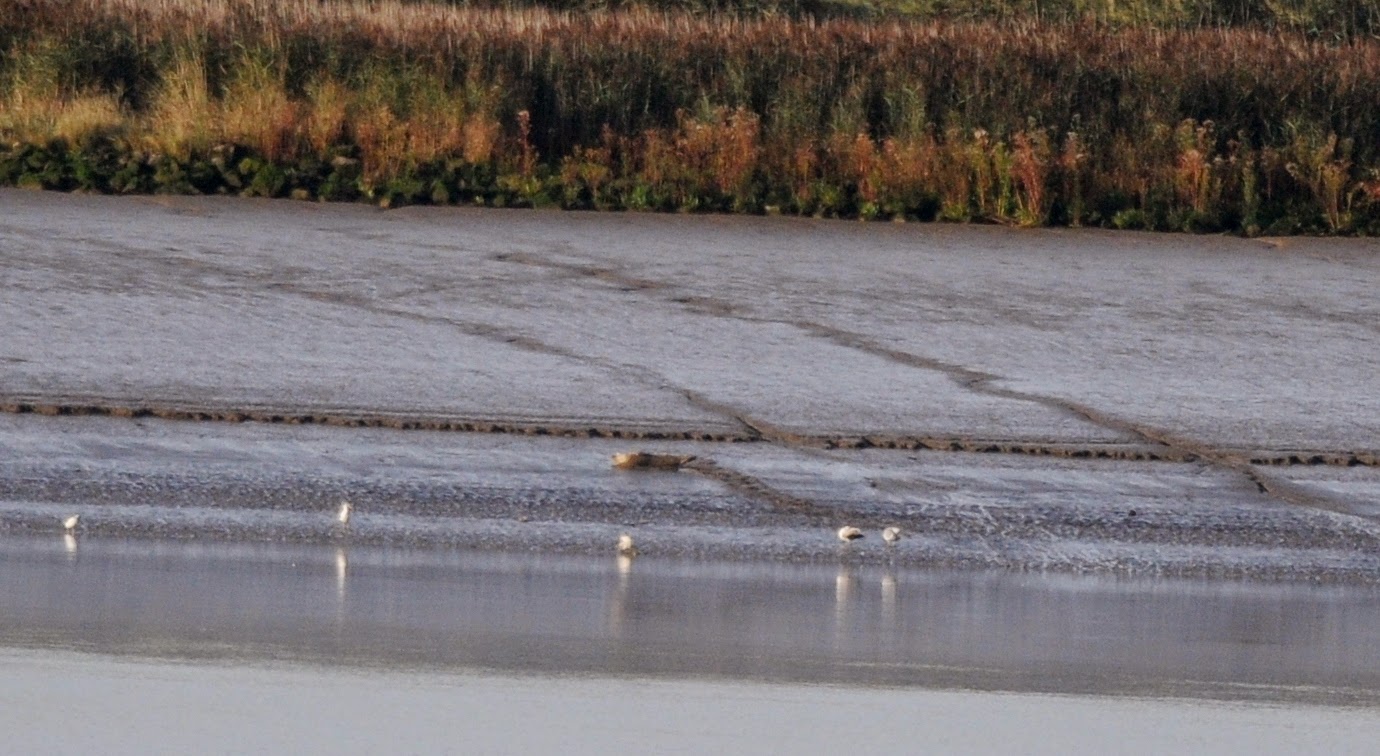 The Reserve however produced some good birds as I entered in the shape of 7 Bearded Tits frequenting the reed bed by the Pill Box. Every now and then undertaking the towering flight as if there going somewhere, then thinking better of it and dropping back to the Reed Bed, some photos below. 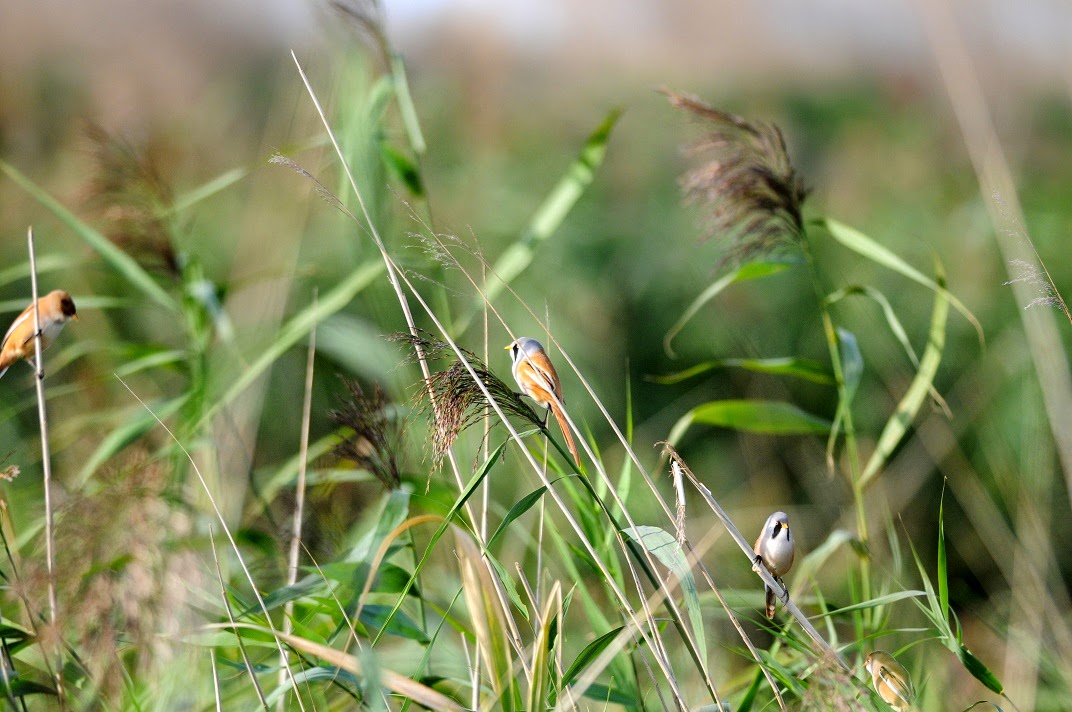 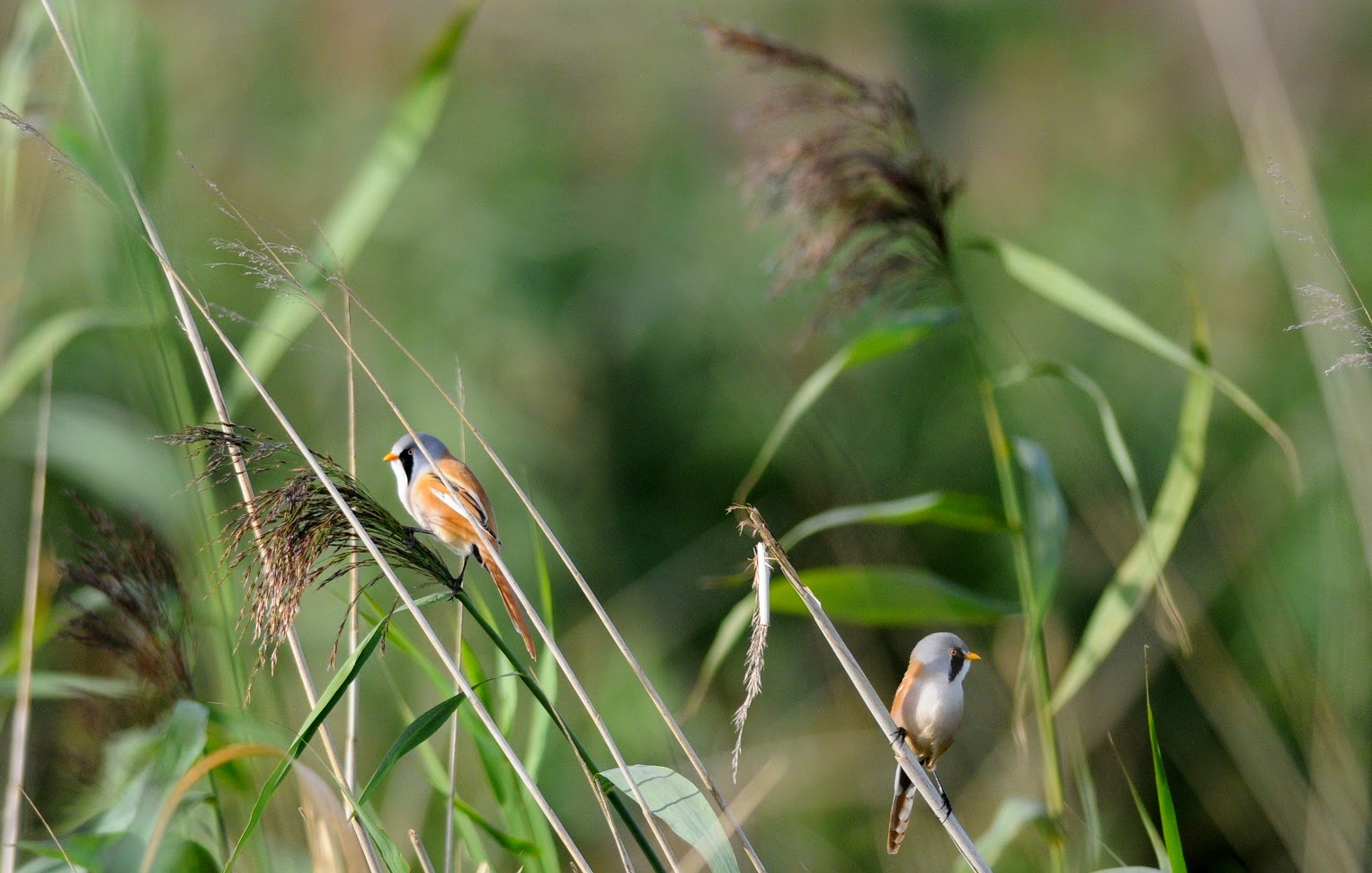 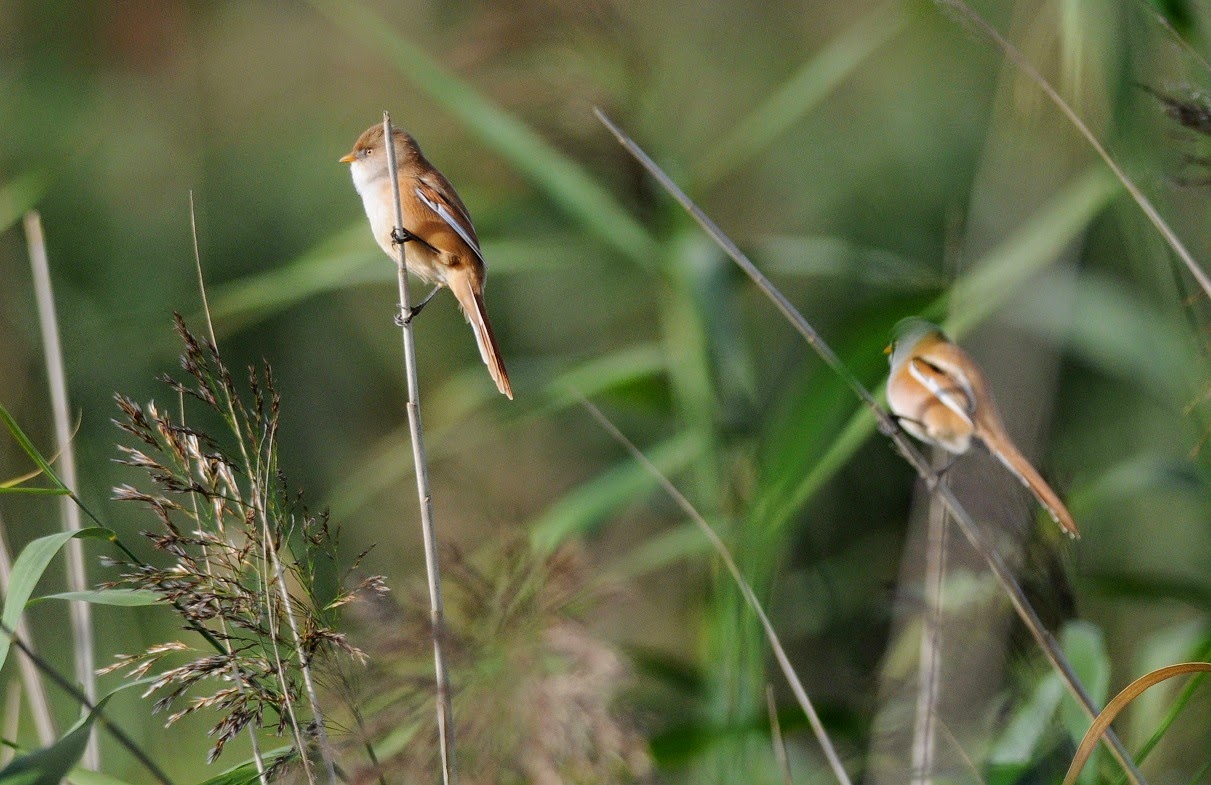 Pressing on produced a Common Buzzard hovering distantly over the Silt Lagoons with 2 Stonechat just before you get to the Northern Boardwalk.

Aveley Pools held around 40 Wigeon, a single Black Tailed Godwit and a Green Sandpiper, I couldn’t locate any Pintail as yet but suspect they will arrive soon.

Other highlights as I headed back to the Centre were 2 Kingfishers. 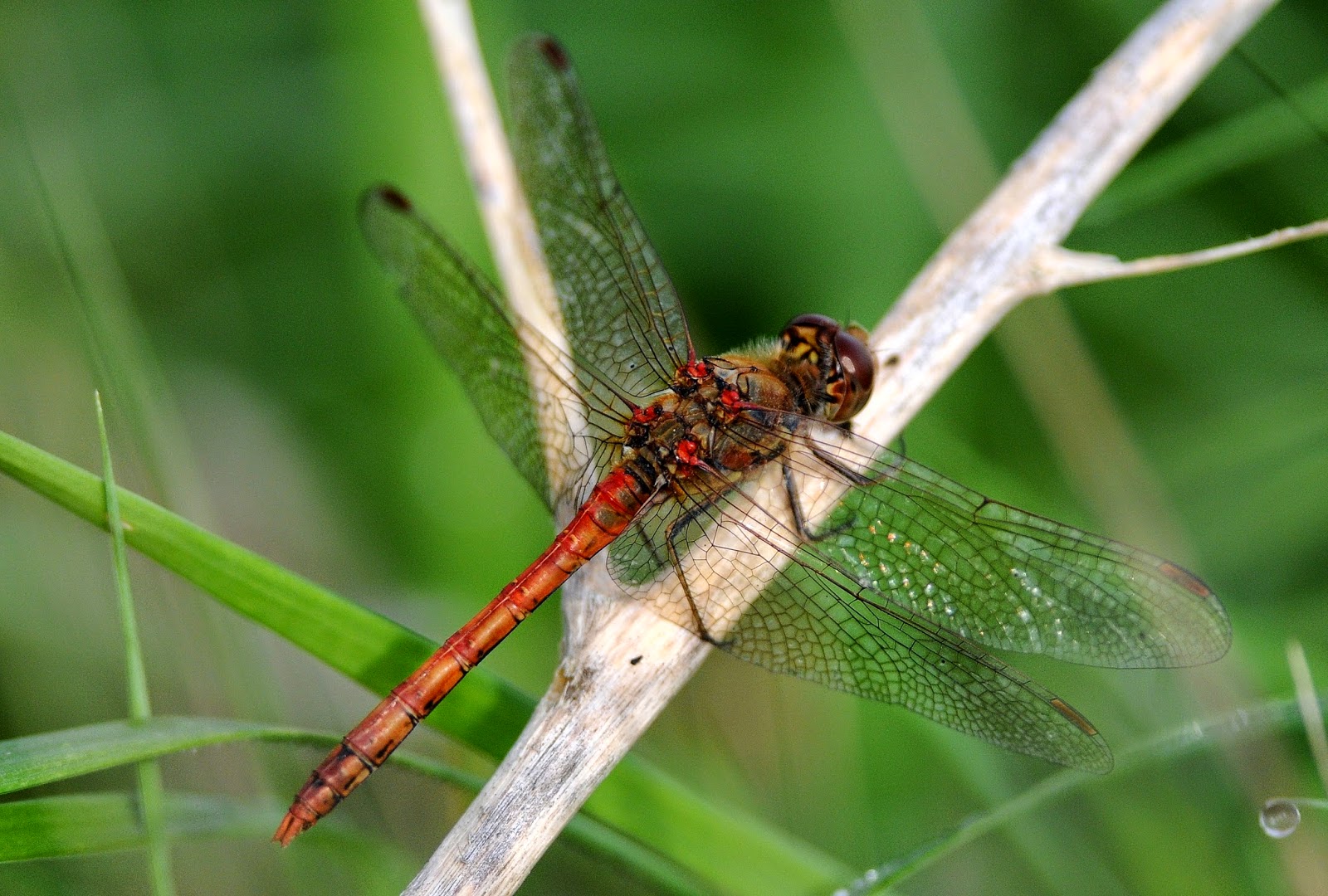 Despite the sunshine, it was the first time that the day had a colder feel to it; I have always preferred winter birding so looking forward to the colder weather.