For a long while now I have been debating over a new lens, my old lens , a Sigma 120mm-400mm has served me well since 2008.Last weekend I part exchanged it for a new ‘prime’ lens, a 300mm F4 from Grays of Westminster. The Sigma was a good lens, albeit the Auto Focusing was too slow but by and large it gave me some good photos over the years, especially in bright weather.

On Friday morning myself and my wife Christine headed down to Thorpe Bay to catch the high tide early a.m., it’s probably a little premature but I was hoping that there may be a Sanderling or 2 knocking around. I had coaxed her down this early with the promise of a breakfast, I was itching to try the lens out but as usual the weather was trying to put a dampener on it.It was grey and overcast at first, then it rained so I had to shoot on a higher ISO, on top of this I couldn’t find a single Sanderling. 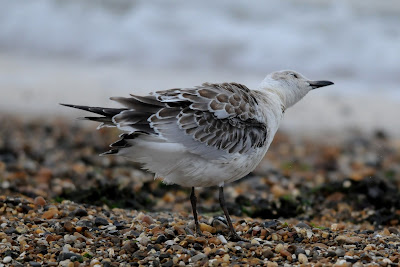 What I did find though, and in reasonable numbers were some juvenile Mediterranean along with a number of 1st winters, 2nd winters and adults, in fact the whole range. I don’t mind admitting they are my favourite Gull and will likely always will be, unless Sabine’s start becoming commoner and start flying up and down Thorpe Bay.

One of the worries I had was that the 300mm F4 did not have VR on it, the main reason being that I knew I would be taking a lot of peregrine flight shots, would I get blurring from camera shake? Having talked to a number of people, some were of the opinion that you would be ok without it and some were – it’s a must, get it. If I could afford it, that’s another matter, the VR 300mm equivalent comes in at F2.8 and will set you back £4039.00, I bet it’s a stunning lens but that is a serious amount of money.

Below is a selection of shots taken in not too good light and at a higher ISO, due to this I was not expecting bowl me over shots but am quite relieved that in those conditions they came out relatively sharply. 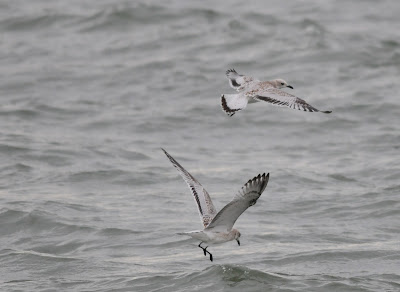 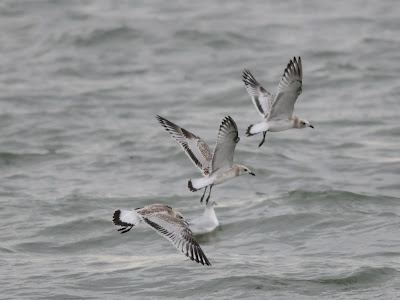 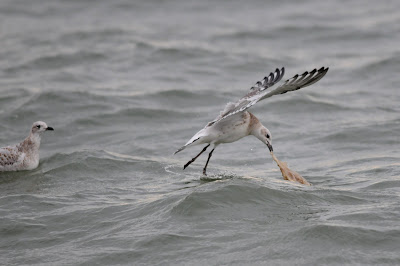 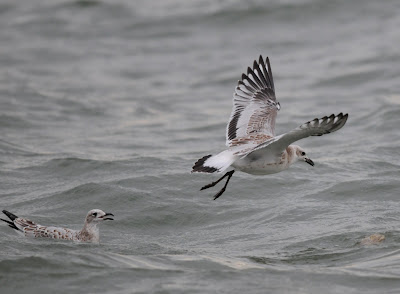 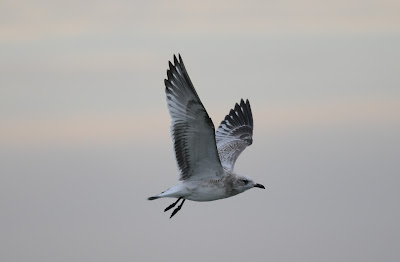 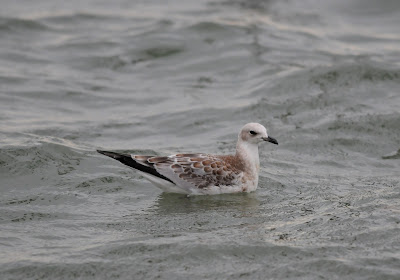 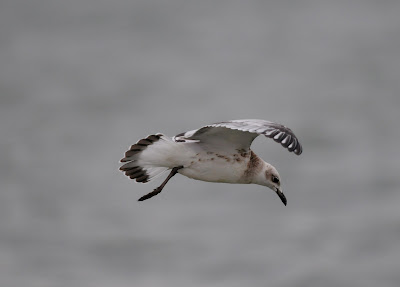 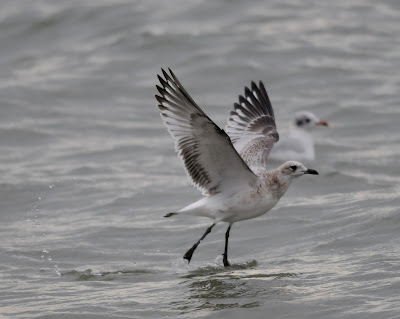 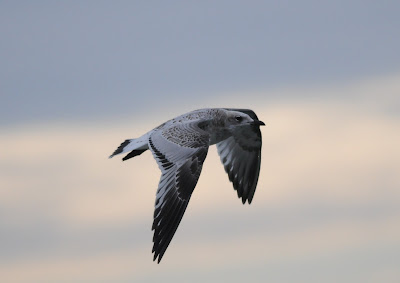 Out with the old and in with the new, I am now a prime man, further to that it works great with a 1.4x converter, that is next.