After setting out at 4.30am and heading for Parliament to check on the Peregrines, I got as far as the Ship and Shovel and re routed due to crap weather, namely rain, cloud and high wind. Not ideal weather conditions to see and watch peregrines and get some photos, so a spur of the moment decision was arrived at and I decided on Abberton, having seen the recent bird news there.

This is a place that I used to spend a lot of time at in my younger days so eventually arrived after an hour or so’s drive in semi darkness on Layer De La Haye causeway .

Could see the Egret roost straight away, quite obviously it contained 5 Great White Egrets which were dwarfing the Little Egrets, these numbered 27, suspect there could have been more as some were already leaving as I watched them.

After a while the sky feeled up with Martins and Swallows, all feeding up in readiness for the long journey, as the morning wore on I suspect there were probably around 400 on both causeways. 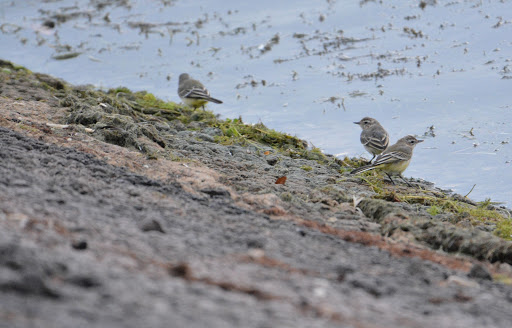 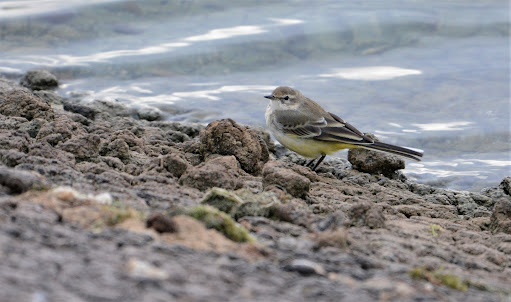 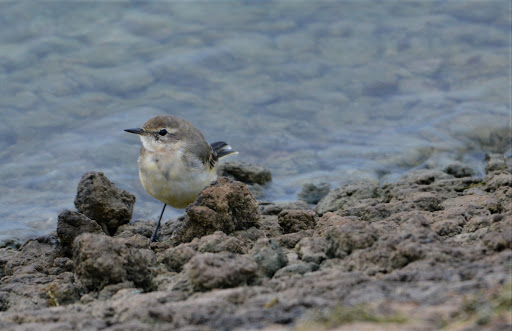 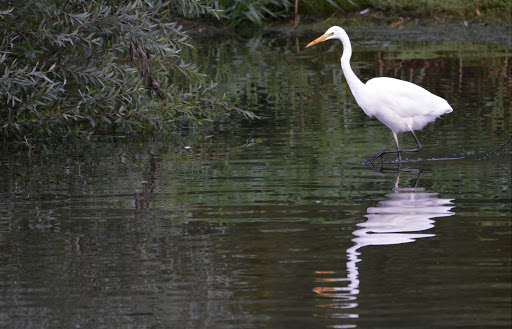 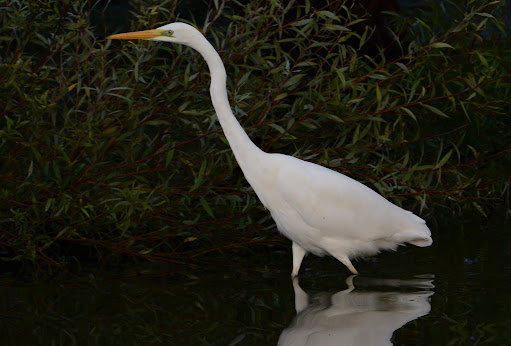 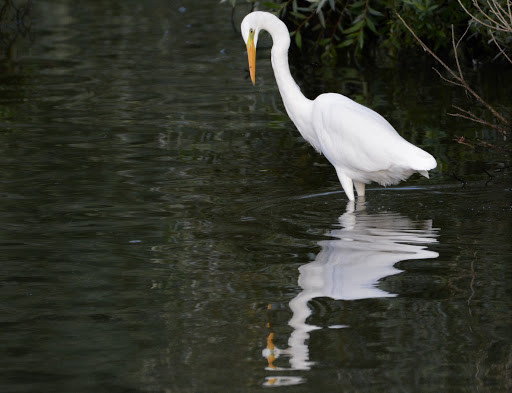 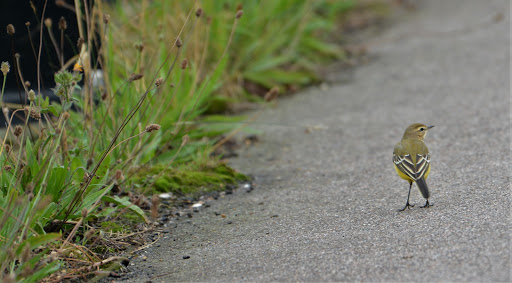 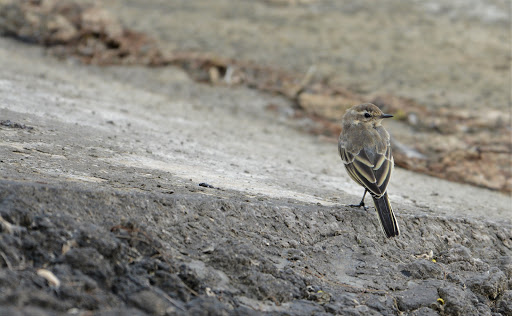 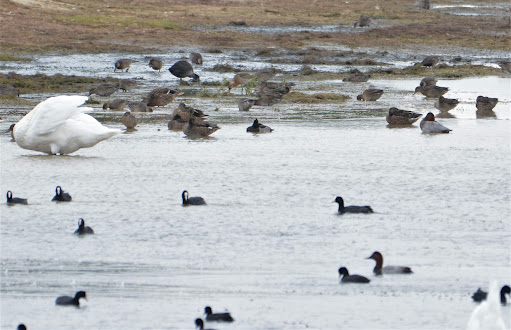 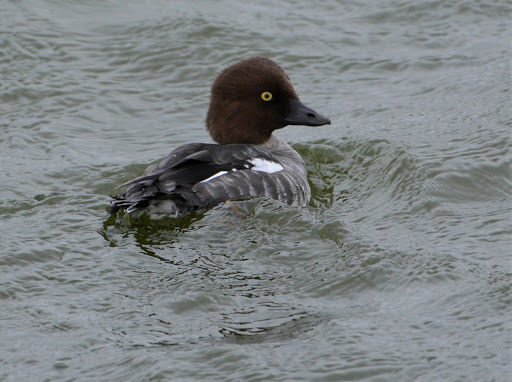 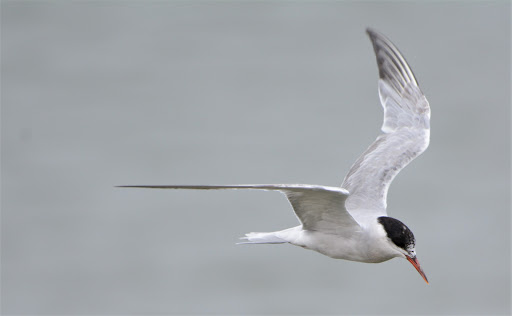 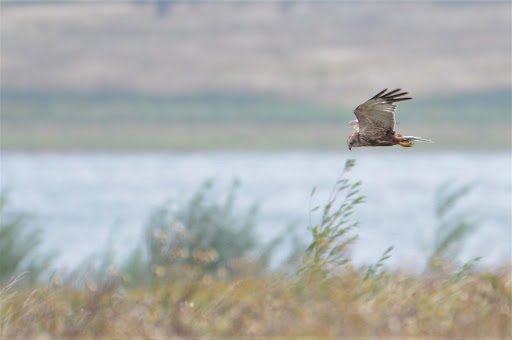 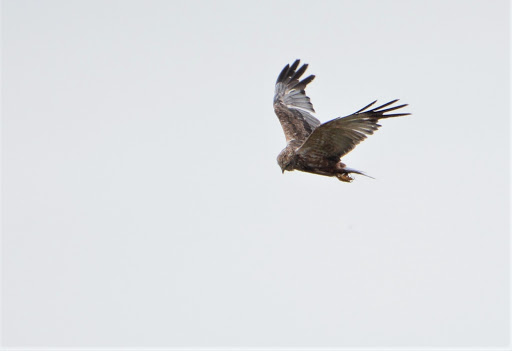 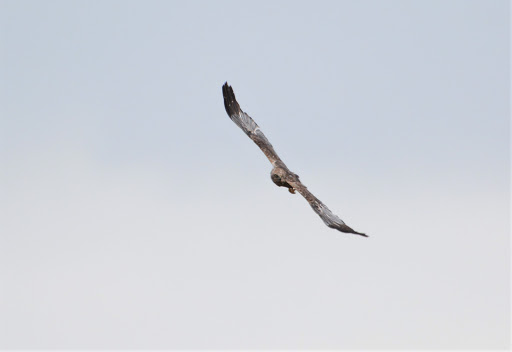 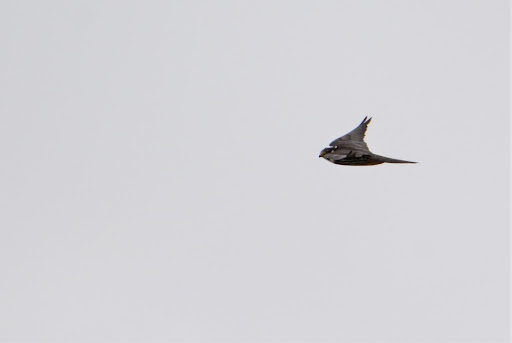 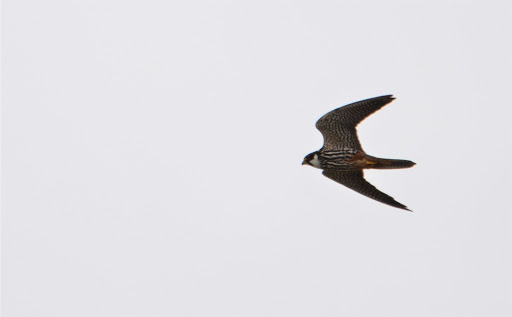 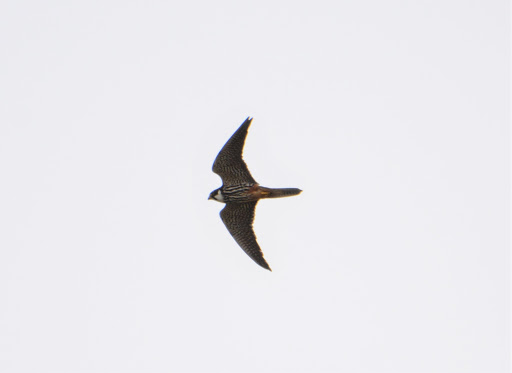 I have to say that despite the overcast grey conditions, strong wind and occasional rain I had a really enjoyable morning and caught up with some good birds, as I have said before, there all good but nice to see ones that you don’t that often. I covered both Causeways, Layer De La Haye being the pick of the 2.
As follows

Sadly someone had also mown down 6 Mallards on Layer De La Haye causeway, possibly accidental but these days you never know. Its a fast road but you would expect someone would be able to see half a dozen Ducks waddling along in the road,even in the dark.