Plenty of activity on the site and good to confirm a minimum of 3 Sparrowhawk juveniles, as per normal very loud giving their positions away.

I didn’t locate the nest, the jungle foliage trying to access it was comparable with the Amazon, too much for my little legs and I gave up after 10 metres, age catching up,10 years ago I would have ploughed through.

The Kestrels are ever present as are the Common Buzzards, although only seeing one of the Buzzards, might tell a story but getting late for breeding, would have expected to have seen juveniles by now. The Buzzards have been here a good few years now, highly adaptable in carrion feeding I have watched what looks like the male feeding in a skip full of waste so obviously a very versatile species. America’s equivalent, the Red Tailed Hawk has become very urban so it maybe that Buzzards could be heading down the same road. If someone had told me 10 years ago that a pair of Common Buzzards would take up residence in the Sewage Works I would have thought not a chance. 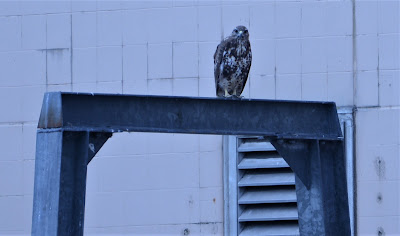 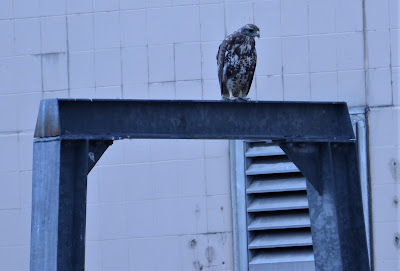 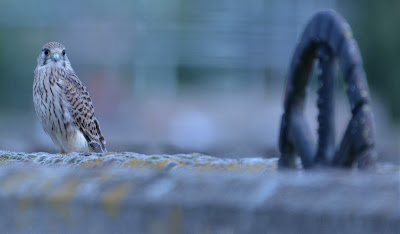 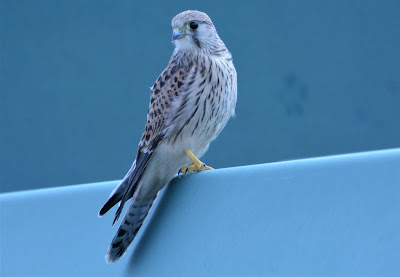 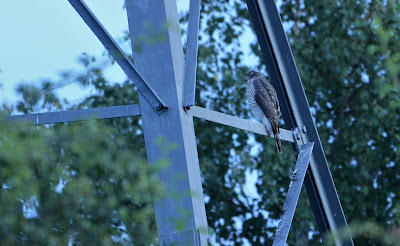 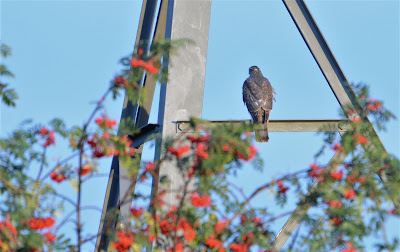 Beckton does hold a good number of birds and that obviously reflects in the Raptors present, as the urban sprawl comes ever further east from London and construction goes on all around it, sites like Beckton become very important for wildlife.
Lots of other birds on show as well, Little Egrets numbers are building and Common Sandpiper numbers peaked at 12, caught up with Sandwich Tern as Common Tern numbers reached around 60 feeding mid river. 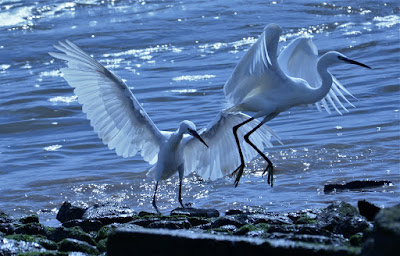 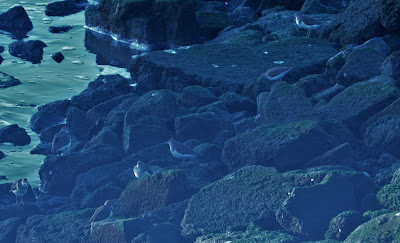 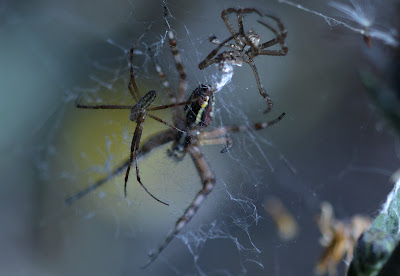 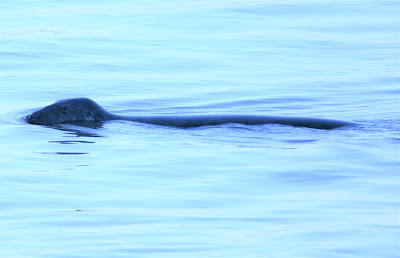 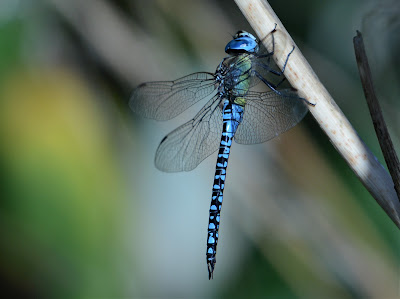 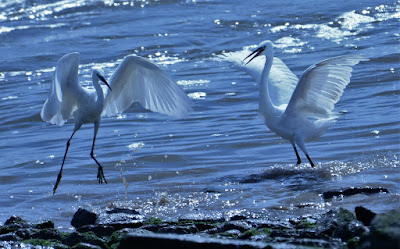 In looking for birds, I was also lucky enough to see both species of Seal on the Thames recently, Grey and Harbour Seal, the former being quite confiding, it’s a bit of a first seeing both at the same time.
I also caught up with Southern Migrant Hawker, a first for the site and a Dragon that seems to be populating the South of England.
Posted by Dave Morrison at 21:53