We decided on a visit early a.m, in this case 6.15a.m, mainly to avoid the heat but also to catch the high tide, wasn’t expecting too much, but as ever nice to stretch the legs and have a stroll.

Early morning also gave us the chance to avoid the crowds, when we left at 8.45a.m; quite a few people were starting to arrive.

Mediterranean Gull was expected but I was hoping for some juveniles, having seen some on a previous visit a short while back. They are quite smart as Gulls go, if you read this blog, you know Gulls don’t really float my boat, Juv Med’s though are nice.

These days, I haven’t got the patience to sift through hundreds of Gulls, but hats off to anyone who does.

I have to say it was a really good walk that produced no less than 4 Juvenile Med’s, around 12 other Med’s of varying ages, 3 calling Yellow Wagtail flyovers, 28 Ringed Plovers, 19 Sanderling and 9 Turnstone. 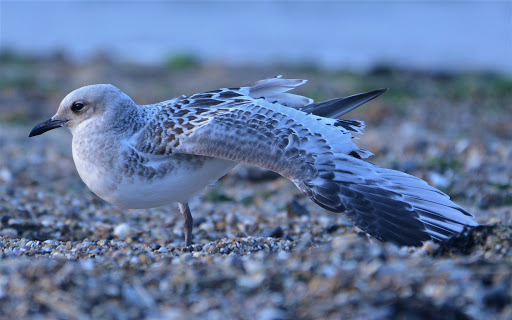 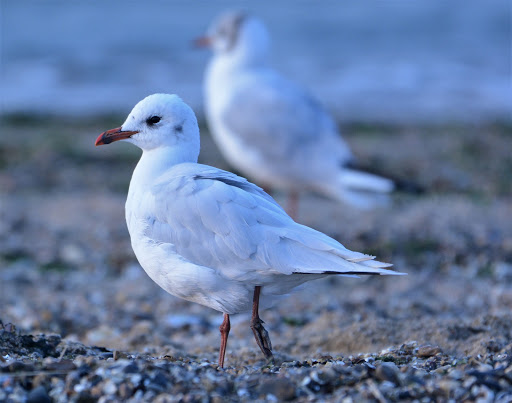 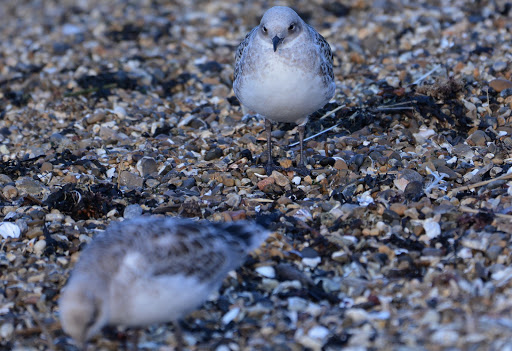 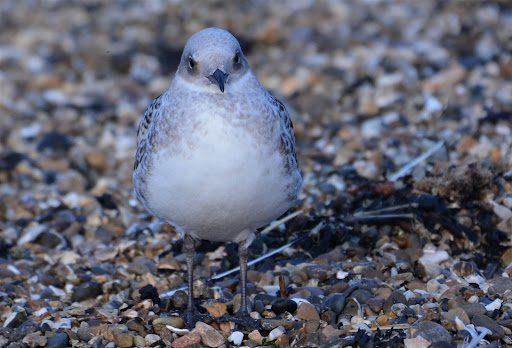 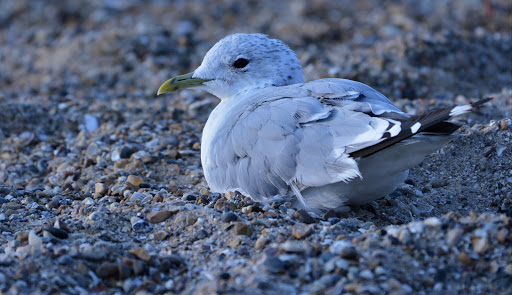 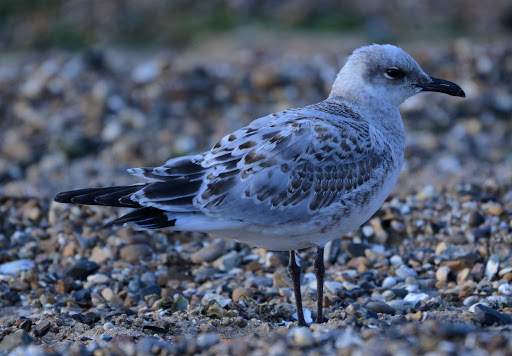 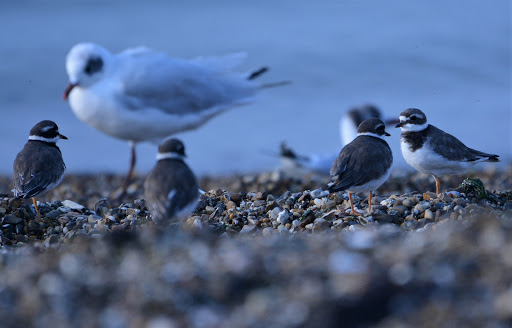 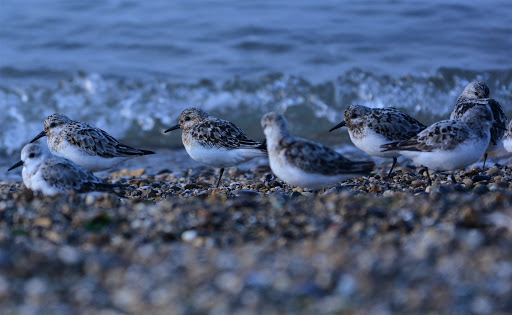 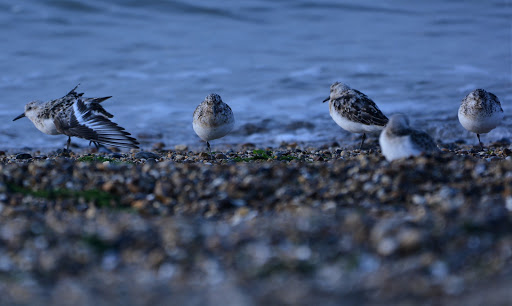 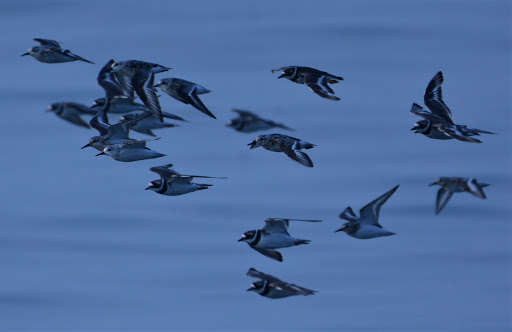 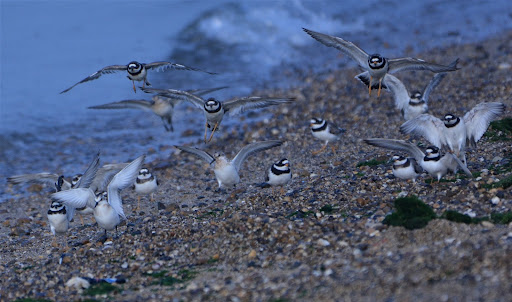 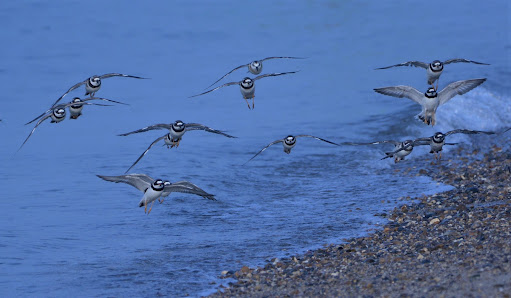 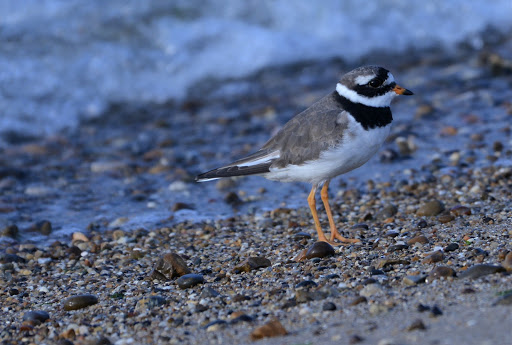 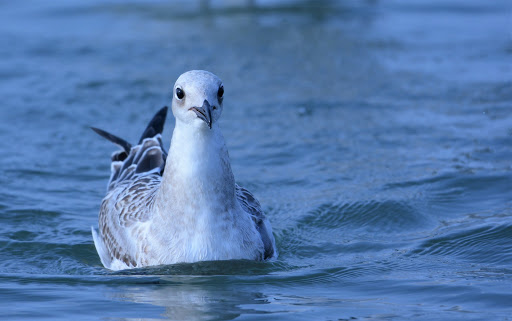 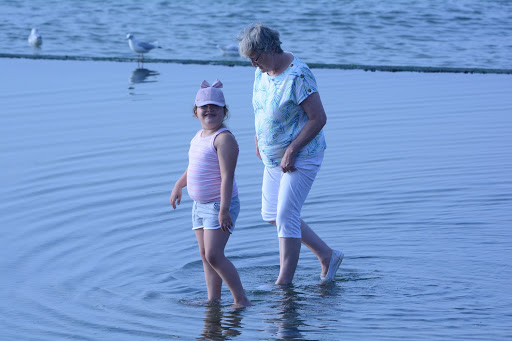 Robyn and Chris
Amongst the Black Head’s were a few Common Gulls as well sitting out the tide, being early morning I was also hoping for a Wheatear or 2 on the beach having seen them before here at this time of year. None seen and negative on any fishing/roosting Common Terns, another species I was hoping to see close up.

However, a thoroughly enjoyable 2 and a half hours and I know my Granddaughter Robyn absolutely loved it, her first visit this year to the beach.
Posted by Dave Morrison at 22:37